I'm catching up with possible eliminations, so if I miss anyone please let me know. Updated on the first post of the first page Here

I was snooping around for BIP Canada and noticed this.

Brendan Scanzano from Toronto was on Katie's season.

He is following Cassidy which looked strange. Just putting it here for no real reason. I want him to be coupled up on BIP Canada.

IMO, this is absolute confirmation that she is out....she deleted 2 posts and is following 2 less people 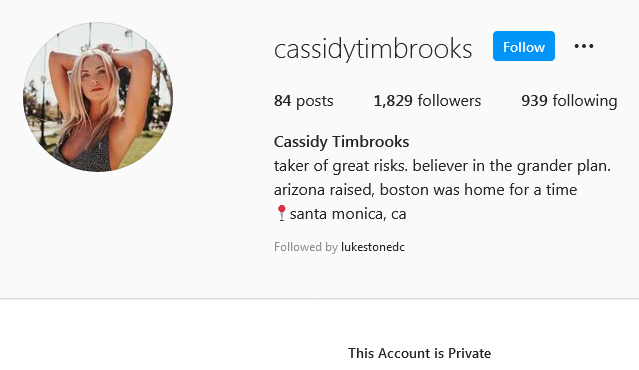 So it looks like we were right back on Oct 3rd. 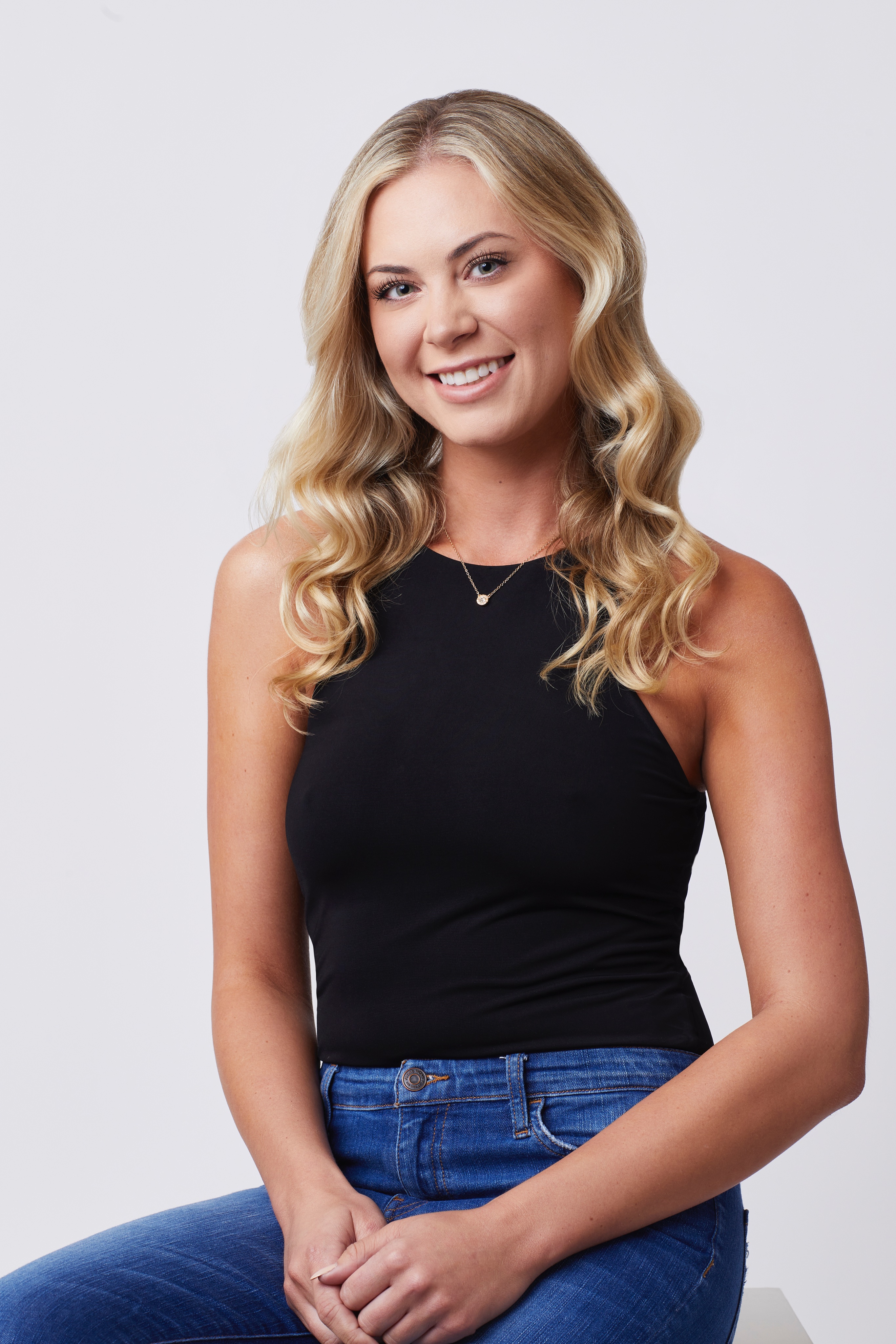 Cassidy is a bold, blunt woman who isn’t afraid to say how she feels or do what she wants. She spent her twenties experiencing life to the fullest and, through her past experiences, has figured out what she’s truly looking for. She is driven, confident and looking for a partner who can keep up with her fast-paced lifestyle. She wants someone attracted to her independence, a teammate who wants to create a home, and someone who can match her adventurous nature. Fueled by hope, Cassidy loves to take chances and will try anything once. Will Cassidy and Clayton have the adventure of a lifetime?

· Cassidy doesn’t like clubs because she hates waiting in lines.

· Cassidy has a matching tattoo with her mom.

· Cassidy is a pro at driving stick shift.

@bluwavz thank you for posting all the bio's!

We are having very strong winds again and my internet is spotty and annoying! Looking forward to reading them all.

Her behavior is obnoxious. I still think she's a producer plant. LA resident is red flag to me.

There is a video on IG . From Reality Steve I guess . And.boy!!! She sure shows her true colors .. nasty witch on wheels .. sure is going to make the WTA a wild ride

What makes someone wake up every morning and behave in this crude horrible manner? Every season there's someone I never want to see again, and this season it's her.

While Cassidy Timbrooks emerged as a villain on the Monday, January 10, episode of The Bachelor, Clayton Echard’s contestant was stirring the pot on social media before season 26 even premiered.


“I love getting ready for dates nowadays because it’s literally just me in the mirror, like, ‘Wait a second, if this man should be so f—king lucky.’ And then I remember that wait a second, even though I’m about to be on national television, men still treat me like s—t, but that’s OK, that’s all right, because it is not for long, not for f—king long,” the 26-year-old executive assistant declared in a resurfaced social media video. “Anyways, I think I’m gonna be a great influencer. I feel like I’m really entertaining — you’re entertained, right? You buy anything I’m selling you, right? Even if it’s complete bulls—t? I think so. Don’t answer that. It’s yes. I mean, it’s pretty obvious.”

Cassidy went on to shade men and address “clout chasers” in her DMs.


“Men are trash,” she said in the December 31 video. “You know, the more I think about it, perhaps I was being a little bit hasty when I said, ‘All men are trash.’ I mean, all men aren’t trash — just, no, all men are trash. I said what the f—k I said. Goodnight.”
The Los Angeles resident addressed the drama in another resurfaced video“I realize that I am normally being dramatic, but you were gonna give [Salley Carson] a rose even though she was engaged last week. Meanwhile, I f—ked someone a few months ago and I got sent home,” Cassidy said. “OK, no, it’s cool. No, I get it. I get it. I get what we’re made of here. I get the stuff that’s happening and go f—k yourself Clayton Echard.”

What a charmer. I'm now sure she will be thrust upon us for BIP.

The sooner she is off my screen, the better.

And is she suggesting that she and Clayton were “intimate”?