She's one of those iffy ones because RS said they were arriving 20th/21. If that's the case imo they don't have phones when they arrive.

Oct 2nd you captured her IG and her emoji's were different. I've said it several times, I think RS was wrong on the arrival date because clearly she was still there after the first RC and she had changes in between filming date and a couple of days later. She could have made those changes just before she handed her phone in on 9/29/30 like a few others. jmo 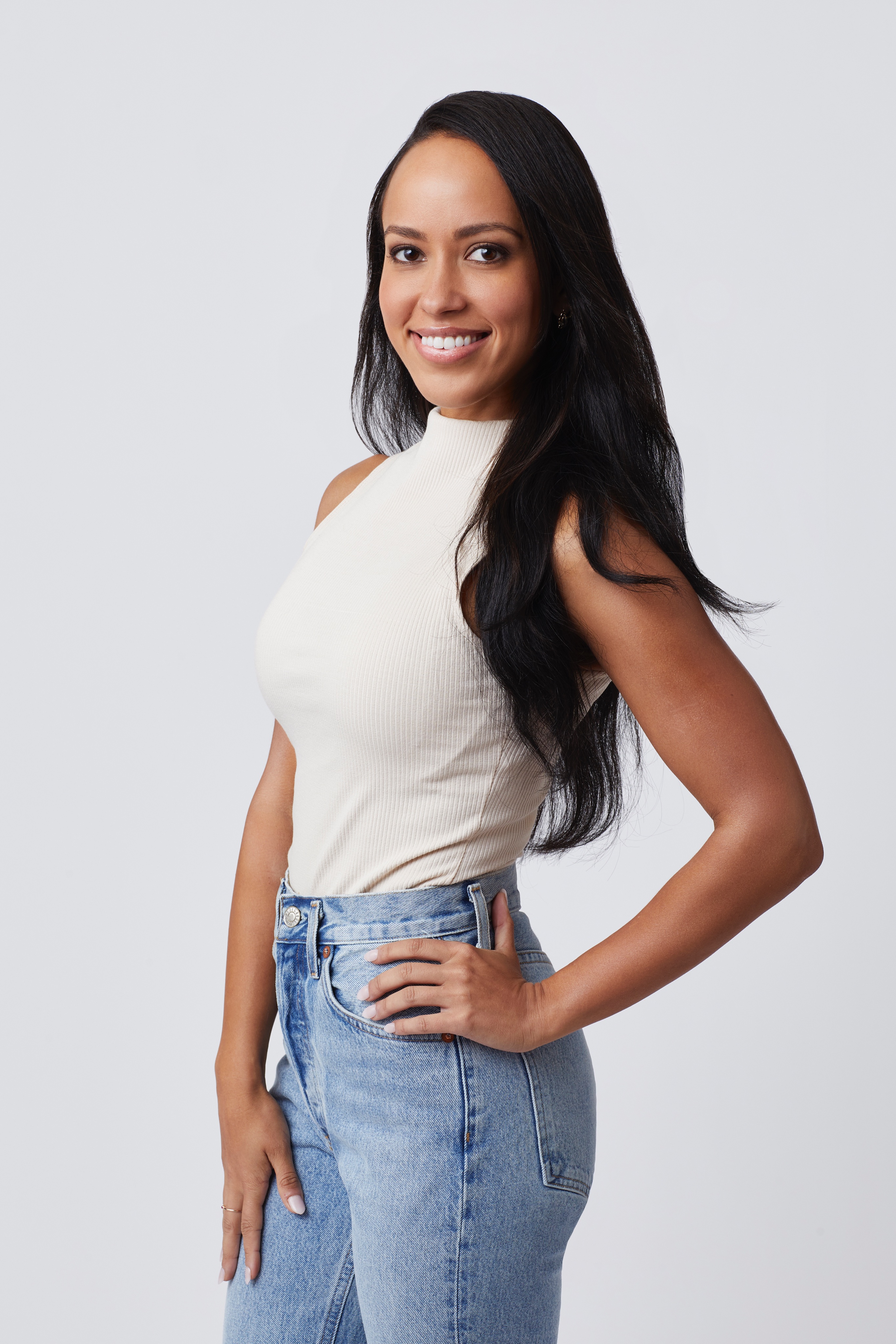 Kira is attractive, ambitious and wildly accomplished. She is fearlessly focused and dedicated to achieving any goal she sets her sights on, which is proven by her bachelor’s degree from Harvard, her MBA from University of Pennsylvania, and her medical degree from UNC-Chapel Hill. WOW! She loves her career practicing internal medicine but is ready to put her professional life on hold so she can truly focus on herself for a change. Kira is looking for a mature man who will excite and inspire her. He should be social, always up for trying new things and appreciate the corny things in life. At the end of the day, Kira says she is looking for a man that will look at her the way she looks at french fries and we think she deserves nothing less.

· Kira taught herself to write hieroglyphics as a child.

Page 2 of 2
+3
GuardianAngel
frajosfanofchris
bluwavz
7 posters
Permissions in this forum:
You cannot reply to topics in this forum