I will leave this thread here for now.

Welcome back, @JessePalmerTV!  Jesse Palmer will be hosting the upcoming season of #TheBachelor. pic.twitter.com/f4yb1hnvY4

Jesse Palmer will step into Chris Harrison’s shoes to hand out roses on ABC’s “The Bachelor,” as Variety has learned that Palmer has been named the new host of the hit dating show.

Palmer, a television broadcaster and former NFL quarterback, starred as “The Bachelor” himself in Season 5, which aired in 2004.
https://variety.com/2021/tv/news/jesse-palmer-the-bachelor-host-chris-harrison-replacement-1235075856/

He still looks so dang good!

I am so excited that he is hosting.

I'm happy for Jesse and happy that he's the new host of The Bachelor.

Or is he the new host of all the shows? It looks like this is a try out to see if he'll be the permanent host for at least TB. I've seen Jesse on GMA, college football shows, as host of the Holiday Baking Championship, and on the Proposal and think he'll do well. A lot of people on Twitter seemed to have been hoping it would be Wells but I always thought maybe he'd get the BIP job. I like having women for the Bachelorette.

I can't imagine that Jesse will give up his College Football gig so wonder if he's negotiated weekends off? I just read one of the articles that @GuardianAngel posted and it looks like he's going to continue on ESPN for the time being. He's really good on it so I'm glad.

For those who didn't see Jesse as TB, this was a memorable moment.

Jesse gives a rose to the wrong girl

@southerngirlatheart me too. What a great choice imo. He has a relaxed calm demeanour about him along with a great sense of humour. Plus he's so freakin good looking!

Thanks for posting the link @albean99. That has been mentioned in every article I've ever read about him.

CH had a hard time keeping it together.

Who would have thought all those years ago watching his season...and giving the rose to the wrong woman...that this is where he would be now? I always liked him and he has done really well for himself as a host and football commentator.

Funny enough, RS just did a podcast last week with the "villain" of his season...leggy Trish!

Anyone else watch the recent show Ultimate Surfer?  He was the host and I wondered how they settled on an ex-football player to host a surfing show, he was good as host but still seemed out of place to me. They did have a Bachelor connection with Hannah Ann Suss & Mike Johnson appearing in one episode to choose who the best surf instructor was. Hosting the Bachelor is a better fit for Jessie. Am I remembering correctly... he was the Bachelor who gave his chosen, Jessica, airfare instead of an engagement ring?  He is a prime example of all the other "Bachelors" who only use the show to gain notoriety, he'll fit right in!!!!!!!!!

@bluwavz
Thanks for sharing the news!
@albean99 Nice summary of Jesse's career since the bach!
@GuardianAngel I remember him as being a somewhat lame bachelor but at least he didn't bow to the producers and have a fake engagement!
@Sprite BINGO if you are in the business long enough, you get noticed. I always laughed when he had to interview the Bachelor and his F1 on GMA!
@Luvstruck I saw only one episode of Ultimate Surfing and it was with Hannah Ann and Mike. I was SO surprised to see Jesse as host but my biggest surprise was seeing him host the Bake Off!

Also, his name is spelled Jesse without the “i.” The title of the thread has it with an i.

@southerngirlatheart Thanks I just edited it!

Thanks for all of your hard work! 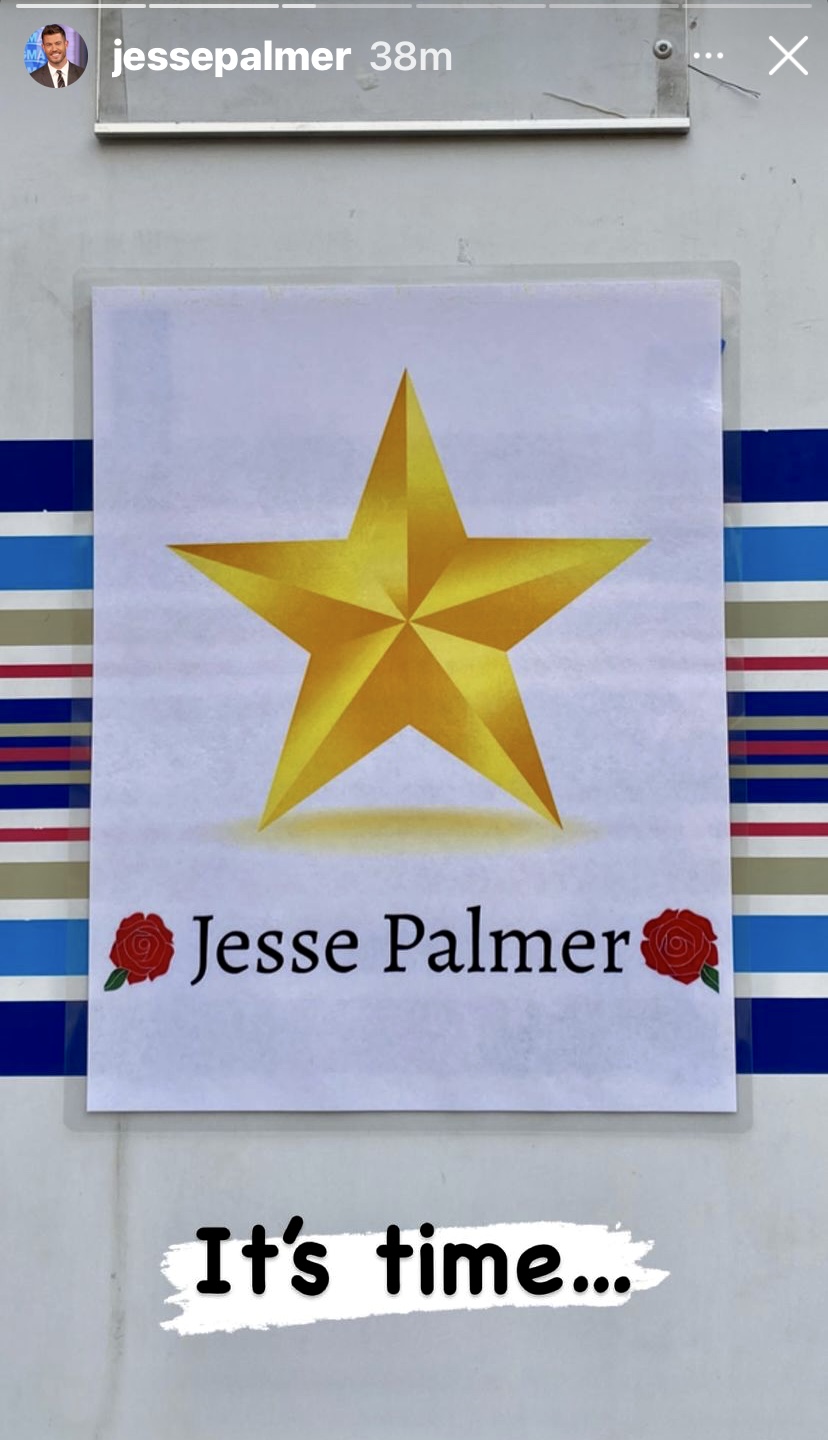 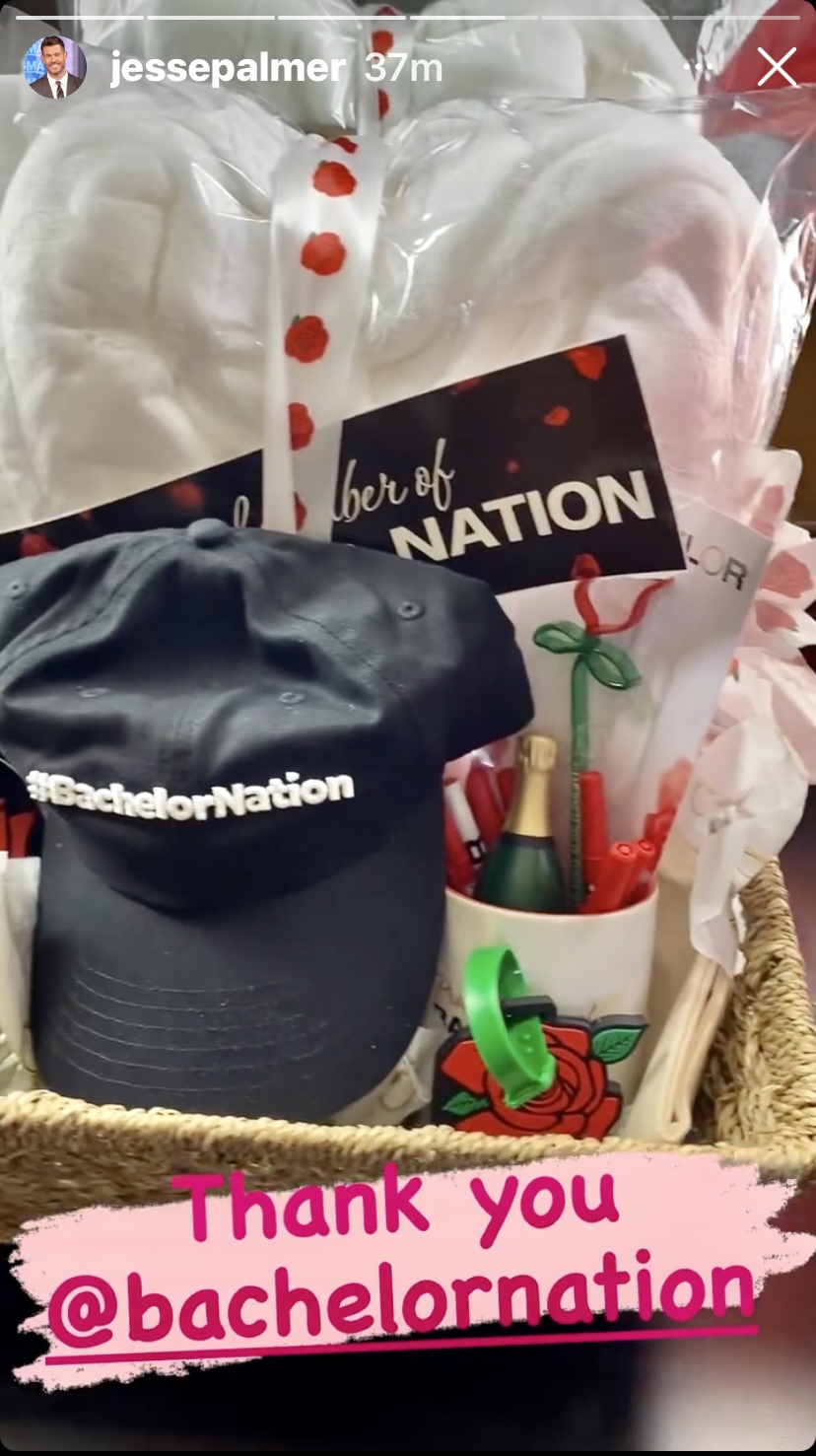 Page 1 of 5
+8
Jolena
Norcalgal
Luvstruck
Sprite
albean99
southerngirlatheart
bluwavz
GuardianAngel
12 posters
Permissions in this forum:
You cannot reply to topics in this forum