@Bobette wrote:Here's the blonde right on schedule.  Looks like she's from NSW ruling her out IMO.  No sign of Carissa so looks like she's MoT and Darvid will be the overly obvious in your face winner.

Would be the most believable outcome as far as Brooke's obvious attraction IMO, but I can't help but think of all the girls who are going to be bitterly disappointed by this outcome.

Brooke and TPTB could be in for some backlash IMO.

Holly is hoping she can dance right on into Brooke's heart.

The #BacheloretteAU Starts 20 October on 10 and 10 play on Demand. pic.twitter.com/DYqjN7Y7gd

@HalalSnackPack wrote:Did it say Holly was from NSW in her intro? I must have missed that, dang. I was about to say, I wonder if TPTB made sure to not include her state to throw us off.

No it didn't say, but I think this is her?  Old account from 2018, hairdresser in NSW.  Credit to @LouLou for finding out Holly's last name.  Trying to find her current IG BRB... 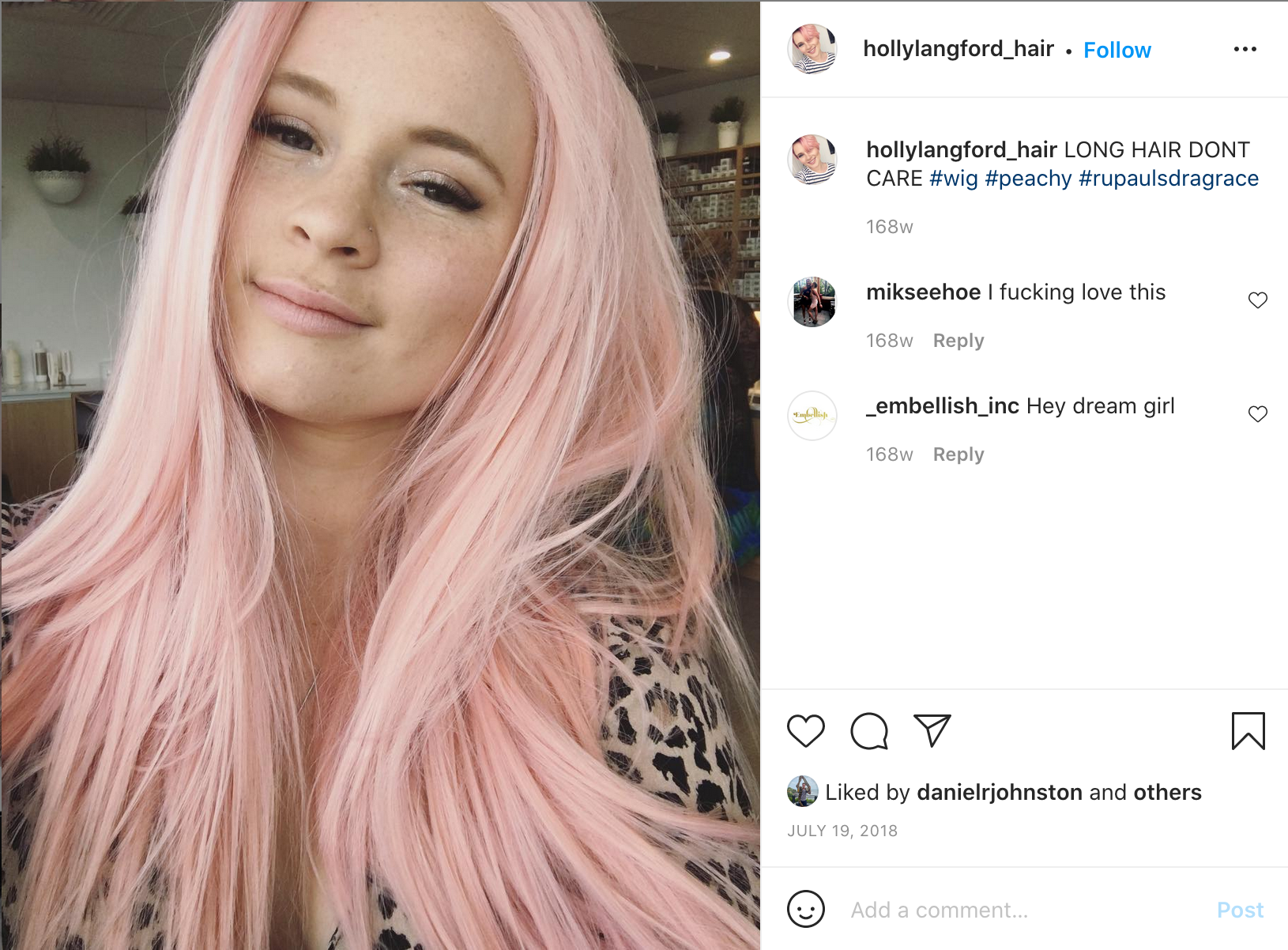 @Loulou wrote:https://instagram.com/happyhol_?utm_medium=copy_link
Think this is it. 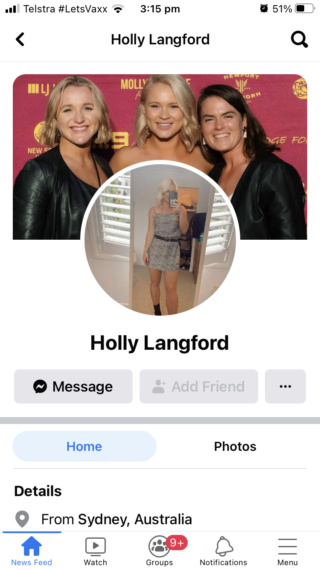 Hollys Facebook page.  Looks like she has a back story I’m sure the producers will expose. I think Holly will b a fan fav so IMO if Sportsbet doesn’t change F1 location from QLD and Holly not f1 I don’t see her being f2. https://www.facebook.com/holly.langford.18

The thing for me is I see Holly as a better contrast to Darvid than Jamie Lee (she's blonde for a start...) and I doubt the audience would react well to Brooke dragging JL to the finale if she wasn't going to pick her.

Considering JL went in practically professing her love from the outset viewers would feel Holly is "less invested" and therefore a softer F2 target IMO.   Still anticipating a tonne of backlash post-finale though...

ETA:  Just checked; no change on Sportsbet.  Holly has zero chance of winning with odds of 10.00 IMO, and you can quote me on that.

Holly confirmed from NSW so definitely not F1 and most likely F2, IMO. 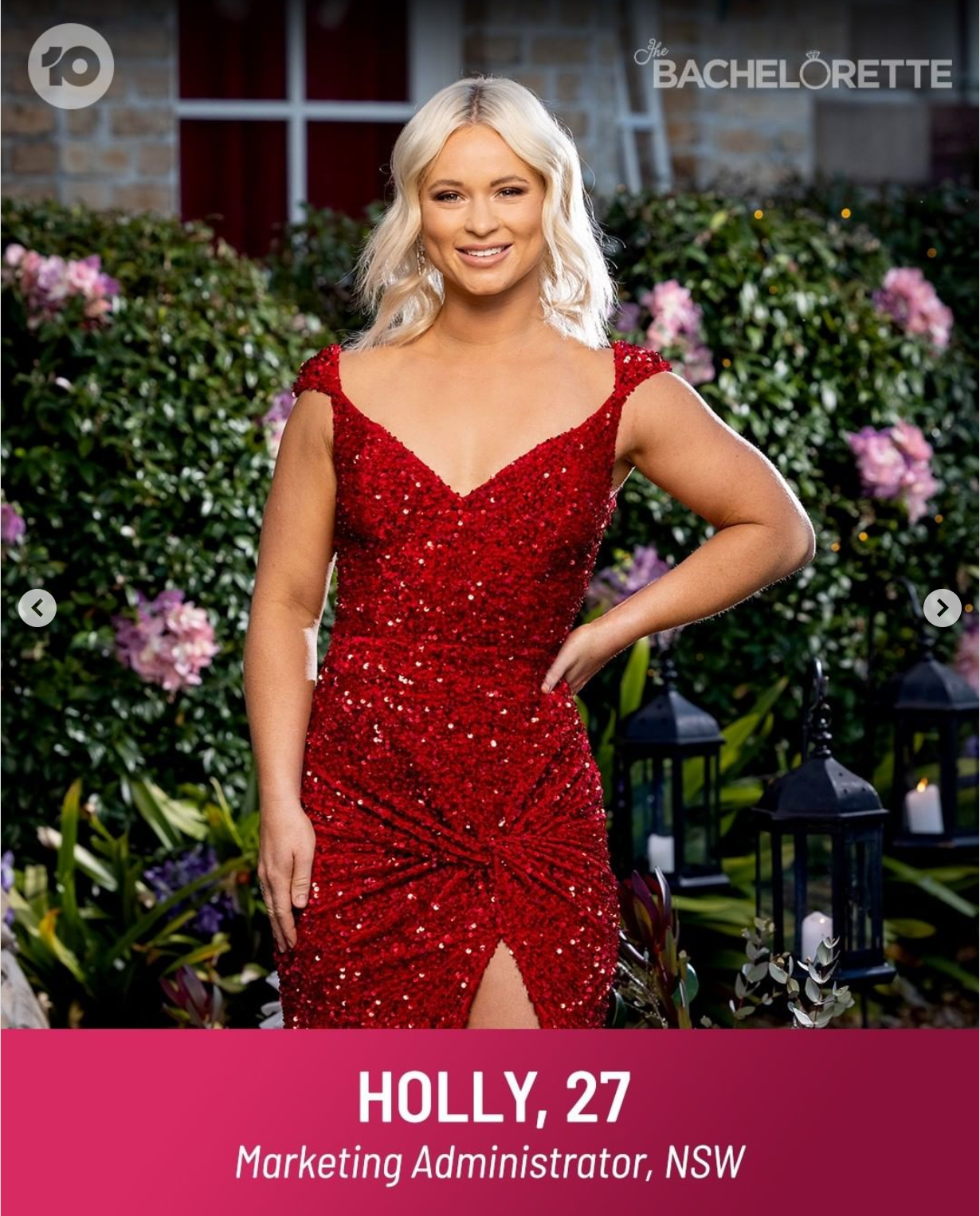 Predicting there will be a LOT of unhappy viewers and accusations of queerbaiting when she doesn't win.  The majority of commenters on this post are already saying #TeamHolly and the stakes are higher than usual with the mixed gender cast.

Brooke's choice as lead has brought in a new group of viewers who haven't watched the show before (I've seen loads of SM comments to that effect) and won't be familiar with TPTB's editing tropes, scripted storylines and production agendas IMO.

I could see many overly-invested viewers being blindsided by the ending. 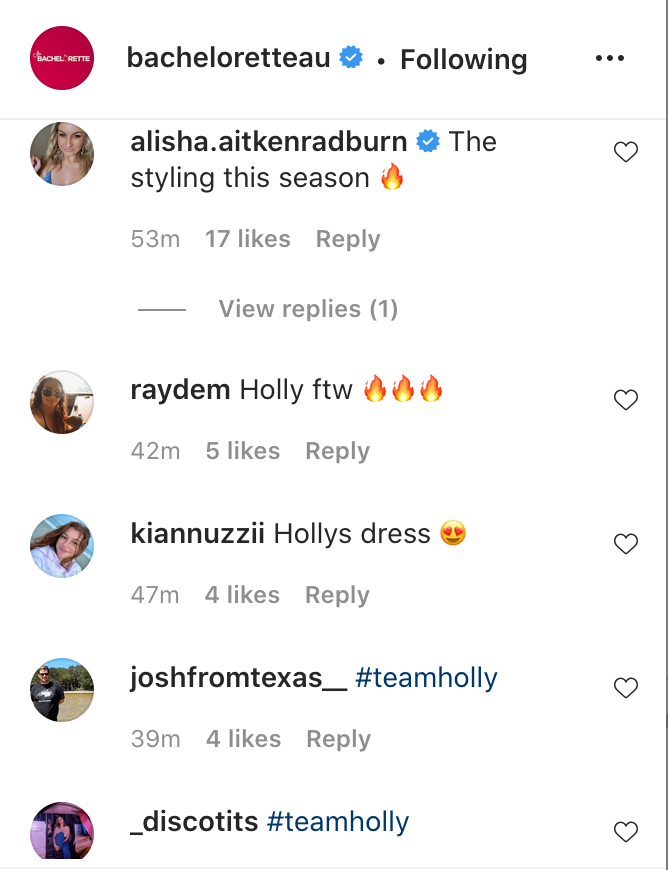 Also pointing out that if she's F2 that's yet ANOTHER finalist with marketing or acting credentials.  It's got to be a deliberate casting decision surely.

Holly's IG is now public and dammit she's adorable - the sound of hearts breaking when she gets dumped will be deafening IMO. 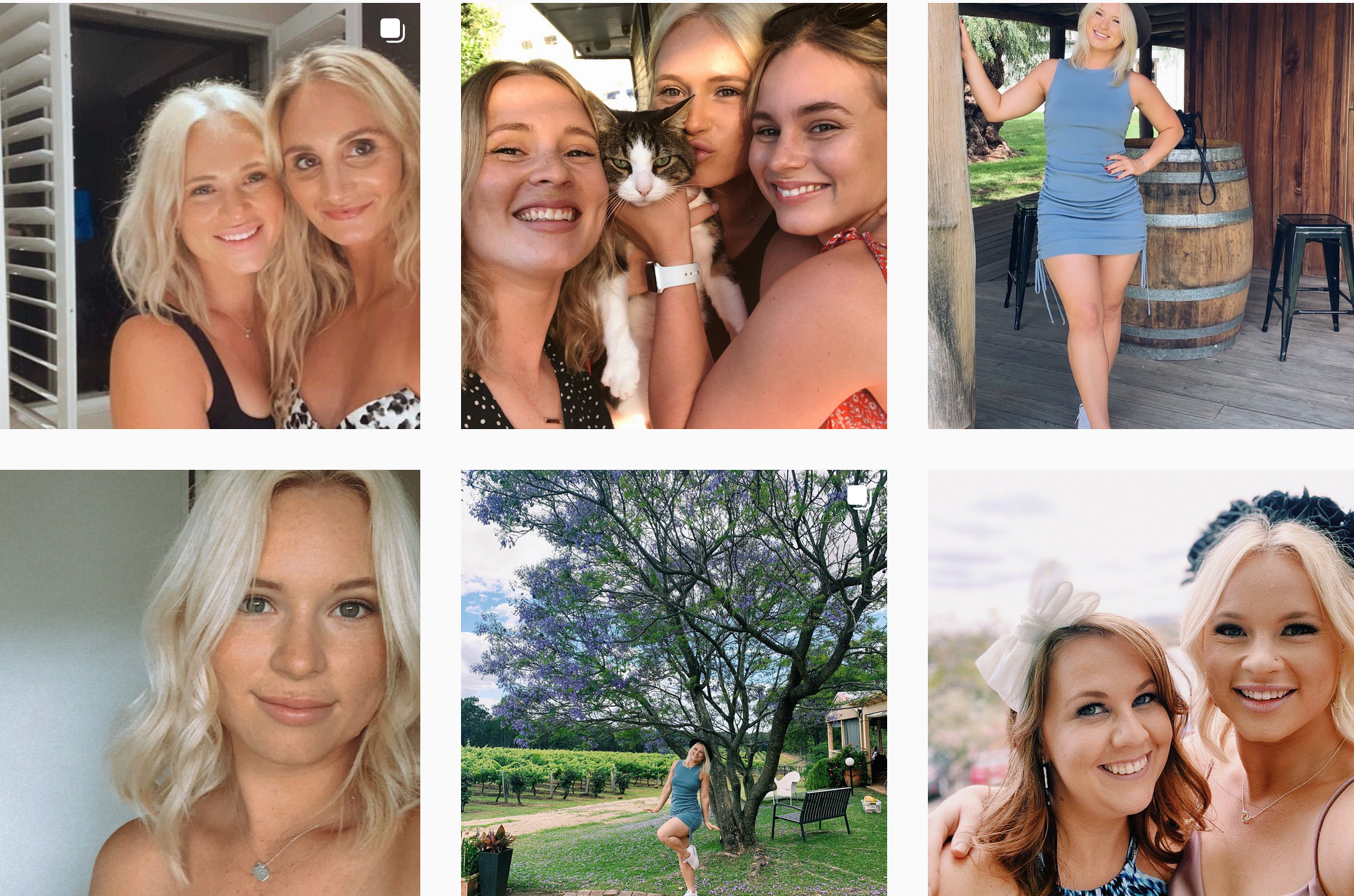 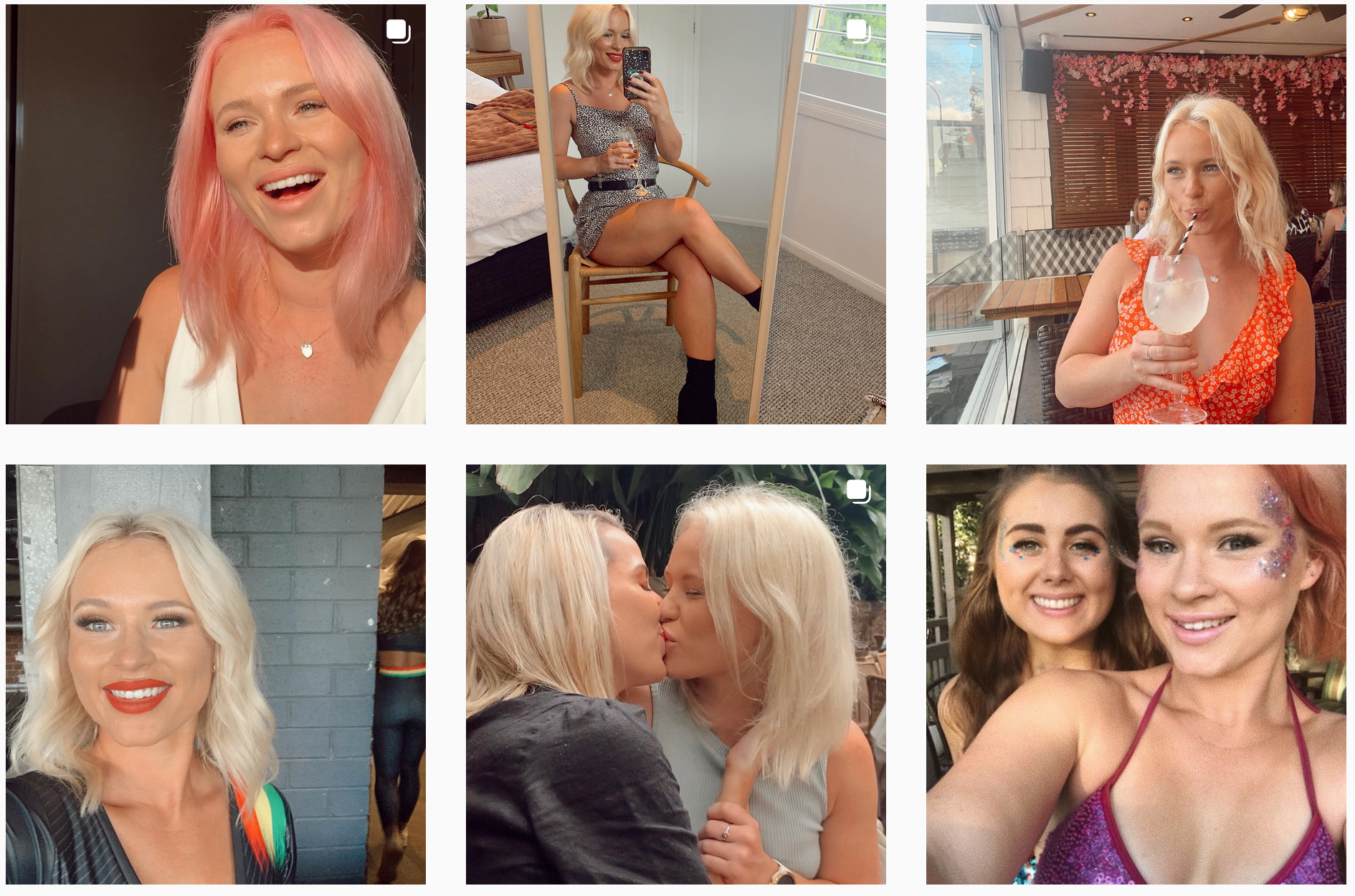