Another season to be here for the right reasons.

#TheBachelor is returning to ABC after #TheBachelorette and #BachelorInParadise! pic.twitter.com/UCMK6d5Dcr

RS thinks Nate is in serious contention to be the next Bachelor. He was talking about that today.

suzq wrote:RS thinks Nate is in serious contention to be the next Bachelor.  He was talking about that today. During Tuesday night's finale of The Bachelorette, host Jesse Palmer announced that Zach Shallcross will be the new star of The Bachelor for season 27.

"There's no words, I'm just taking this in right now. I'm obviously really nervous right now but this is once in a lifetime," Zach said after the announcement.

As fans know, the 26-year-old tech executive from Anaheim Hills, California, last competed for Rachel Recchia's heart on season 19 of The Bachelorette. Though Zach made it to the final three, he and Rachel ultimately broke up after experiencing a shift in their dynamic on their Fantasy Suite date, due in part to what Zach believed was Rachel being "very unauthentic."
https://people.com/tv/the-bachelor-zach-shallcross-named-season-27-leading-man/

So what did we think of Zach tonight? I was hoping he would laugh or say more things to the girls but he has time to improve was probably nervous.

Did Jesse say the season starts January 23rd?? Wow isn't that late it was always the Monday after New Years.

New Bachelor Zach Shallcross Addresses Being Too Young for Marriage: 'It Doesn't Matter How Old You Are' https://t.co/IfExFbyeSp

Maybe it is starting later since they are now showing Monday Night Football. That actually probably pulls in better ratings on a Monday night than the Bachelor does.

Rachel Recchia and Gabby Windey are reacting to Zach Shallcross being named the next Bachelor. #TheBachelorhttps://t.co/aPXH1h5qKj 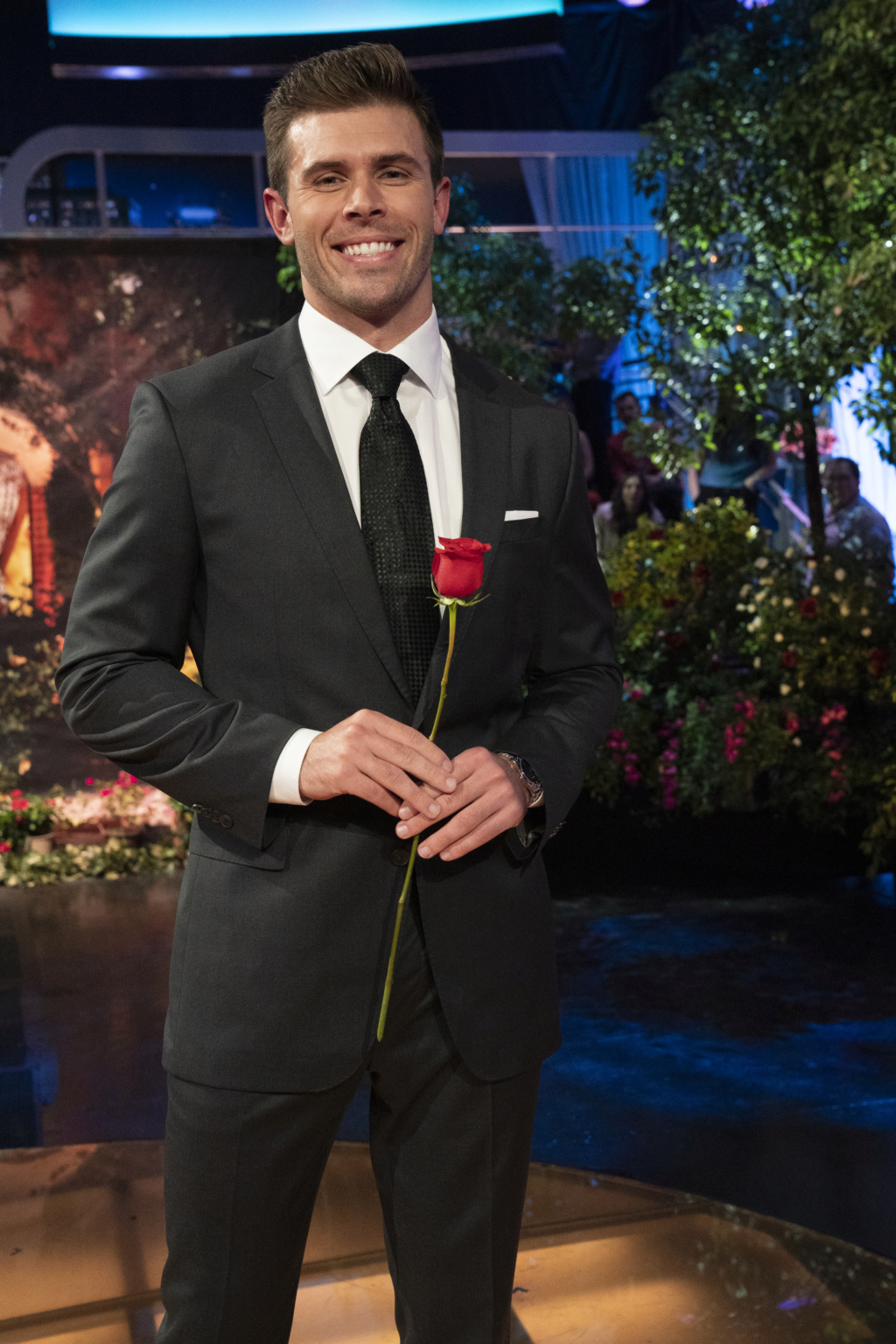 Jesse Palmer and your new Bachelor, Zach Shallcross are LIVE on Twitter Spaces! Head on over to @bachelorabc's Twitter NOW! #TheBachelor https://t.co/GN0uaRugz8

Didn't they have time to use a better current picture of Zach?