suzq wrote:I am not particularly excited to see Lace there.  JMO.

Who is Lace? I don't recall her at all. TIA

she was on ben's season, she was the one who yelled at him for not making eye contact with her and then kept getting drunk and insisting she wasn't crazy on group dates

she got engaged on bip season 3 but they broke up pretty quickly.

i wasn't a fan of her back then but i don't mind her coming back since it's been a long time since season 3. maybe she'll put shanae in her place

Lace briefly hung out with Chad on BIP (uncomfortable to watch) before she got engaged to Grant Kemp and tattooed their couple’s name "Grace" on her wrist.
From what I remember, I hope she has cut down on the drinking since then. JMO
https://bachelor-nation.fandom.com/wiki/Lace_Morris

Congratulations to Serene! "First sand" is a good position to be in. Before her, it has been Clare, Jade, Amanda, Raven, Tia, Hanna G and Abigail.
Four (!) of those ladies are still with the guy they met on the show, which a success rate that Bachelors and Bachelorettes can only dream of.

IG is still public for both Lace and Serene, so that’s not going to be a way to sleuth who is on the show this year.
JMO

ETA:
https://twitter.com/racheldoerrie/status/1534270967144321024
FWIW, this woman says she is in a Vidanta hotel, probably the one in Vallarta. She has spotted Jesse and Wells, but also
-Hailey Malles (night 1 reject, Clayton’s season)
-Brandon Jones
-Logan Palmer (new Bette season)
-Victoria Fuller

Zacharyreality had a picture of Rodney there on his IG stories, too.

@blueblues
Oh my. If Victoria F really shows up on the beach I predict some men will become silly boys.

According to a fan on twitter staying at the hotel, she also saw Justin there.

zacharyreality has a YouTube video where he has the names of 18 people who are on the beach for BIP.

Pardeep will be there! 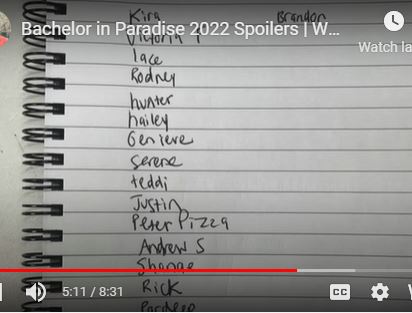 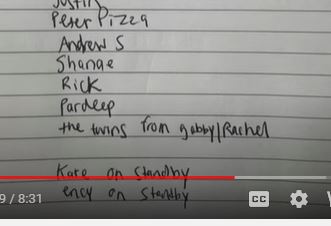 @blueblues thanks for the twitter link, it's hilarious that she was there! I was going to embed it here but twitter doesn't embed conversations very well.

Pardeep, yes! I really liked him! 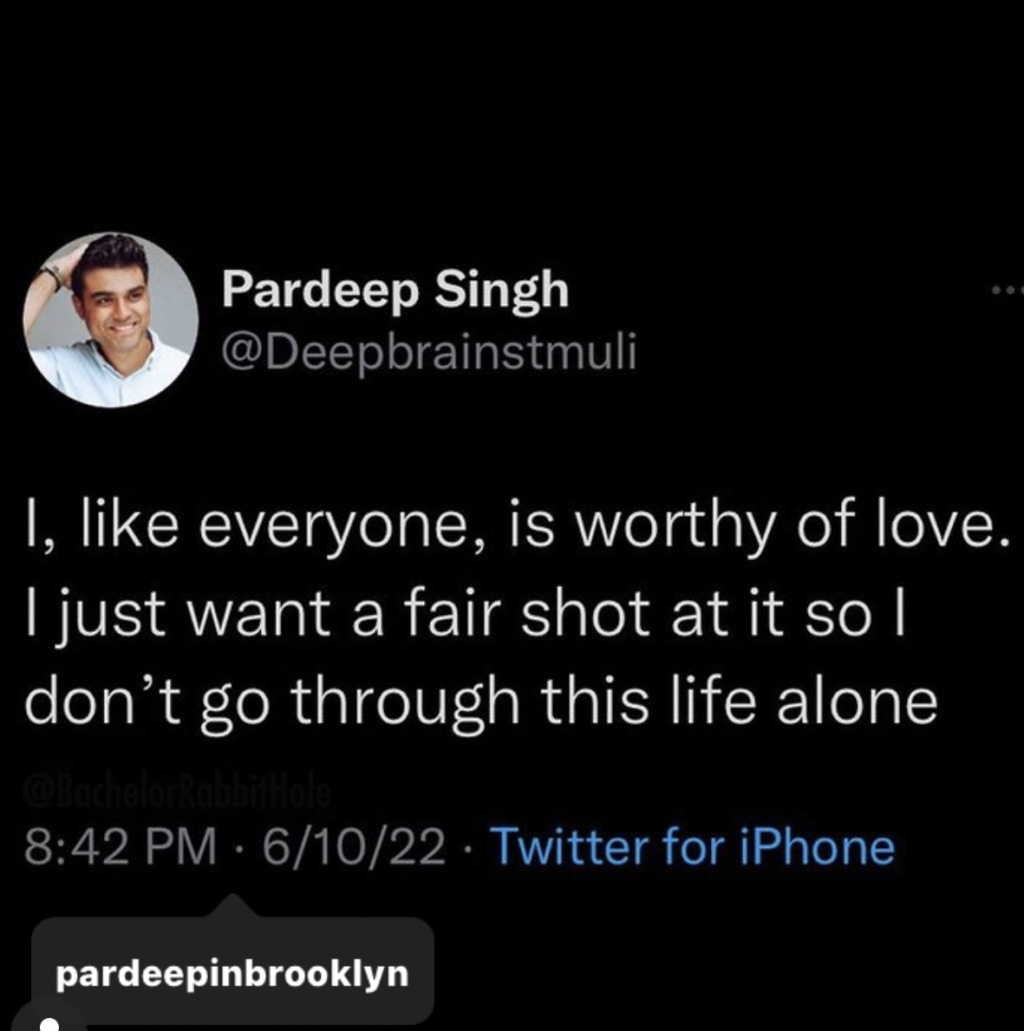 I have to say that I am disappointed that Shanae is there. The way she treated people especially Elizabeth was horrible in my opinion.