I just saw her on an Expedia commercial.

MO There are very few people that work as hard as she does, unbelievable.

I went to her IG to check for any updates, and this is her latest post. She looks terrific! Congrats!

jillian.harris
Verified
Made a pot of Bolognese today (check my stories) ... Justins mom just picked up the kids to take them to mass… I’m cleaning the house like crazy getting ready for company tomorrow… And actually watching the Super Bowl! (You’ve got to keep an eye out for my commercial if you are in Canada! Hint: it has something to do with this pic and @expediaca) #partner who would have EVER thought I would be on any commercial let alone during the Super Bowl!?

@GuardianAngel wrote:Jason is in Toronto (said with a Buffalo accent in his story

) at the Dreams Festival. He met up with Kevin and Astrid but check out the post! He's too darn freakin sweet!

When you don’t know how to festival, find a bad azz couple that does! Missing 1 bad azz boss lady

So I actually bought a one day ticket with my friend for yesterday (not bc of them haha) but I never ran into either of them. I had no idea Kev/Astrid was there too

) at the Dreams Festival. He met up with Kevin and Astrid but check out the post! He's too darn freakin sweet!

When you don’t know how to festival, find a bad azz couple that does! Missing 1 bad azz boss lady

[You must be registered and logged in to see this link.] wrote:The only thing Nick has shilled is Hello Fresh with Vanessa.

Definitely not true. But I guess that means he did get better at it if it's hardly noticeable.

Where are they heading? V giving incomplete information and putting me to work.

She is seriously up there with Whit as my favorite F1's. Just so much beauty inside and out. I LOVE her.

Where are they heading? V giving incomplete information and putting me to work.

Like others have mentioned upthread, I feel if we were to get a hold of Nick's phone, it would be filled with pics of Vanessa - some innocent and some not-so-innocent ones.

I was hoping to catch an audio of their discussion yesterday so I was going back through links posted. I also noticed she included hashtag #partner below her insta photo.

@Kashathediva wrote:IDK. I have not seen his earnings. That may be the determinant. Because we don't see his stuff, does not mean he is not succeeding in his own right.

He is doing well for himself as far as I can tell. He sold his first company when he was 26 and now he's a partner at Vampped. He doesn't even do any shilling unless you count Vampped stuff which is his legit job and lately Freeletics, though he uses the hashtag #partner for those so maybe it's another legit job. I fail to see what Becca would add to his earnings.

In any case, I find the idea of this being a business partnership absurd. If you follow them at all then you can tell Robert adores her and I really don't see Becca as this horrible person who'd deliberately lead someone on. It took her months to even make things official because she was afraid of losing the friendship. She also could've been Chris's F1 if she wanted to IMO, but she stayed true to herself. And besides she had a million followers before Robert even came into the picture thanks to her own personality. Being single didn't seem like much of a handicap. JMO.

A little extra motivation this morning during my @freeletics workout


Listen BOB. I've already been on the bachelor (twice)... don't get used to this. by @beccatilley

Celebrating @ebassclinics December birthday in a sundress. I may stay forever 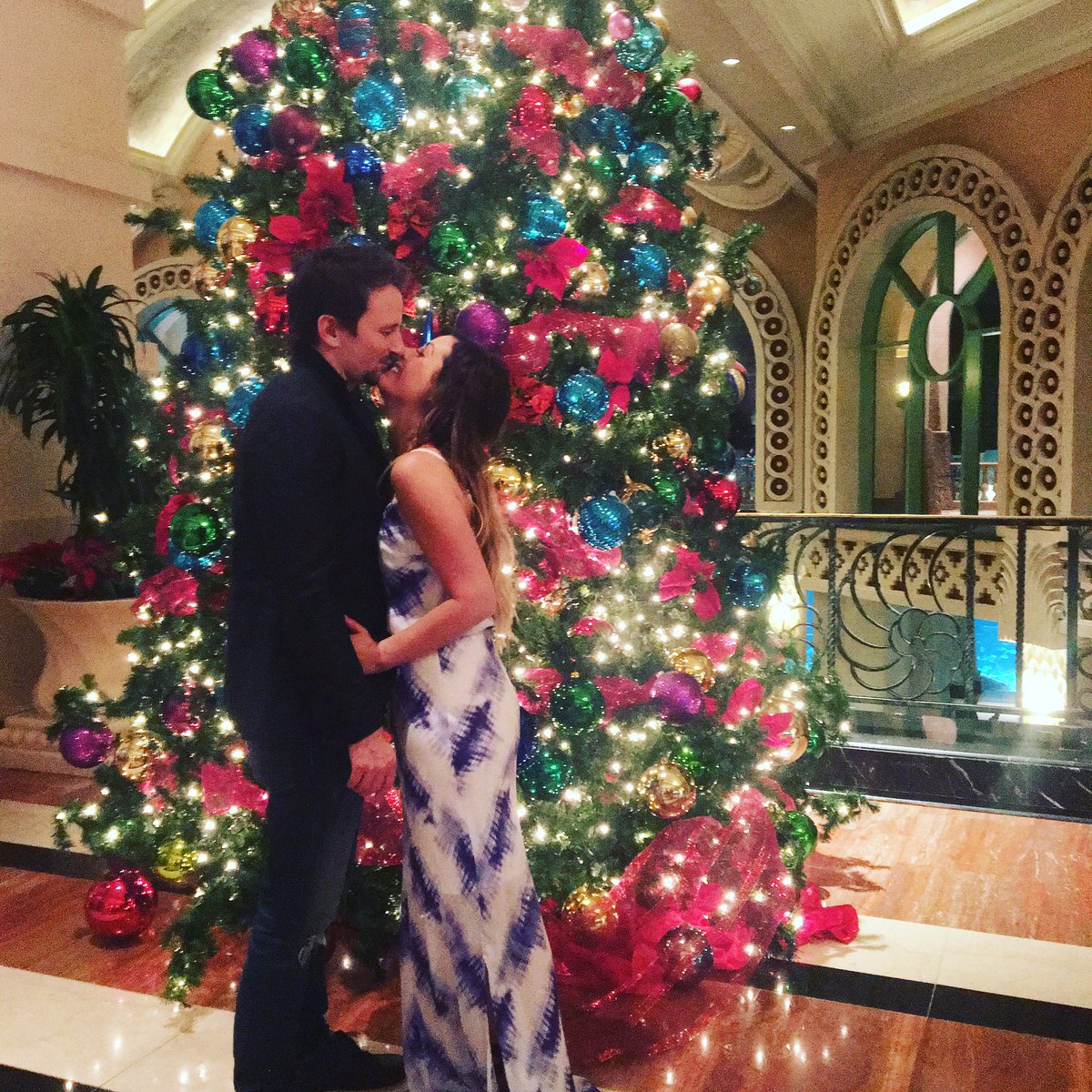 Should be a fun night for them! And hopefully a fun weekend because I'd be surprised if she didn't go to Tenessee with him on Friday.

Yeah I agree, it wouldn't make sense for her to fly home when she can go and hang out with Luke and their buddies for the weekend. Plus, we already know they're not the biggest fans of flying separately if it can be avoided.