@Norcalgal wrote:@Bobette Your description of the ice queen is spectacular! And I called it Boobs vs Brains before the season started. Can't tell you how stoked I am it is Brains that won - boobs are everywhere but a stellar brain is a rarity.

It certainly is in this franchise.

I can't help but wish they'd made more of the nerd factor - imagine if they'd cast 28 braniacs instead of just a few (if that's what Matt was looking for) so there could have been more serious contenders.

Maybe someone could do a nerd-only spinoff.  What could we call it?  The Scholarly Single?  The Literate Lothario?  Or Bachelor In Paradise but you have to have a PhD and it's Bachelor IQ Paradise.

Matt must make the biggest decision of his life, but not before best friend Kate gets one last run at Abbie and Chelsie. Join us one last time for a unique and unpredictable #TheBachelorFinale, tonight 7.30 pic.twitter.com/KKA1MH4VqR

Two observations about the trailer above:

1. I don't think Abbie is calling Kate horrible.  She probably actually said something like "I hope she doesn't think 'she is horrible'", referring to herself; and

2. Kate probably had to excuse herself because she's wearing a leather jacket.  In the South African heat.  I realise they want to make her look badass but come on... 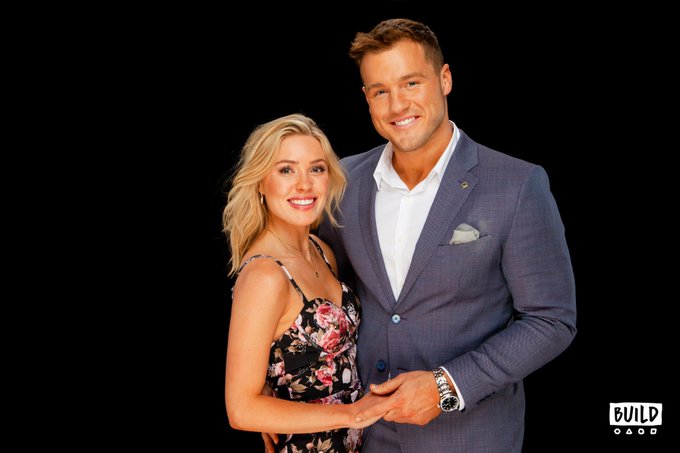 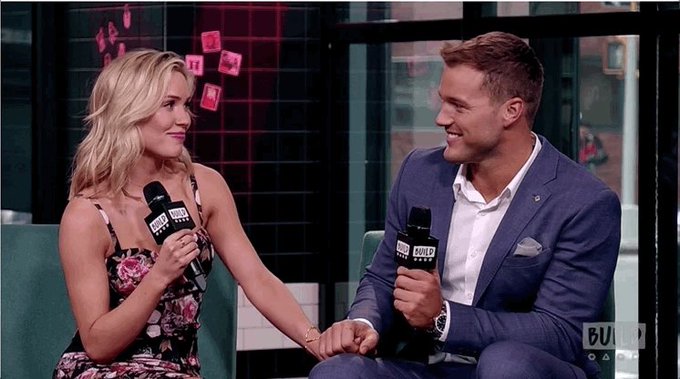 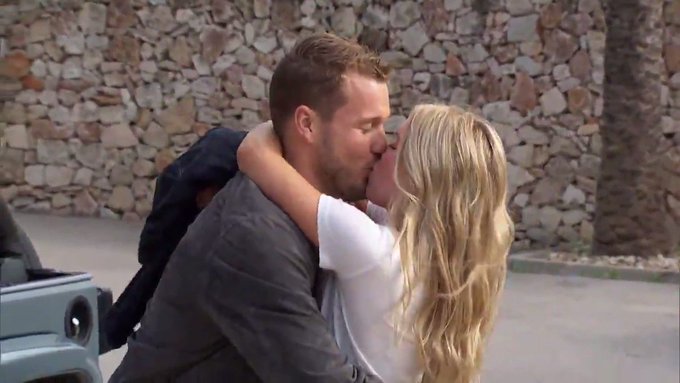 The Bachelor @BachelorABC
Colton and Cassie are taking their love day by day, starting with a sweet date through Spain! Sponsored by @HaloTopCreamery Watch #TheBachelorFinale streaming now and on demand. 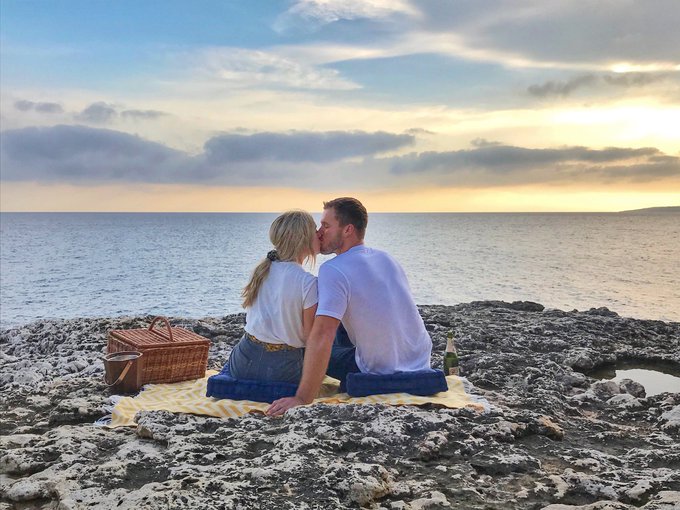 The Bachelor @BachelorABC
We are very excited for Colton and Cassie’s love to grow on their journey together. 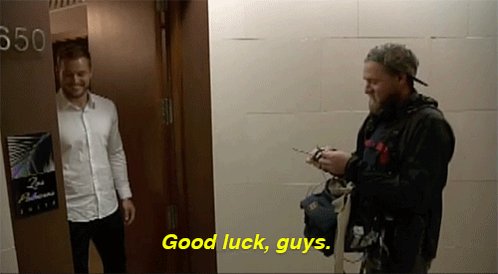 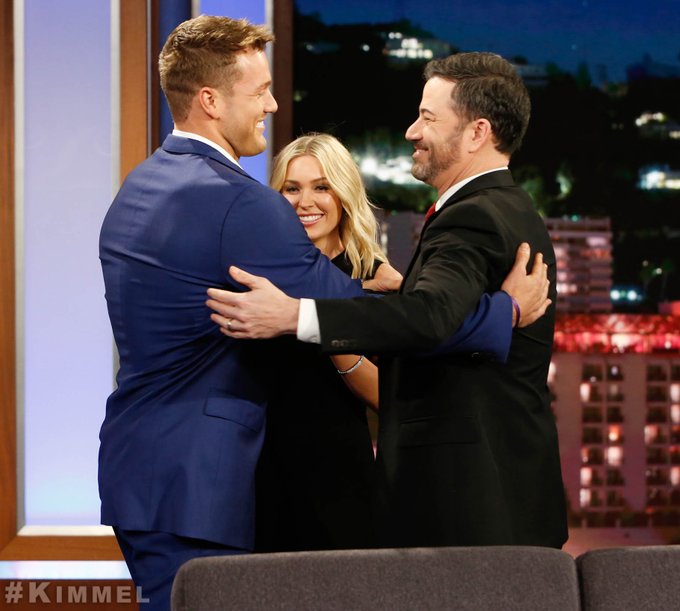 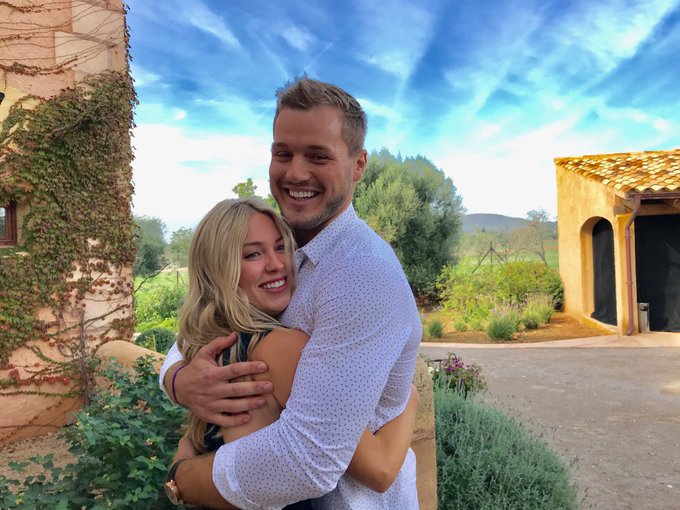 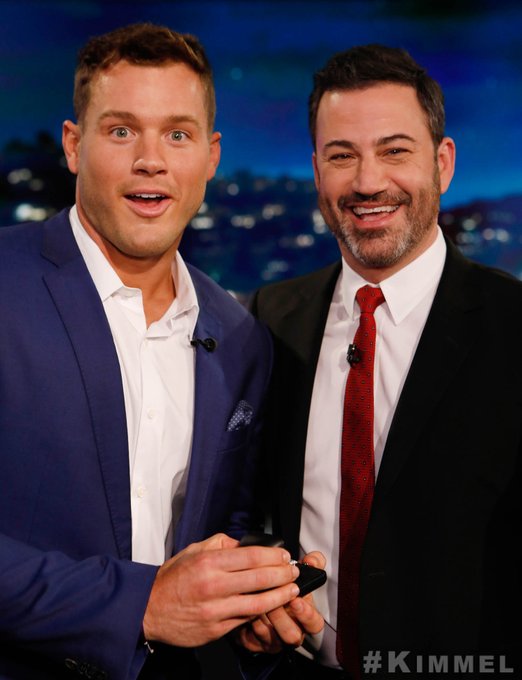 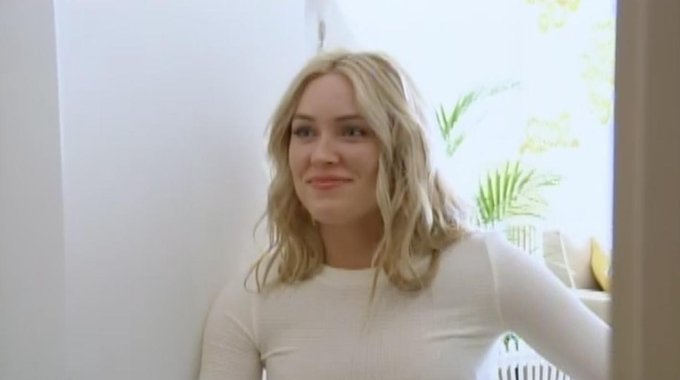 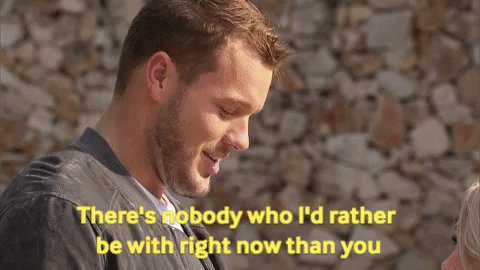 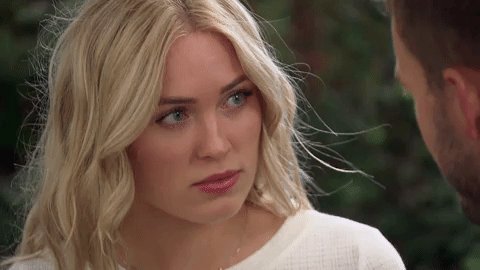