Al wrote:Apparently Alex is in a relationship with a woman now.

Norcalgal wrote:Oh my - Alex has had a very interesting love life!

GuardianAngel wrote:How reliable is that tabloid?

Even though I thought they may have broken up awhile back in the beginning of the year, I have yet to see a statement by Alex or Richie that they've broken up? Has there been a statement made and I missed it? TYIA

They are still not addressing it officially. Supposedly Alex gave an interview with the excerpt below. It seems strange to me if they are broken up not to give an official statement like Sam and Sasha did.

“At this stage, I don’t feel the need to make comments on anything,” the single mum said when asked about the heartbreaking rumours. “But I’m doing well!”
Source

Thanks @mercieme I think Alex likely isn't allowed to make an official statement yet. Perhaps they are waiting until the new season is over/ending.

I do think Alex and Richie broke up the beginning of the year. Even for Logies, that to me makes me think they just did an appearance because at the time the new season was being promoted and yet they didn't seem to be spending time together despite that.

Comparing to Sam and Sasha. From what I know Sam and Sash broke up months before they made their official statement and imo because the new Bette season was underway they confirmed after that new season was well over.

I can see Alex (and Richie) doing the same... not being able to confirm as yet. Because as much as I don't believe there is a contract for them to stay together, I do believe they get "told" when to make statements and such if they do break up.

Thanks @allaboutlove....makes sense so maybe right after Matty's season, we will get something official then.

oops, sorry I hope I didn't jump the gun separating the threads. I'm on a cleaning reorganizing spree.

There is a magazine article circulating this week with some very interesting photos of Alex and Maegan. They are no more than a inch away from locking lips. Alex is closed eyes and all. (Sorry that sounds really creepy, not meant to be, just trying to explain)

Alex always seems like s wild mustang to me, that probably is what attracted Richie at first, imo.

I'm starting to think that Alex was the one who may have put a pause on Richie moving to her - perhaps played a game of "not yet not yet" and he kept waiting in the wings to move? Because all signs from following him last year was that he was planning to move for her and wanting to be with her and yet she seemed to be doing her own thing and far more focused on her modeling future than anything else...even modeling right after filming ended which seemed strange back then and discussed about (just like her posting on her SM that she was working at becoming famous

which was suss back then). Plus the reports that Richie was blindsided by Alex and her being in a relationship with that one woman and now this guy looks like another one? 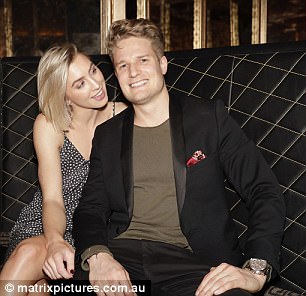 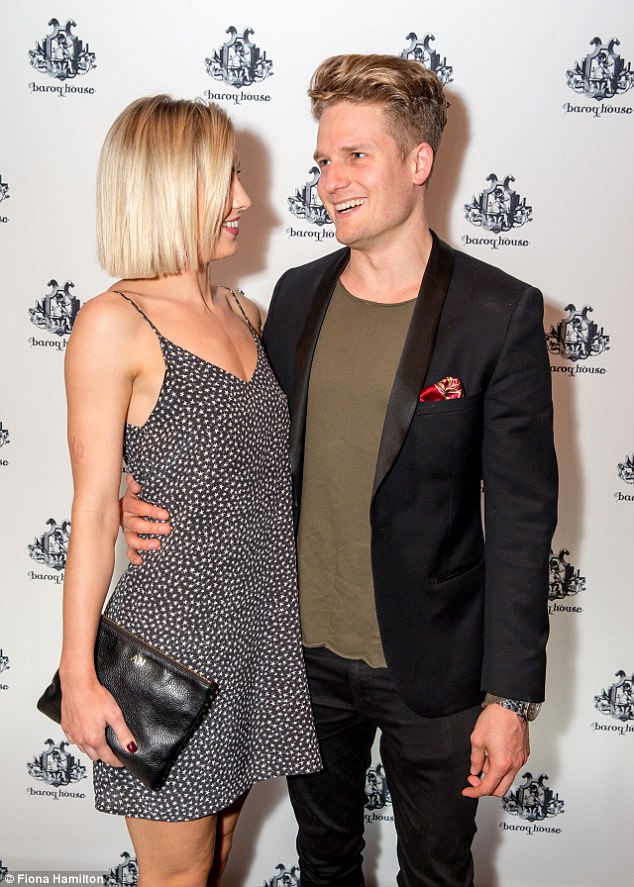 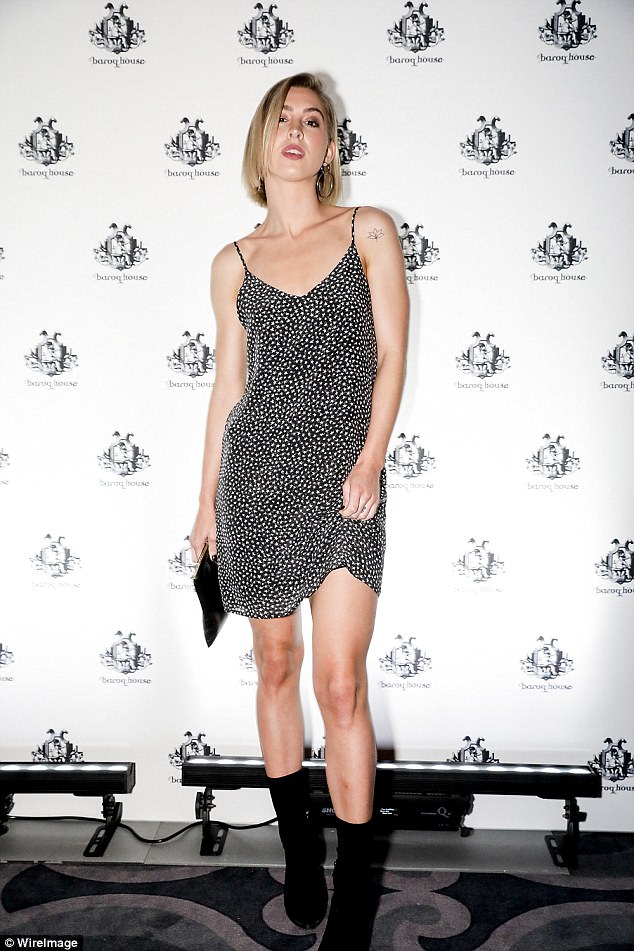 Looks like Alex is in a relationship with Meagan by these pics and confirming what @Sundy posted about it being a possibility back in August and these pics certainly seem like it. I feel bad for Richie as he has since deleted all pics of Alex on his SM and unfollowed her. Alex seems to be loving the paps and attention! I don't buy anything about her at all anymore. Just seems to be about getting attention imo

To me those photos are 100% staged. The paps would have to be really close and really, who is that lovey dovey when someone is taking a photo of you. I would run away if someone was taking pics of me at the beach.
JMO

Stage or not.... not attractive at all Alex. I would say, Richie dodged a huge bullet.
Alex did always seem to be acting during the show. Over the top! Did everything to win.

Page 1 of 2
+5
ssin0547
Sundy
mercieme
AllAboutLove
GuardianAngel
9 posters
Permissions in this forum:
You cannot reply to topics in this forum