There was at least one leg in Ho Chi Minh City. After leaving Vietnam, the teams ended up in Dubai. Teams were seen and apparently there was a task involving dancing.

After leaving there they went to Kampala, Uganda. Teams again went MIA while there. Although a TAR fan was able to get pics of some of the teams in the airport as they were leaving Uganda. Additional info has now come out that they went to Lake Victoria. Tasks included carrying wood and cooking. They could have also had to learn and sing a local tune.

Teams were next sighted heading to Grindelwald Switzerland and told someone they were on their way to the Eiger Gletscher (Eiger Glacier).

A team that was not shown in the group photo of 8 teams, was seen at a later time still participating in the race.

@havadrpepper thanks for all the updates! I'm enjoying reading them!

Latest update... teams had 2 legs in Switzerland then headed to Croatia. Next on the race schedule after 1 leg there is a visit to Kampen, Netherlands.

From picture sightings it appeared a team many were rooting for was out. They just were not showing up at all. But, they have now been seen in Kampen and the masses on the RFF board are going nuts... me included!

Speculation is that they are down to 5 teams, on leg 10 and will be finishing up around July 3rd. Of the 5 teams still seen, I have 1 favorite. Would be happy if 2 others won and that last 2... well, it wouldn't be my most favorable outcome. Guess we'll see which teams make the F3.

Someone found an article in a newspaper online about a filming permit being denied at a certain area for the production company on July 3. It was for a very public filming. I just can't believe that they would have the filming of the final leg be that public so I am hesitant to believe that is the final city. IMO, the fact that this was publicized would turn me off of ever going to that city again... and it is a city that could use some good publicity! And, I could be entirely wrong. Guess we'll know in 5 days or so!

@havadrpepper Thanks, wow, I'm loving all the countries!!

@havadrpepper Thanks for the info. I am excited to find out where in Croatia they are headed. They did Dubrovnik last time, so I hope they go somewhere else this time.

There were in Split, Croatia.

There were in Split, Croatia.

Yay. My home town....Diocletian's palace is basically our down town...right on the Riva. My brother just returned from there last week. I will be really looking forward to this leg. I am hoping to be going next summer. I hope they get a chance to try some of my favourites...crème snjite. 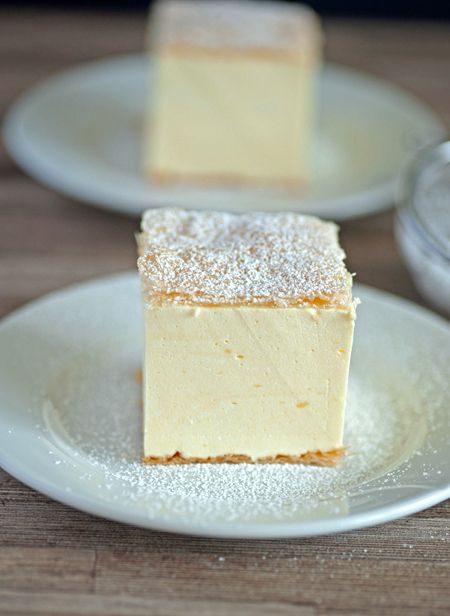 Finale is being filmed today. Teams should be arriving in the next hour at the final city.

After leaving Kampen, Netherlands they headed to England. Tasks were done in Dover and London. Now down to the final 3 teams who are now headed to....

This is the city that had leaked information about a denied filming permit. They wanted to film at Belle Isle which was denied. However, the very public event is now taking place at Hart Plaza supposedly between 5 and 7 p.m today, July 3.

I would guess though that the actual finish line will be somewhere with limited public access and will follow this public event. And, even if arrivals are seen at that location, it would not mean actual finishing order. The actual finish last season did not correlate to the finish due to the memory task performed by the 3 teams. So I'm guessing that the final memory challenge will possibly be located at the same location as the finish line. But I could be all wrong!

Knowing who the 3 teams are, I have a definite favorite but I don't actually hate any of them. Of course, that could change once the show actually airs.

@havadrpepper Can you please let me know who the final teams are? TYIA

This is just too weird. The contestants have to wait all this time?

The Amazing Race’: Season 31 was run last summer but won’t air till spring 2019
It is looking more and more likely that “The Amazing Race” won’t return to the CBS line-up until the spring of 2019. “TAR” wasn’t on the fall schedule and the Tiffany network has done well with all of its new hour-long shows. With none of those looking like candidates for early cancellation, there is no time slot open for “The Amazing Race” until they finish their first seasons. This means the likeliest air date for season 31 of this Emmy-winning reality competition series is in the spring of 2019.

This edition of race was run way back in June. The 11 teams are veterans of previous seasons of “TAR” as well as two other CBS reality competition series: “Big Brother” and “Survivor.” As always, host Phil Keoghan was at the startling line in Hermosa Beach, California on June 10 to send these 22 contestants in a race around the world. The winners crossed the finish line in Detroit on July 3.

Is anybody watching? I watched the first two episodes last night. I love this show.