@Sprite I agree with you !
I do not have any trust in Olga and think she was very disingenuous and played a lot for exposure sake, and the BTS stuff that happened afterwards made me sick. Russian mafia is a real thing and very cut throat. Anyhow, I am remembering how I let myself
get captivated with everything last year at this time with the shooting in Italy, the sleuthing and the Russian language. It left me with a sour taste and am unsure if I’ll watch this one.
JMHO

@Astrobach Timur and Olya are very good people and I like them. Denis played a lot for exposure sake, Olga didn't. Actually Timur also ended up with a girl who came for PR, they were both burnt the same way and could understand each other well and became close friends. And didn't want any reality shows ever again.
This is episode 1
https://borodinaprotivbuzovoi.ru/plan-b-na-tnt-1-seriya-ot-13-10-2019.html
It is casting. Timur with Olga's mom and friend selecting guys for Olga. Olga with Timur's friend selecting girls for Timur. Nobody is selecting people for a show, just for Timur and Olya, because Olya knows what kind of women Timur likes and Timur knows who Olya wants. The most important is should be somebody who is there not for the show.
I'm going to watch it today.

@Maddy sorry to completely disagree with your statement. If Denis was there for exposure why did he go media silent not long after after he was savagely brought in the mud with lies ( brought in by Olga’s manager) in the yellow press? It was proven that some his family members were paid to issue damaging statement about him. There were too many things that didn’t add up. I have Russian friends that know more of the backstory and it’s no joke. JMO
I’m sure Olga will try to extract all the juice she can from this new endeavor. She doesn’t have my sympathy now. Sorry. Again all JMO

@Astrobach, it's totally okay to have different opinions, we are all different, right?

I was shocked by what Denis's buisnes partner told about him and it shocked Olga too.
Denis was posting a lot of pictures with his new GF, though the relationship with her lasted just a month.
I have friend in Russia who watched the show and they were totally agree with me. But as I said, everybody has their own opinion.

@Maddy wrote:https://en.youtebem.com/plan-b-na-tnt-2019-smotret-onlajn-shou-s-buzovoj-i-batrutdinovym/
One of the conditions of the new show is that if in the finale Buzova and Batrutdinov will not choose a decent pair, they will have to tie the knot with each other.

I guess this is not true, I took it from that site and looks like they didn't know what they were writing about. But later I found the same information on a Russian site, so don't know what to think...

But nothing was said about it during the show so far.

I watched the first episode yesterday and got hooked!

I liked how Olya was selecting girls for Timur and I liked all the girls! I really like Timur and all his girls and very interested in how things will be going between them. 2 girls live in LA and one of them used to date Russell Crowe! WOW!!!

Then I watches a bit of episode 2, there were one Timur's date and one Olga's date.
I'm still very busy and don't have much time, I'll post more girls for Timur and guys for Olya whenever I have time for that.

This is one more Olesya, who lives in LA and who dated Russell Crowe, Olesya Romano, 28: 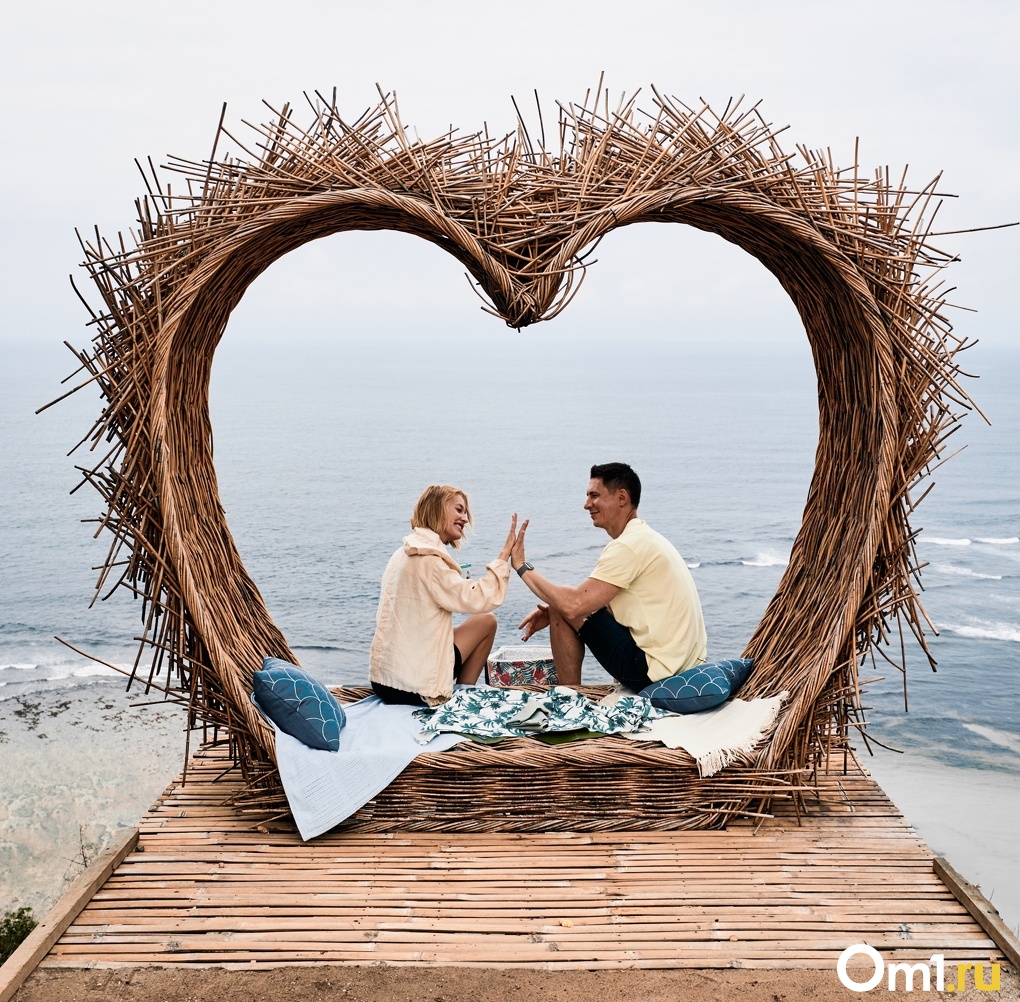 I really like that girl, who was on the first date with Timur!

Here is her interview:
Olesya Romano, Novosibirsk participant on the Plan B reality show on TNT, gave an interview to the NHS, October 2019 | NHS 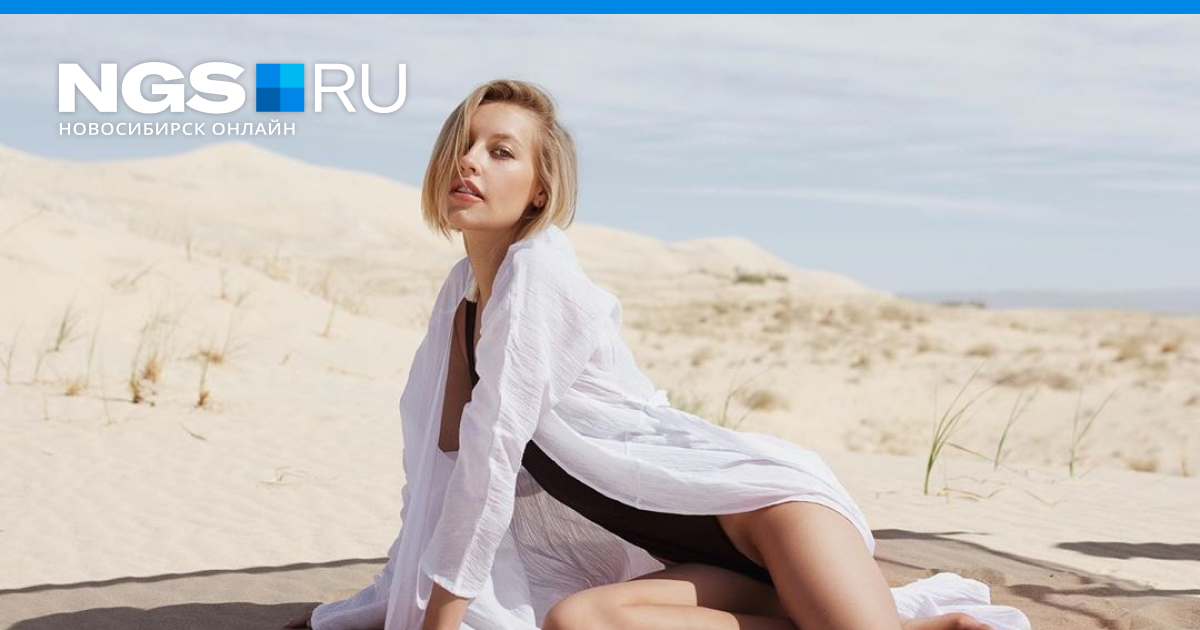 Olesya Romano, a former Novosibirsk resident, starred in the reality show Plan B after returning from Los Angeles for permanent residence in Russia.

Olesya Romano, Novosibirsk participant of the Plan B reality show on TNT, talked about why he decided to participate in this project, whether she really likes comedian Timur Batrutdinov and how difficult the competition between the candidates for his heart was.

Why did you leave California for Moscow?

According to the girl, she decided to apply for the program after returning to Russia from Los Angeles, where she has lived for the past four years. At that time, she just ended the last relationship that lasted a year.
The girl said the desire to participate in the show arose spontaneously. The idea of ​​participating in the Olesya's television project was launched by her brother – actor Ivan Nikolaev, who starred with Timur Batrutdinov in the "Club" series, knows him well and speaks warmly of him. As a result, a former Novosibirsk resident decided to compete for the heart of a popular comedian.
"At first, I didn't particularly suspect that I would like it or not, like it or not." Before I went to the show, I really had no idea about him. I couldn't say much about his personality, even watching TV. But when I finally got to the show and got to know him better, of course he fascinated me, ”says Olesya Romano.

According to the girl, she can't call the atmosphere on the set of the show "Plan B" psychologically difficult.

– The atmosphere was very nice, cheerful, all the girls were friendly, meaning there was no tense situation between us, as this, for example, happens on the show "The Bachelor". Everyone communicated, there were a lot of interesting contests, all kinds of tests, ”says Olesya Romano.

Olesya Romano was formerly known under the surname Romanenko. In the West, she is called the "new Kate Moss" and her friends include Natalya Vodyanova and Milla Jovovich.
You can read more of a pretty bad English here 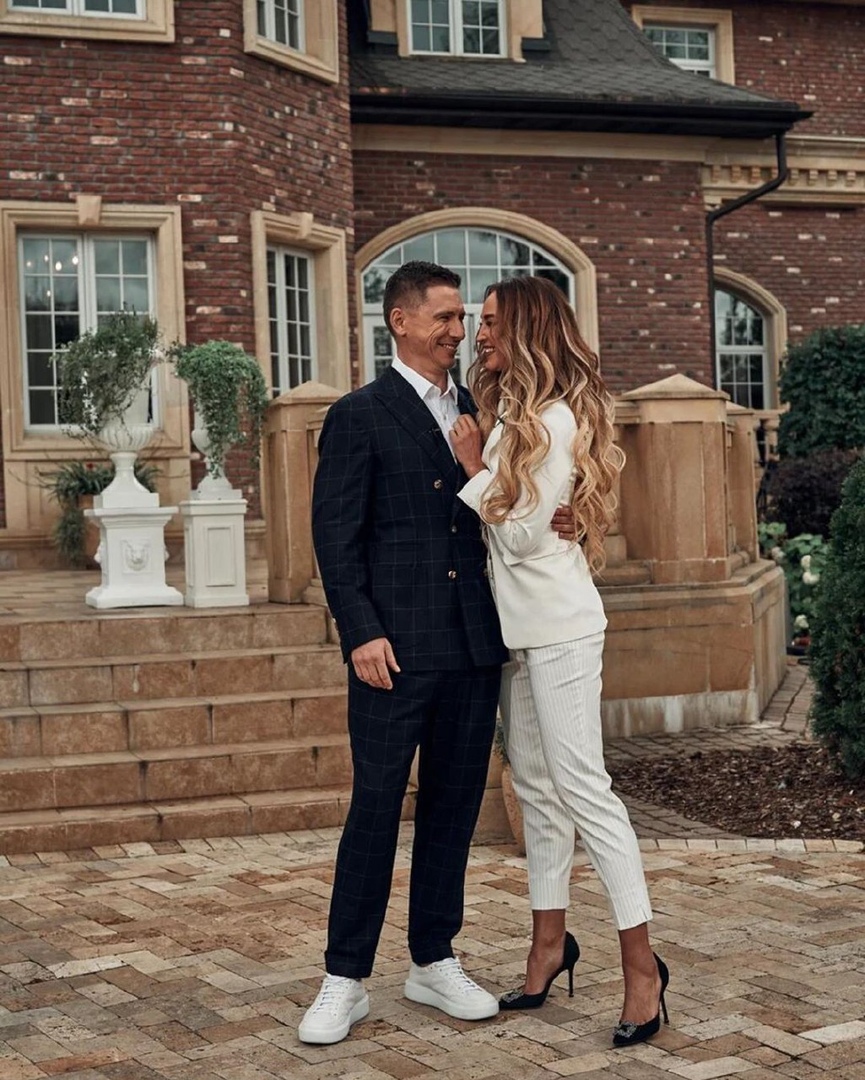 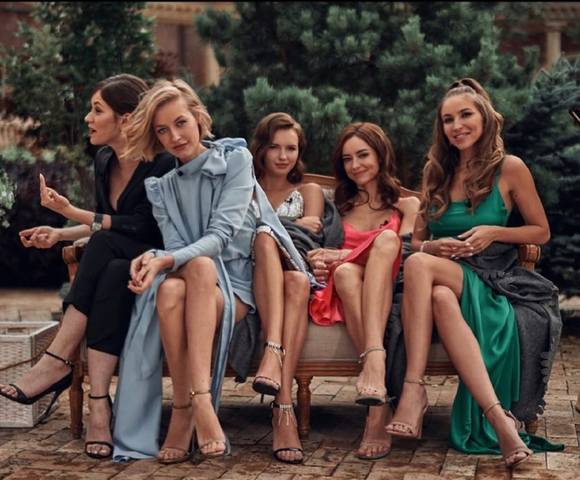 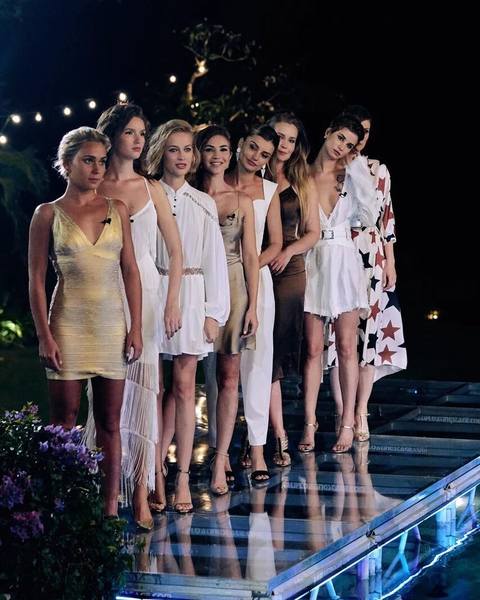 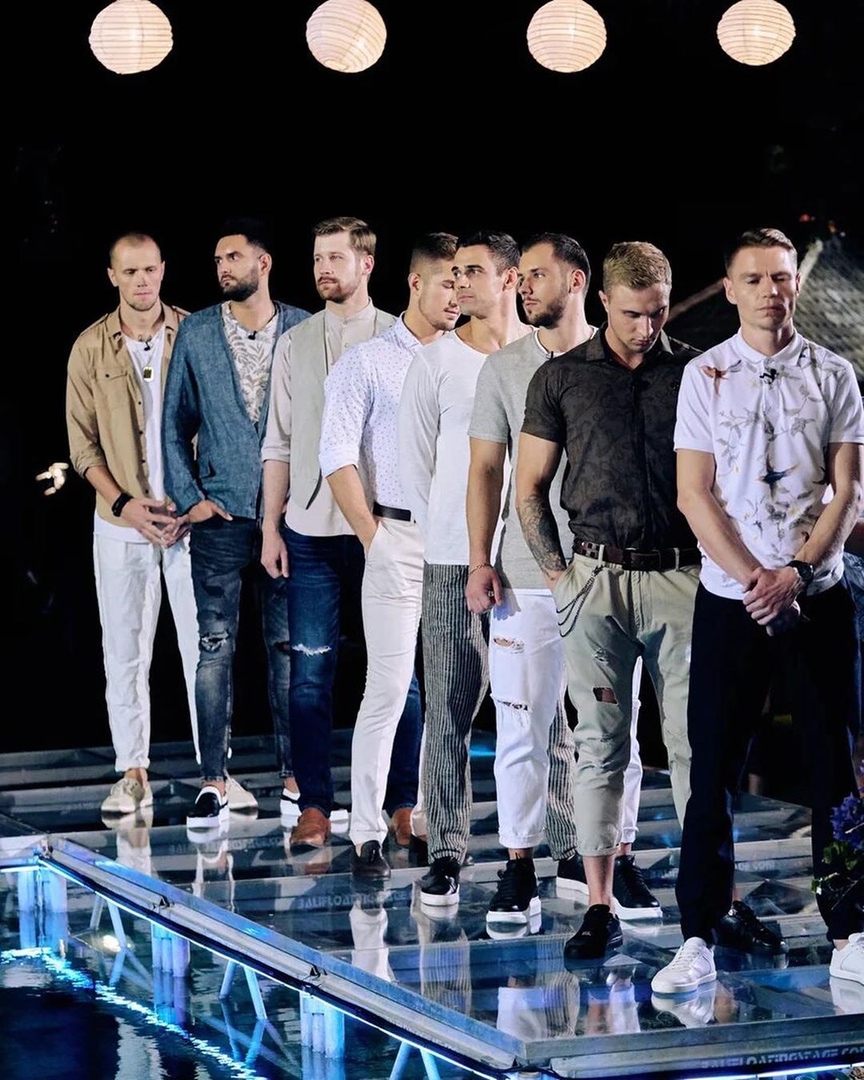 Can any of the guys get with the girls?

The Romano girl is attractive, they all are but this show has a knack of booking the model types

All the girls had been selected by Olga with Timur's friend out of crazy amount of them, it was all shown in the first episode. This is the difference with casting this season. Olga liked only nice, open and proactive girls. And I also really liked all of them. So fare Romano girl is the best, she is smart, kind, wise. But she's been working in different countries of the world from 14 years old, in Japan, Malaysia, Australia, London, UK, LA, USA and so on.
There is another very sweet girl everybody likes - Elizaveta, she is also from Siberia, she was miss Ekaterenburg in 2016. But she is only 21 and Timur is 41. Olesya Romano and Elizaveta became friends. I think they are really the best girls over there.
All the girls are pretty nice, so they didn't have any problems at all between themselves. So no drama between the girls so far. But Olga is a drama queen so all the drama is coming from her side so far.

They show one Timur's dare and one Olga's date in each episode and then eliminations.
And no, the guys and the girls couldn't be in touch with each other at all!

Also physically, he is NOT at all someone I would like to even watch, let alone root for, and he reminds me of Putin. Which is too many strikes against this giant publicly thirst trap.
Olga making drama up??? You don’t say! Is the rain wet?