I’m so sick of all the pap shots of Ali and Tit! So fake...it’s cringeworthy.

sprout wrote:I’m so sick of all the pap shots of Ali and Tit! So fake...it’s cringeworthy.

the more posed, fake pap shoots they do the more it looks like a sham

The recent holiday must be paid by Ch 10. They were on The Project tonight. So fake 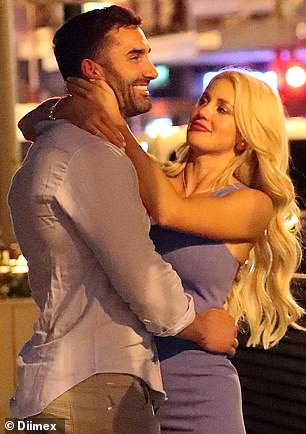 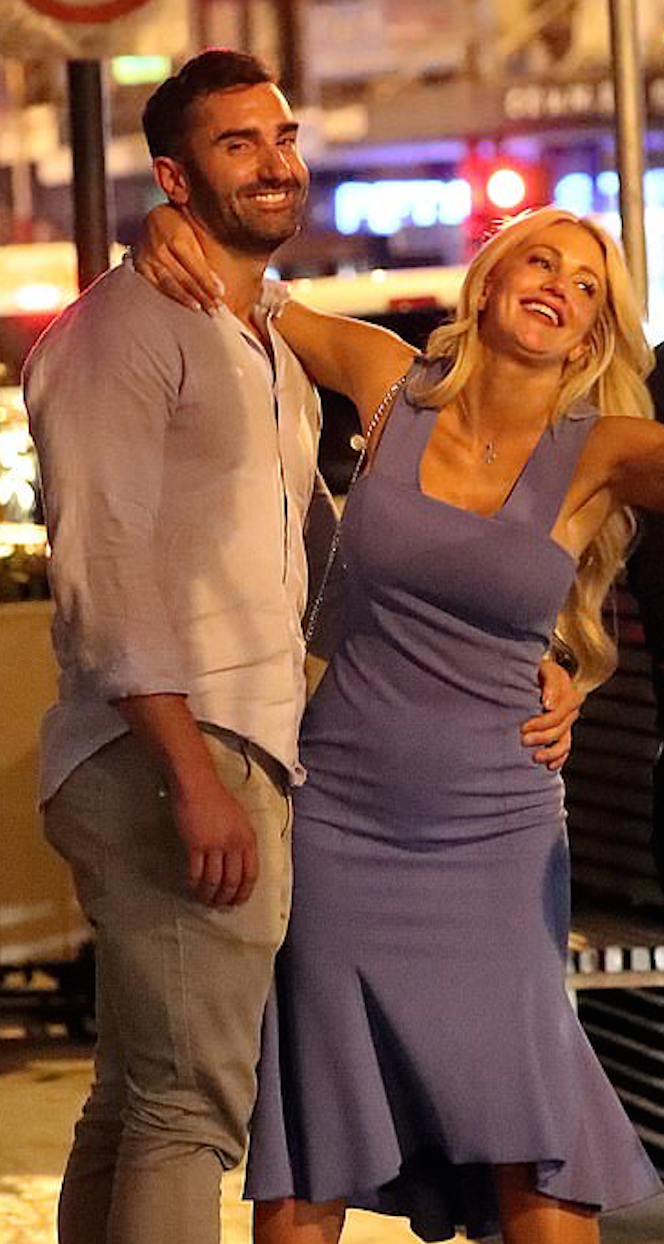 
She's spot on about Taite's smirk. It's always there. Plus when Ali looks up towards him like she wants a kiss he will look way over her head or look to the side. He's VERY aware of where the camera's are and looks at them a lot..

Ali's belly looks a little weird in that picture. If I didn't know her to be so fit and lean I would say she is pregnant.... I guess time will tell... I can see her doing that... ; ( I just shake my head thinking about her..... 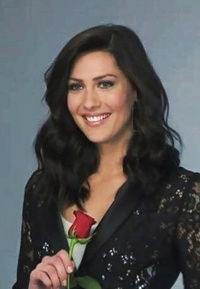 I thought it was incredibly distasteful and attention-seeking how they were posting a pregnancy test on their IGstory and acting like "ooo maybe we are pregnant" then going on The Project to say "joking, not pregnant" (since when is rumors that all leads get worthy of being news on The Project?!).

I also think it was so insensitive to post that pregnancy test and get their followers to "tune in" for some fake story. There are plenty of people who wish to be pregnant and have a child and can't and Taite and Ali making mockery of being pregnant just for jokes and seeking attention really shows who they are!

Not to mention, past leads and couples from this show have all gotten the pregnancy rumors but none of them are so attention-seeking and insensitive as to post a pregnancy test for attention and jokes. They're the worst couple to come from this franchise imo 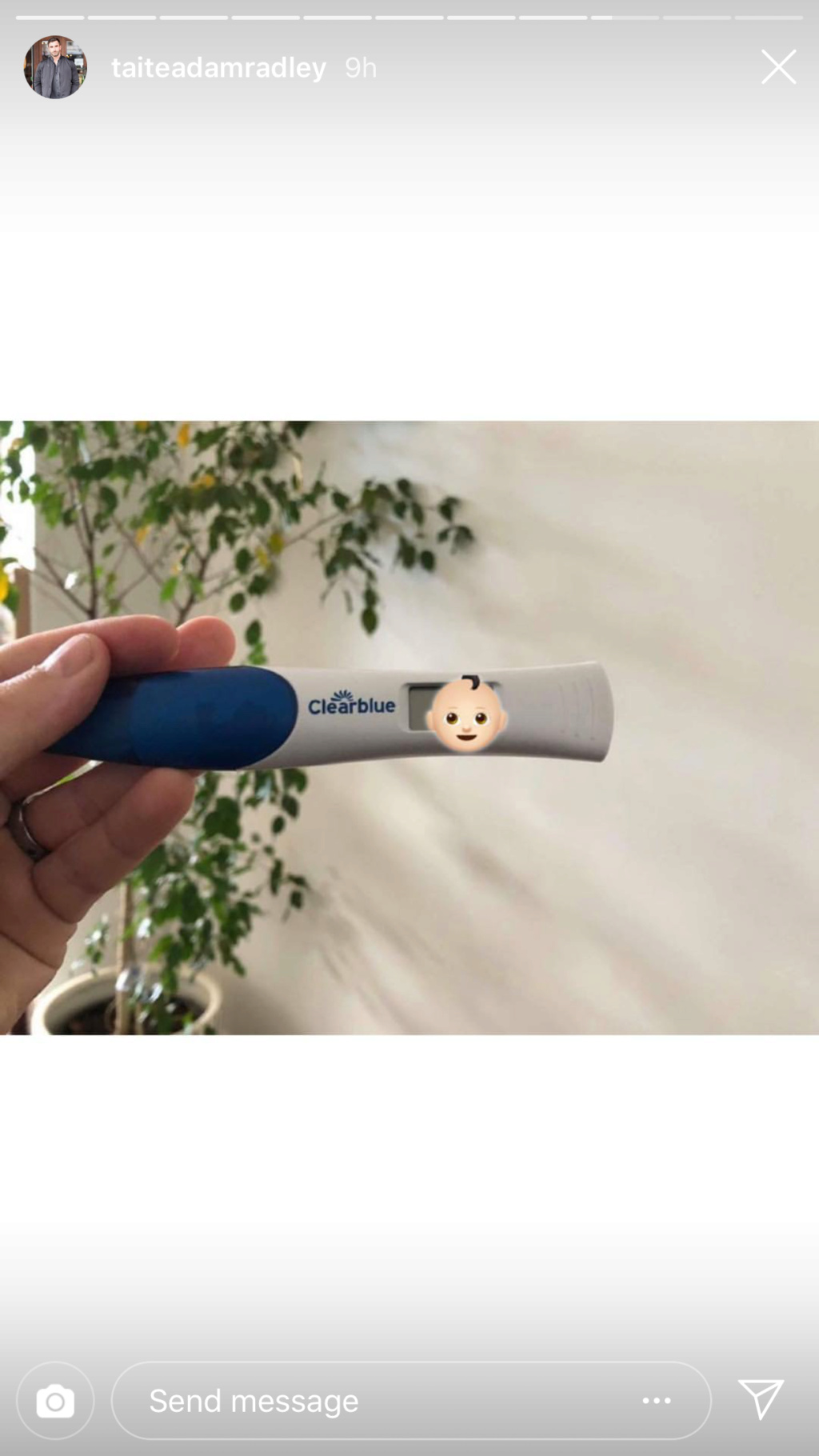 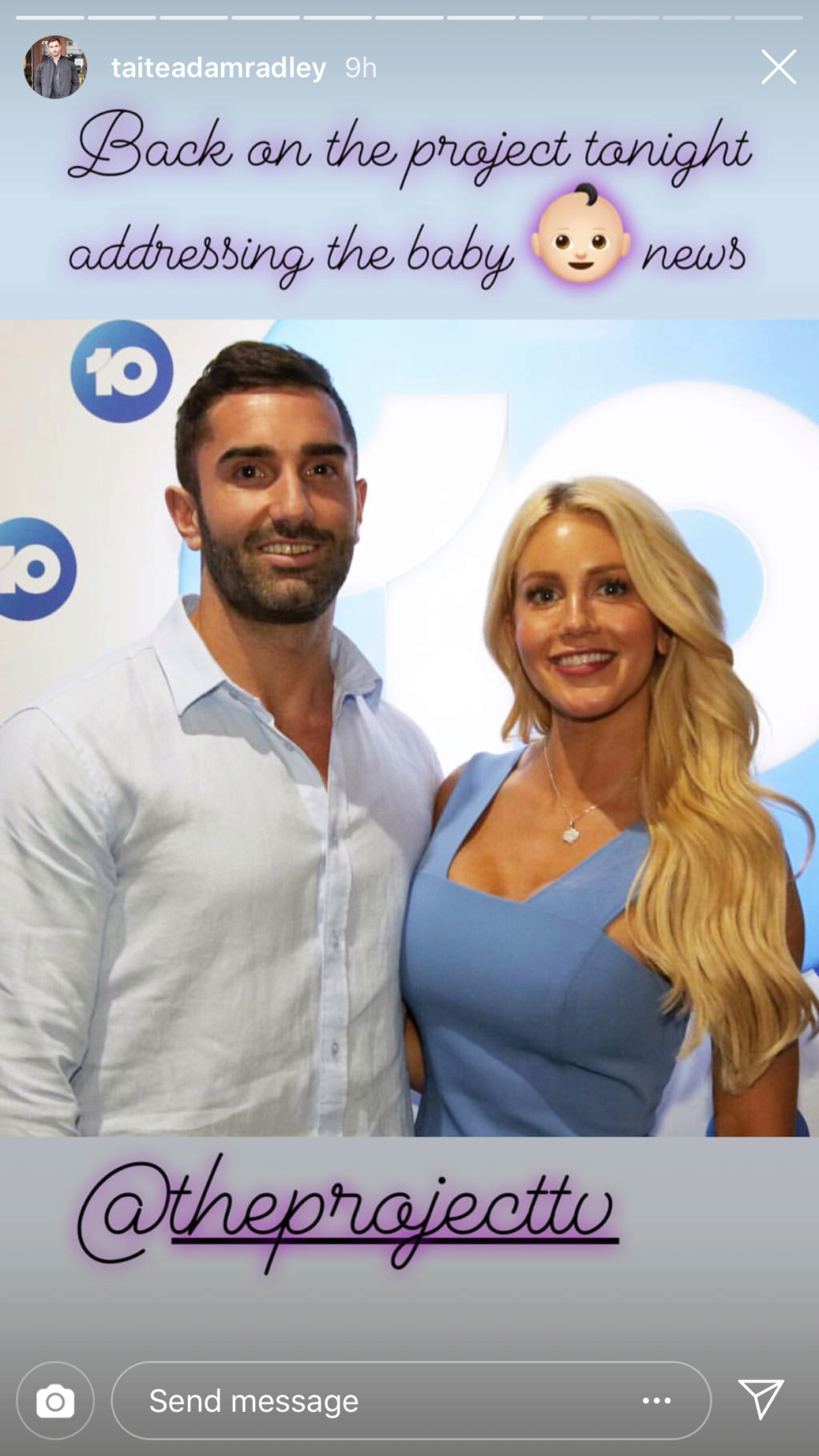 @AllAboutLove ITA; one of the most awkward, cringeworthy and clueless interviews I've seen.  LOL at Taite saying "we're just up here getting on with our lives; we didn't even know".

I think what he meant to say was "we're just up here staging photo opportunities, visiting ring shops to drum up publicity and trying desperately to convince people we're happy".

@Bobette I honestly found it to be heartless and cruel to post a pregnancy test like that and make a joke out of being pregnant. As someone who struggled with fertility this is not something to joke about. Only a heartless attention-seeking person goes out and buys a pregnancy test just for attention and jokes and posts a video of them going tune into our "baby news!" cackling away. Shame on both of them.

AllAboutLove wrote:@Bobette I honestly found it to be heartless and cruel to post a pregnancy test like that and make a joke out of being pregnant. As someone who struggled with fertility this is not something to joke about. Only a heartless attention-seeking person goes out and buys a pregnancy test just for attention and jokes and posts a video of them going tune into our "baby news!" cackling away. Shame on both of them.

Ali had already proven herself to be clueless when it comes to starting a family the way she was going on about wanting to have boy girl twins within the next 3 years - as if it's that easy to get pregnant let alone choose what you get!

And now to pull this tasteless stunt just for publicity shows how little thought she puts into her words and actions IMO.

Meanwhile Taite has probably done a lot of damage to his professional reputation and the way he's carrying on post-show won't do him any favours.  He always looks uncomfortable/embarrassed around her and I think he'll be getting out ASAP.

And here we have it; straight from the horse's mouth.

'They will be over in six months': Bachelorette producer says Ali Oetjen and Taite Radley are heading for a split after he 'went on the show for fame and didn't expect to win'

Ali Oetjen and Taite Radley have portrayed their relationship as picture perfect since The Bachelorette finale aired last Thursday.

But it looks like the couple's romance may not be the fairytale it seems.

A Bachelorette producer told Who magazine on Thursday that Ali, 32, and Taite, 28, will split 'in less than six months'.

According to the anonymous insider, the bank manager only applied to be a contestant because he wanted to be famous.

Apparently, his long-term plan was to place second in the competition, attract public sympathy and then become next year's Bachelor.

'Mark my words, [the split] will be framed in such a way that Ali ended it and that he is the one who is devastated so he can still try to win public support and get The Bachelor gig,' the source claimed.

I'd say giving it 6 months is generous at this point.

This is entirely an obvious thing to anyone with eyes and even the slightest capacity for skepticism.

handsanitiser wrote:This is entirely an obvious thing to anyone with eyes and even the slightest capacity for skepticism.

I didn't even watch the season and that is my impression solely from photos and articles.

The fact that a producer...even anonymously...was willing to state that to the press says it all IMO.

Taite is also living in La La Land. He is so boring. No way he can be The Bachelor.