Just listened to Shawn's interview on the podcast. Poor guy seems like he's still in love with her and is still processing the breakup. Ben/Ashley had to take a couple of breaks because he would get too emotional to answer. He also said he had previously thought that he and Kaitlyn would be able to work things out, even after the announcement, and they were still talking and texting and visiting until he found out about Jason/Kaitlyn in November. I got the feeling they were basically backsliding and still hooking up or flirting and he was blindsided by her being with this other guy, which is where all this anger and resentment is coming from. Probably shades of the Nick situation for him. He also talked about how he doesn't understand why they were pretending that their first date was in January, which makes him wonder if they're hiding something, although he doesn't think they were. He did say that the whole marriage issue was just a perceived issue and Kaitlyn never pushed him to get married (I don't know if I believe that and I wished Ashley had asked about Kaitlyn talking her ring off).

I think he played the victim a bit, but I also do genuinely believe he's hurting. And I do think if Shawn was doing what Kaitlyn was doing, he would be getting destroyed right now. There is definitely a double standard because Kaitlyn is seen as the "victim" (which she might be, I'm not sure anymore). IMO.

That podcast left me with mixed emotions. On one hand, I do feel bad for him because unless he's the best actor on the planet, there's no faking that raw hurt that came through. However, some other parts infuriated me because listening to it gave me war flashbacks of my ex. For example: He would say things like 'she's allowed to move on and be happy' but his next sentence and tone would completely contradict that. "I don't understand why she would be so public knowing I could see it and be hurt" probably because as he said, she's allowed to move on and be happy?

Also the Tucker thing. Kaitlyn had said on a podcast that she wasn't allowed to see Tucker anymore. In the macro sense, I completely agree with Shawn's decision, sharing a pet with an ex is stupid and makes it harder to move on. But apparently after they broke up he would still take Tuck to see her, then after he found out about her & Jason, he cut off contact. So he was fine seeing her but after she had the audacity to move on he threw a tantrum and wouldn't let her see him anymore? Like I said, big picture I agree about not sharing Tuck, but what a dick move.

Finally, Shawn is a HYPOCRITE and a LIAR: He was upset that Kaitlyn spoke about him and Charly on her podcast (where she defended him from criticism let's not forget) but couldn't resist repeatedly giving out details about the timeline of her and Jason's relationship that they had not disclosed themselves. Also he straight up lied about the Charly thing. Sure we can parse semantics about him saying they weren't dating which I guess is technically true. A hookup is not dating, but he spoke and chose to make it seem as if absolutely nothing went on with her and the media and fans made up this story out of thin air and she was just a random girl at a fitness event. He sold that lie so well he had me questioning my own sanity because I was 100% certain that story about them was true, (can only imagine how Kaitlyn felt being in a relationship with someone who lies so well you think you're going crazy) so I went back and did a little research. They were first spotted at brunch with some other friends, innocuous enough, not a big deal. Then someone posted on FB that they spotted them all cozied on flight back to Nashville. She then posted an IG story at 3 in the morning from what looked like Shawn's apt 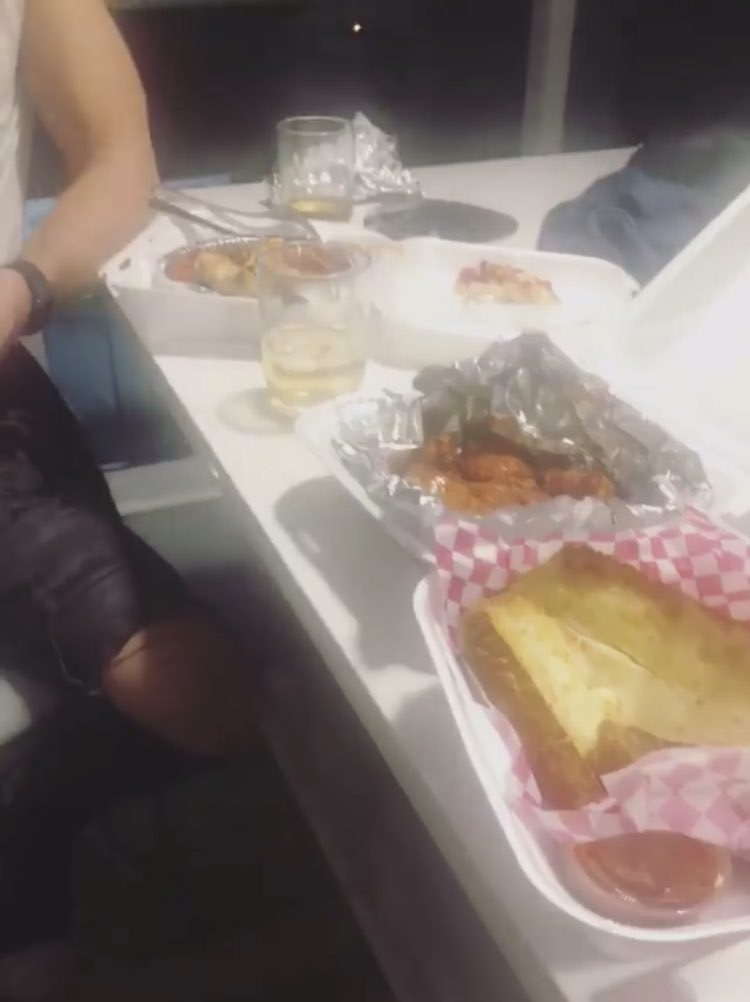 Meanwhile this from that same weekend, (though it was posted almost two weeks later) coincidentally shows Shawn in the same white t-shirt, ripped jeans, and fitbit watch. Also to be noted that someone on FB posted that Shawn currently has a gf that works at his gym and he's been openly introducing her as such to people. 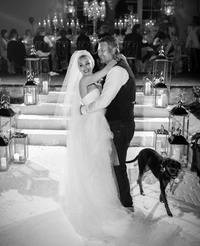 I haven't listened to the podcast but from what I read, it doesn't surprise me at all. I have never really liked Shawn, well, I did until Nick showed up on the show. Shawn didn't have to like Nick but he also didn't have to be a complete a$$ to him either. His jealous behavior was a sign of his immaturity and in a sense controlling behavior. I think this break up was the best thing for Kaitlyn. Not necessarily to find another relationship, but to spread her wings and do her own thing.

Yeah, I definitely think he was playing semantics with the "dating" thing, as I do think he hooked up with Charly but they just never dated. I don't know whether to believe the girlfriend thing yet, because there have been people on Reddit swearing up and down they have insider info that Kaitlyn cheated and that he cheated and that's what led to the breakup and I don't believe that at all.

In general, I do think he was passive aggressive and hypocritical at times. I think I just give him a break, like I gave Kaitlyn a break for spilling all of her private relationship drama to everyone, because I could tell she was hurting. And I can relate to it being hard to think straight and act perfectly when you are.

All this podcast did is remind me that breakups are messy and heartbreaking and each person deals with them differently. As someone who was never a fan of Shawn or kaitlyn, both sides did chitty things, both sides deserve to deal with the breakup in their own way and both sides get to find happiness moving forward.

I can't help but feel a bit bad for him because I do think his emotion is genuine but I also feel frustrated with some of the things he said. And a part of me does think he did this podcast because he was angry that everyone was blaming him for the breakup (which I do think was unfair) and he wanted to take Kaitlyn down a notch. I still don't think he's a bad guy though and I am sorry he is hurting and I hope he can move on now. It sounds like this relationship always had problems and it lasted much longer than it should have. JMO.

I think its more Shawns ego thats hurt. He was out of the relationship for the last 6-8 month and now he is so hurt that Kaitlyn moved on.( "I don't understand why she would be so public knowing I could see it and be hurt"? )
And bring out Nick after 3 years? ("I think the whole Nick situation was a big part of our relationship") If you can`t handel it, break up!
I thing whats hypocrite, IMO is : He was upset that Kaitlyn spoke about him and and the girl on her podcast (she defended him from criticism, he is single an can do what he wants) but couldn't resist repeatedly giving out details about the timeline of her and Jason's relationship. She never spoke a bad word about him, and only repeated what was in the statment in her interviews!!! 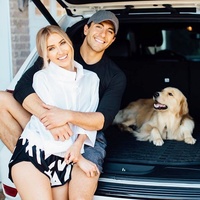 My take:
He sounded like and said things like any normal person does after a break up. Feelings are rarely straight forward, even when knowing it’s the right decision, especially after years together.
Kaitlyn has had plenty of say via her podcast. It was the breakup of a public couple so I was interested in his side too.
Hearing him say they were struggling before airing of the season was even over gives a sense of how long what he described as push pull has been part of their relationship dynamic. IMO classic case of 2 people both falling in love with a person not right in the long term.

I still think he’s controlling, and these “I’m so hurt” podcasts just reinfoce the controlling narrative/association I had with him.

Don’t really care what he said in that pod about down playing it, and no I haven’t listened ... but if you liked it, then you should have put a (wedding) ring on it. It was totally obvi that’s what Kaitlyn wanted. Unless she was like split personality and telling her audience in interviews and podcasts, and tweets and social media something COMPLETELY different than she was telling her “fiancé.”

Also, I know it must hurt and it has to be hard to see... but why shouldn’t Kaitlyn talk and overshare about her life? She has always done that, and it now includes Jason. It sounds like she and Shawn have been officially over since September, and probably emotionally done since at least May of last year. Life goes on. Unfollow her and stay off social media for a while if it hurts.

Imho he's a huge hypocrite. He hooked up with someone else as well, but is upset, that Kaitlyn is dating someone else too. Imho that's the reason he's speaking up, because she dares to be openly happy, is trying to move on, and isn't pining after him, like he expected her to. Imo.