I think you’re on to something! Doesn’t look like Jed wore it before filming and now he wears it all the time. Hannah and her necklace, Jed and his bracket.

@onelove wrote:I think you’re on to something!  Doesn’t look like Jed wore it before filming and now he wears it all the time. Hannah and her necklace, Jed and his bracket.

I cannot find the pic of Hannah and Cookie Monster on flight and her evil eye charm necklace (credit to?) but I also saw Hannah wearing it in another insta.

I'm not sure I can say it's an evil eye bracelet because I can't see it, but I captured this from his Insta a week or so ago, I forget, in case we would need it later. You can't see the necklace on the flight, but I can't remember which pic it was. Sorry to the poster who sleuthed it. 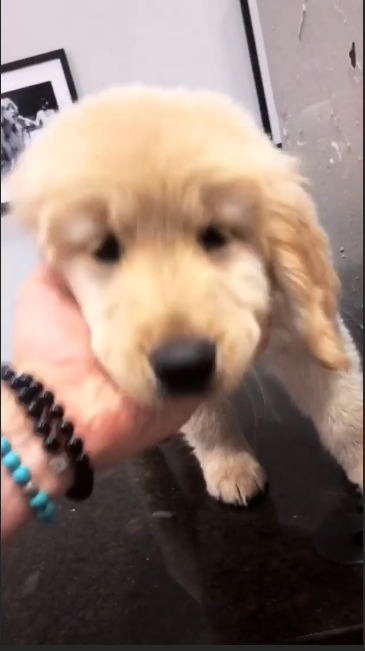 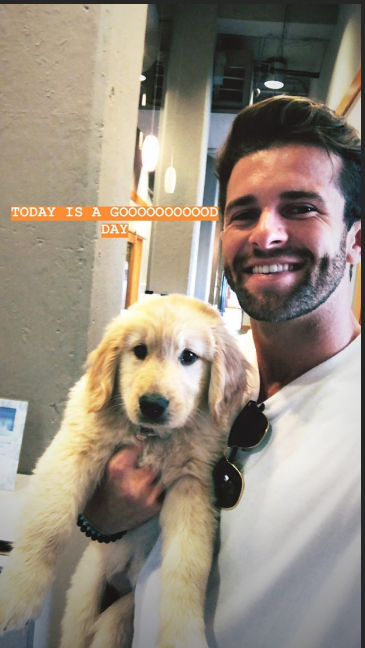 Turquoise and onyx or lava or obsidian are considered gems/stones for protection. They are very very popular in Greece and Mediterranean.

The evil eye is not mandatory. Sometimes a little Christian cross is added for Christians orthodox, sometimes it is fatma hand for North African. Popular in Egypt but not only.

It is definitely a protection amulet bracelet. Imo

Still has the bracelet yesterday 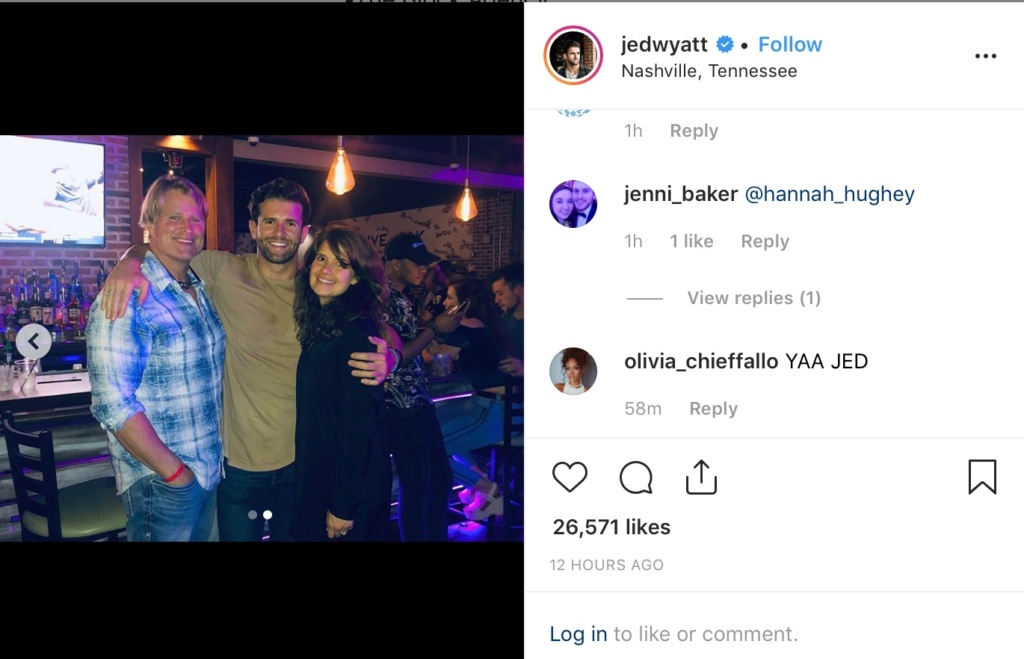 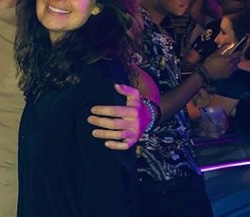 On Hannah's eye neckless. You couldn't see what kind of neckless it was she wore on her flight home her stuff pillow Sully (not cookie monster) was blocking it and we only saw a chain of the neckless but not make out anything else. The only time we seen Hannah wear the neckless is on the way down to the gulf with her parents and the stories about bucee's. I have yet to seen her wear it since than.

Ok found it! Credit to Lou Lou and alwayscooking for the SC 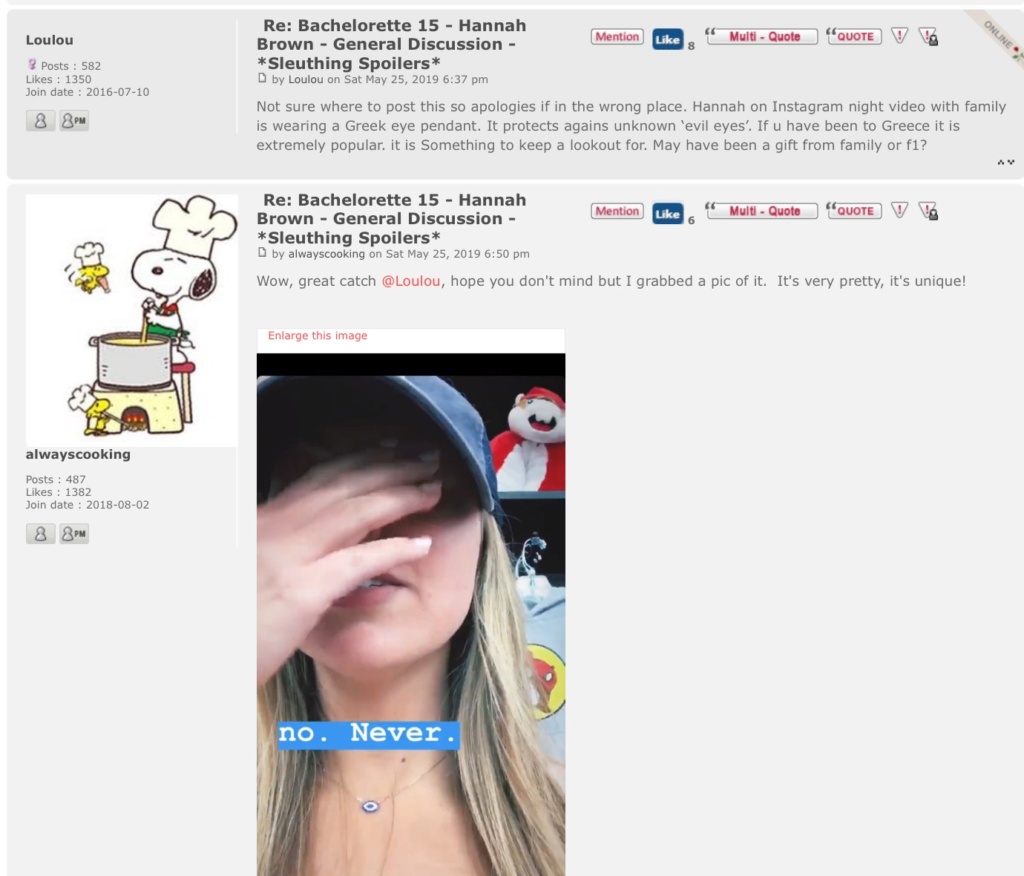 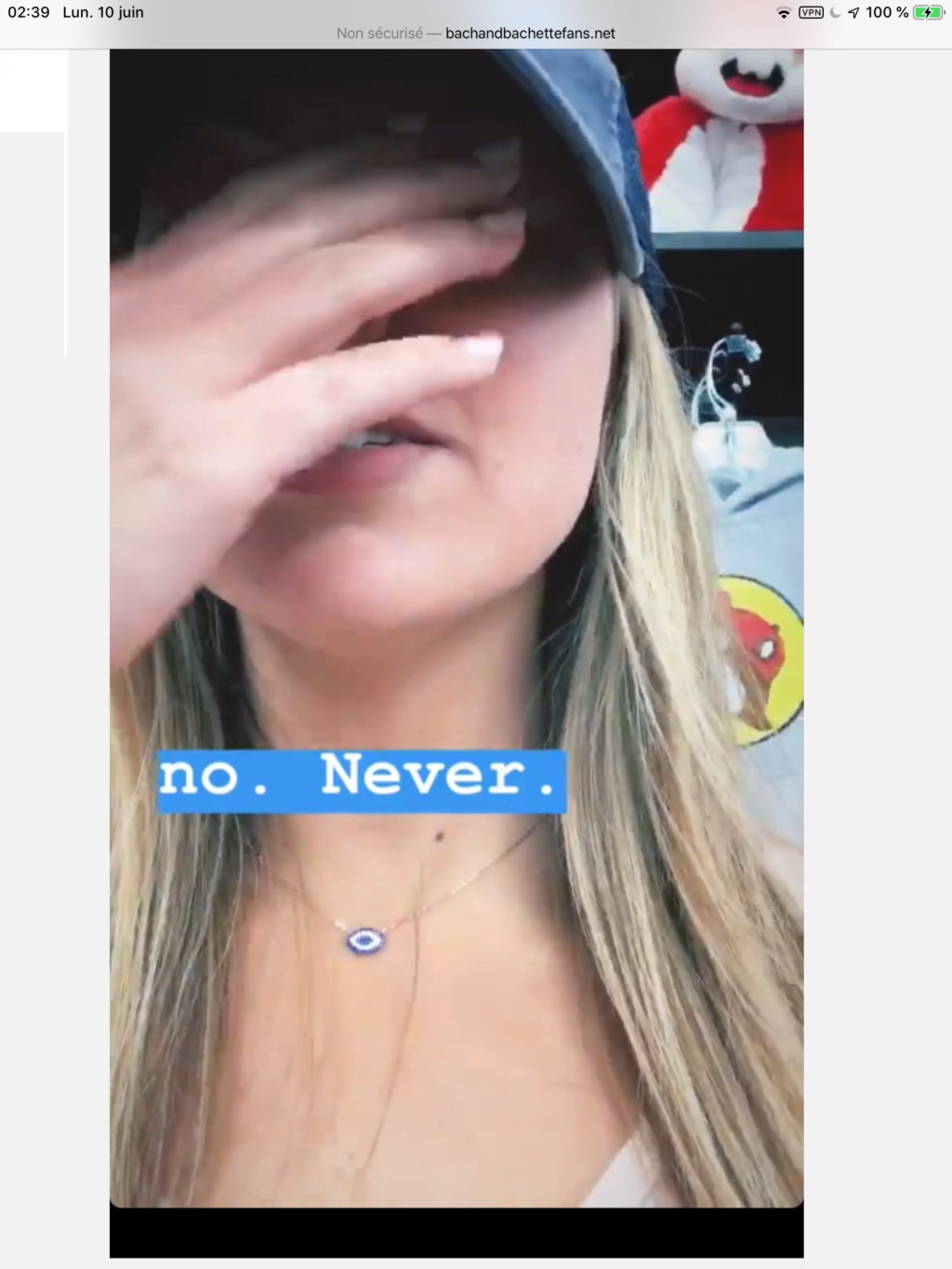 I am not surprised that she is not wearing it all the time since she must wear all the abc wardrobe for her interviews and event. Jewelry and shoes are part of it.

There are hundred of designs...

One similar is this one 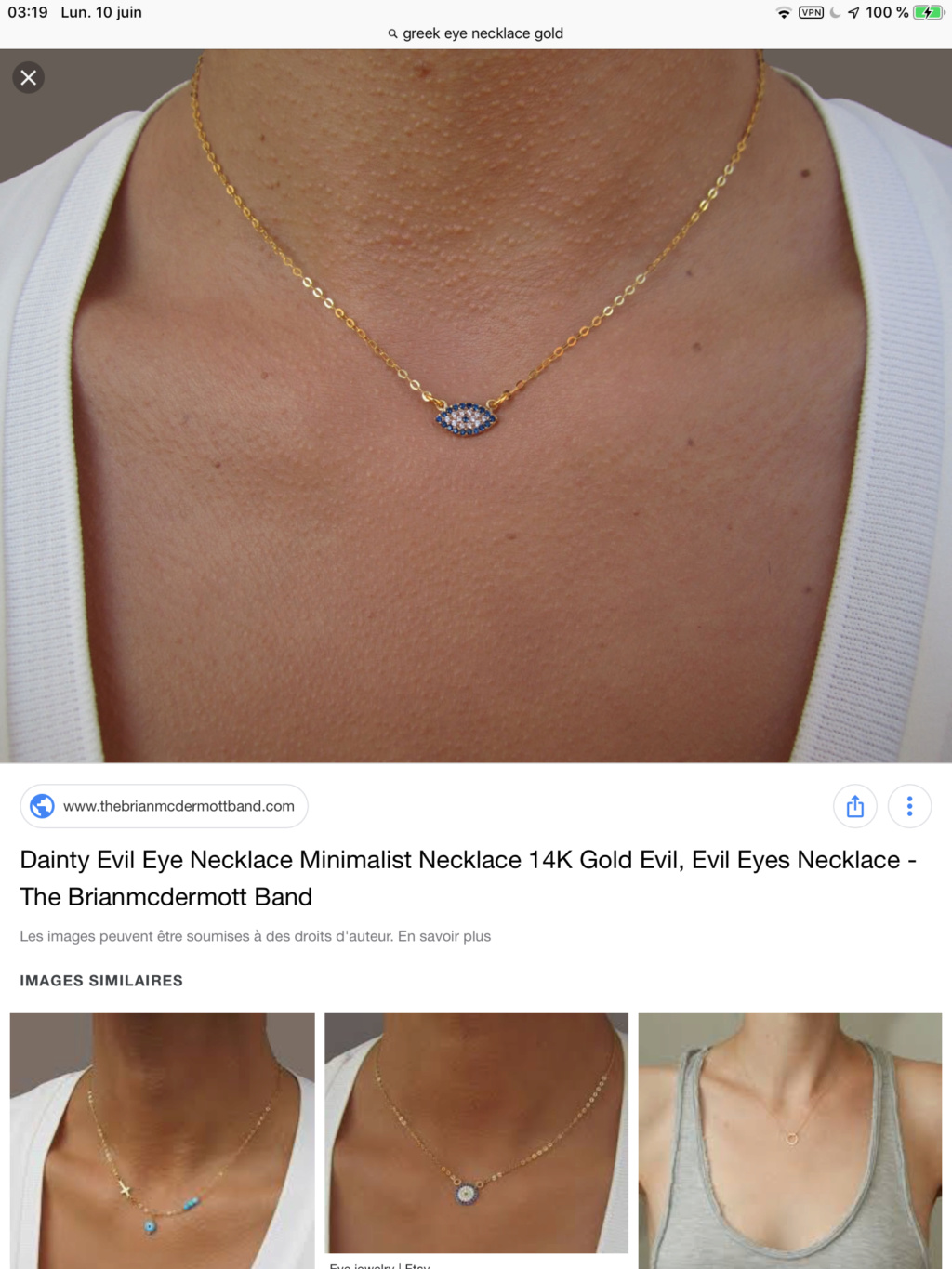 Well obviously he did not refuse to take pictures with fans 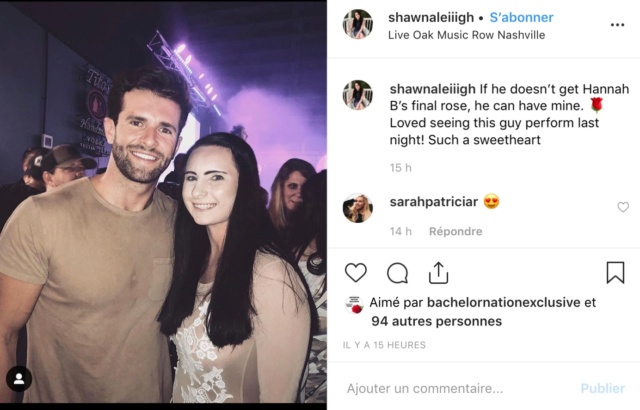 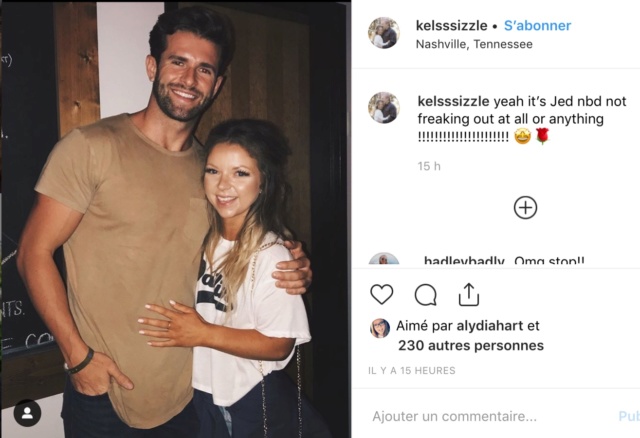 No one said he refuses to take fan pics. It was one apparent incident claimed from someone on another forum, who has a friend who saw him and asked to take a picture, he said no. Apparently they saw him later exchanging numbers with another girl. I'm not sure how they were able to see them exchanging numbers unless they were right there part of the conversation, but for me, it doesn't mean anything as far as sleuthing. There could be a number of reasons to exchange numbers if in fact he did.

He attended a major event for Country Music that is a very important event for him. I didn't expect him not to go. Perhaps he decided to take the 'ette reference off his IG in order to not relate his musical efforts with the ette.

Someone on reddit’s friends saw him at CMA fest. They asked him to take a picture and he said no. Then, “they saw him a few minutes later talking with a girl, allegedly exchanged numbers, and then leaving the venue with her.”

I am familiar with the Greek evil eye jewellery, all I'm saying is there are a million types of beaded bracelets that claim to provide many benefits, such as health, relieve aches and pains. I have several myself. Since I don't see the actual evil eye on Jed's bracelet I can't say that's what he's wearing. If I had to guess a country music designer beaded bracelet would be appropriate, or he could have purchased it while filming and has no connection to Hannah or it could be a religious beaded bracelet.

The bracelet could be something or could be nothing. Good thing to watch out for though.

I am just remembering Nick V on Andi's season - he had that damn bracelet that we first saw on the plane ride home and he wore it all through post season.... we never found out what that was related to

@sbolduc right and a sleuther noticed a yellow ribbon bracelet on Josh and matched it up to the yellow ribbon around a box of chocolate that Josh and Andi visited on their date in I forget which country. We've had watchgate, hatgate Bryan/Rachel, kite gate Brad/Emily pillowgate Nick/Vanessa and a various other "gates". It never hurts to sleuth all potential possibilities IMHO!