@GuardianAngel wrote:Every time I look at him I think of Wes Hayden/ Jillian Harris' season and think he'll be F4 just like Wes.

That's what I said as soon as I saw him. If he starts singing or brings her to see his band, well I'm sure he will be there for "the right reasons".

a few less followers but not following any others. 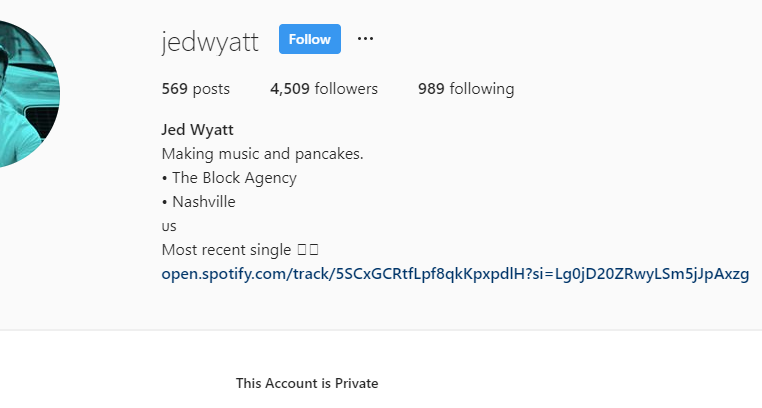 @Aunties_Love Hope your nephew is okay!! Thanks for all of these stats that you are so diligent with- I am wondering who the final 3 are- will keep following your posts.

Not sure if anyones been paying attention to his twitter but while the stat her shows him following 902 accounts on there. But most of the season (at least since the Boston date) it had 900 follows. Some time yesterday it change to 901. Now I don't know how twitter deactivations work, if its like Instagram or not just saying what I saw. I believe his followers went up by 1 or 2 as well but am not positive. I know if we saw so few changes on Instagram we would think nothing of it but I don't use this platform that much so I don't know how it defers. Just saying what I saw.

Editing to say there was more movement on Jed's twitter today (5/3). It went back to where it basically was while he was filming. Back to 900 follows and 1685 (minus 2 from where I saw it yesterday). Also on the computer you can see number of tweets which you can't on mobile and while the stats here say 9,807 tweets, during filming it definitely read 9,803 and today its 9801. The minus 2 tweets happen in the last 2 days. Mike from this season kind did the same thing on his Instagram where he started following contestants and than a couple days later all his stats where back to where the number had been when he was filming and it showed him following non of the other contestants anymore.

@sparkler wrote:@Aunties_Love Hope your nephew is okay!! Thanks for all of these stats that you are so diligent with- I am wondering who the final 3 are- will keep following your posts.

Thanks so much about the well wishes. As of Friday, May 3, we were told that our nephew is 100% cancer free. He was sent for a very sensitive test....pet or pit test that detects any cancer cells no matter where in the body. His came out completely negative. He still has a mass in his chest but IF it keeps shrinking as it has been, he may not even need surgery to get rid of it. Time will tell on that one but almost 4 months of chemo did their job.

@Aunties_Love I am so glad to hear that. My nephew had cancer a few years ago and he is fine now. I have been thinking of your nephew and family too. What a relief! Meanwhile, I will watch all the sleuthing to see who is the F1.

Great news to both Auntie and sparkler. God Bless you all.

Jed, 25, a singer/songwriter from Nashville, TN 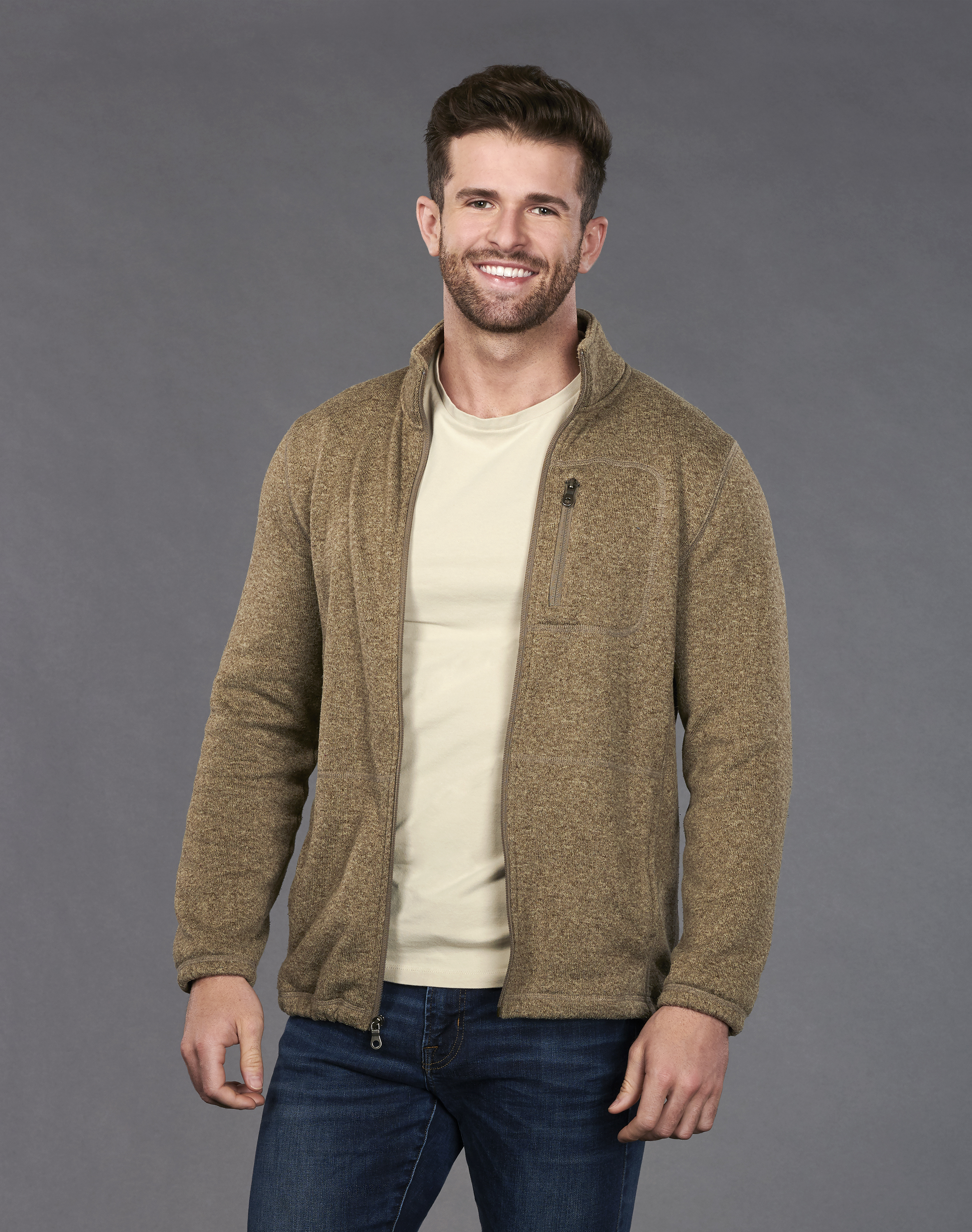 Jed is an adventurous singer/songwriter from Tennessee who is looking for a forever type of love. Jed finds it easiest to express his feelings and be vulnerable through his music; but after his last relationship ended terribly, Jed stopped making music and said it was one of the hardest times in his life. Will Hannah be able to help this songbird sing again? - Jed can rap Nicki Minaj's part in "Bottoms Up" flawlessly, and says he can shoot a rubber band with freakish accuracy. - He grew up in the Smoky Mountains, the birthplace of Dolly Parton. - Jed's biggest fan is his little sister who thinks that he and Hannah are a perfect match!