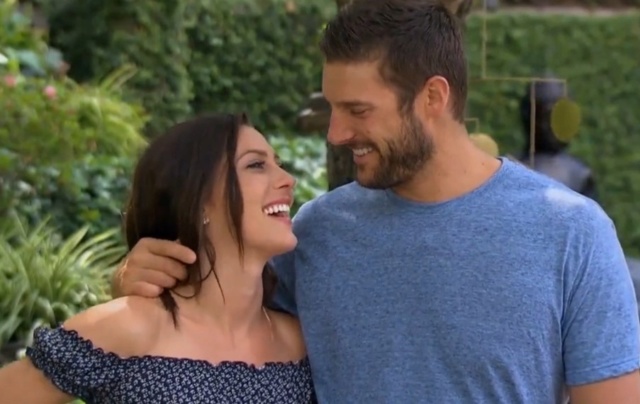 Just because I miss seeing them on my screen..

@FMG2015 They are doing the Sleepnumber inspired Sleep30 challenge in October - so, I think they will be in Carlsbad the whole next month. I feel like it's the first time since they got engaged that they will be home for 30 days straight.
Also, can I point out how normal and simple (once again) Garrett is! **edited**, he goes camping in areas without a phone reception.

@iampawsitive  I just love this..I will never get over how much he plays with her hair and his forehead kisses. I actually love that whole segment - so cute.

Last edited by GuardianAngel on Sun Sep 29, 2019 5:10 pm; edited 1 time in total (Reason for editing : No other contestants mentioned in a FAN forum)

Link to rest of the article
So much has happened for Becca Kufrin and Garrett Yrigoyen since their engagement on the season 14 finale of The Bachelorette in August 2018. A source tells Us Weekly exclusively that the former publicist, 29, and the medical sales rep, 30, are “really enjoying” their life as an engaged couple. While fans shouldn’t expect a wedding in the near future, Becca and Garrett have reached some recent relationship milestones. The insider notes that the couple moved into an apartment together in Carlsbad, California, and are “loving the West Coast.”
“Moving in together was a bit of an adjustment at first — as it is for any couple — but they feel at home now,” the source said. “Things are going well. They are really enjoying being engaged and getting to know even more about each other than they already do.”
As for next steps, Becca and Garrett seem to be taking it slow. The source adds that the couple’s “primary focus at the moment” is their dog Minno, a corgi puppy they adopted in August. The insider also reveals that the Bachelor alum is “very busy” with the launch of her new clothing line, BTHELABEL.
Though life in the spotlight has been an adjustment for Garrett, the source says that the Reno, Nevada, native doesn’t mind leaving the glitz and glam to his fiancée while he stays more “low-key” away from the limelight.
“Garrett is the more reserved one in the relationship and doesn’t always feel as comfortable as Becca does in the public eye,” the insider said. “He has been presented with new and exciting opportunities since being on the show, but he is still a low-key, nature-loving guy at heart. He likes leaving the spotlight on Becca.” 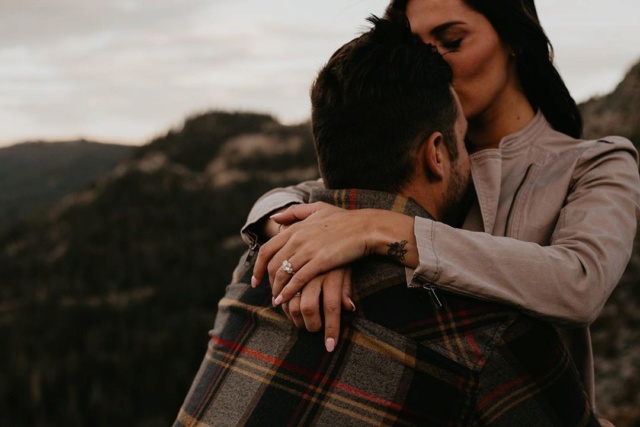 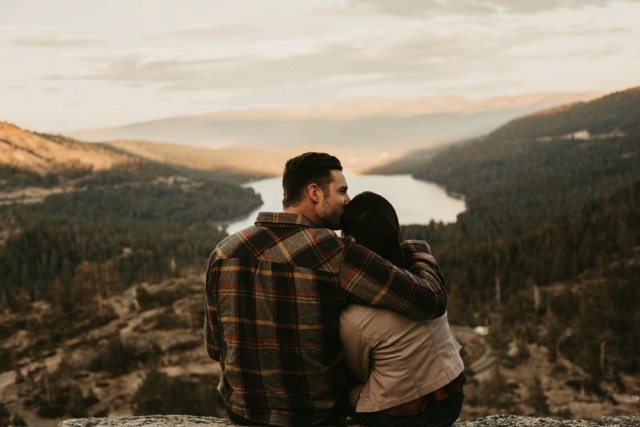 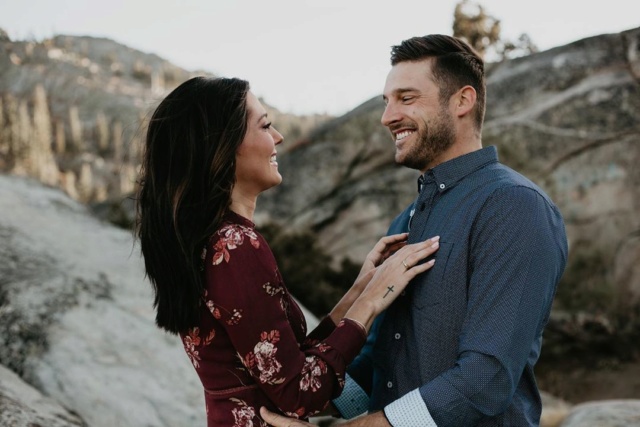 B&W photos always get me..
Link to photos 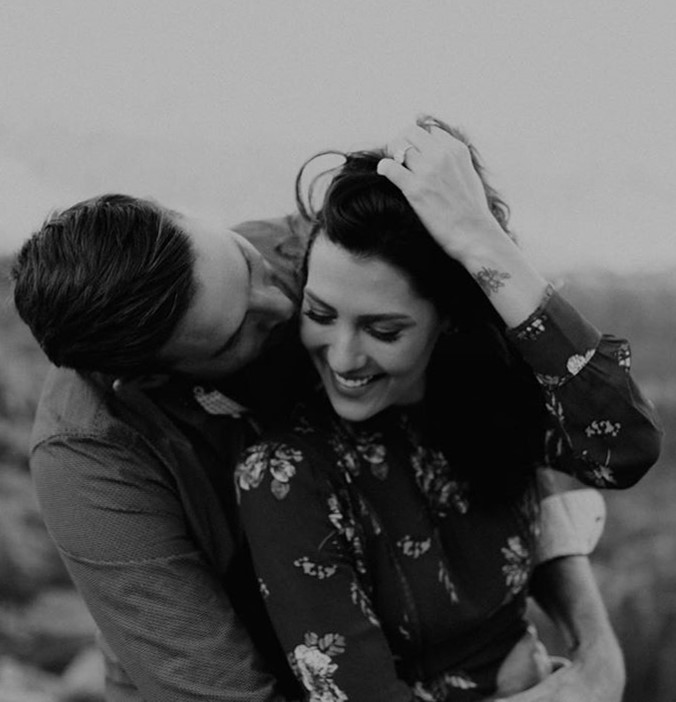 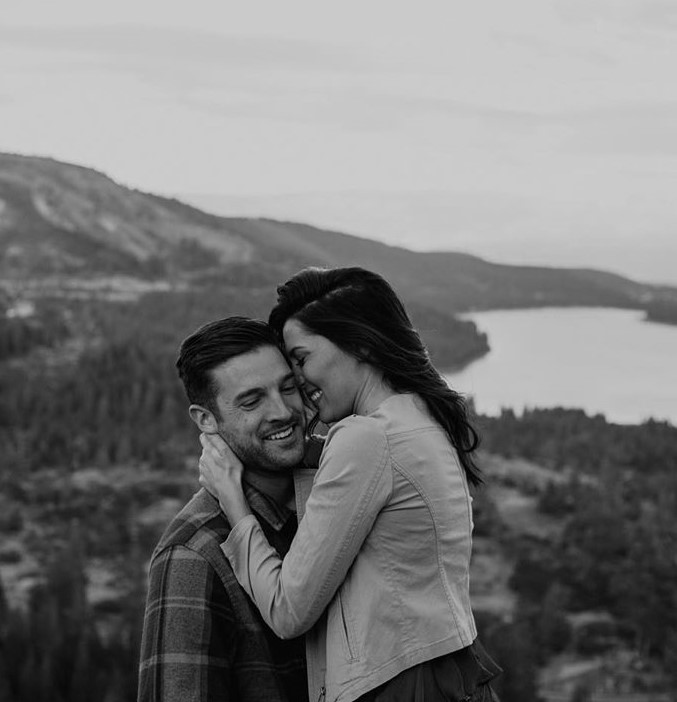 They truly are the happiest couple! 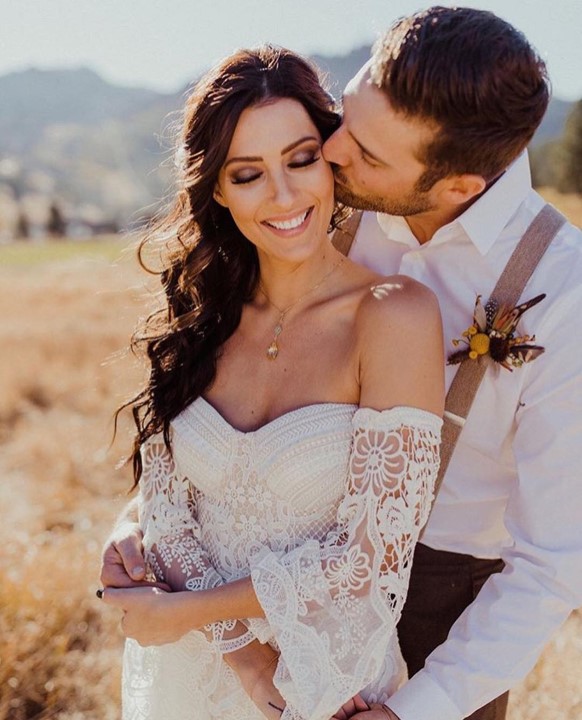 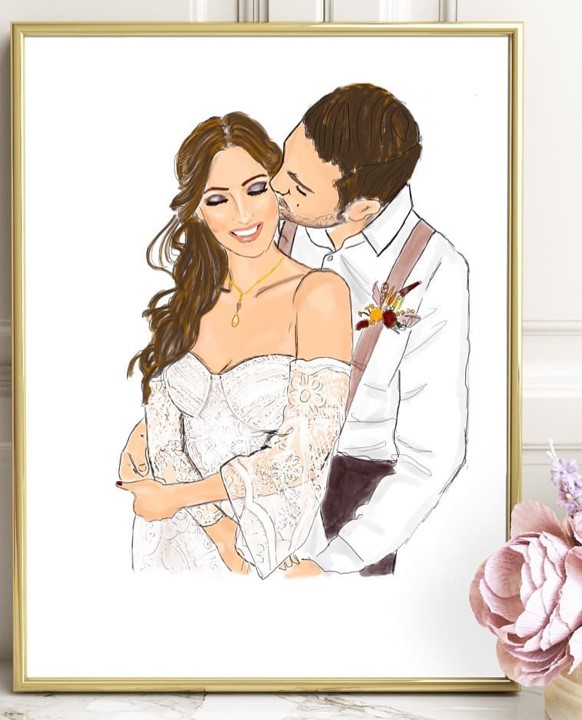 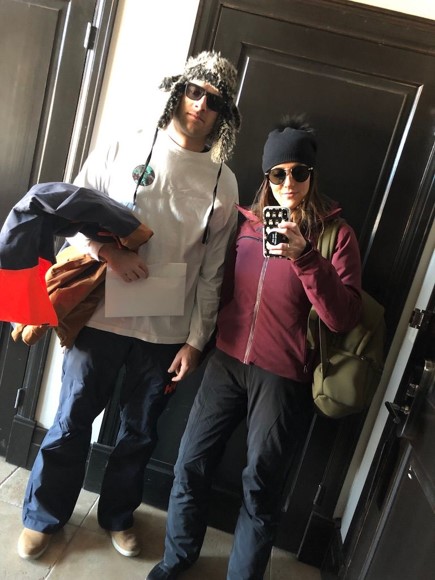 The details of the hosted trip to Park City is up on the Trovatrip website.
Source: https://trovatrip.com/park-city-with-garrett-yrigoyen-jan-2020

!!
I hope the trip is a success. Sending all the good luck to these two! 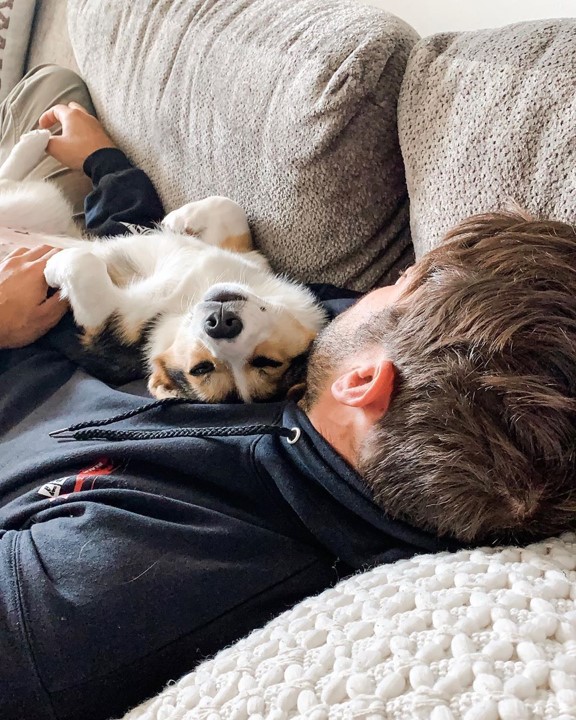 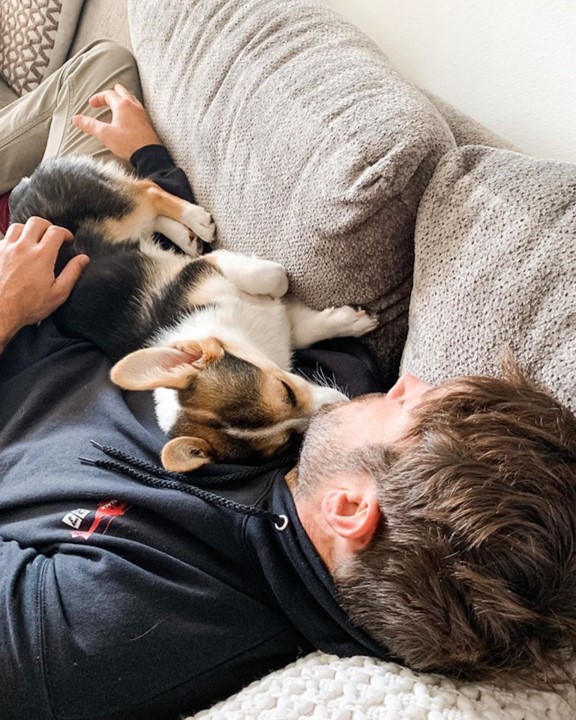 Guys, I think Becca will be a part of The Bachelor Live on Stage. She started following them a few days ago and they follow her back. Infact she is the only BN alum that page follows and she is apparently in a meeting at Universal Studios today.