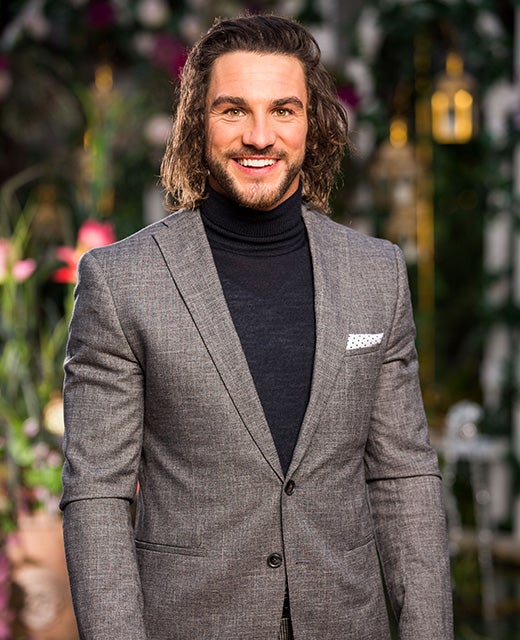 Happy-go-lucky and down to earth, Alex is someone who believes that quality time spent with the right person is one of the best things in life. His dream date consists of “some sporty fun in the sun”, before cosying up on the beach and enjoying the sunset. Having never been in a relationship before, this 26-year-old landscaper now dreams of finding a love that could possibly blossom into something beautiful.

What are your biggest turn-ons?

A beautiful smile and someone who is active and who is happy in their own skin without make up.

What is one thing about you that people often misjudge?

People are often surprised at how nice and polite I am. I am covered in tattoos, so that probably has something to do with it.

What is it about our Bachelorette Angie that you are attracted to and had you signing up for your chance at love with her?

It was her outgoing personality and natural good looks.

What would make you call it quits and leave the show?

If I knew Angie was in love with someone else and I wasn’t enjoying myself or the experience.

What are your thoughts on marriage? Would you get engaged on the show?

Marriage is a big deal to me. I only want to do it once, so I want to 100 per cent make sure it’s right. It’s something that I wouldn’t rush into. I probably wouldn’t get engaged on the show because I believe there are a lot more hurdles outside the show and I would want to go through them together, before I commit to being engaged.

Who is your celebrity crush? Why?

Halsey, because she can sing dance and is very good looking.

) so setting up a new thread.

Another contestant from Angie Kent's upcoming season of The Bachelorette has been revealed.

Footballer Alex McKay, 26, is the latest lucky lad confirmed to be vying for Angie's heart on the Channel 10 series later this year.

The tattooed cutie currently plays for the Labrador Tigers QAFL team and has dreams of making it big in the AFL.

He previously played football for Adelaide's Tea Tree Gully, where he was named best and fairest for his good behaviour on the field.

A friend of Alex's told Daily Mail Australia that the young athlete is 'genuine' and sincerely went on The Bachelorette to find love.

Social media photos show Alex as outgoing and friendly, with the long-haired foot player spending his time on the field or grabbing a few beers with the boys. 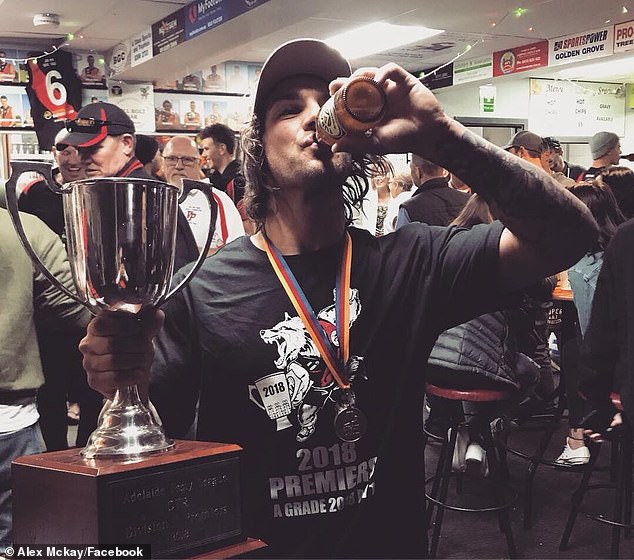 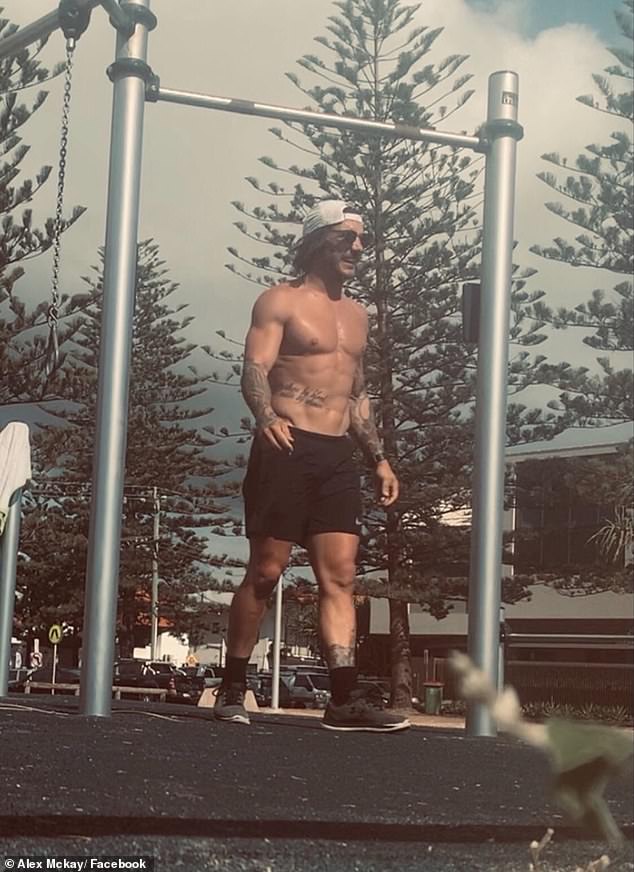 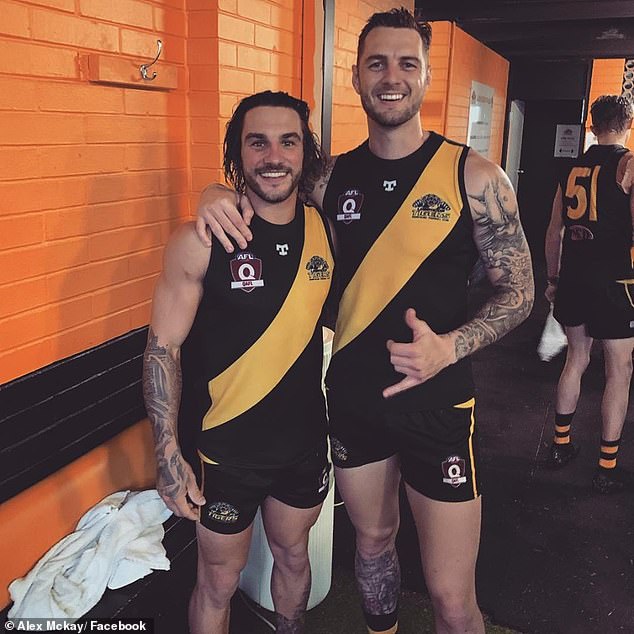 Sounds like he could be this season's Todd and potentially a fan favourite.

Not old, blonde, or New South Welshman enough to be F1 though IMO.

He makes me think of Jimmy from Sophie's season. I can see him being the sweet friendzoned guy like Jimmy was.

What a cutie. Jimmy description is right AAL

I'd just like to say this outfit is spectacular and the way it blends into the floral arrangement in the background is a visual delight.  He looks like Jon Snow in the springtime.  Welcome to my avatar, Alex. 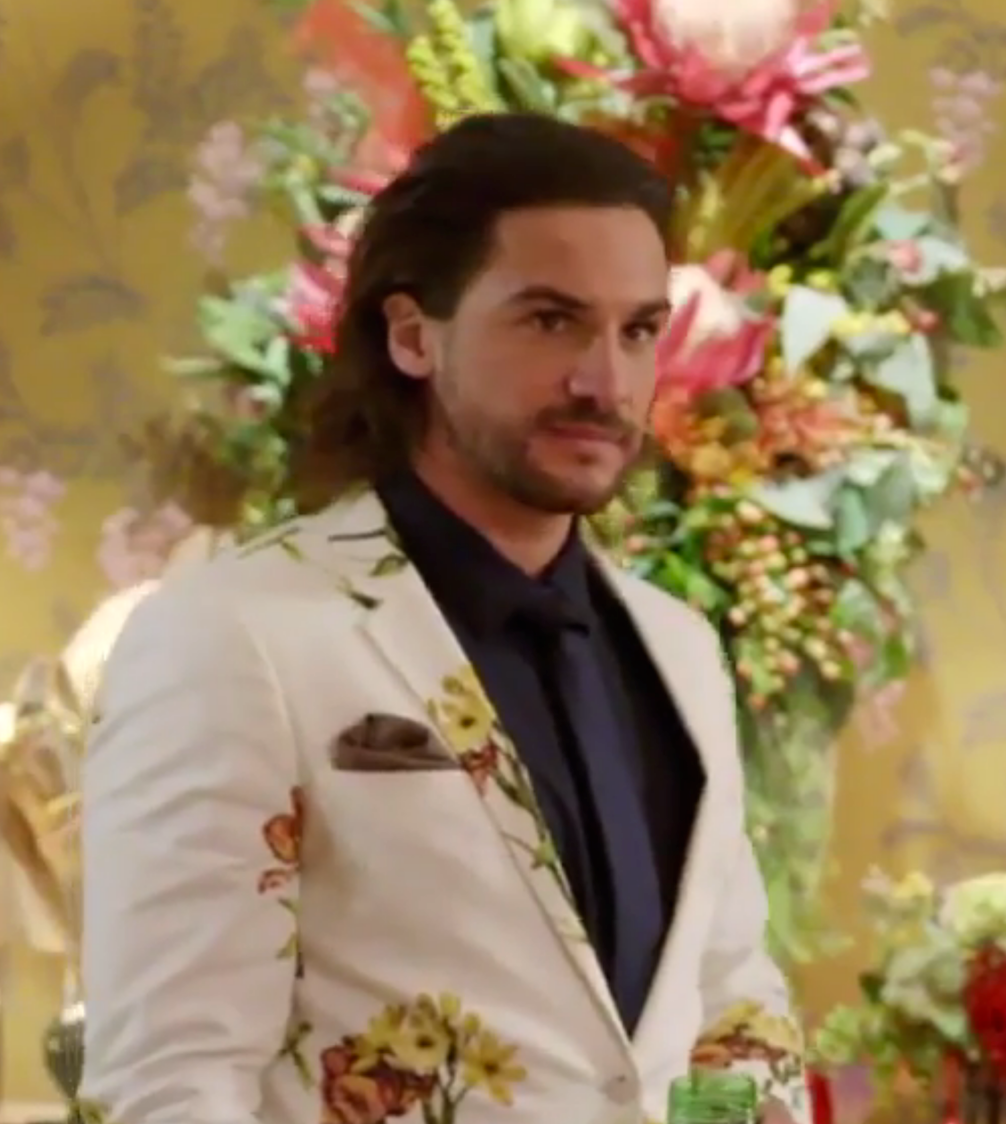 @Sundy wrote:@bobette who is that is you avi? What is that jacket?

Isn't it DIVINE?!  It's Alex and the whole scene reminds me of Jon Snow in the Springtime when he's warm and happy. 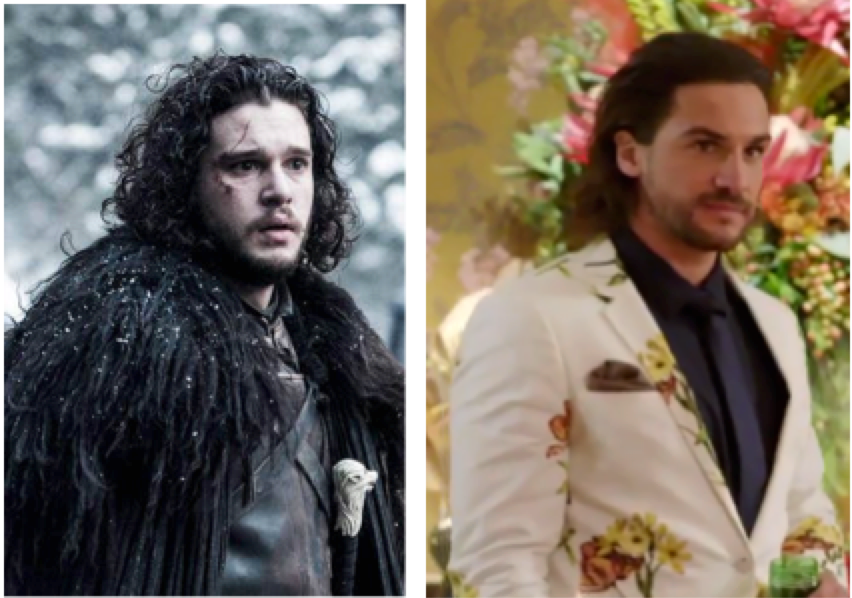 The original SC.  And to think Osher said in his mansion tour that they "masculinised" the place before the guys moved in! 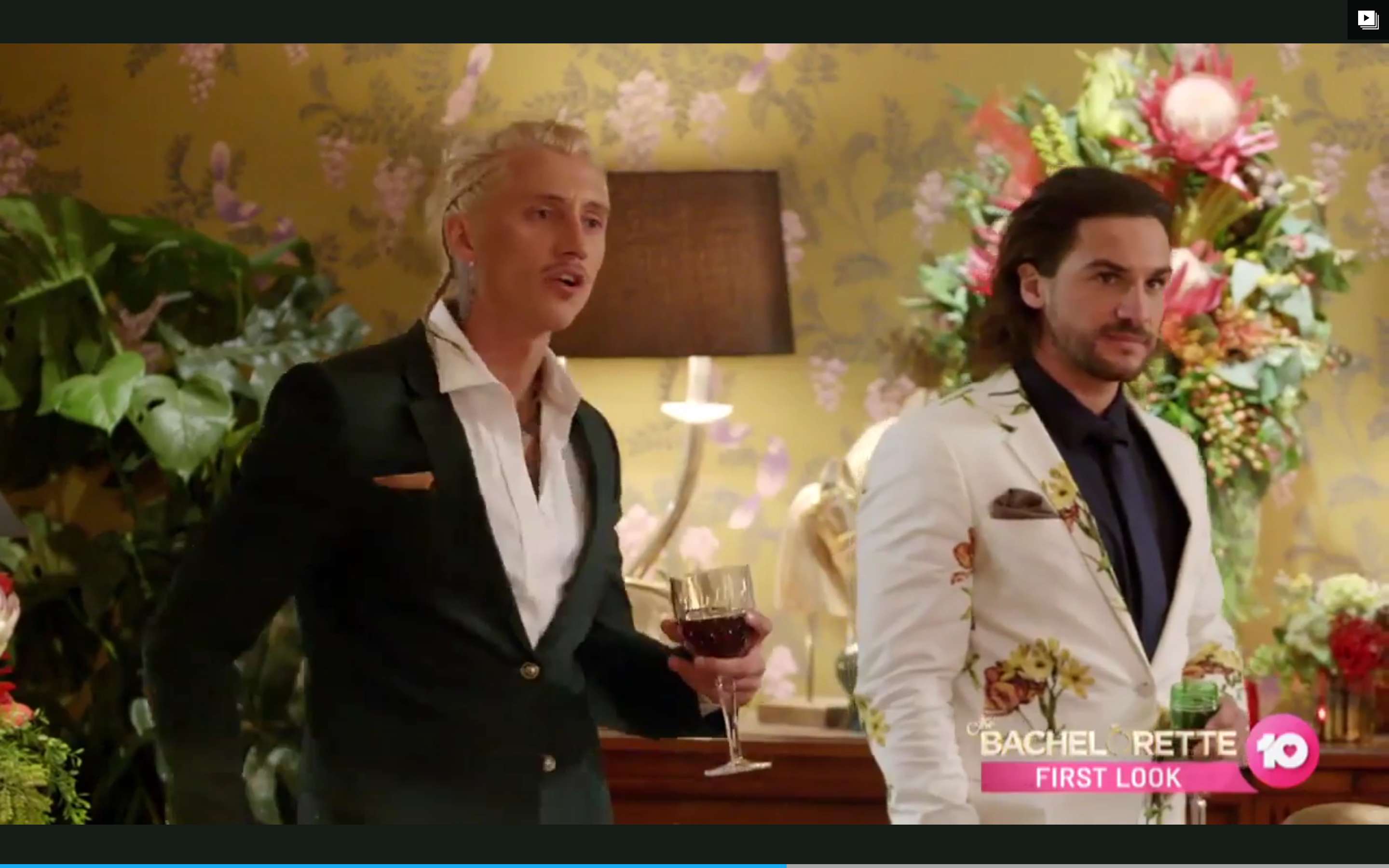 They don't need any further masculinisation when they can pull off fabulous floral jackets like this.  That's a REAL man IMO.

I love it! It looks great on him!

@Bobette wrote:Some of the intros for the guys who didn't get included in the final cut have gone up as video extras here 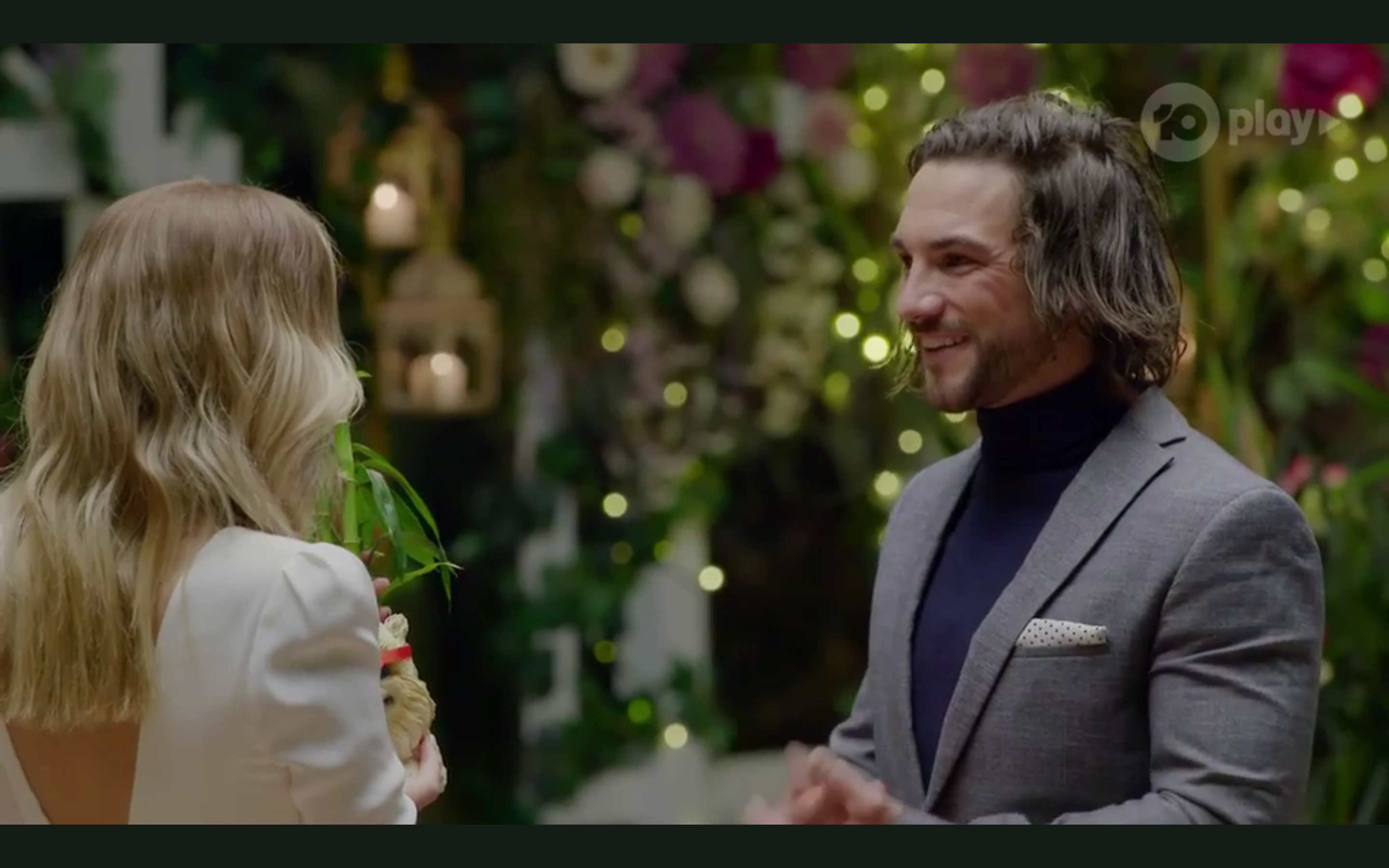 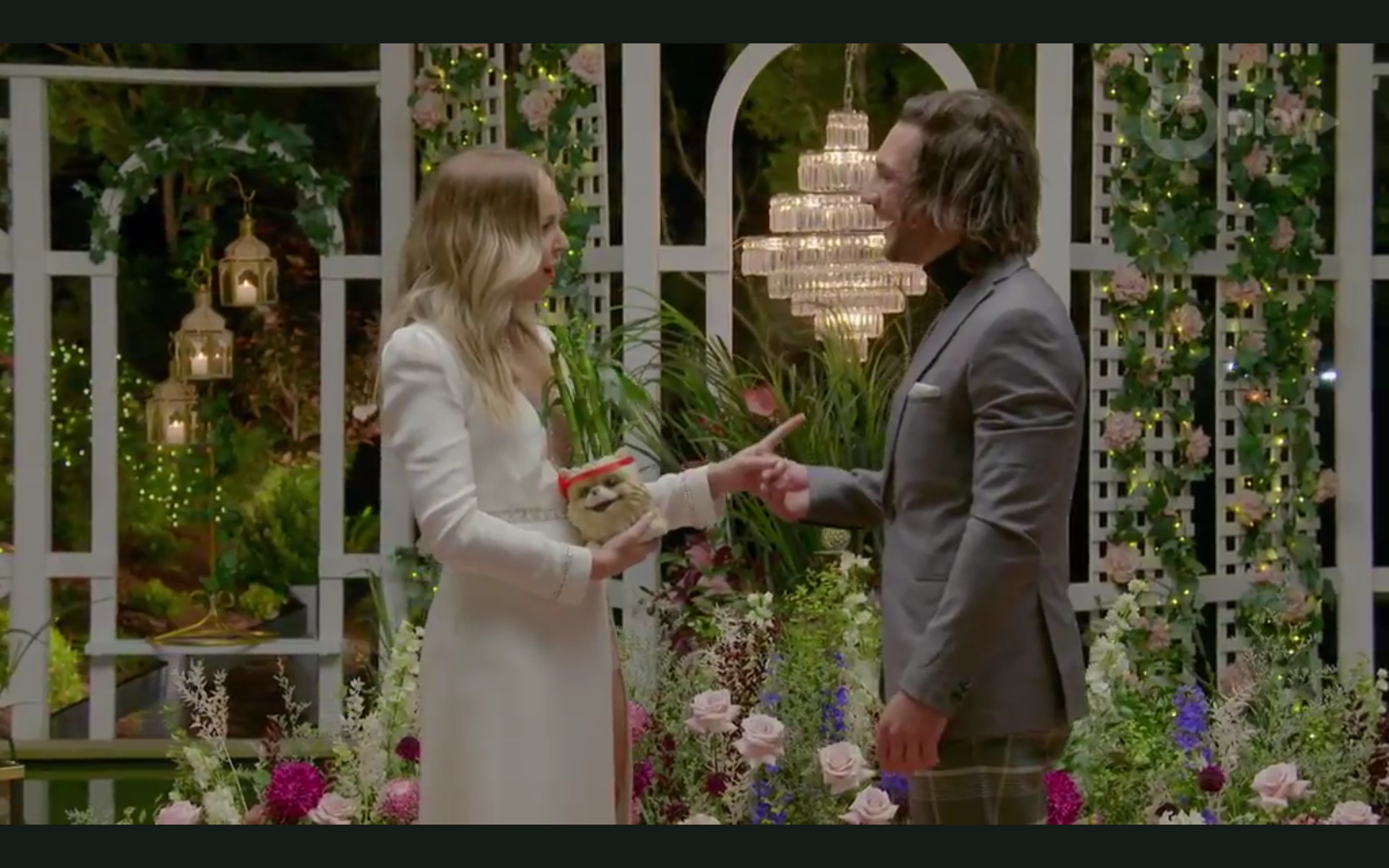 Alex has uploaded his full standup routine to his IG and it's actually pretty funny.  Cute how he giggles at his own jokes. 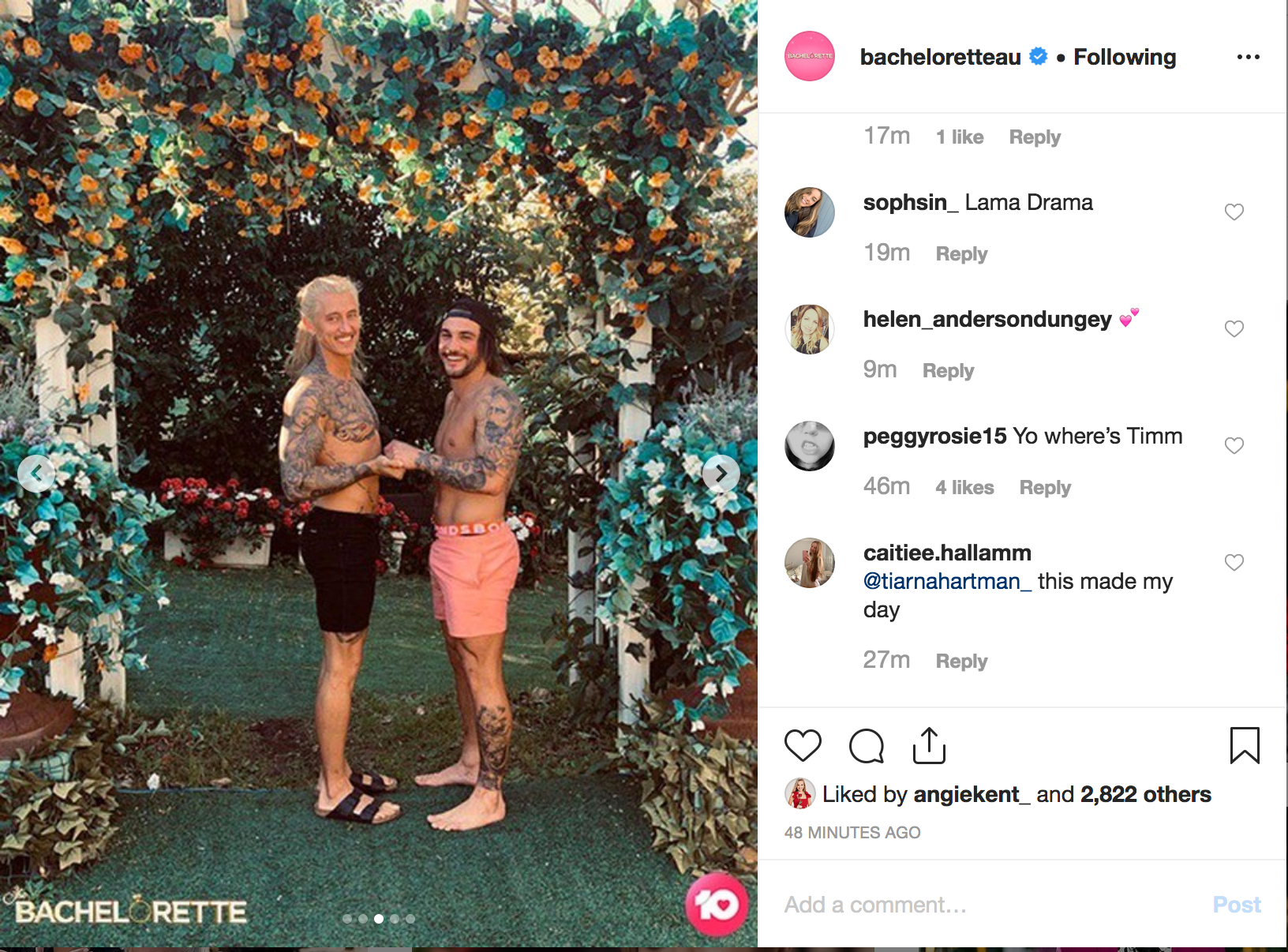 OK, Alex for BIP please. What a stirrer, it was him who asked the question about who had auditioned before