I have always been interested in abandoned buildings and the history behind them. When I went to Italy, the village that my Dad is from has about 95 people. There used to be over 3000. Kids grow up, move out of the village to bigger cities and the parents remain, eventually passing away. Buildings left abandoned because the children are either in North America and it's not worth it to renovate or they came to North America and other parts of the world, at a very young age and have no interest. It was emotional to think that there eventually would not be anyone left.

I happen to come across a channel I didn't even know I had. It's called Cottage Life but it's not just about cottages. They have amazing documentaries on storms hurricanes and ghost towns, among many other topics.

I thought I'd start a thread if there is any other interest out there.

The Cottage Life did a documentary on Sarajevo Olympics. 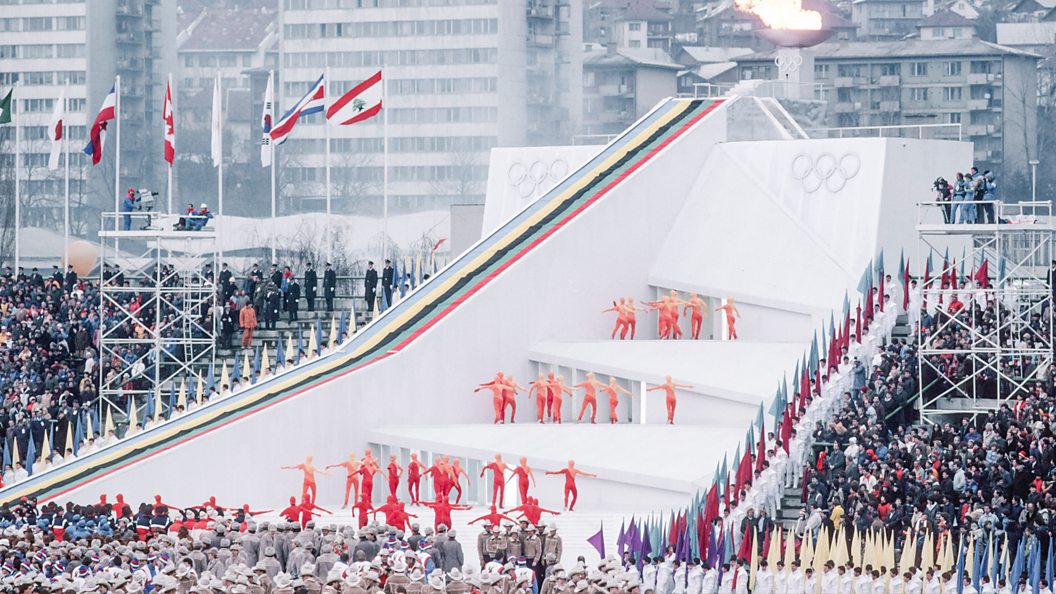 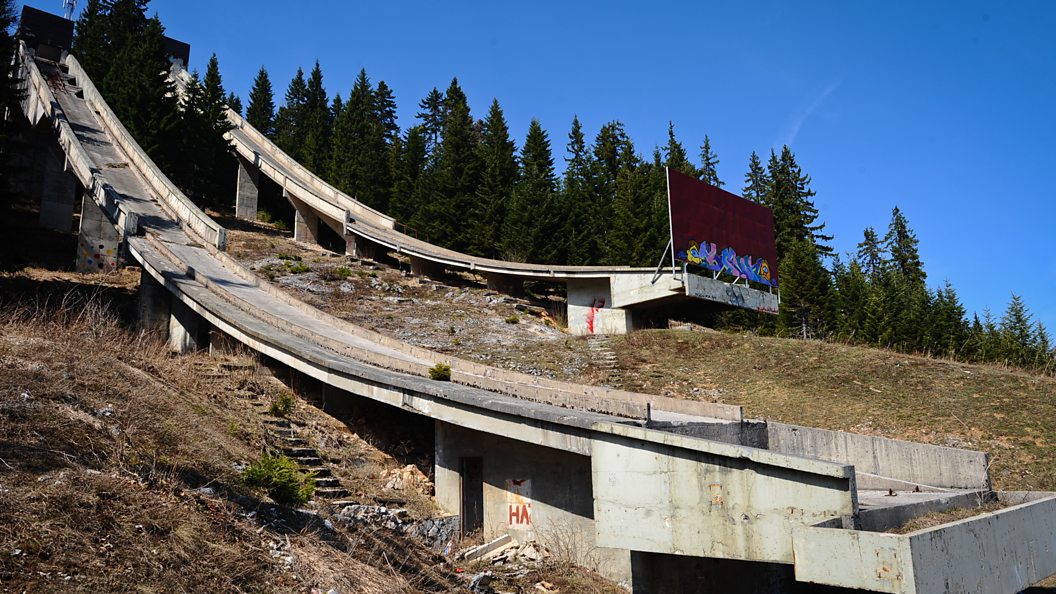 This is what one of the ski jumps looked like in 2017. A lot of the facilities from the Sarajevo Olympics were left unusable after the Bosnian war that took place between 1992 and 1995. 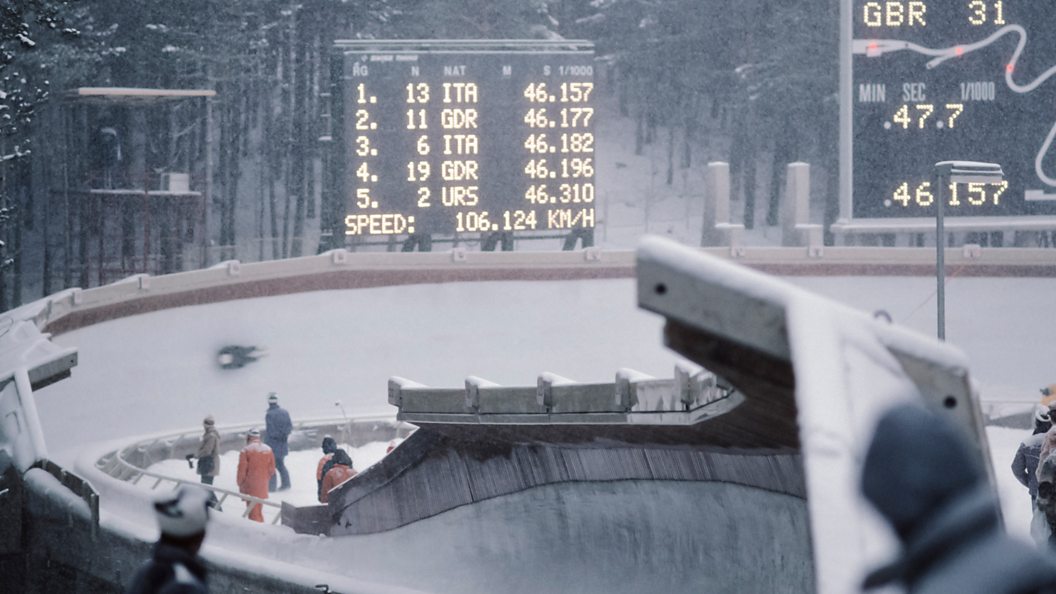 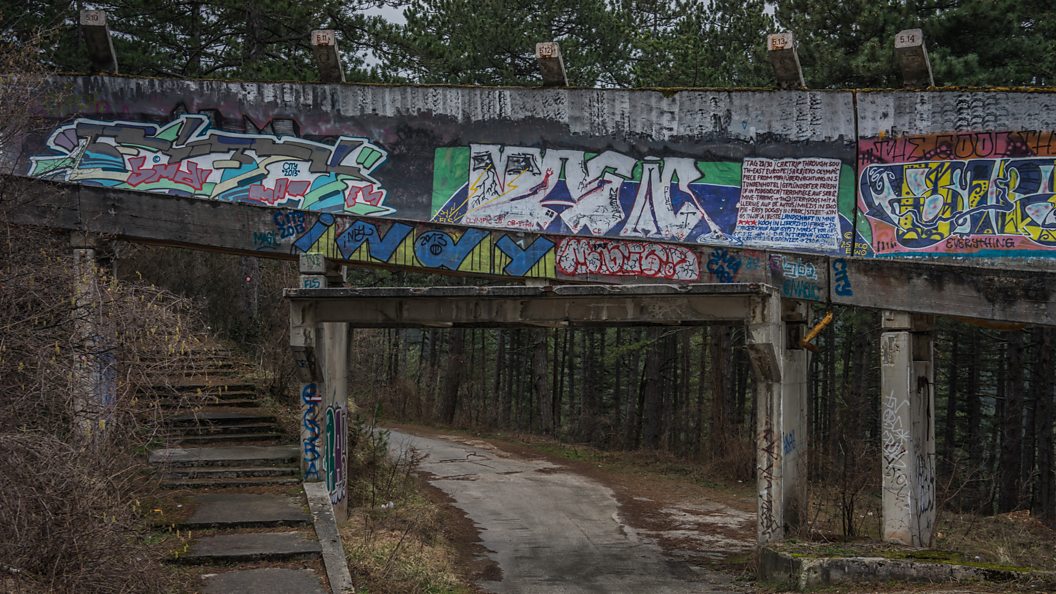 That looks so sad!

I’m also interested in old buildings and ghost towns. I went to Barkerville when I was a teen with my family and really enjoyed it. It’s not a ghost town but is interesting to learn the history from the time of the Gold Rush.
Barkerville, B.C.

@GuardianAngel We didn't get to Sarajevo while we were in Europe last summer, but we were in Bosnia...mostly around Mostar. There were a lot of abandoned buildings, small towns...bullet holes still everywhere. It was very moving. We even went to the war museum which had just opened the day before. They played the sounds of the bombs, shelling, gun fire they had to endure while they were under fire. I can't even image having that going on for days, weeks on end. We met a mother who lost both her sons and their names were engraved on the wall. We were in tears listening to her  talk. 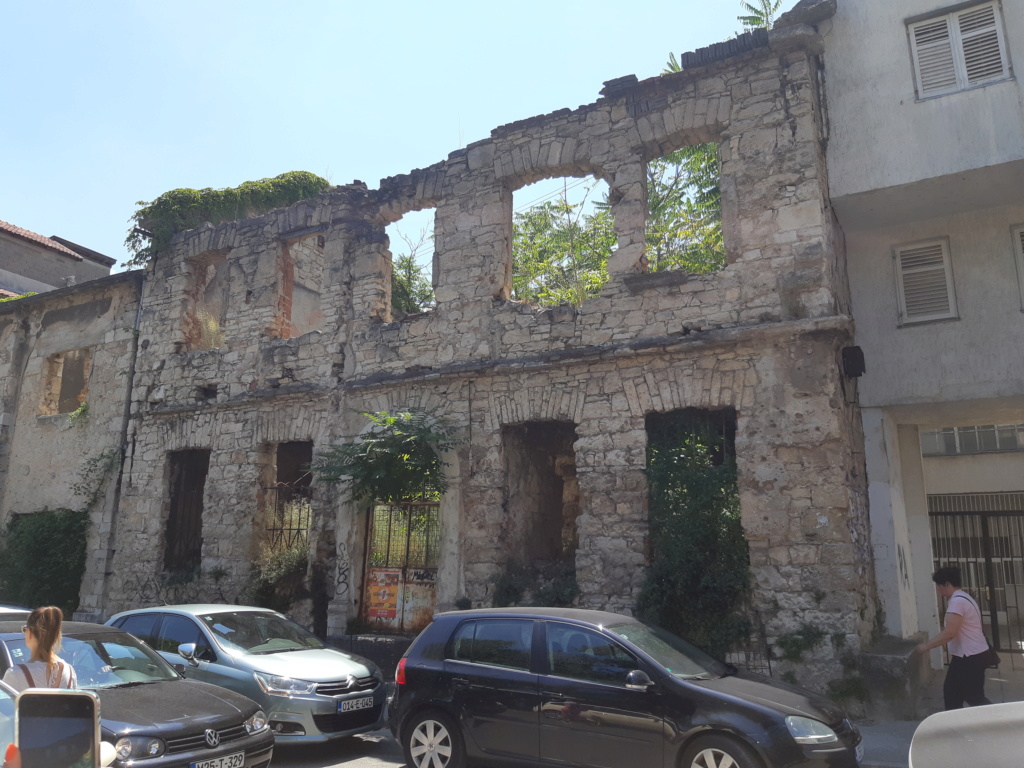 @Sprite that is so sad. So many stories from area's like that that are heartbreaking.

This is spooky and interesting at the same time.

What a remarkable story. I have never heard of this before.

They left society under persecution and remained hidden until 1978—and didn't know WWII had happened.https://t.co/V894go57gU

@GuardianAngel  So interesting! Thanks for posting.

Here's a response to modern-day abandoned buildings in cities:

@Norcalgal that was absolutely wonderful to watch!! What a great idea and a perfect way to help people get their lives on track.

I used to work for Santa Clara County Parks (San Jose area of California) and worked covering the New Almaden Quicksilver Mines. While most of the older buildings up on "The Hill" were taken down by the CCC (Civilian Conservation Corps) there are still some decaying buildings if you know where to look as well as 2 cemeteries from the 1850s-1880s.

Down in the the "Hacienda," now the town of New Almaden, there's an 1860s' mine managers' home called the Casa Grand and homes and adobes going back to the 1840s. An interesting place to visit and hike if you are in the area.