Sprite wrote:Time to update one of my favourite couples. 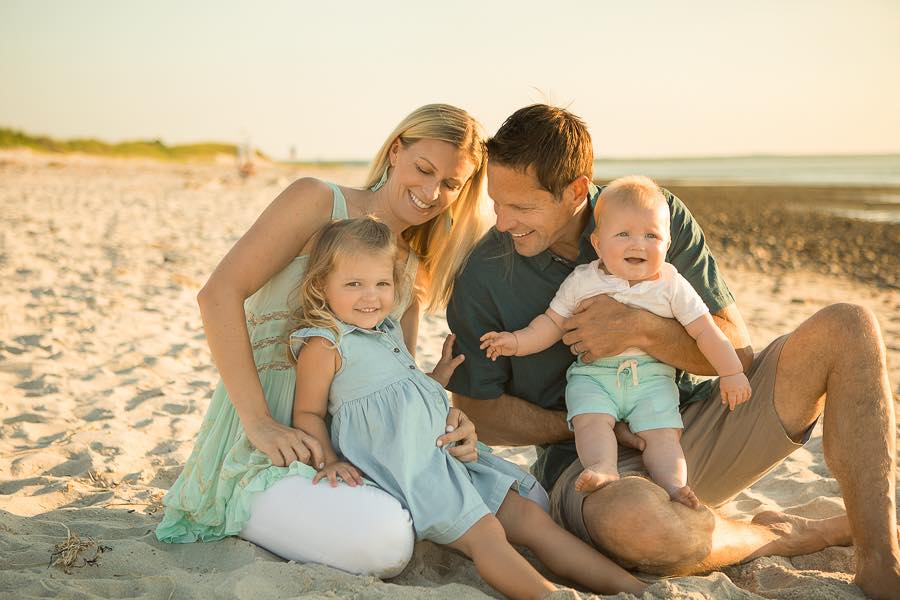 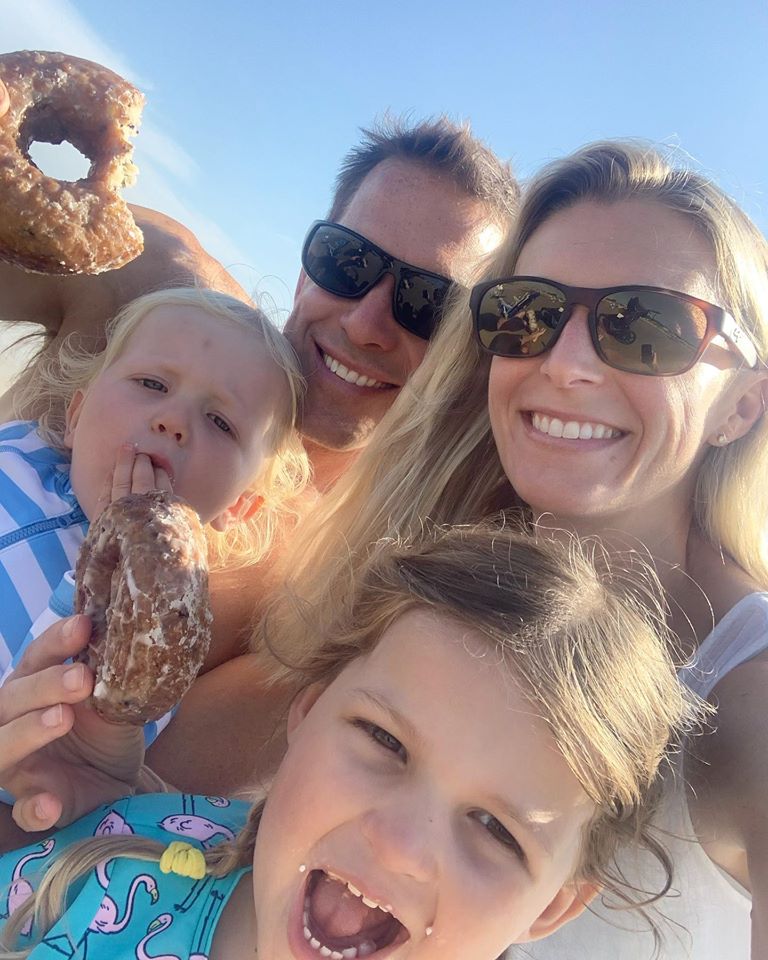 They are so sweet! Thanks for bringing the pics over! It's always nice to see these people we followed and sleuthed to see them happily married and with children.

Chris is one of my top favourite contestants. He was always himself, worked hard, and continues to make sure his family has a good life. Peyton is very creative. I've read her blogs or look at her IG in the past. I need to do it more often.

Does anyone know what Ed Lambton is up to? Hope he is healthy and happy.

Chris said he lives with them and helps to look after the kids.

@Sprite Thanks for the Ed update. How helpful to have live-in childcare when they travel for work!

Thanks @Sprite. I heard he helps with the kids but missed the first part.

That's wonderful to have him live there as well. The house is gorgeous and I'm sure he has his own separate area to himself.

@Norcalgal @Sprite  He is one of my favorite parents ever on the show.  Easy to see how Chris became the man he is with this wonderful role model.

And Chris and Peyton are also one of my favorite couples.

They make a cute family. I bet Chris's mom would have been spoiling her grand kids though I'm sure she's up there smiling at what a great guy Chris has turned out and how happy he is.

Thank you to @mtnlvr55 for the article.

@Sprite Thanks for posting.  What a lovely story to hear as we all go through some very strange times.

Great article explaining the gratitude from both Chris and Peyton. They are so down to earth. It's so enjoyable to read stories like this. Their's is truly a unique love story.

@GuardianAngel The only thing is the article got it wrong...they did not get together several years after Ali dumped him. They got together a few months after. I remember because I was so excited that he was going to be the next bachelor since apparently tptb were throwing money at him, but he declined. It turns out he had met Peyton at the charity golf tournament that the show threw...where CH was working him to take the lead. It was sheer luck she showed up because she was in the area visiting family and Jessie had invited her since they had paired up during Bachelor Pad or whatever it was called then. She wasn't sure she would be able to make it, but she did, Jessie introduced them and the rest is history.

I remember reading an article when they were getting married and Chris said it was pretty much over when he first saw her. He was a smitten kitten. I think they got engaged a year after they met and were married the following spring on the beach. Ali's season started airing in May of 2010 and their wedding day is May 5th 2012. I had to look that last part up...

I can't believe I remember all this stuff, but I loved him. He was and still is one of my all time favourite contestants.

Page 1 of 5
+6
albean99
Linds911
pavalygurl
Sprite
Norcalgal
GuardianAngel
10 posters
Permissions in this forum:
You cannot reply to topics in this forum