Yes, Matt is always wrapping himself around Rachael, kisses, hugs and touches. He definitely does not slack on that.

I noticed the other day that he posted on one of his IG stories stating that he lives in FL now. I didn't capture it but do remember seeing it.

It's a good feeling to see a happy couple and they look very happy. I'm glad to see he visit's Mom.

I wonder if Matt realizes he has a Canadian Tuxedo on?

The Secret Conversations That Got Matt James and Rachael Kirkconnell Back Together https://t.co/NH5UXg2OTa

The Secret Conversations That Got Matt James and Rachael Kirkconnell Back Together https://t.co/NH5UXg2OTa

What a fantastic article. Thanks @bluwavz for posting it. Gave me so much insight into Matt and Rachael. I wish them all the luck in the world as they continue their lives together.

Us weekly posted another article about them out regarding his book.

Copied what Matt wrote about AFTR:
but so much had happened since then. So the entire conversation between us felt like it was in service of the viewers rather than each other.

Truer statements are hard to come by what I put in bold!

Their reconciliation post-show:
One weekend in April, I flew to Atlanta to watch influencers punch each other. Triller, the video-sharing social network, hosted a boxing match and invited me to sit ringside for the action. Working out in the hotel gym the morning before the fight, I received a pinging notification on my phone: “Rachael Kirkconnell is now sharing her location with you.” I was confused. We hadn’t spoken in two long weeks. I checked her pin. She was two blocks away. Was this some kind of cryptic message? I didn’t want to miss an opportunity to see her. I rushed over to her red dot on the map and FaceTimed her when I arrived.

Turns out, she hadn’t meant to send the notification at all; she didn’t even know I was in Atlanta. She had just unblocked my contact, which triggered the location sharing to return automatically—a crazy coincidence that felt fated. I asked if we could talk. She told me we had nothing to talk about. I pleaded, coaxed, and convinced. She relented. We met in the parking garage in her car, far from the public eye. We talked for four hours in that car about all of the issues that had kept us apart—her mistakes, my mistakes, insecurities, family drama, public perception, and everything else under the sun. I decided to be better going forward. She had done self-work that I hadn’t reciprocated. I promised her that I was all in. It was the best decision I could have made.

@Norcalgal wow thanks for posting. Call me crazy but this sounds like adults who communicate to get through the rough times. This is the best foundation a relationship can have.

Rachael's IG post when she went to Colorado with Kitt & Some others from Matt's Season: 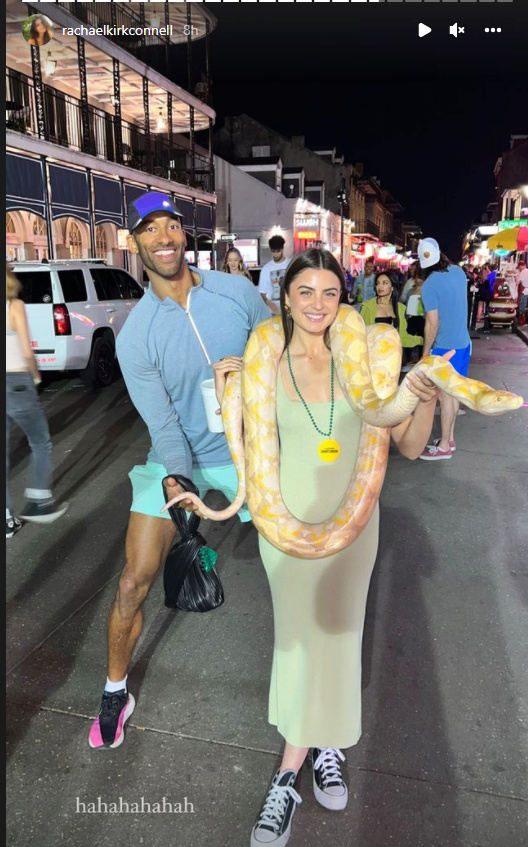 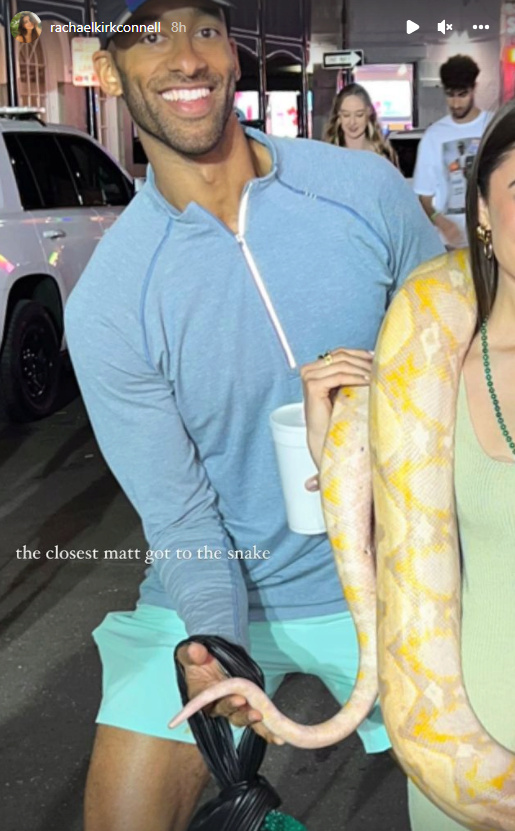 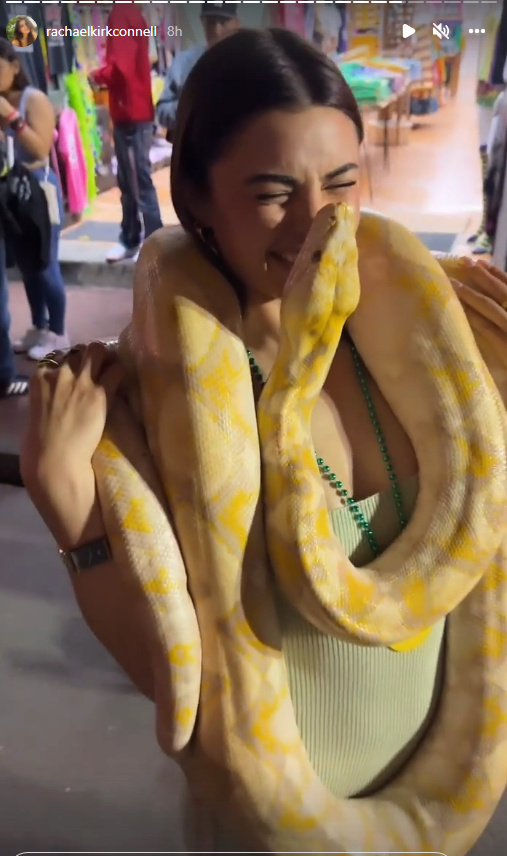 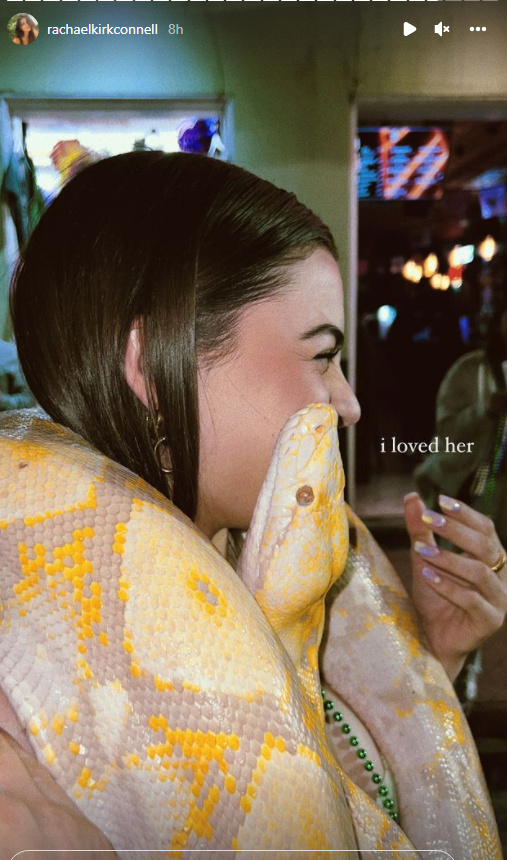 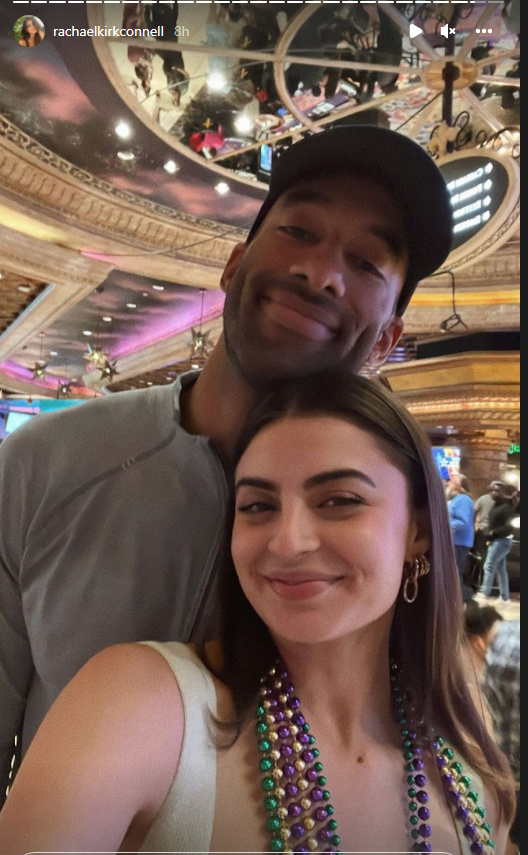