She is SO beautiful...

Beautiful shots! That closeup in a bridal gown is stunning.

I had to laugh at Becca's story last night. She started out with "NO, Garrett and I did not get married today".  Then later on Garrett also posted a story saying that. They both emphasized that it was for a photo shoot.

She looked awesome in the gown but it isn't my favorite.  I honestly see her in something more like the dress she wore in that shoot they did last year that was old-fashioned themed. 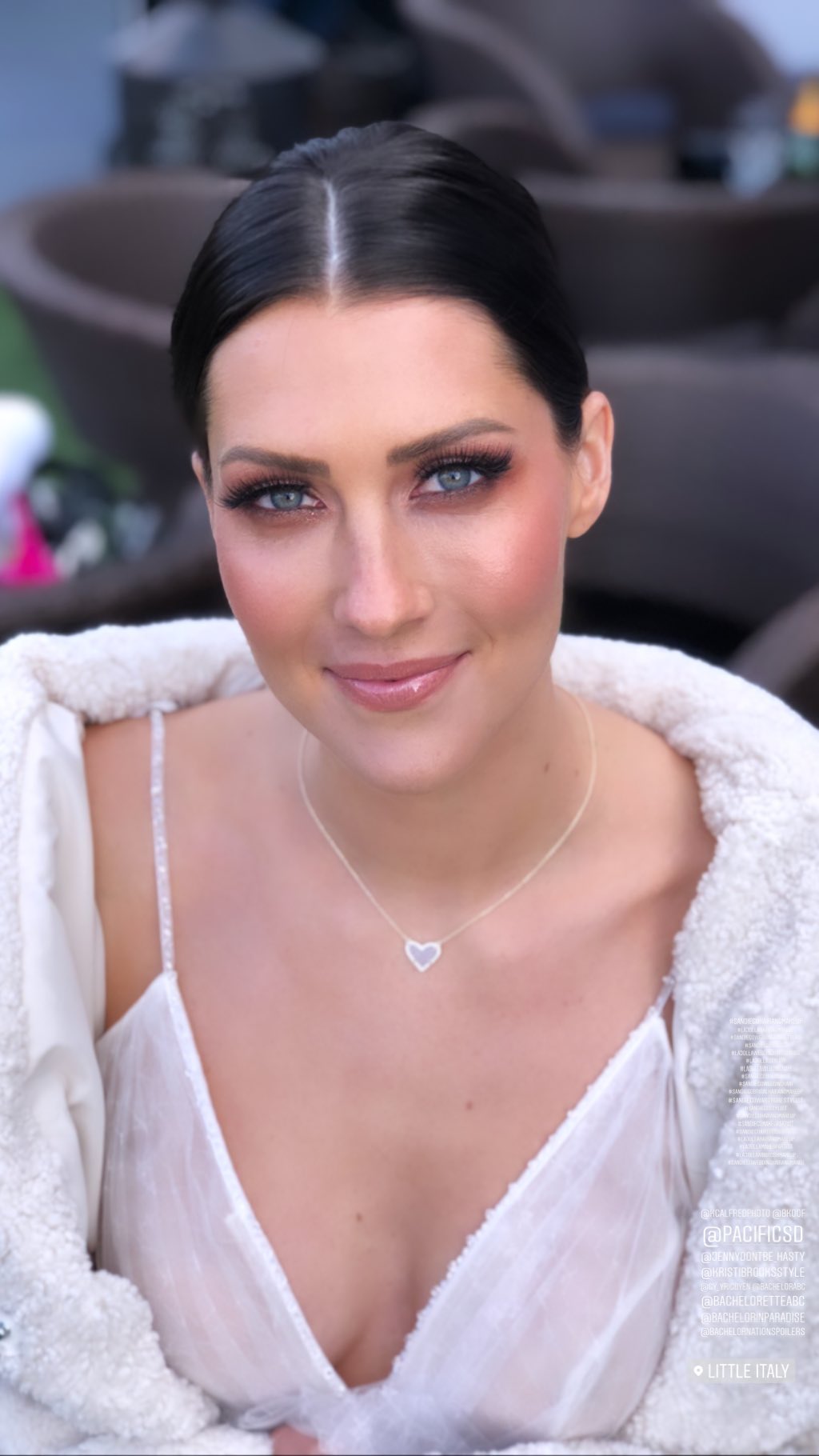 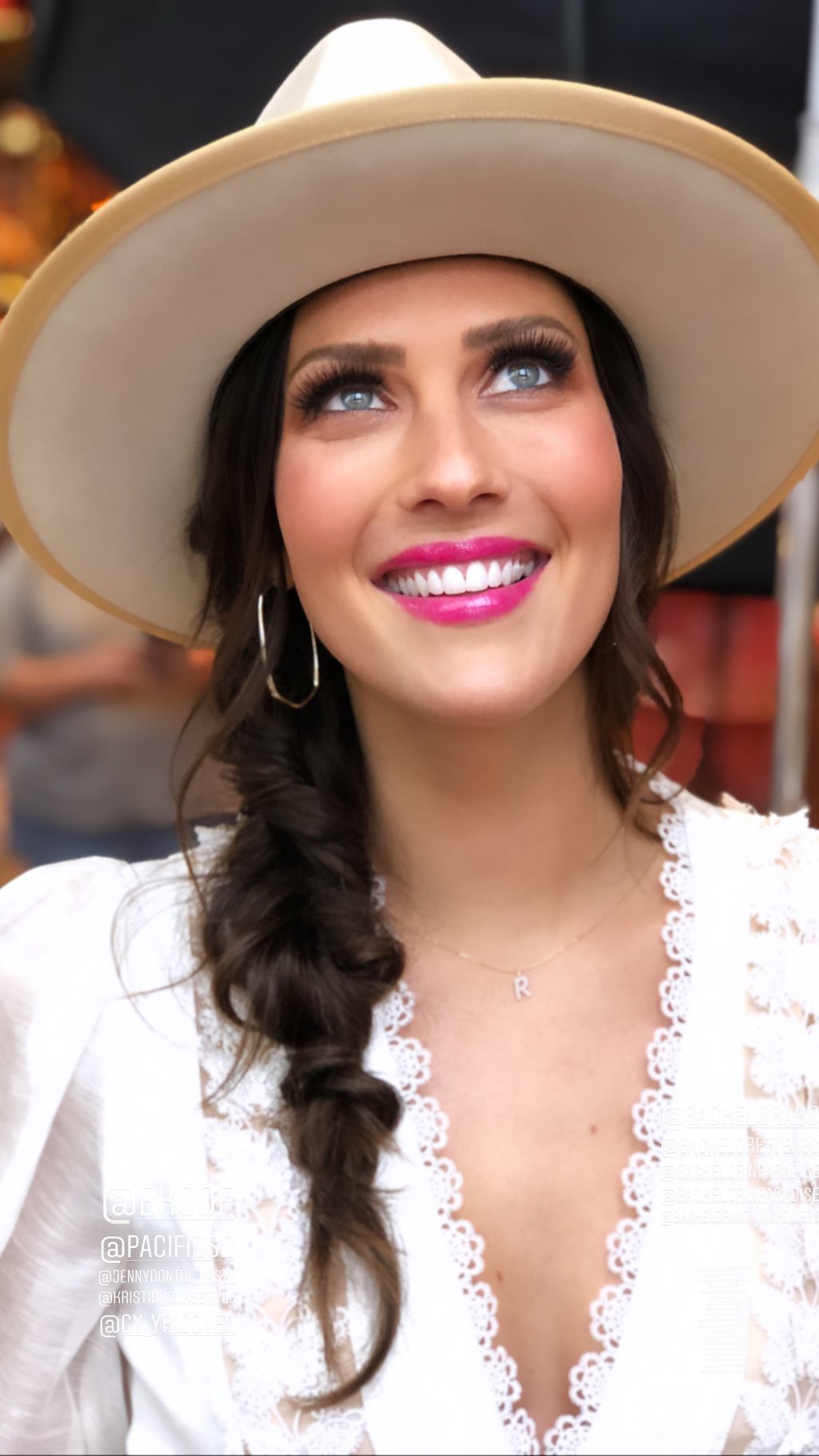 Her eyes really pop up in the first pic! She's such a stunner 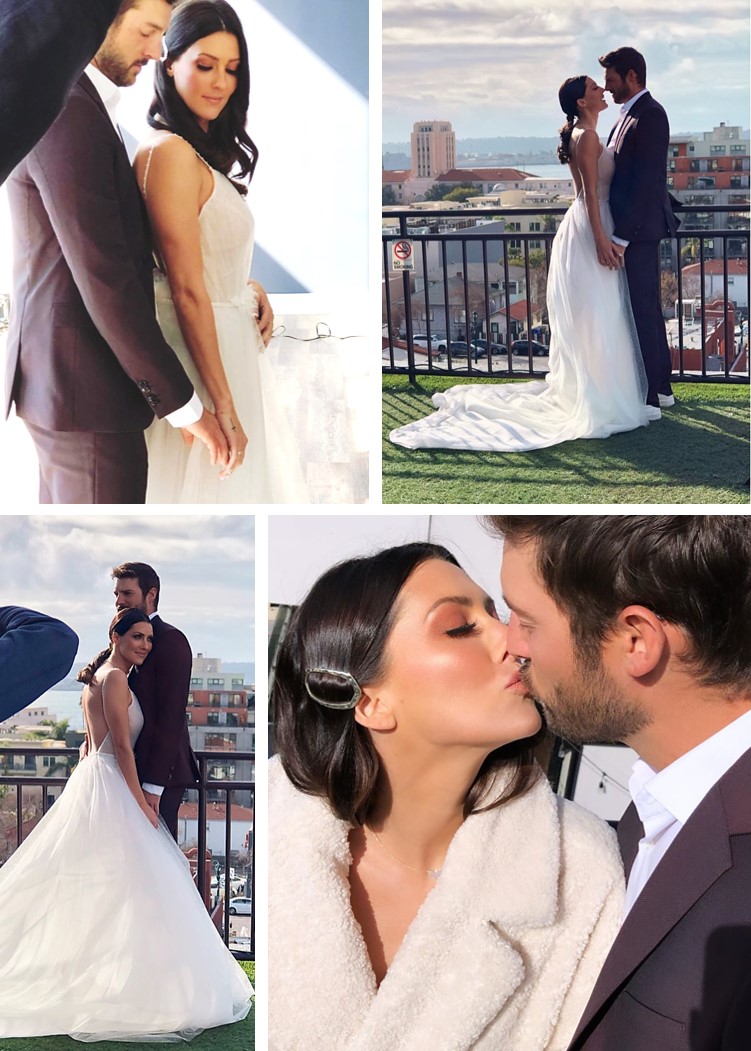 More BTS from yesterday's shoot. They look so good together.

Wow. What a breathtaking woman. She remains my favorite ette for so many reasons mostly her big big heart but wow isn't she just stunning? girl crush 100 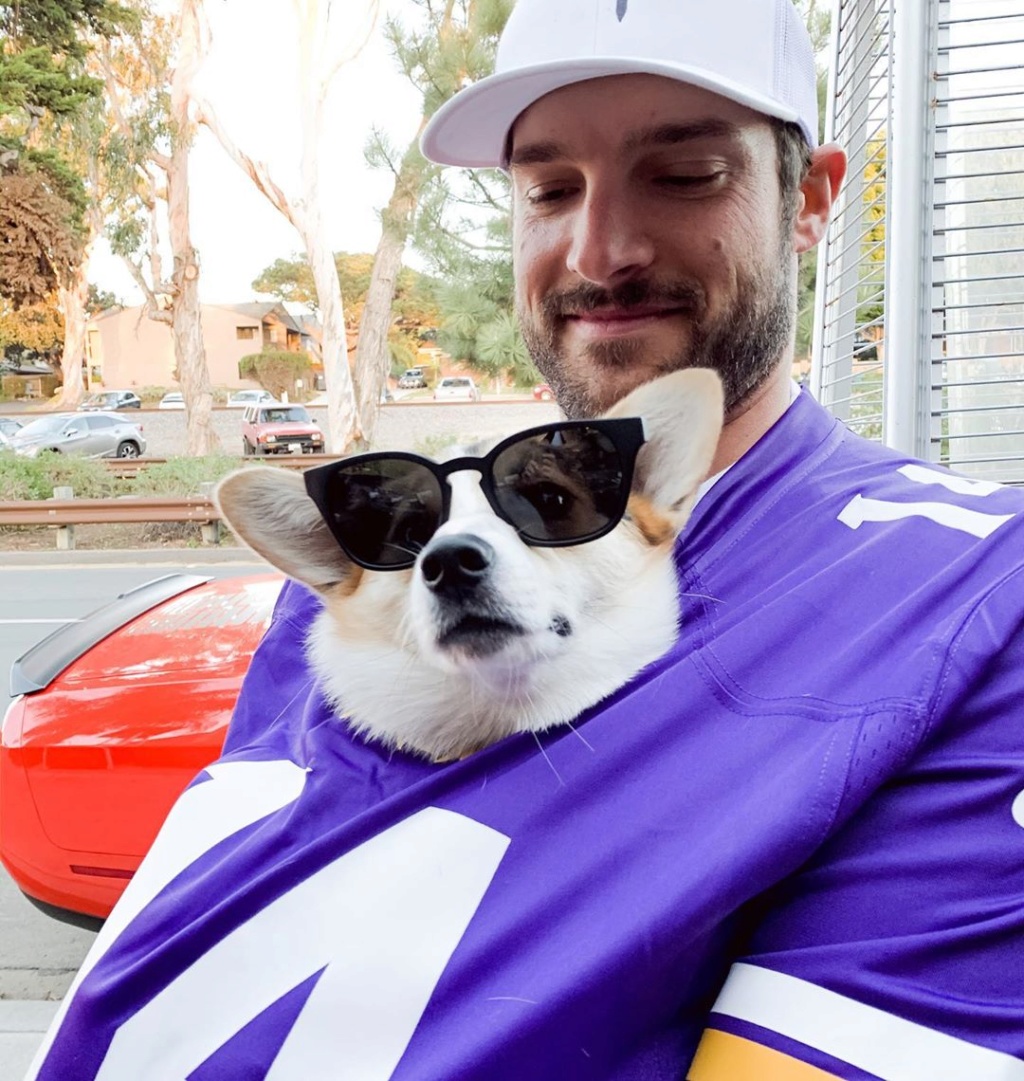 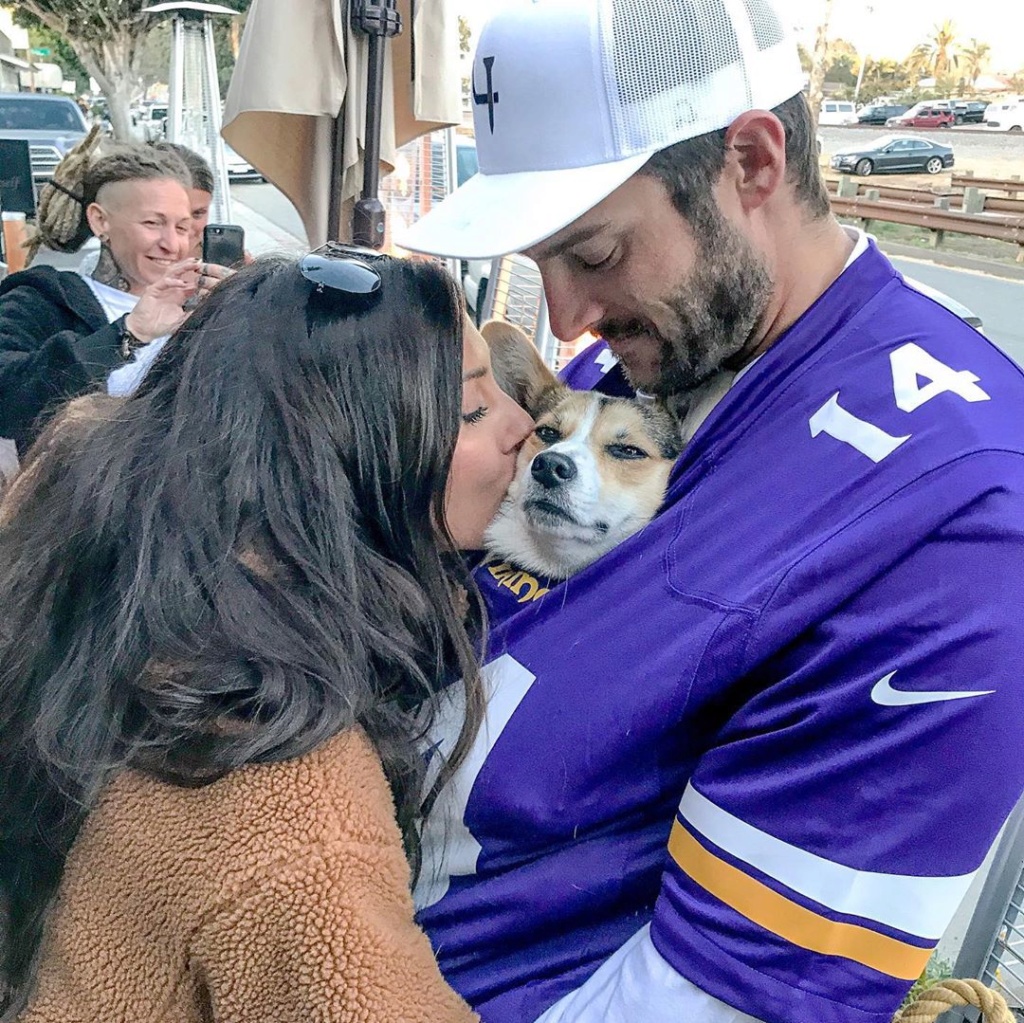 bkoof Latin vocab lesson 101: In wine there is truth #cheerstotheweekend 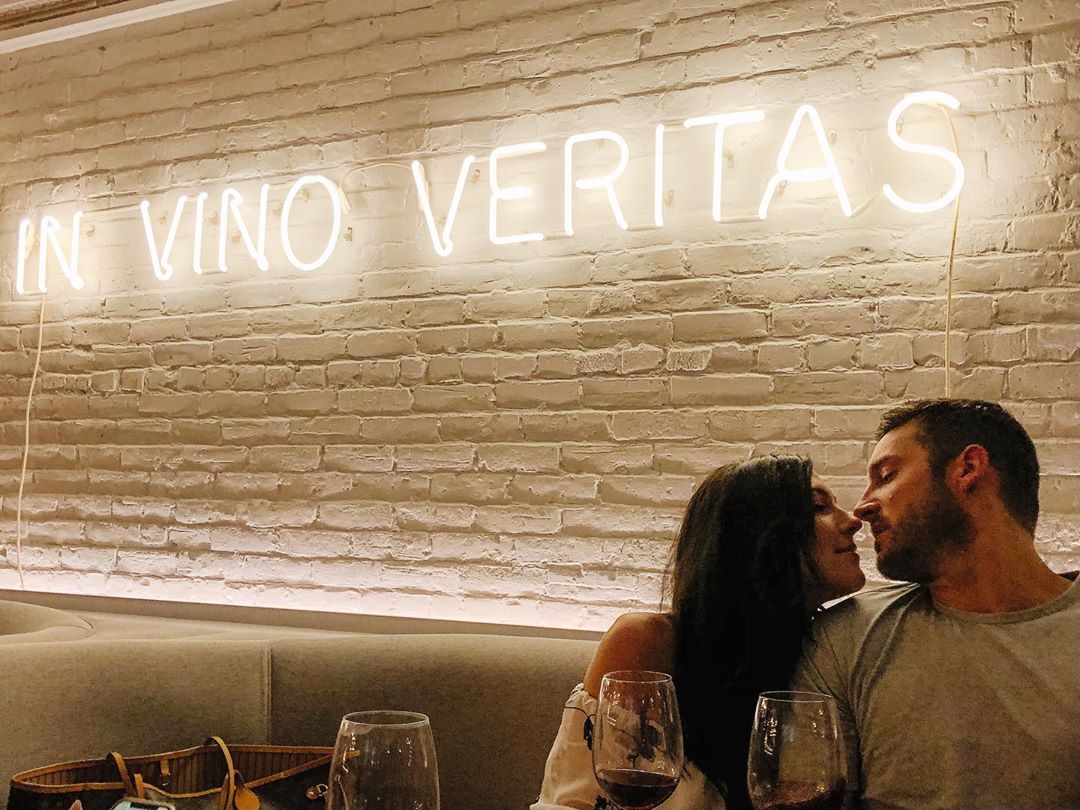 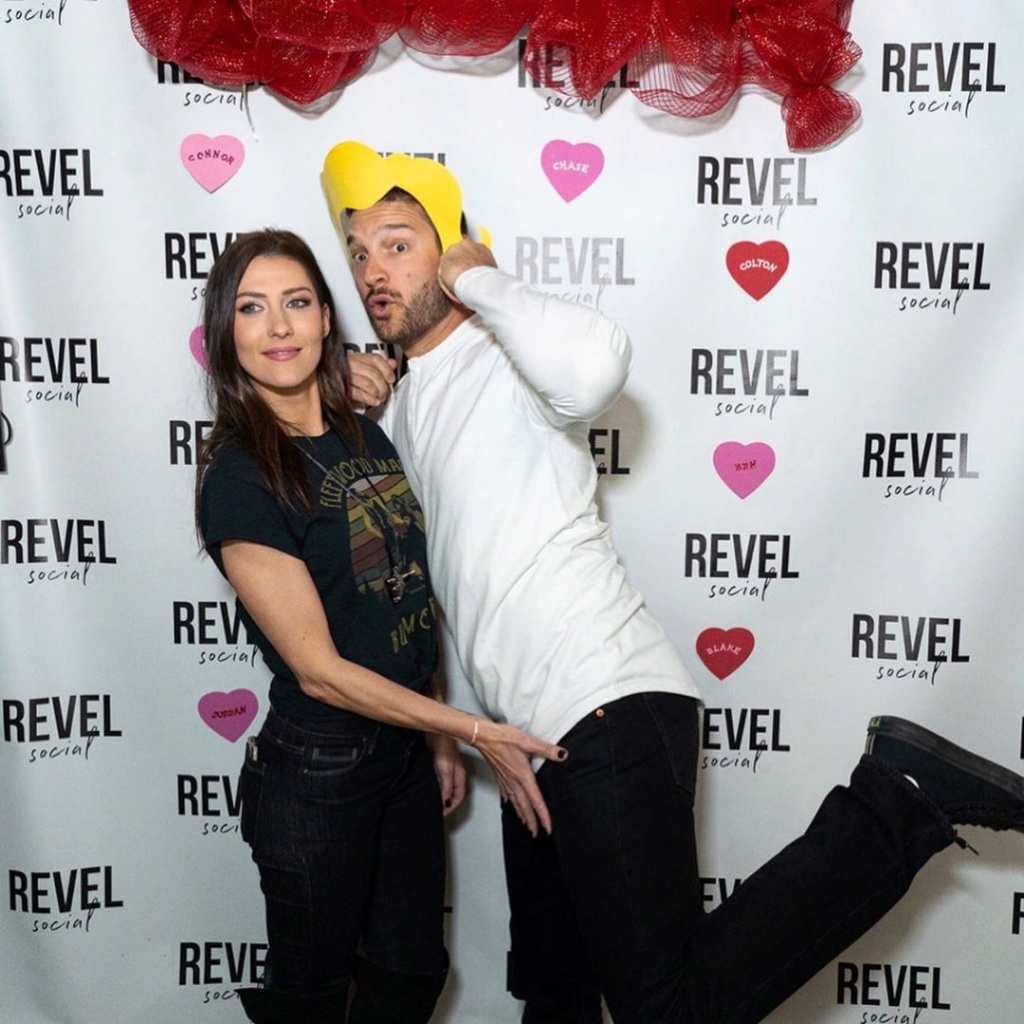 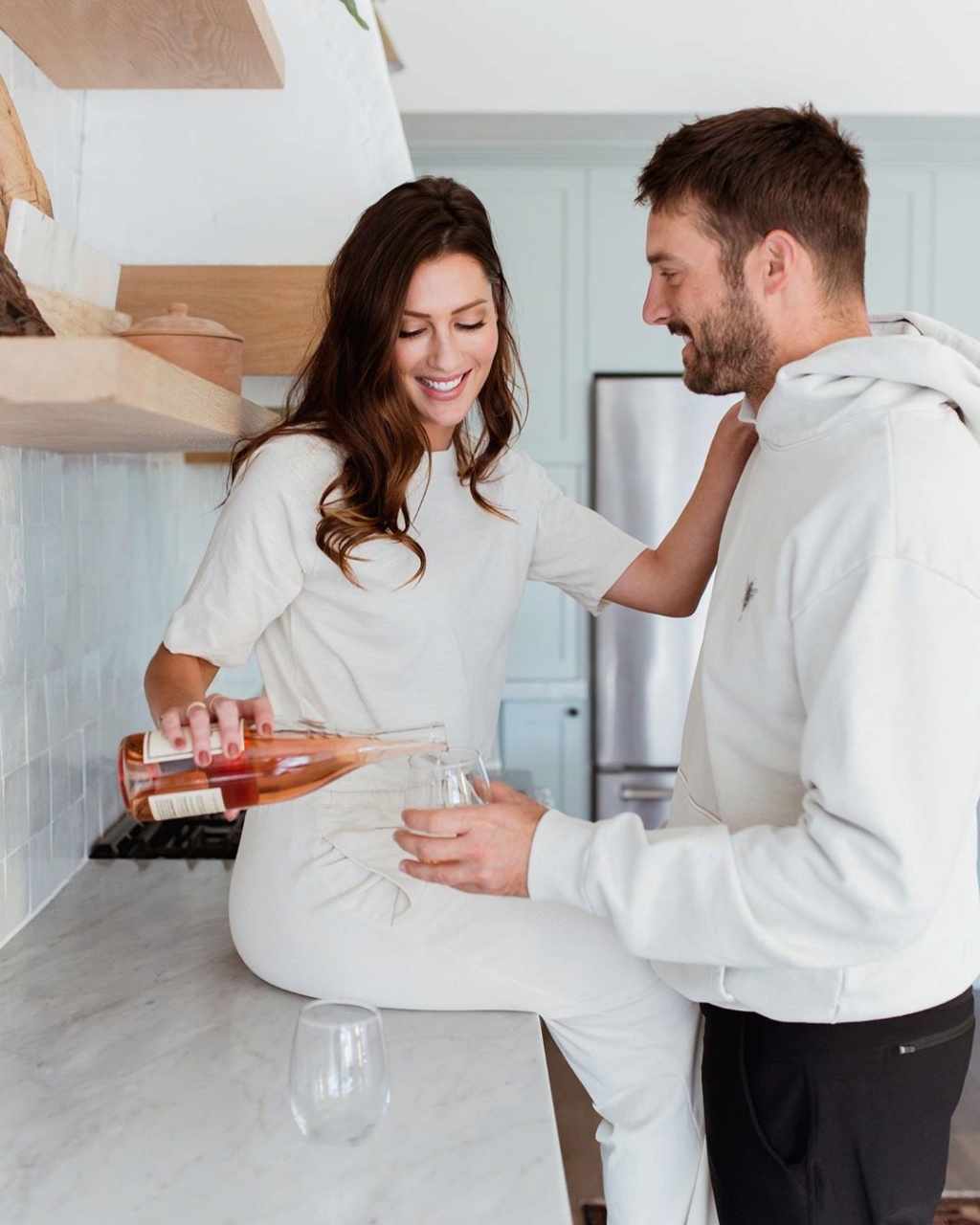 The way he looks at her (even in a photoshoot) is so special!

Source: https://www.instagram.com/p/B5vd75kFa5f/
The way he looks at her (even in a photoshoot) is so special![/quote

Even back in the beginning of their relationship ( From him driving up in that van) it was seen how special they were together.I remembered an article on body language that was written about these two.                                   I found the article:https://www.elitedaily.com/p/becca-kufrin-garrett-yrigoyens-body-language-on-the-first-night-of-the-bachelorette-is-so-strong-9226005