@NancyDrew, you're a very valuable addition to the sleuthing team!

Can you shed any light on our mysterious friends Red Ruffles and Feathers?

Not yet I'm afraid - have done a bit of Instagram trawling but no matches so far. I have had follow requests accepted from a number of sleuthed contestants though so the seeming absence of both Ruffles and Feathers in their follows/following does suggest both girls could go far?

Please let us know if you turn anything up. We are running out of time before the premiere and haven't locked in an F1 yet which is very unusual!

Great work @NancyDrew!  Clearly I need to work on my IG profile cause no-one has accepted my requests

.  I noticed vibesmcgee1 many, many times but couldn't unlock who it was, so yay for that!

Profile pic has been updated. I wonder if she was keeping the the motorbike helmet one to obscure her identity and now that the cat's out of the bag she no longer cares.

I’ve been outed - she has unfriended the account I followed with. The powers that be are definitely keeping an eye on us!

Rachael has changed her handle too but I’m still following her... perhaps I shouldn’t disclose in case we get busted?

@NancyDrew thank you for outing yourself for the benefit of the forum we appreciate your sacrifice.

I'm sure we can find Rachel's IG again so don't stress.

Meanwhile... CHECK OUT THE SHORTS. 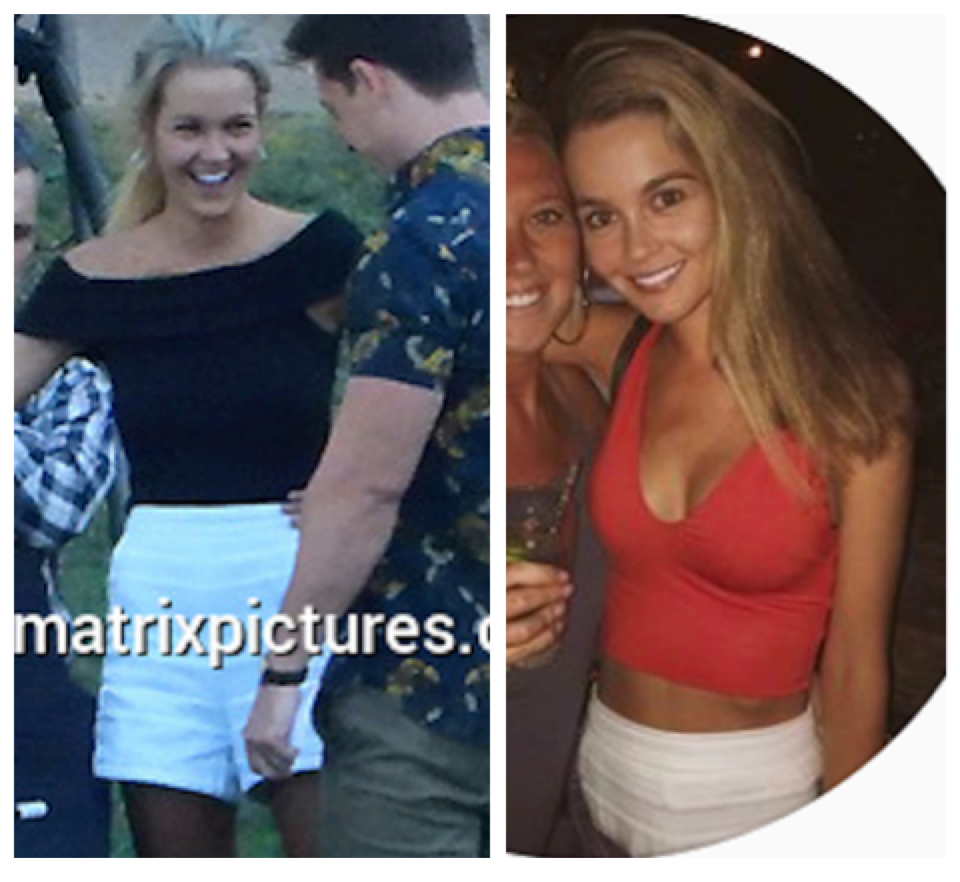 Not sure if this would be a realtime pic though because it's been brrrrrrrrrrr chilly in Perth this week.

@NancyDrew sorry you were outed! But more confirmation that she is top 3 imo

I wonder why Rachel keeps changing her IG handle?

Helena almost seems happy/excited that her identity has been uncovered (posting a pic wearing the shorts?  Come on!  She's practically flirting with us.

F2s can sometimes shy away from SM post-show and crawl into their shell for a while from what I've observed, and F1s have TPTB breathing down their necks - I doubt they'd let an F1 post pics directly linking themselves to the show.

I could see TPTB being keen to have Helena as a potential next Lead, in which case F3 would be the ideal time to have her exit.  She's gorgeous, and smart (for members not familiar with the AU schooling - an ATAR of 95.4 is exceptional).

Of course they would wait to see how she is received by the audience but I can see her being popular and her occupation as a health & wellness coach would be more appealing/less threatening to male applicants than an engineer (sad but true IMO).

Also I noticed when the pics of her date were published, the producers/crew really seem to be enjoying her company (probably a nice change from some of the entitled airheads they have to work with, IMO) so another feather in her cap. 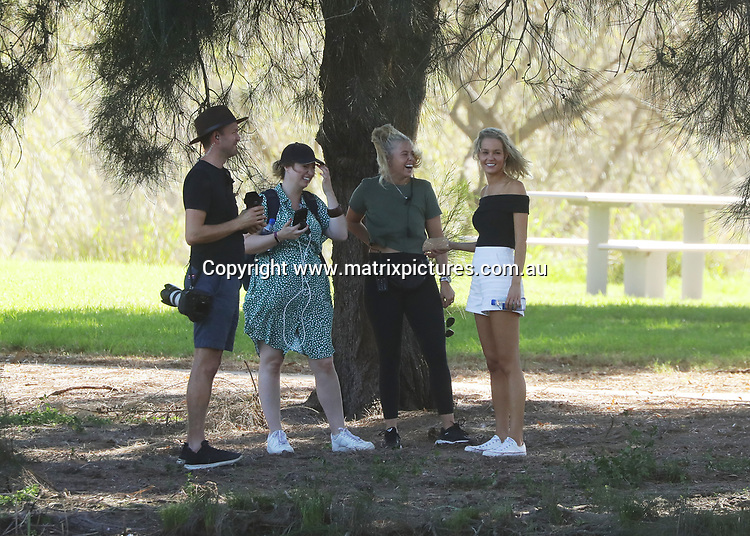 All things considered I'm sticking with Chelsea (?) F2 Helena F3 and potential next Lead, with F1 still TBD.  If Helena gets the first 'meet tweet' that'll seal the F3 deal for me (although now that we've cracked TPTB's code, they might change it...) 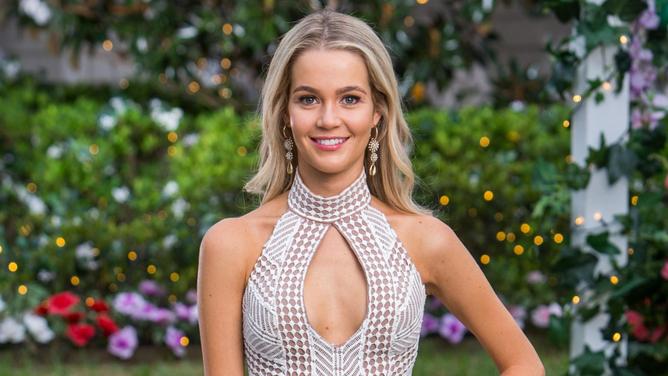 A 25-year-old Perth health coach will vie for the heart of astrophysicist Matt Agnew on this year’s season of The Bachelor Australia. Helena said she applied for the show to meet the love of her life and wants the next person she dates to be “the one”. She grew up in Mauritius before moving to Australia when she was nine years old. Helena said she was looking for someone “brazen, dependable and brutally honest”, who needed to be able to call her out when needed. But first they would need the tick of approval from her sister and mum. wrote:

Is Matt really going to ask one of the ladies to marry him in episode one?! #TheBachelorAU pic.twitter.com/J1WceVnVE7 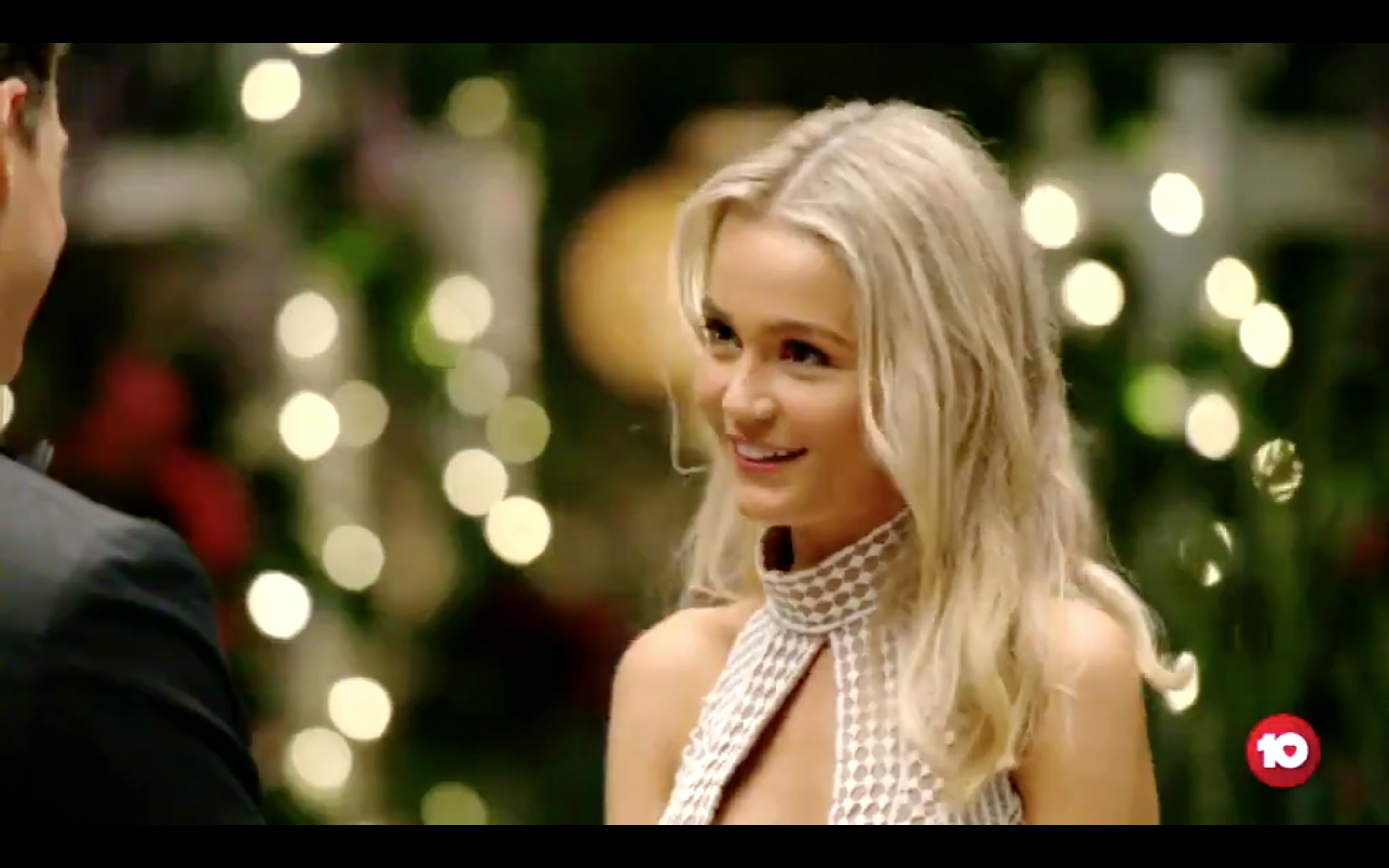 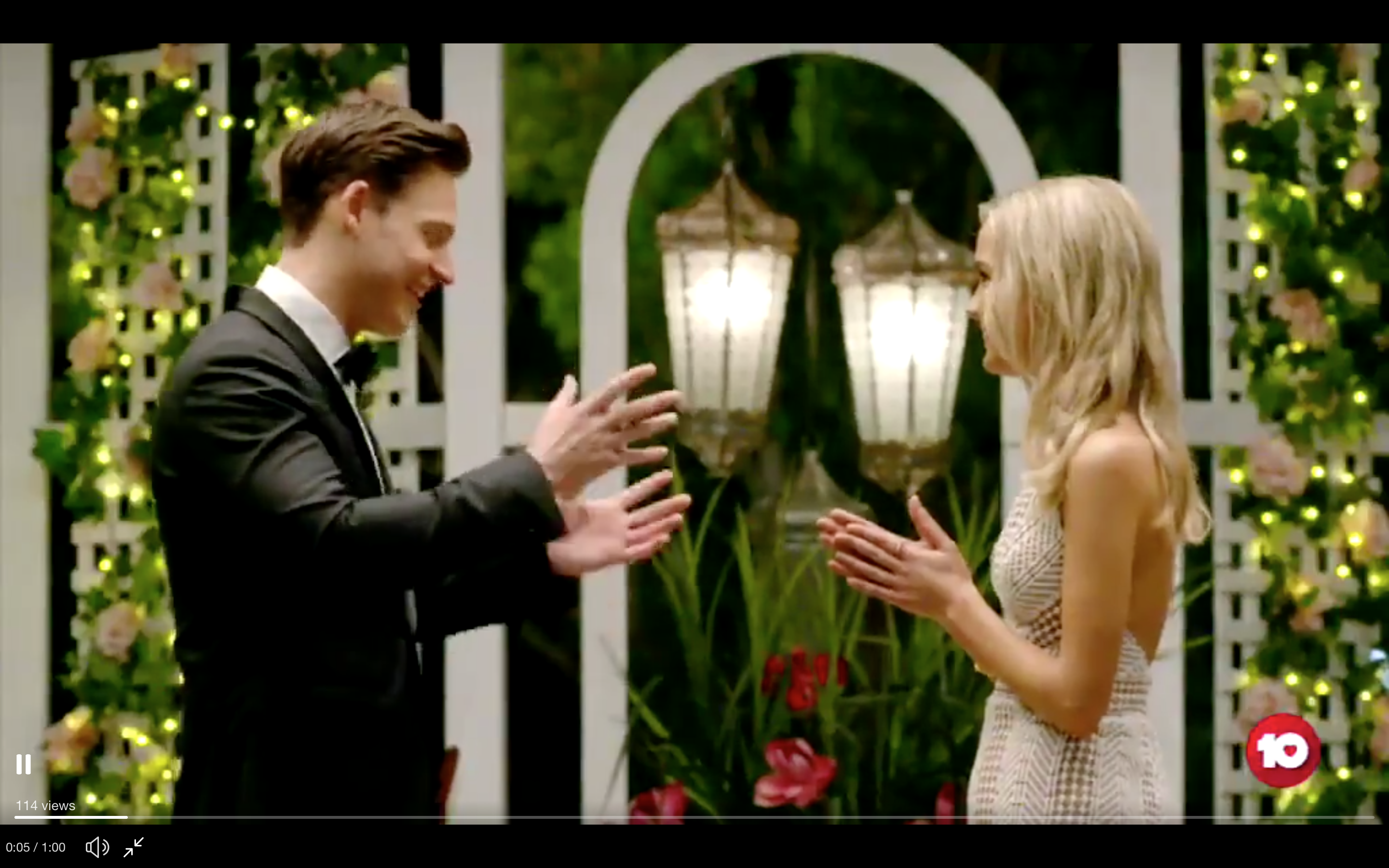 @Bobette OMG he is adorable!!!

Helena is positively reeking of F3 in this promo, IMO.  Just now waiting to see if she gets the first Meet Tweet.