to Matt and Chelsie!! A stunning couple and perfect match. May they always go full nerd!!!

@AllAboutLove wrote:Matt lights up every time he sees her. It's been written all over his face the whole season

The way Matt's face lights up when he locks eyes on Chelsie. #TheBachelorAU pic.twitter.com/9cA5XfaD8S

Love these two nerds together. What a beautiful love story!

Matt's path to find love has come to its end and he's chosen the girl of his absolute dreams. Matt + Chelsie =   #TheBachelorAU pic.twitter.com/2YyUhCCkL2

@AllAboutLove wrote:
So happy for Matt and Chelsie and what a love story. I loved every minute of it. These two are perfect for each other and meant to be!

thebachelorau As this fairytale comes to an end our Bachelor Matt certainly did find a love that was out of this world. Congratulations you two ️#TheBachelorAU 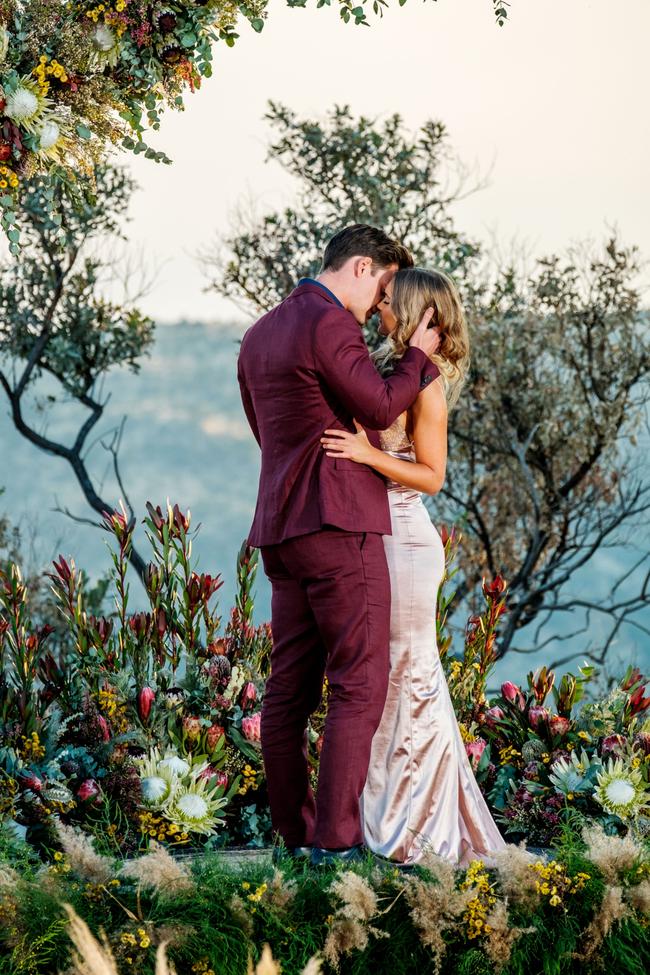 @AllAboutLove wrote:Of course they are still together and very happy. I never had any doubts. Matt kept saying how he is still together with his F1/Chelsie and how in love they are and how happy he is. He was telling the truth always.

Awww they're so cute!!! Love them together - the cutest nerds ever

Can't wait to see more of them together!

Oh, and for those asking if Matt and Chelsie are still together, here's a little video they filmed today, just for you! #TheBachelorAU pic.twitter.com/jeqHz5ooda

I can't wait for Matt to take Chelsie's last name! That was such a huge moment when he said that. I know she likely will take his if they marry but wow! This love story was so obvious to me. TPTB tried hard to distract with filler but that's all it was. Chels had Matt's heart at oxytocin -- that tattoo he put on his heart! LOVE at hello

matt's IG story of them together. So cute he's finally able to follow her on IG

It has little video clips of them together from the show.

Basically the videos are of every single moment they shared together on the show so it's like watching Matt and Chelsie's love story all edited together!!

It has little video clips of them together from the show.

Basically the videos are of every single moment they shared together on the show so it's like watching Matt and Chelsie's love story all edited together!!


Wow! This is fantastic. So happy for them. Is there somewhere that someone like me who lives in the United States can view this season?

@just me I watch through bachelor archive

I love seeing them together. As a nerd myself it gives me high hopes ha.
Seriously seeing them happy and joking and laughing together is the best.
It's been a long time since I've felt this good about a Bach couple from Bach or bachette. AU prod redeemed themselves on this one for sure. 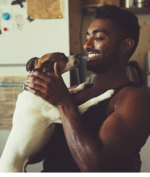 They are always touching... something that I love to see. Congratulations to them!

Matt and Chelsie on Kyle and Jackie O
Chelsie said she watched every episode, even the scene on the beach with Abbie. She said obviously it was awkward but it happened months ago. She also said she likes all the girls.

There is more videos on the Kyle and Jackie o twitter if you want to view them. This video is them saying last weekend they ran into each other at the same bar, Matt had to quickly leave. Chelsie said they shared their location with each other so they wouldn’t run into each other but they accidentally did last weekend.


What did Chelsie think about her man with Abbie... @thebachelorau pic.twitter.com/veW3PGomWw


Matt was DELIBERATELY messing with us with all those rumours pic.twitter.com/qPaoRFVHE9

@Zaynab wrote:I wish they showed more of this the piss taking, at least we can get more of them now. This must be what Rachael has been bangin I’m about that Chelsie is cheeky.

Now that their relationship is well and truly out in the open, Matt and Chelsie are sharing what they fancy about each other the most. \"For me it's probably something I banged on about a lot throughout which has been looking for someone who's your best friend and what comes with that is someone you have affection with but you also have that playful banter, that piss taking," Matt said, wrote:
He added: "I think for me that's what I love the most."
It seems like the feeling is mutual, with Chelsie echoing the sentiment as she spoke directly to her new boyfriend.
"I won't stop taking the piss out of you then will I?" Chelsea laughed.
"You take it really well so we work! You can put up with me, all of the positives. No, I do think he's a really good person, he makes me really happy and that's what I like the most."

Some points:
1. She said watching it back wasn’t that hard because she’d watch it with a lot of her friends who would talk loud and make it fun
2. She said that she never thought it was her, she said she doubted herself even though they were great together, also cause she wasn’t good infront of the cameras and would get quite nervous
3. They asked Matt if late had said she liked Abbie at the meeting in the last episode would it have changed anything, he said no because he knew already what was happening and who he wanted
4. Matt said his parents are just really private people so that’s why they didn’t come to SA, but they talked to them last night and there happy
5. They said they just want to do normal stuff, there gonna be working and then once they’ve got some holiday time off from work they’ve got some trips planned
6. Chelsie said she talked to abbie throughout because she just felt like they needed to support each other as there the only ones who knew the experience

The happy couple reveal to TV WEEK that they are "excited" to move forward from the show together, and take their relationship out it into the world. Even if that just means stopping by the local supermarket in Melbourne. "I think doing normal things is great and something we're both looking forward to," Matt tells TV WEEK. "But what we're most excited about is adventures. "It's something we've talked about a lot and that can be something extravagant like going travelling to an exotic location that we haven't been before and exploring or it could be going for a hike on a Saturday morning..." wrote:
"Even a trip to Coles I'd call an adventure, so it could even be that," Chelsie adds. "Let's be real."
Matt jokes: "Yeah I think depending on what we decide to go to Coles to buy, how you cook could be an adventure for me if I have to eat it."
Though they've had to keep their relationship under the radar, many of their friends and family have already met to give the final tick of approval.
"My family and friends have nothing but positive things to say about Matt," Chelsie reveals. "Mum's in love with him already as it is. My family and my friends have literally never said anything bad, it's all been completely positive so he has nothing to worry about!"
"Good, I'm pleased to hear that!" Matt says. "I think my folks and my family and my friends will be thrilled. They've tried to be obviously with the process, as diplomatic as possible about their feelings towards the people in the show, but it was very obvious they were hoping that Chelsie was the one at the end and I'm sure they'll be very happy to get to meet and see us happy together." 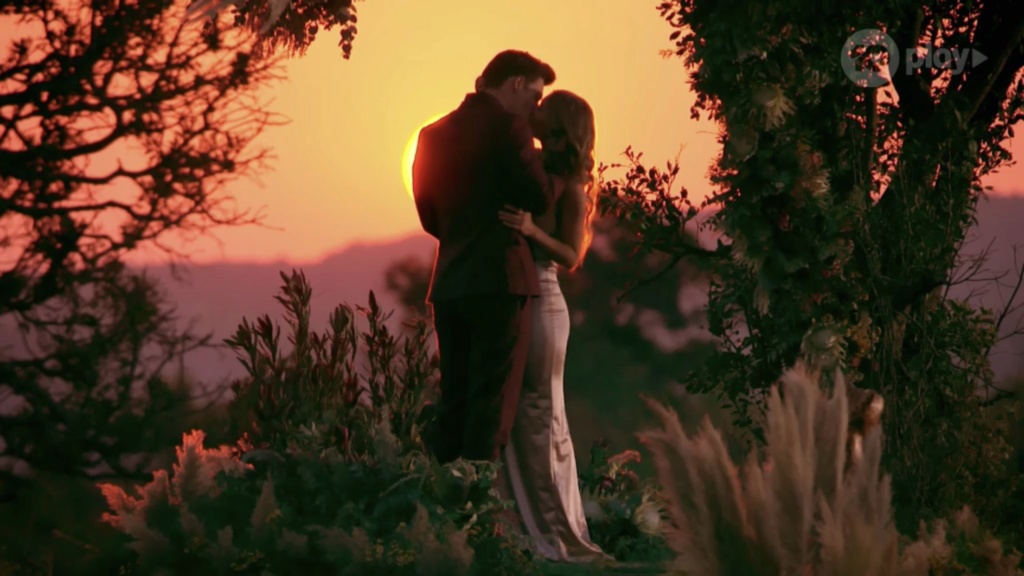