I've always liked Nick. I've listened to a few minutes of clips of his podcast here and there and I have to say, he seems to speak with an arrogance. IDK if he just doesn't know how to be himself, or he's trying too hard. I only know what I read here. He seems to be popular with his podcast and am glad to see he's doing well.

@GuardianAngel I agree! Nick just mentioned on Chicks in the Office podcast, that he is close to getting his dream home, which he describes as opposite of Venice,CA, where he is currently at, and that it has a pool! 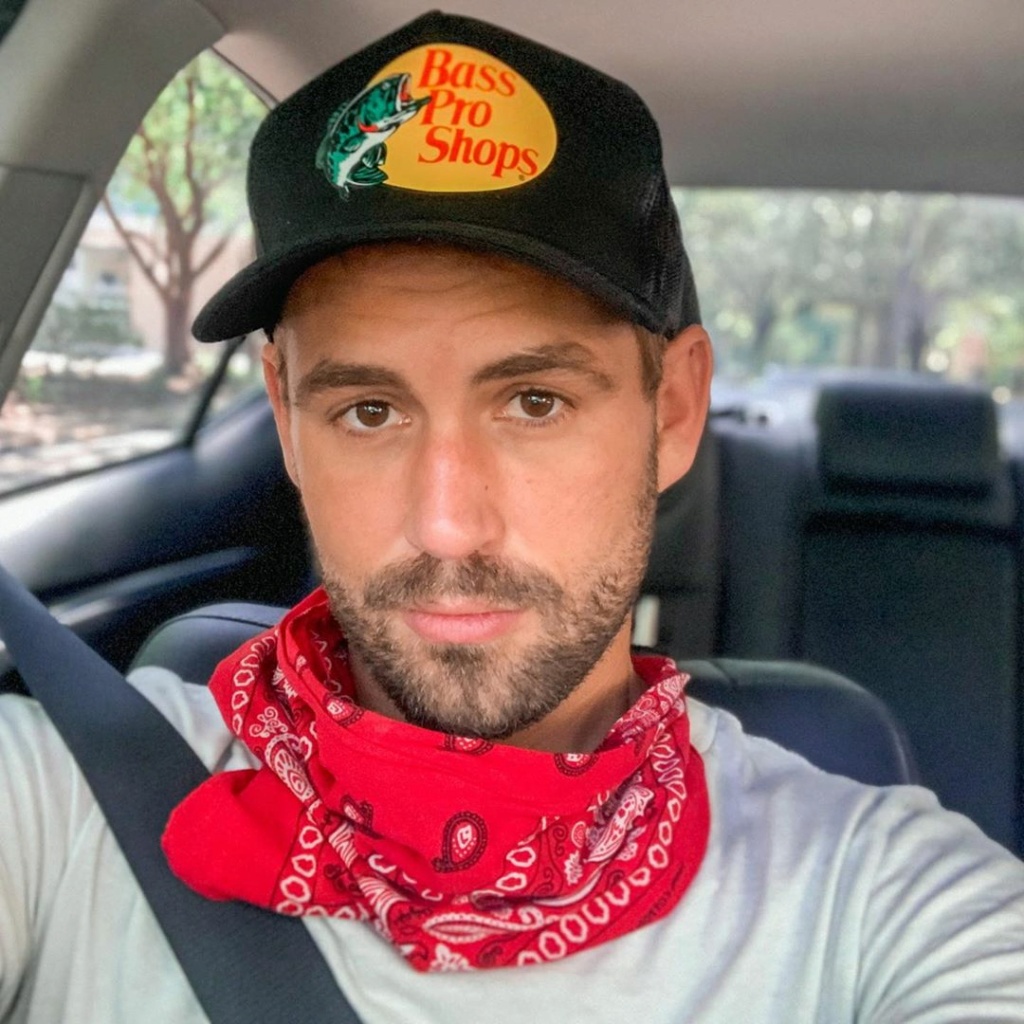 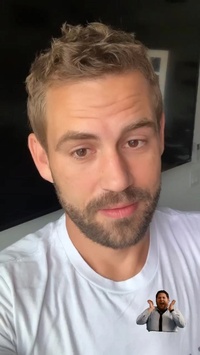 I have an irrational dislike of Nick. I honestly felt sorry for him being f2 twice and I hated how Kaitlyn and Shawn laughed at him for throwing the ring in the limo (if I remember right) at the end of Kaitlyn's season. I can see some good in him; for example, I thought he was great on BiP right before he became the Bachelor with the role of advisor to the cast. I think growing up in a a big family allows him to get along well with others and just kind of roll in a crowd. But what makes me dislike him is the fake role that he takes on; an almost 40 year old male who can't leave bachelor nation. (Maybe he is vying to take over for CH some day?). I liked what we saw of his family on his various seasons so he comes from a grounded place. But that studied posed smirk like in the picture above and his poor treatment of rs on his podcast recently makes he think he is so fake and letting his life pass him by to live as some fake persona. the posing with a paintbrush without a shirt. The videos of him skating outside, come on. My rant has ended, and I was inspired to write just based on the above picture, so annoying, IMO. thanks for reading my thoughts.

Nick's sometimes funny tweeting but that’s about it for me. I didn’t enjoy his podcast and he just seems to be so full of himself these days. Good for him that he's doing well but not a fan.

@mistygracie74 thanks for the house update. It's a major purchase and you can't go wrong with owning your own home. I hope it works out for him this time.

@GuardianAngel , Thanks! I'm very excited for him! This is a huge investment for sure! I can't wait till he moves in, so he can show his home on his instagram! 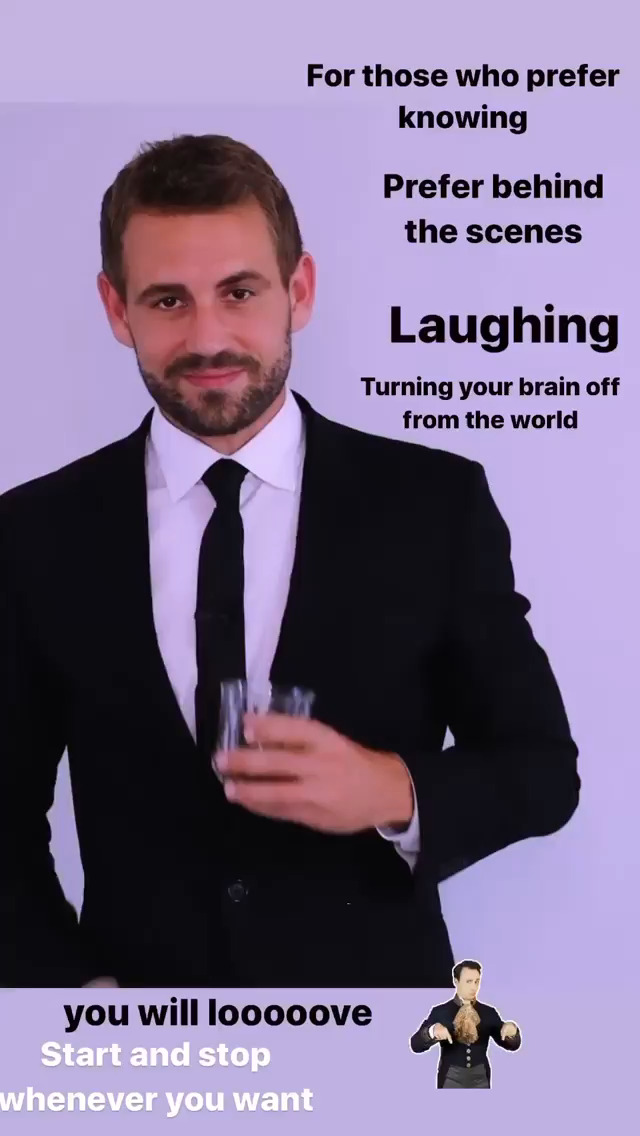 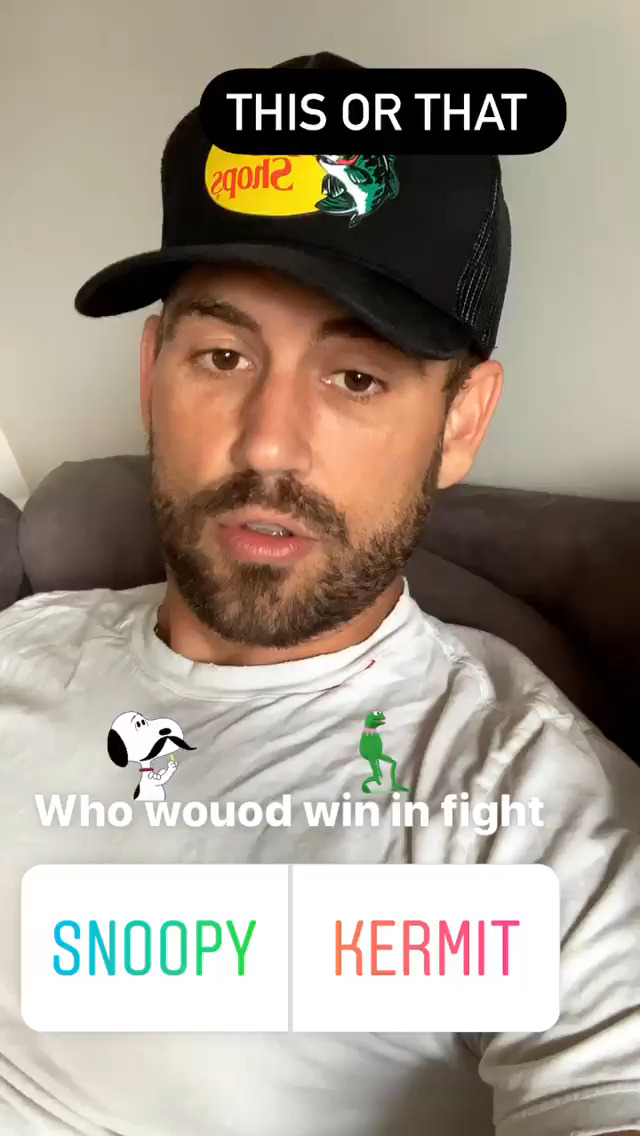 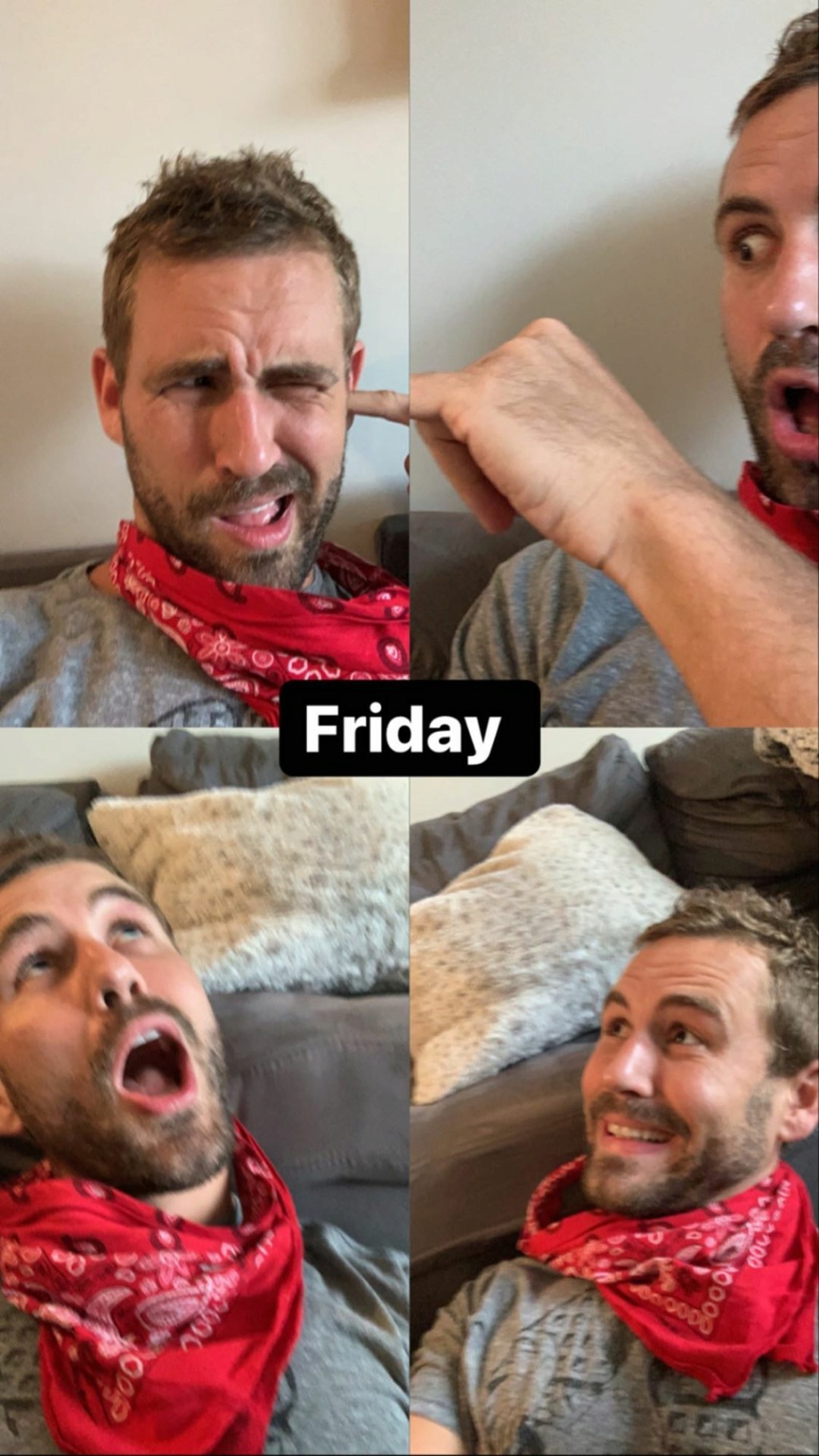 "I left her on read. I was just mad. I was frustrated and I just didn’t know what to say.” #BachelorNation https://t.co/Xj5ZNP9dkr