Bobette wrote:Setting a new record for the amount of cultural cringe you can fit into one ad yet I kind of love it.

Bobette wrote:Oh gawd.  Sounds like it's going to be mainly NSW-based Bach rejects then.

[S]everal dating show rejects who failed to find love on The Bachelor were approached to appear on the show.

ETA:  As pointed out by @leavers, Pt Douglas is in QLD, so DM are wrong again.

leavers wrote:wait wait. Port Douglas isn't in NSW, it's in FNQ. So is it in QLD or not

Bobette wrote:@leavers They've fixed it now, after about 20 people in the comments made the same point you did.

Love Island Australia has ditched its Queensland base.

The reality dating program has shifted production from the Sunshine State's Port Douglas to Northern NSW.

TV Tonight reports the decision was made due to the Queensland government's strict border rules.

Welp. COVID detected in Byron wastewater today - if that's where they were planning to film they might need to re-think.

What are the block twins doing there.

This looks so deliciously terrible I can't wait for it to start.

And yes DID relocate to Byron (so predictable

) but the council understandably doesn't want them there. 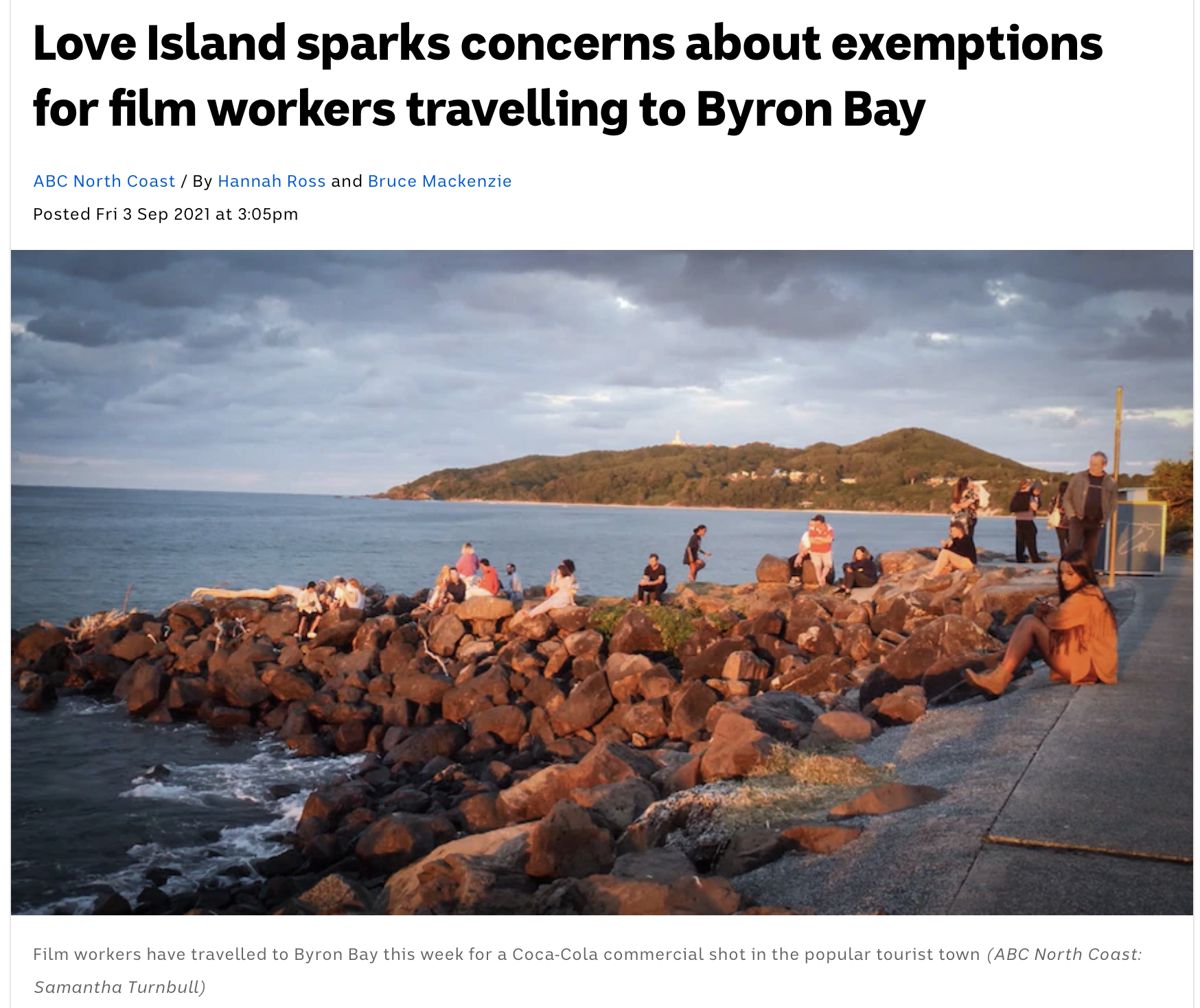 A council on the New South Wales north coast has shut down early-stage production for the reality television series Love Island amid concerns about film workers travelling to the region during lockdown.

The Byron Shire Council has placed a stop-work order on earthworks being carried out on a property at Federal, in the Byron Bay hinterland.

Mayor Michael Lyon said the production had applied for permission to film in the shire but had gone ahead with the earthworks before it received approval.

Cr Lyon said the production company, ITV Studios Australia, had not submitted a COVID safety plan or any details of the travel moments of the crew.

What is "earthworks" and they just went ahead without any approval or COVID safety plan?

@GuardianAngel they are literally making changes to the environment - probably clearing vegetation and making tracks to move vehicles and equipment around and establish "discreet" camera locations. The article below has a pic and gives away the exact address.  Someone get a drone out there STAT!

Should film and TV productions go ahead while locals remain locked down?

Meanwhile, illegal earthworks at 28 Blackbean Lane in Federal over the last three weeks alerted neighbours in the quiet neighbourhood that something was afoot. 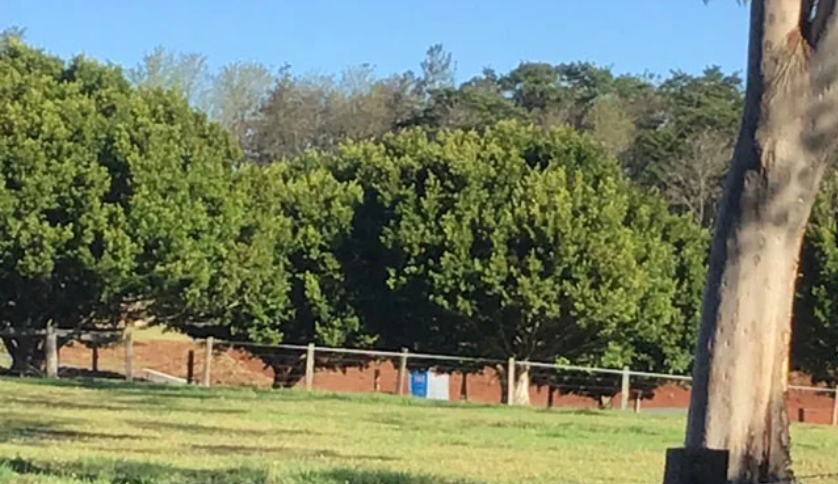 Enquiries led to the revelation that the Love Island reality TV show was set to be filmed at the site, with an expectation that over 100 crew will, or have, arrived in the area from Sydney for the production.

‘One of the issues about the Love Island production was the lack of information provided, and the assumption it would just be waved through’, Cr Lyon told The Echo.

According to neighbours, around five acres has had illegal earthworks done, with up to 20 people on site each day with no apparent COVID-19 safety measures in place.

They also pointed out that there had been no consultation with the local community for filming, that will apparently start early morning and go into the night.

Cr Lyon added the company is now attempting to satisfy all the requirements, including COVID safety, ‘while no approval has yet been given’. He called the unauthorised earthworks ‘outrageous’.

Local councillors and state MPs have all expressed their concern at the fact that people are being allowed to travel from COVID-19 hotspots to a COVID-19 free area like Byron Shire, for non-essential work.

Independent councillor Cate Coorey told The Echo, ‘I cannot believe that, when genuinely essential workers can’t move around freely, people aren’t able to leave their LGA, kids are home from school, and we are all in lockdown, that inane rubbish like Love Island or a Coca Cola ad are allowed to proceed, crewed by people from Sydney’.

Ballina MP Tamara Smith said that while she is a huge supporter of the film industry, it is ‘hard to understand that at the moment, under the regional lockdown, no more than 10 people can attend a funeral, tens of thousands of people can’t go to work, and thousands of businesses can’t trade, supposedly because of health advice… but a film production crew can fly in from Sydney and shoot a TV show!’

Lismore MP Janelle Saffin told The Echo that she ‘was alerted to this potential public health risk by constituents, who had heard that the crew could number up to 250 people, which was demonstrably inappropriate given that an extended regional lockdown is still in force.

‘Together with local mayors under the Northern Rivers Joint Organisation, including Byron Shire’s Michael Lyon, we’re advocating for the lockdown to be lifted. Any positive COVID cases would surely put that in jeopardy,’ she said.

‘I’ve asked for the NSW Government and NSW Health to provide me and the community with relevant information and advice on this matter.’

Mayor Lyon told The Echo ‘I think it is highly inappropriate for our region to be in lockdown whilst travellers from areas with cases can come and perform non-essential work.’

‘We should be moving out of lockdown and tighter restrictions put in place to limit travel out of hotspot areas except for essential purposes. Anyone leaving Sydney or another hotspot region to come to our region needs to be checked and verified rather than the honour system which seems to be operating currently,’ he said.

I can see why they chose the location - it definitely has the familiar Love Island look. 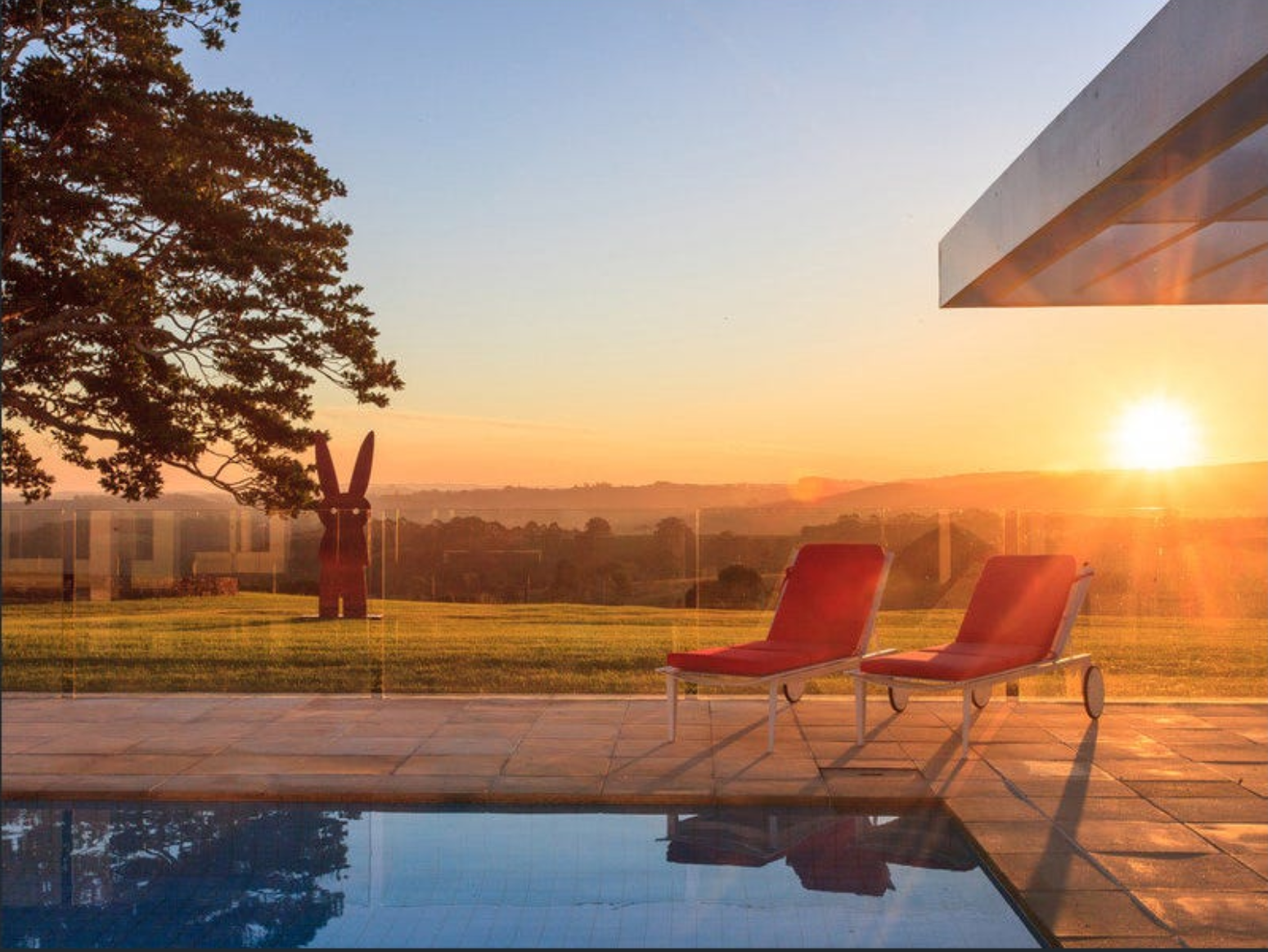 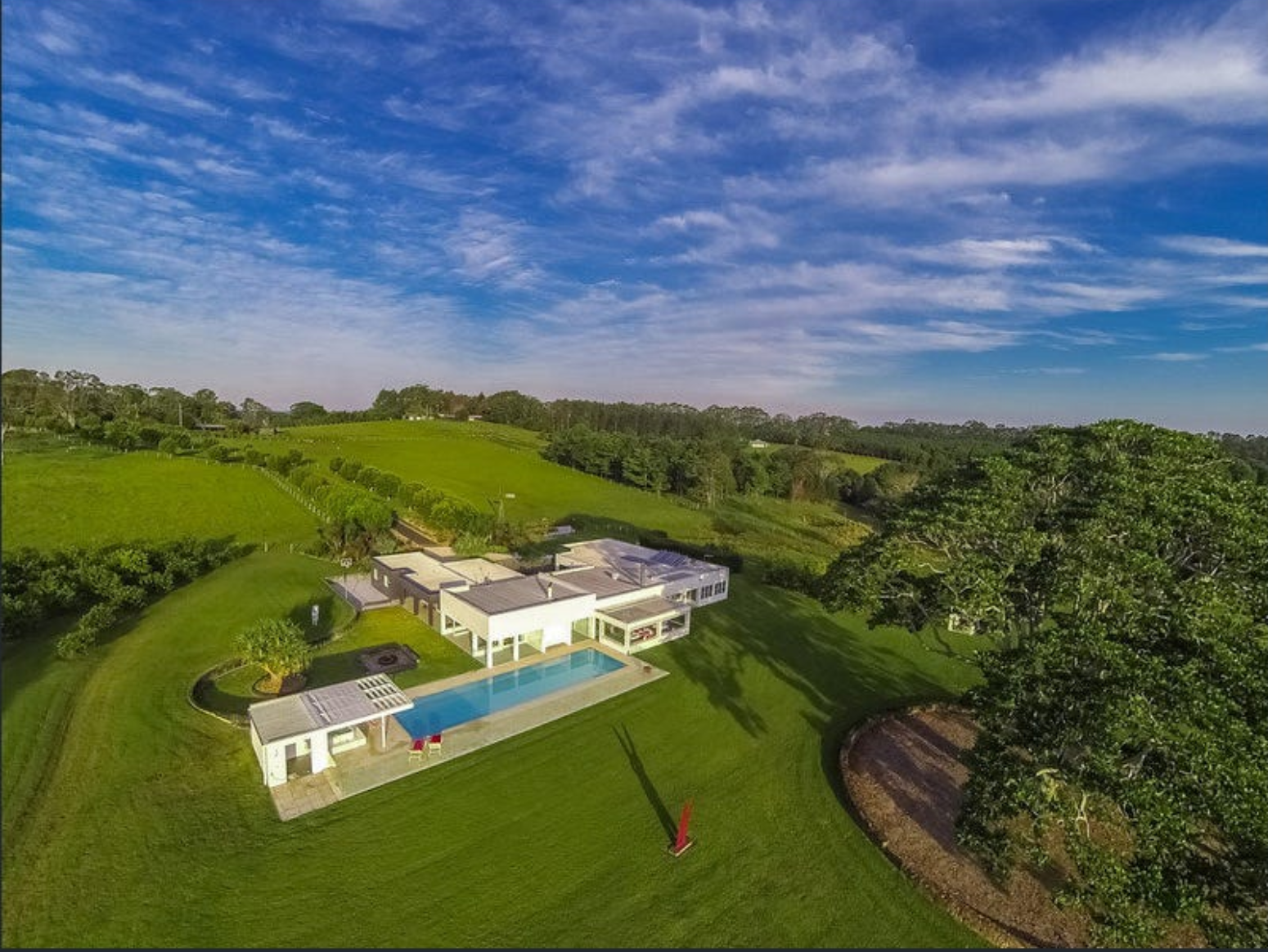 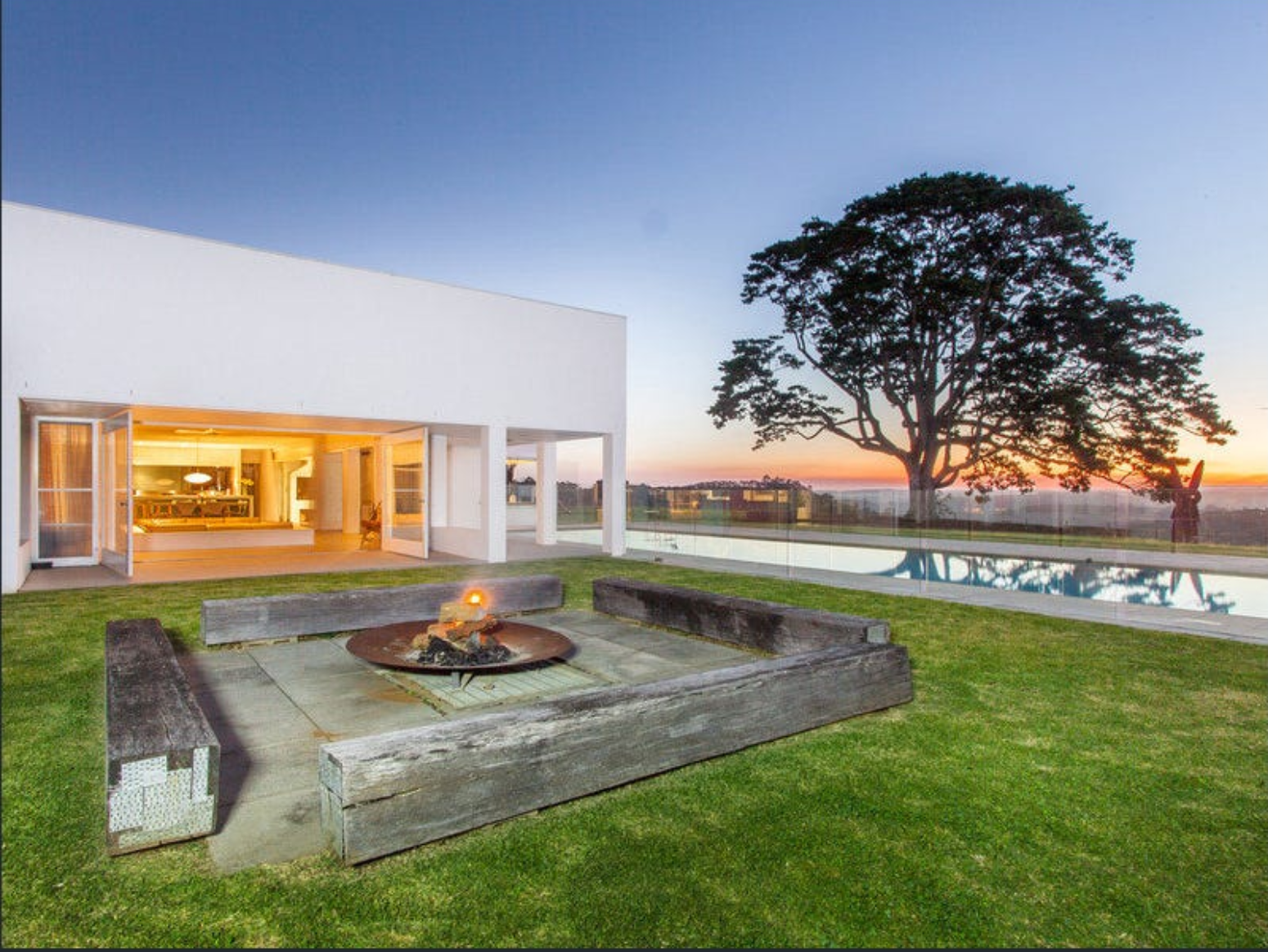 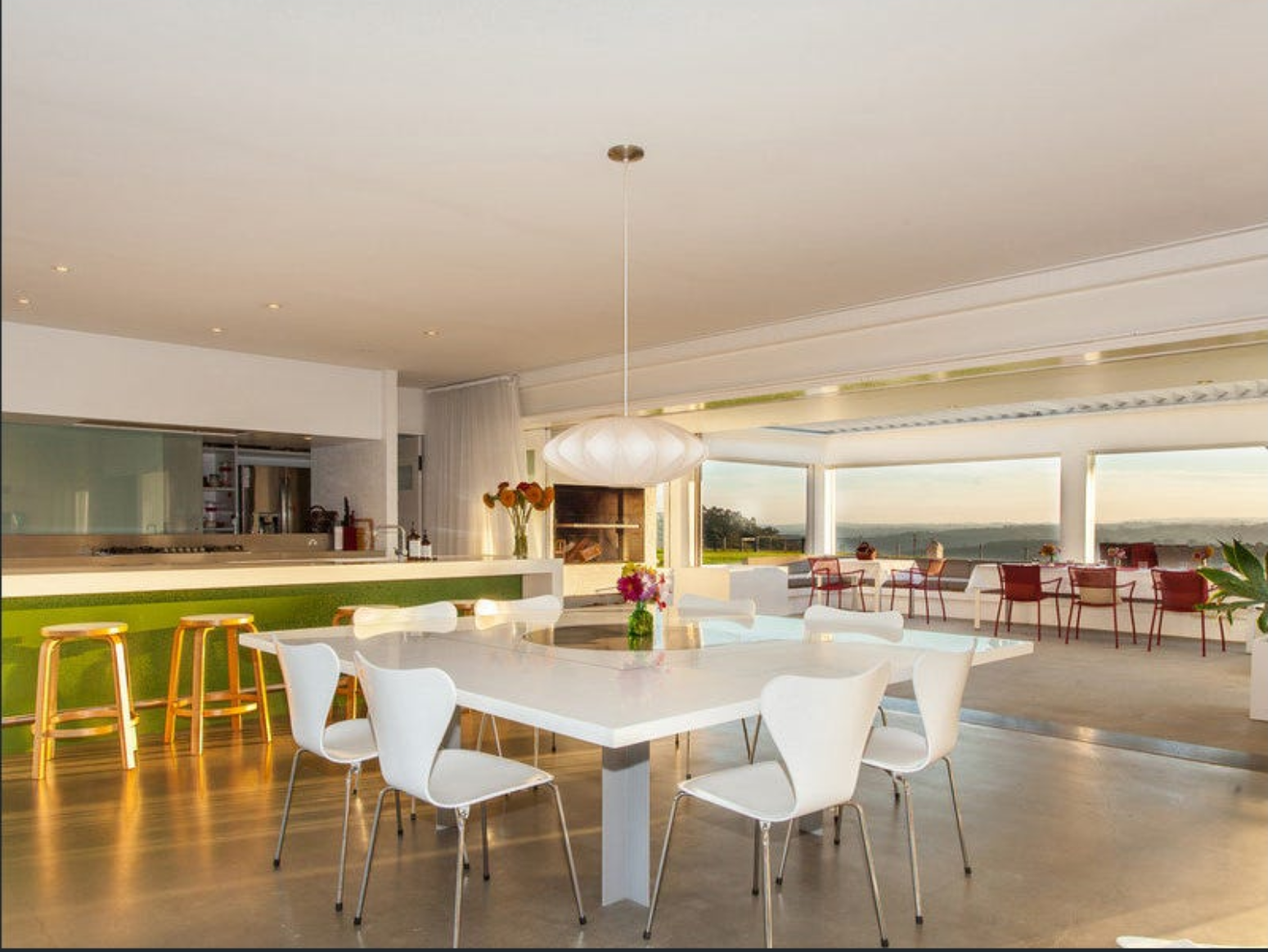 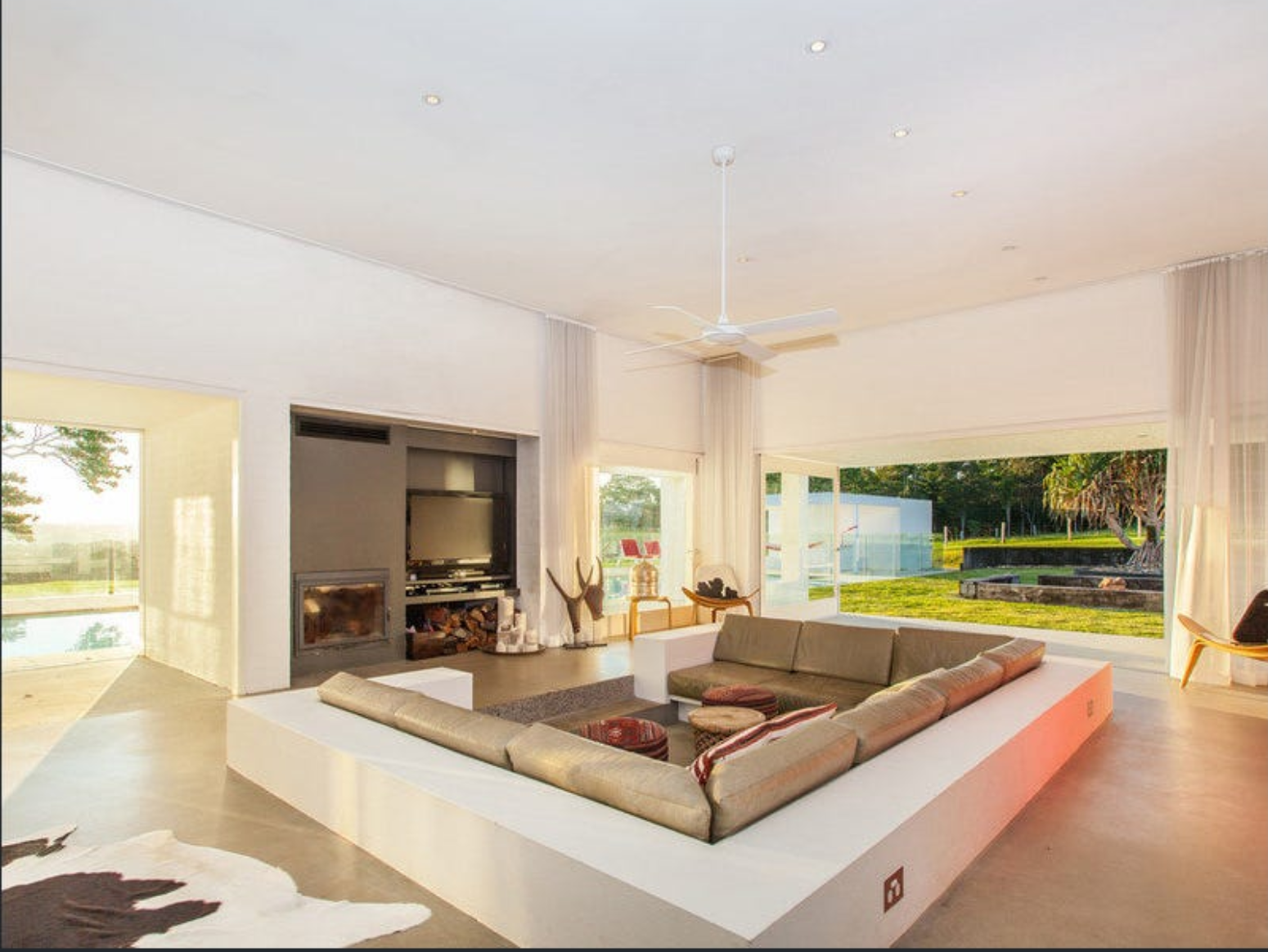 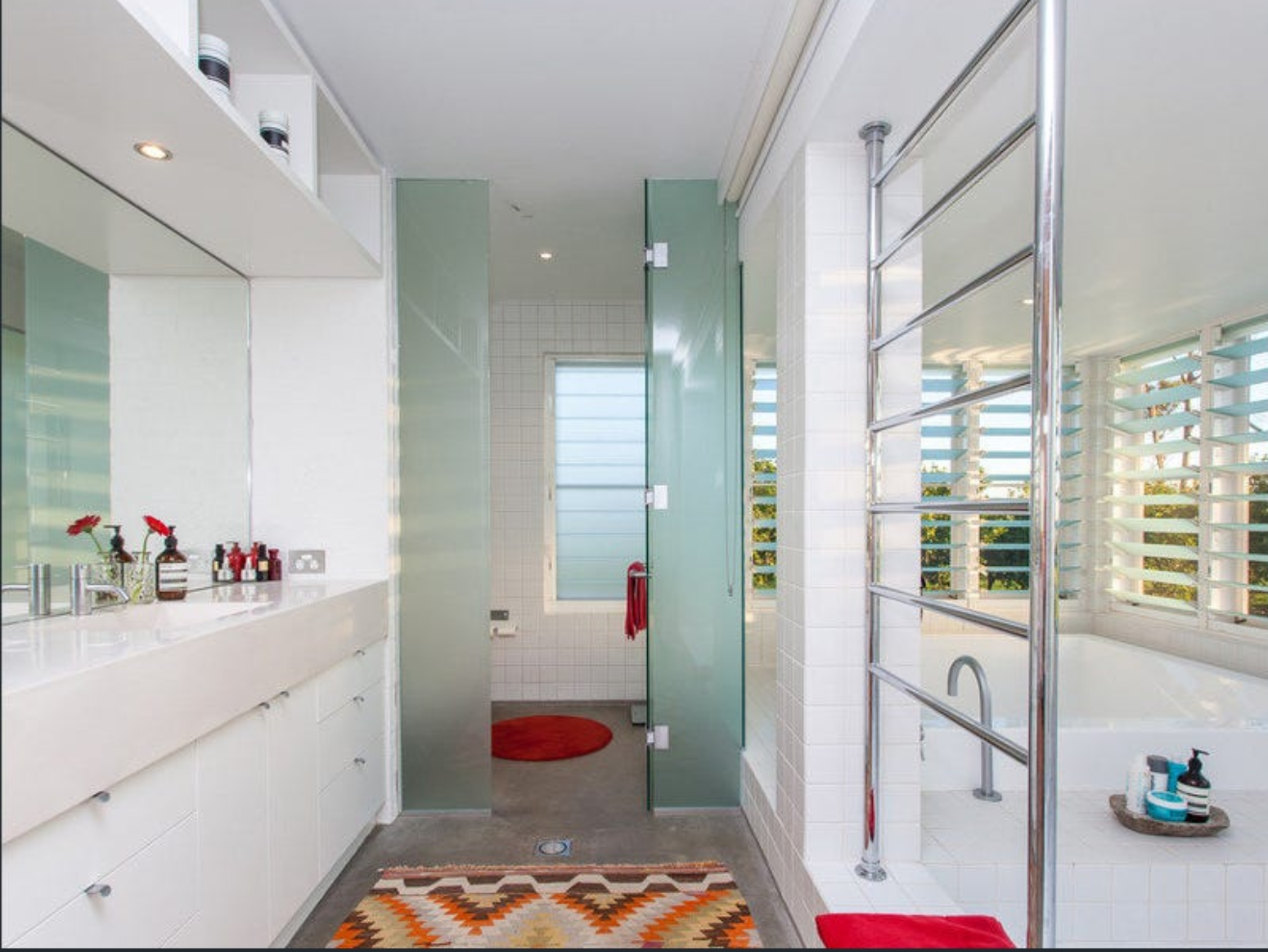 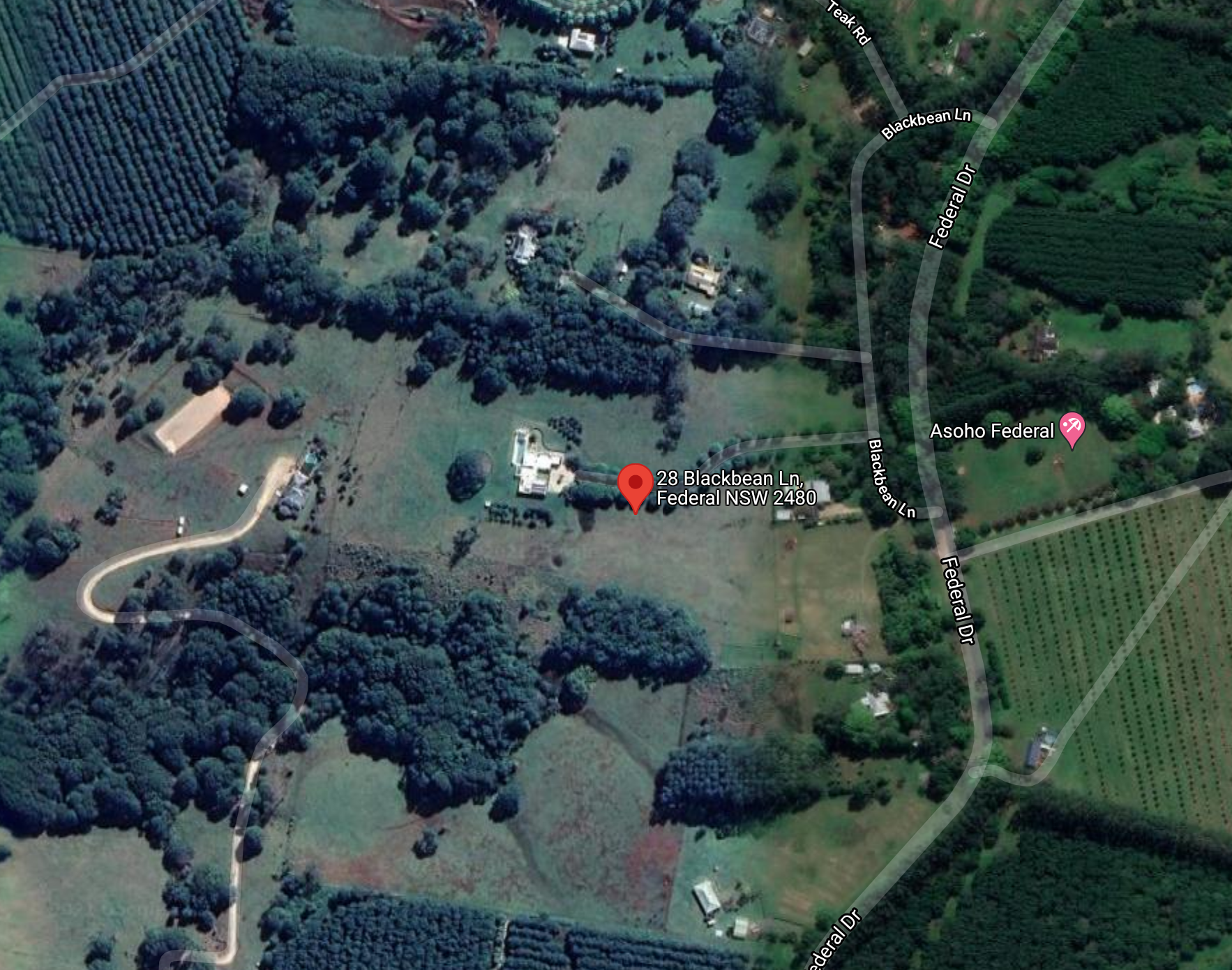 @Bobette thanks for the info. I now understand the previous article more clearly.

What a gorgeous location! Do we know if they halted production or are did they just continue to film?

I'm guessing they continued to film.  If it brings money into the state, the NSW govt would have granted a ~ $pecial exemption ~ IMO.

Definitely seems to be full steam ahead

Byron going into a minimum 7-day hard lockdown tonight. I wonder if production will comply...

This is exactly what the locals were worried about.

The COVID-19 case that sparked the lockdown on NSW's North Coast was a member of a film crew attached to reality show I'm a Celebrity … Get Me Out of Here! The woman was an authorised worker but it is understood she did not follow stay-at-home orders while in the area.

Health authorities said the person was infectious over the weekend and on Monday in the Byron, Ballina and Tweed areas.  "We believe that Byron Bay will have quite a few sites, so that is an area of concern for us," she said.

Lots of backlash being reported about the special treatment production workers and "celebrities" have received throughout the pandemic (not to mention sportspeople) and why reality TV shows are deemed "essential work" in the first place.

is all I'm going to say!