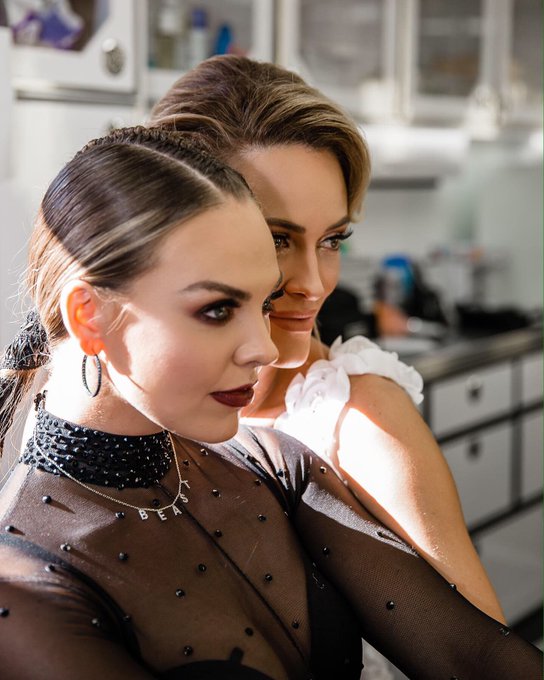 Peta Murgatroyd @PetaMurgatroyd
Sneak peek behind the scenes Going to miss getting ready with my girl @hannahbrown Cheering you on loveee! #DWTS #bts #hannahbeast pic.twitter.com/NSFkPm6ivV
https://mobile.twitter.com/PetaMurgatroyd/media/grid?idx=0 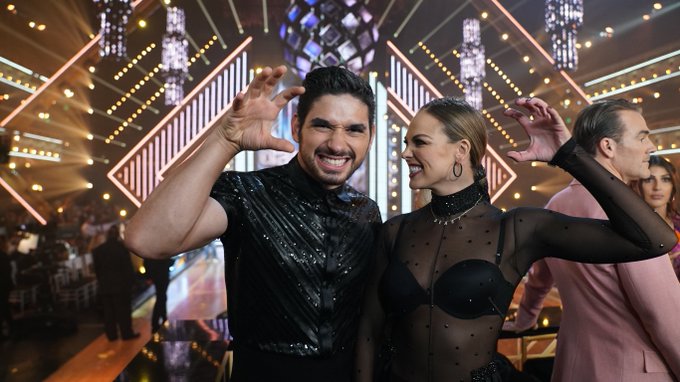 Nick did great tonight in his first scripted role!

I love how the writers and those on the show like Nick and so supportive. Shows what a great guy Nick is to work with and those who are in the biz don't take this lightly. I remember James Gunn saying the same thing about Nick - how he has seen it all (no doubt he has being the director/writer/producer for one of the biggest movie franchises Guardians of the Galaxy) and how Nick is the real deal

Excited for Nick and proud of him how he took classes and worked hard. That's what I always admire about Nick how hard a worker he is and said even by his coaches back when he was in high school (and reiterated last year). Looking forward to all continuing to follow along with Nick's journey wherever that takes him and a PROUD FAN all the way 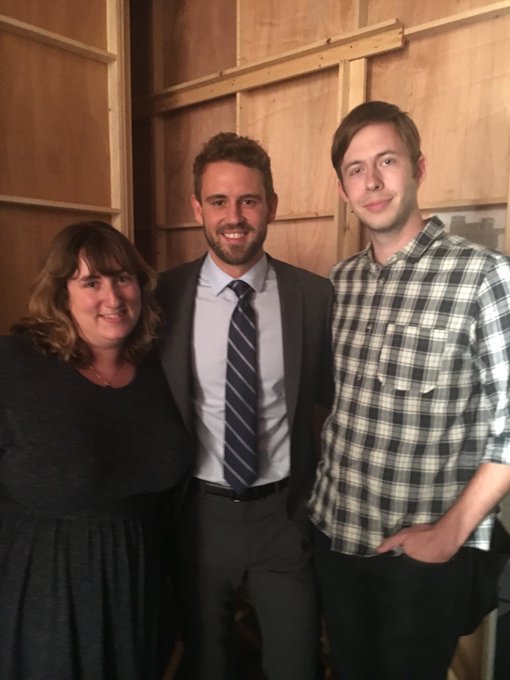 Minnie Driver - acts on Speechless (also took photo before and posted on her IG of Nick... posted upthread) and so many more including Oscar winning Good Will Hunting where she was nominated for an Oscar https://www.instagram.com/p/BcBV1b_hxyj/?taken-by=driverminnie

themarkkunerth Hey @speechlessabc fans! @nickviall is hilarious in tonight’s episode! Also, I was very entertaining behind the scenes while filming the episode. #BTS #Speechless #GoodSport #ThanksNick

therachlindsay: Behind the scenes of one of my favorite photo shoots with the amazing @nathanjohnsonny #throwback #bachelornation #bts #modelbehavior

They did so many interviews yesterday!

Interesting. Must be a second job because I'm also positive he plays a recurring character on Black-ish.

I love this tweet about Nick and him being a cool dude (I agree). 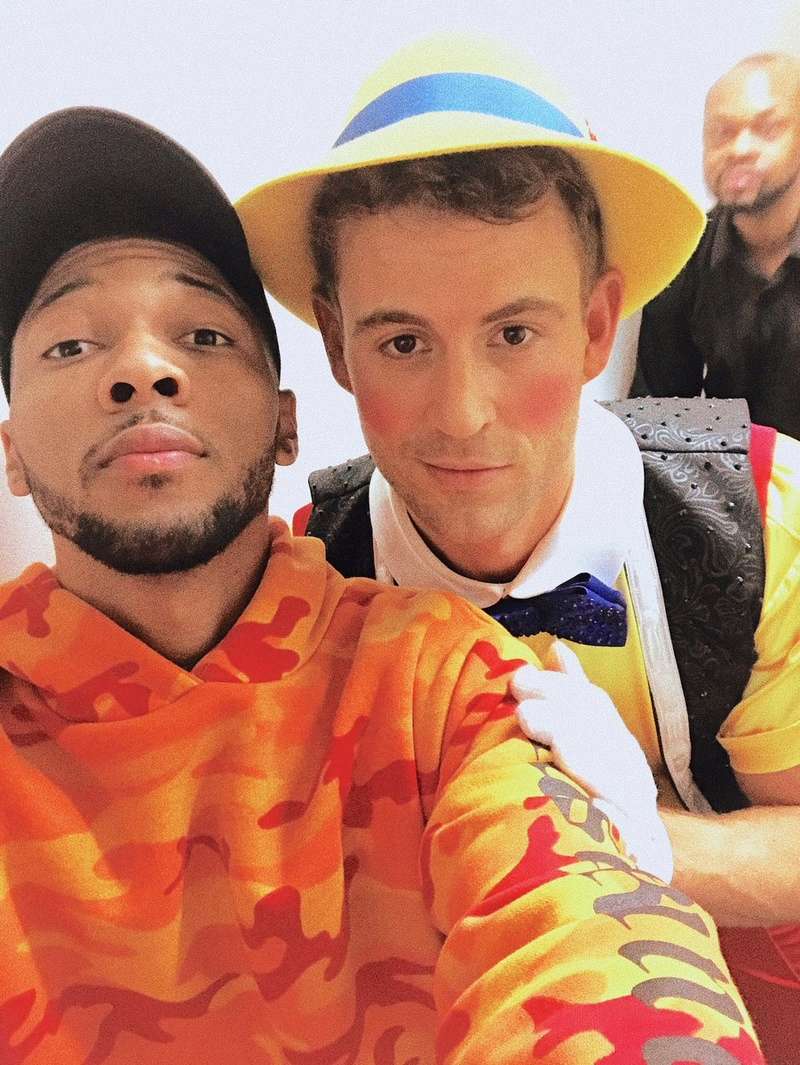