@Linds911 thanks on clarifying Karine and Paul.

Elizabeth's brother, whatever he said they had to keep bleeping. He said something about not going back to the US, not asking his father for anything, no one was taking the mic away from him, feeble attempt at first. I would have booted him out of there.

Her father is so concerned accusing Andrei of being involved in illegal activity maybe he should look at himself and his own family first.

Yeah I saw on another forum all about the legal issues. yikes. Libby needs to step her foot down and tell her family enough is enough. 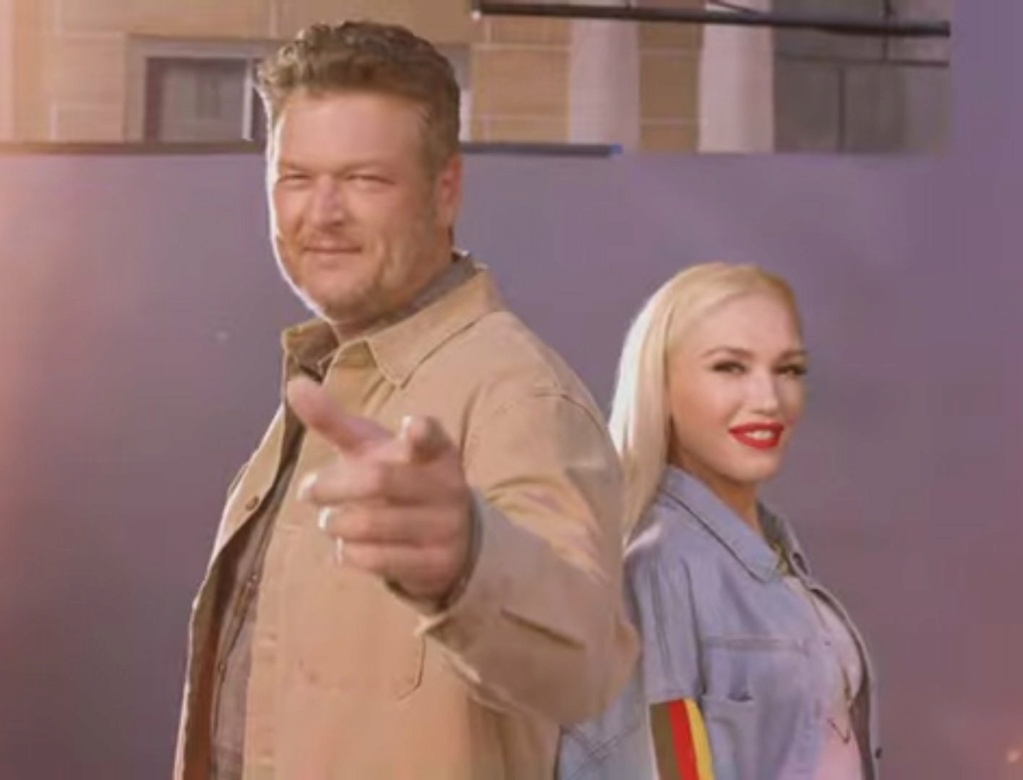 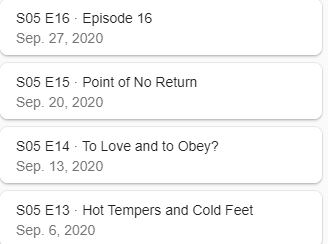 She has a lot more patience than me.