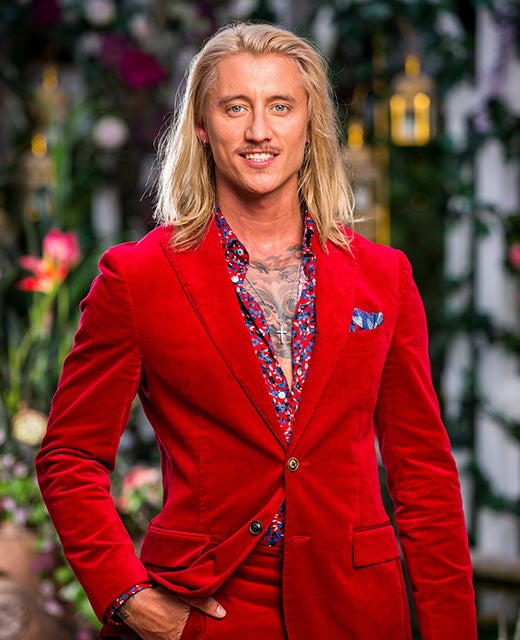 Not someone to shy away from the finer things in life, Ciarran openly indulges in fashion, design and self-care. With a vibrant personality that immediately lights up a room, he is known as a gentleman amongst his friends and loves showering his partner with gifts and compliments. Having fallen madly in love once before, he is once again ready to put his heart on the line with an easy-going girl he can spoil rotten.

How would you describe your perfect partner?

Someone who is caring and giving, tells me I look good and we just get along nice and easy. And who isn’t fussy with food, wants to travel and likes to have a laugh.

What makes you the ultimate catch for Angie?

We are both hot blondes.

What’s your favourite way to unwind? Going down to the beach and having a stroll with the sand in-between my toes.

If you could describe yourself as one cartoon character who would it be and why?

Johnny Bravo, because he is a little bit vain and always likes to look good.

If you had to write your online dating profile in one sentence, what would it say?Flirty, Flamboyant and Fabulously British.

@Bobette wrote: Classic Daily Mail drip feeding us information.  Yesterday we got Angie in a bathrobe, today we see who she was actually with on the date.  Couldn't have just given it to us all at once?

I'm really loving the fact that these guys are so different looking to the usual.  Matt has smart ladies, and Angie has scruffy long haired guys who don't shave.

Who's tatt? The Bachelorette's Angie Kent holds hands with a hunky male suitor who has an array of tattoos... as they enjoy a jet boat date in Sydney

She's trying to find love on The Bachelorette, which she's currently filming.

And it seems that Angie Kent is well on her way to finding the man of her dreams.

On Friday, the 29-year-old blonde enjoyed a speed boat date with a hunky tattooed contestant in Sydney's affluent Rose Bay.

The pair appeared to be getting along well, with Angie and the blond smiling, laughing and holding hands as they walked around the waterside suburb.

At one point, they donned red jackets as they enjoyed a jet boat ride around the harbour.

At the Logie Awards on the Gold Coast at the end of last month, Angie meanwhile told Daily Mail Australia that she's happy with the batch of contestants who are vying for her heart. 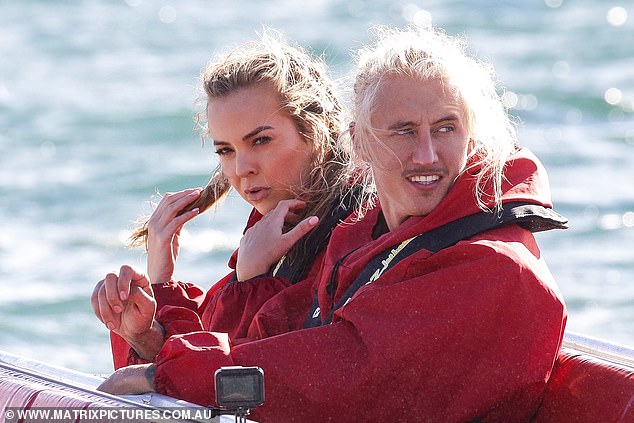 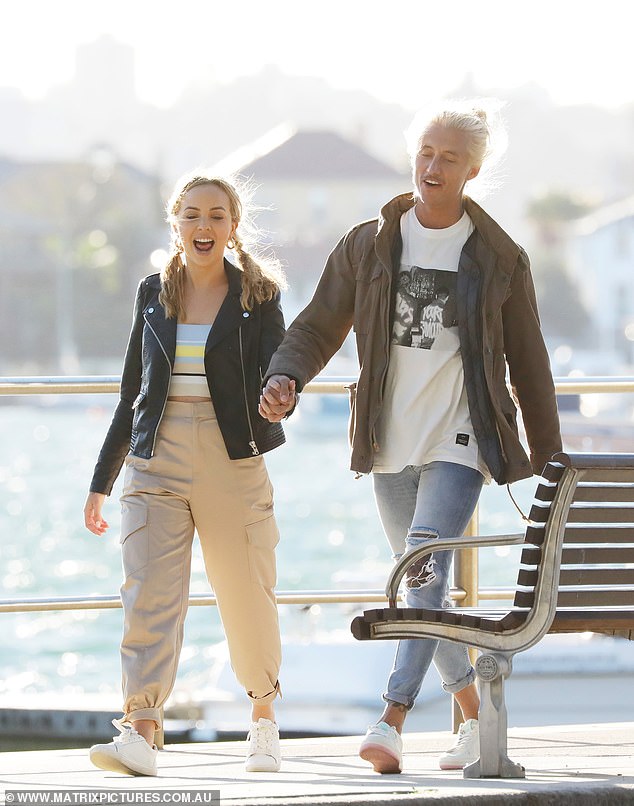 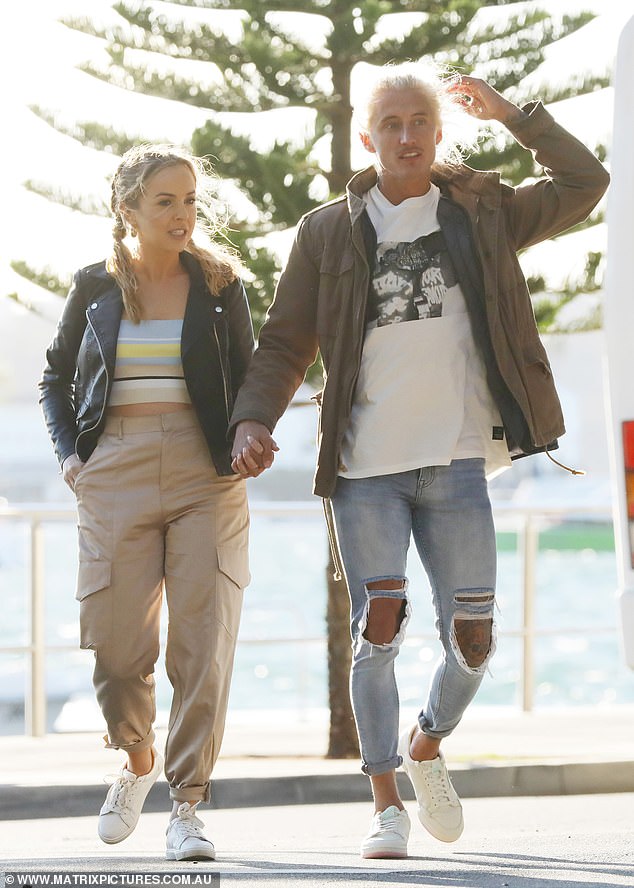 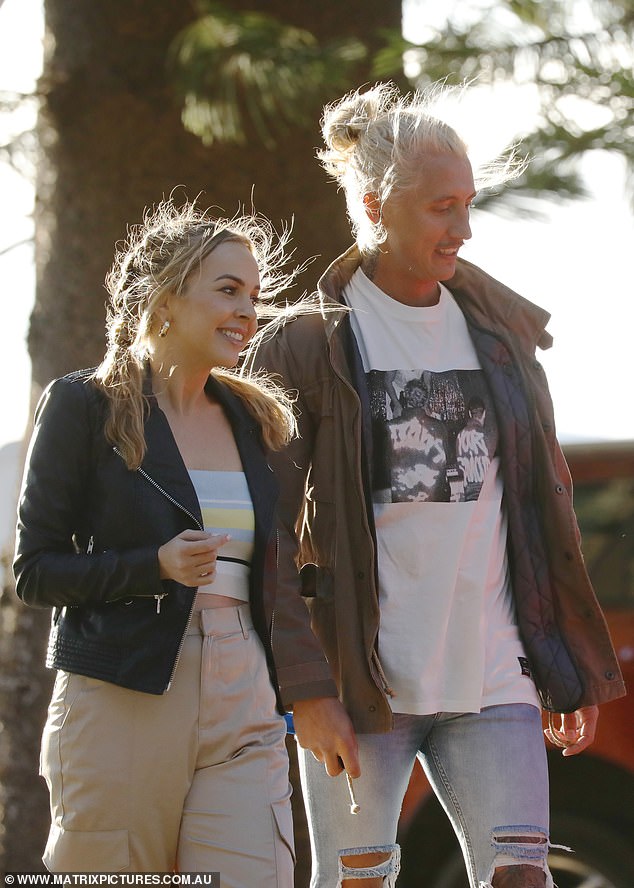 Smile looks a bit forced though...

Angie's not into him at all IMO but he seems like a fun guy. 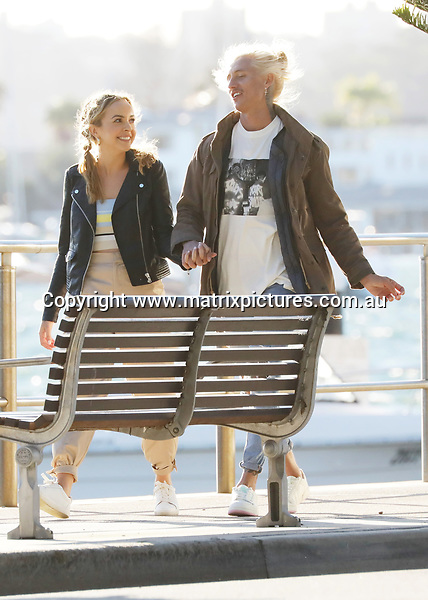 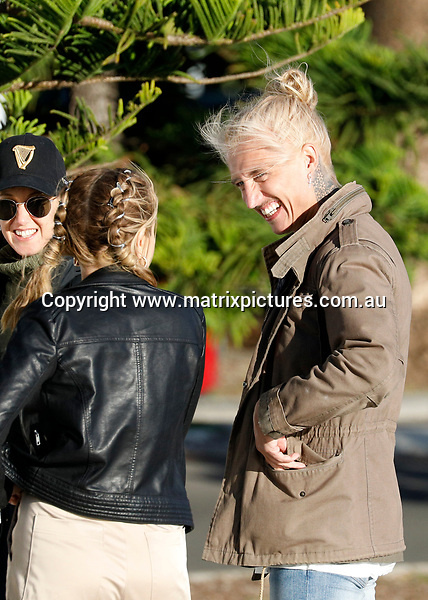 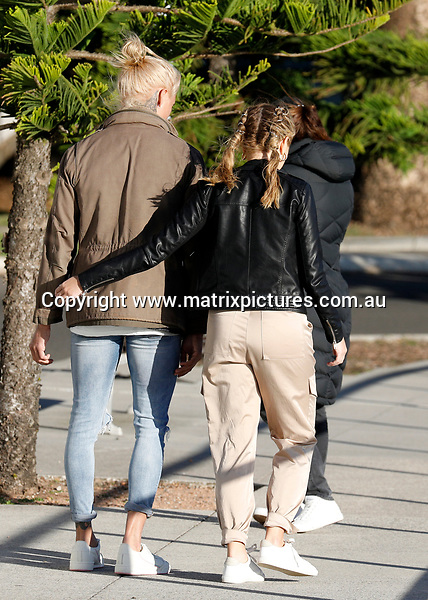 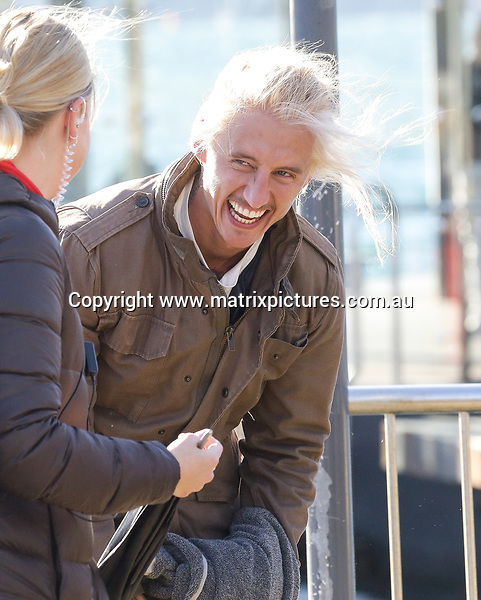 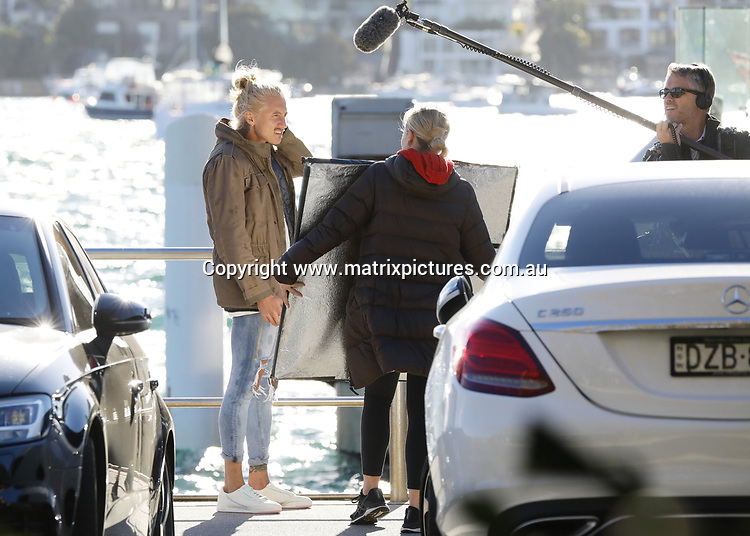 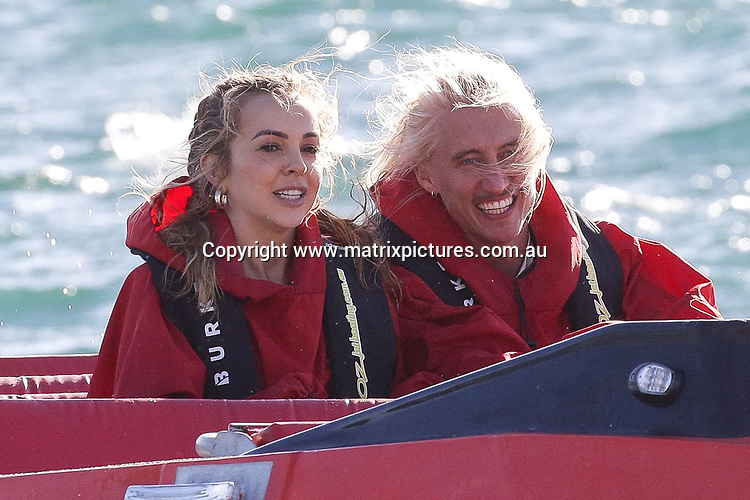 I'm a sucker for accents and quirky dressers and it looks like this guy will be giving me both.

Bonus points for describing himself as Fabulous and looking as camp as a row of sequin tents.

@Bobette You're on a roll!

If any overseas members need an example of how small Australian cities are...

MORE than a dozen police swarmed on the Smith St roundabout to arrest four people who were involved in a pursuit through the city.

Two men and two women were taken into custody.

Police officers scoured the car looking through the car’s contents, which included golf clubs and clothing.

In a twist of fate, a man driving past the crash recognised his stolen golf clubs.

Ciarran Stott said it was great to know he would be getting the clubs back as they cost $3500.

$3500 though?! It seems Ciarran takes his golf pretty seriously.

AND HE LIKES DOGS.

Someone else describes him as "the chihuahua dude" in the comments. 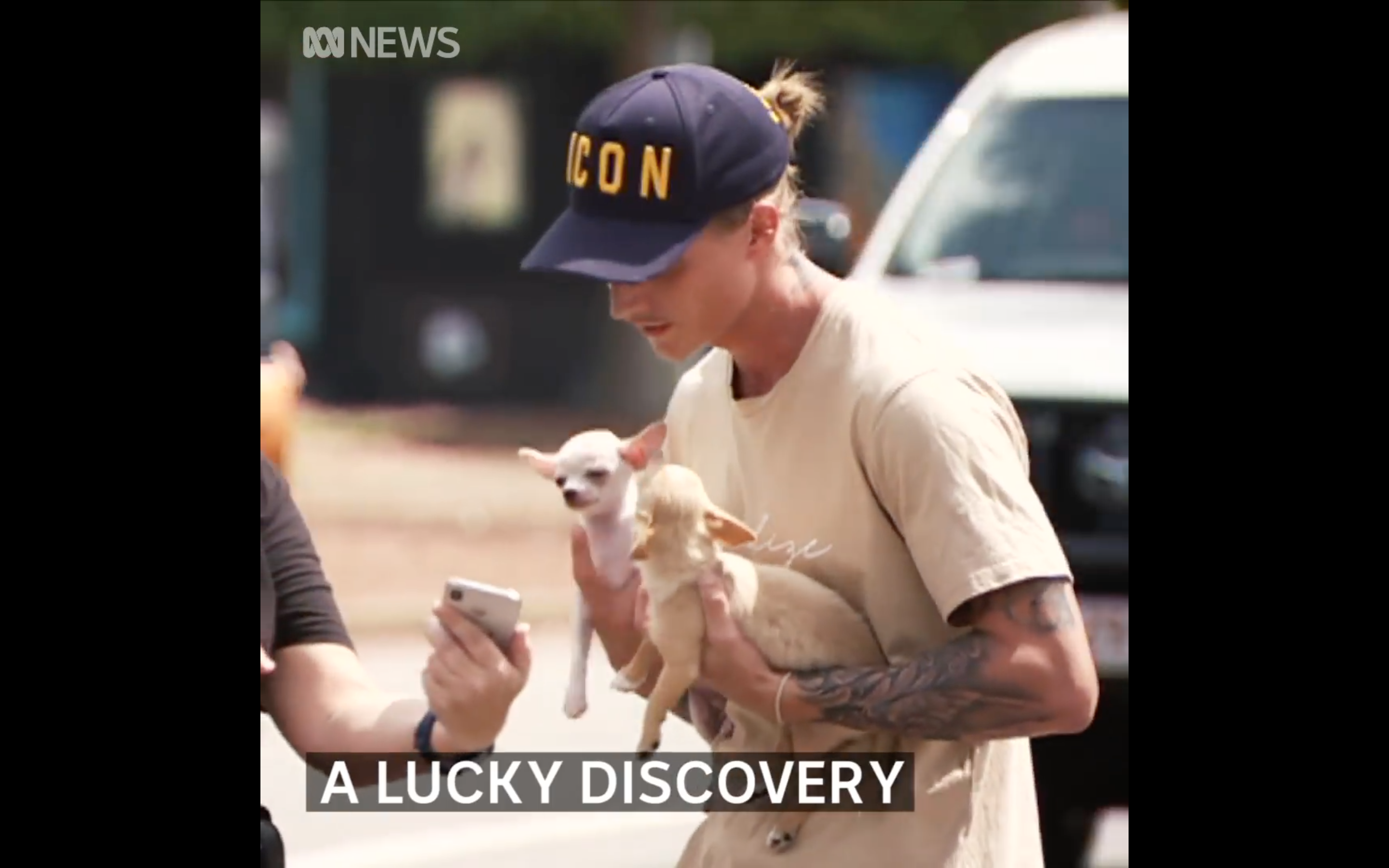 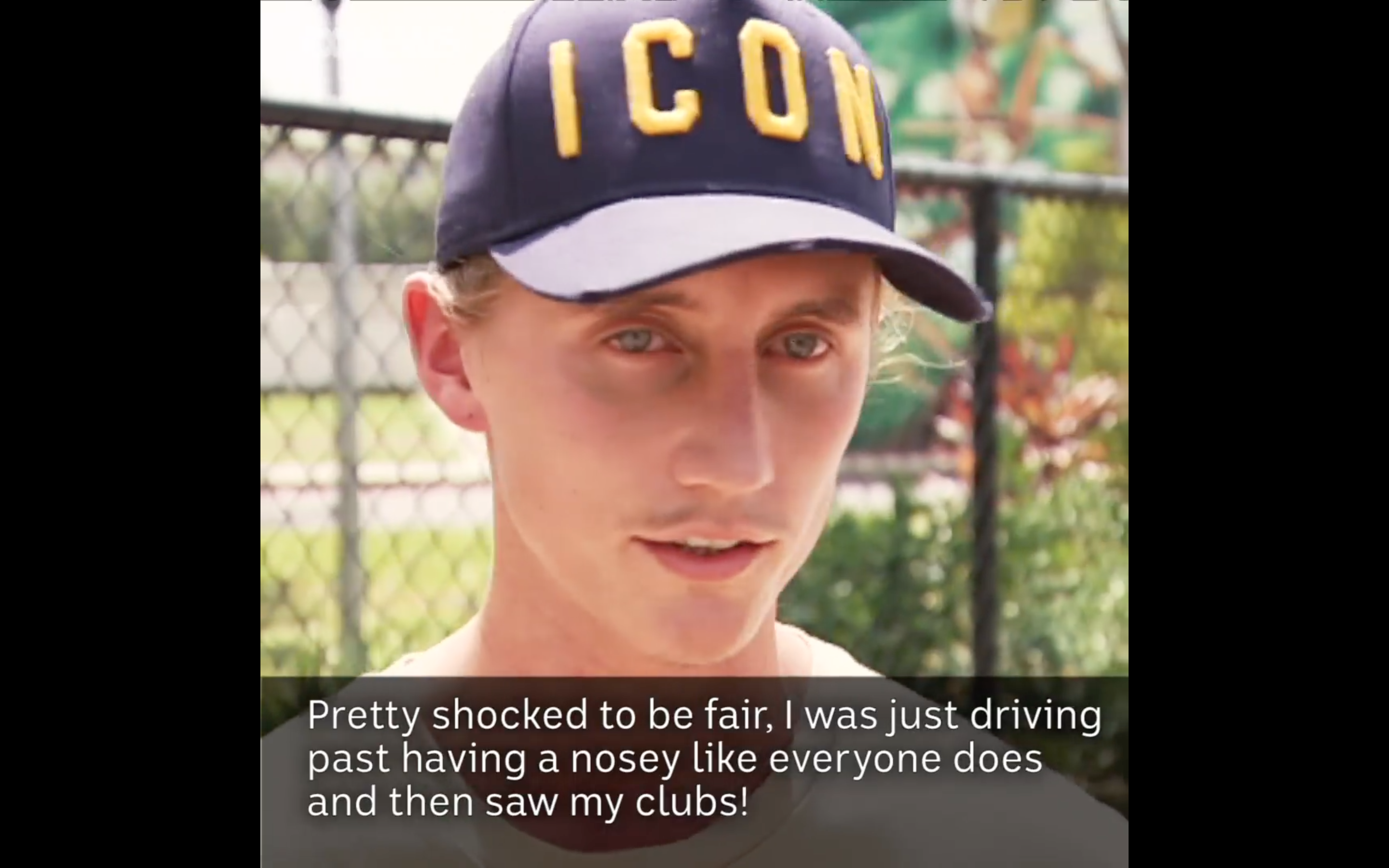 HA ha this video is great - love the music. Could someone with a FB account please bring it over for us?

And OH LOOK, he knows Renee from Matt's season. Maybe even an ex?

Not surprised though; Darwin is tiny. 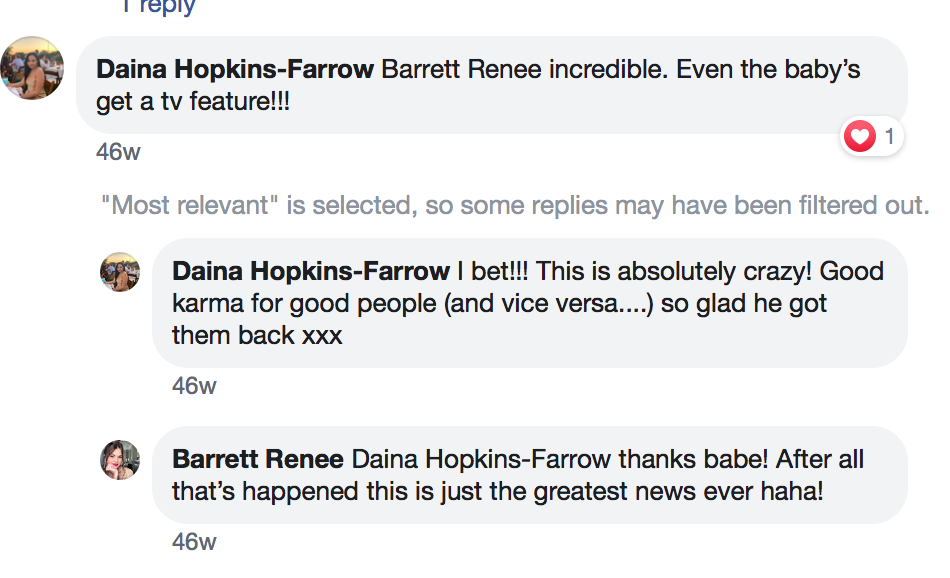 AH HA! I knew I'd seen those dogs before. So Ciarran and Renee either used to live together or date or both, IMO.

I DARE them to pretend they don't know each other when they meet up in Paradise... I'll blow their cover so fast.

Ooh nice work @Bobette.  He looks so young in the video compared to now.

@Agent99 wrote:Ooh nice work @Bobette.  He looks so young in the video compared to now.

I know but it was only last year!  The news article is dated October 2018.

Has to be Ciarran IMO: 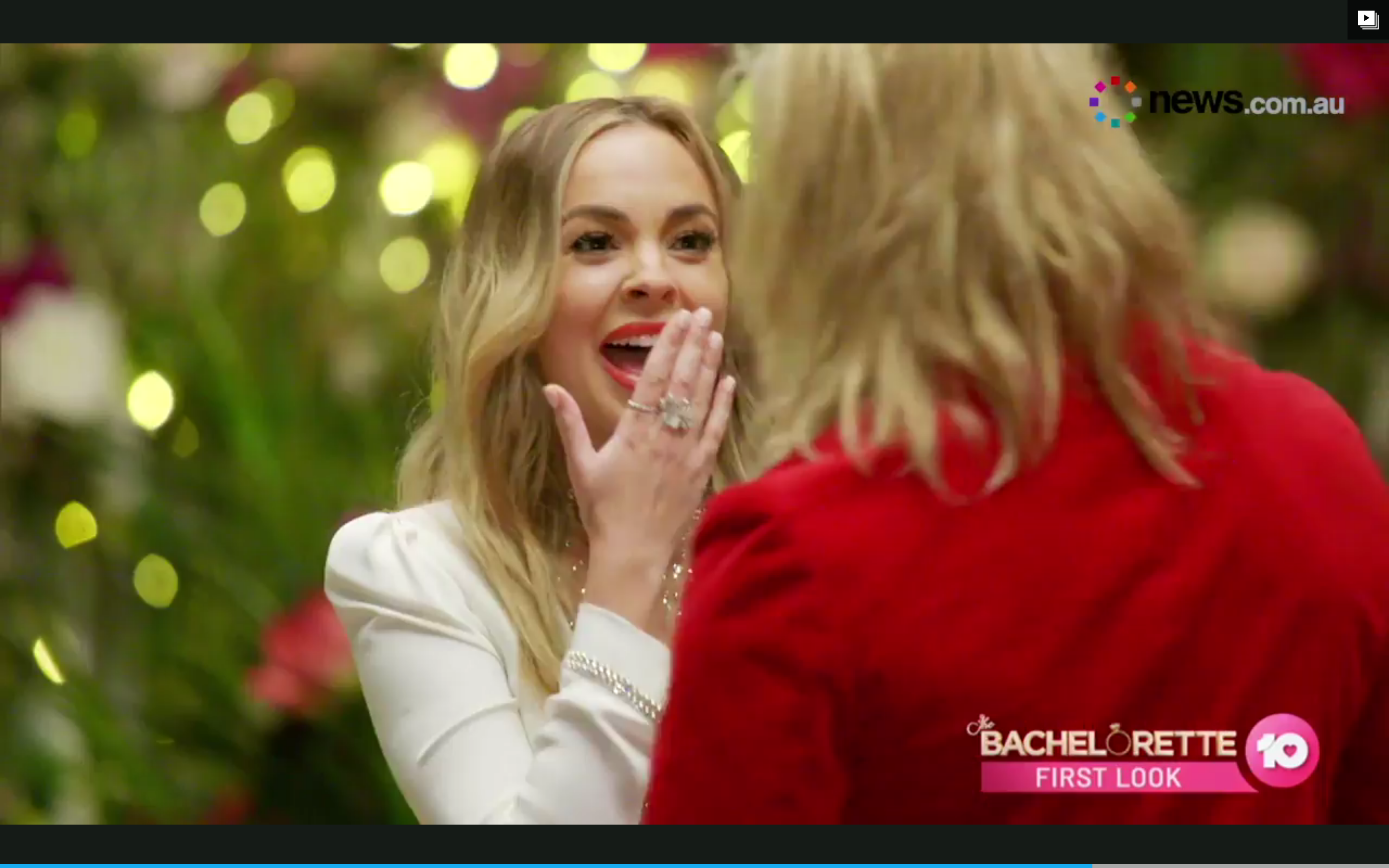 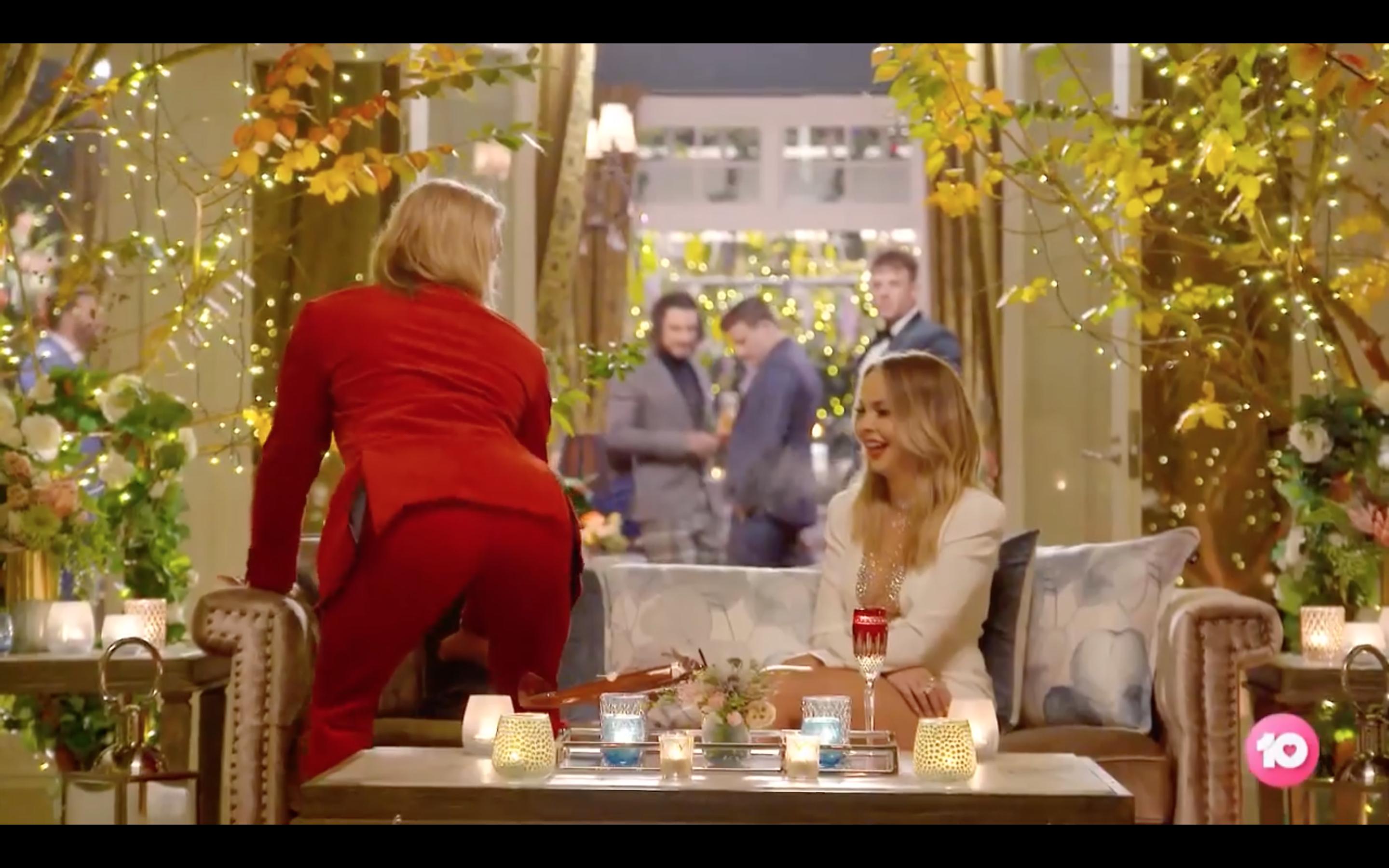 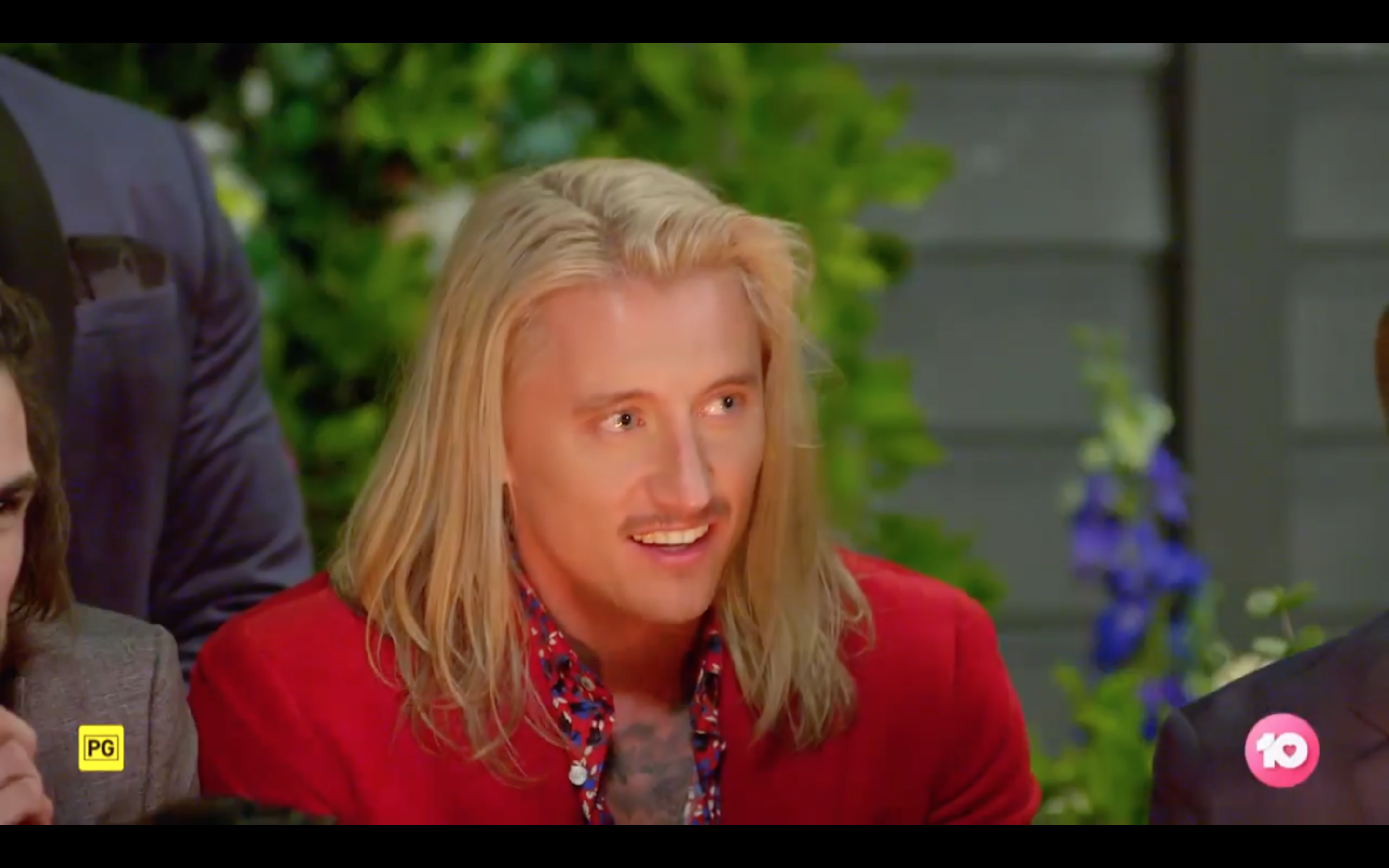 Evidence suggests Ciarran was home by Aug 3.  FRC thought to be around 23rd August so he'll be Top 8 but out of the Top 4 IMO. 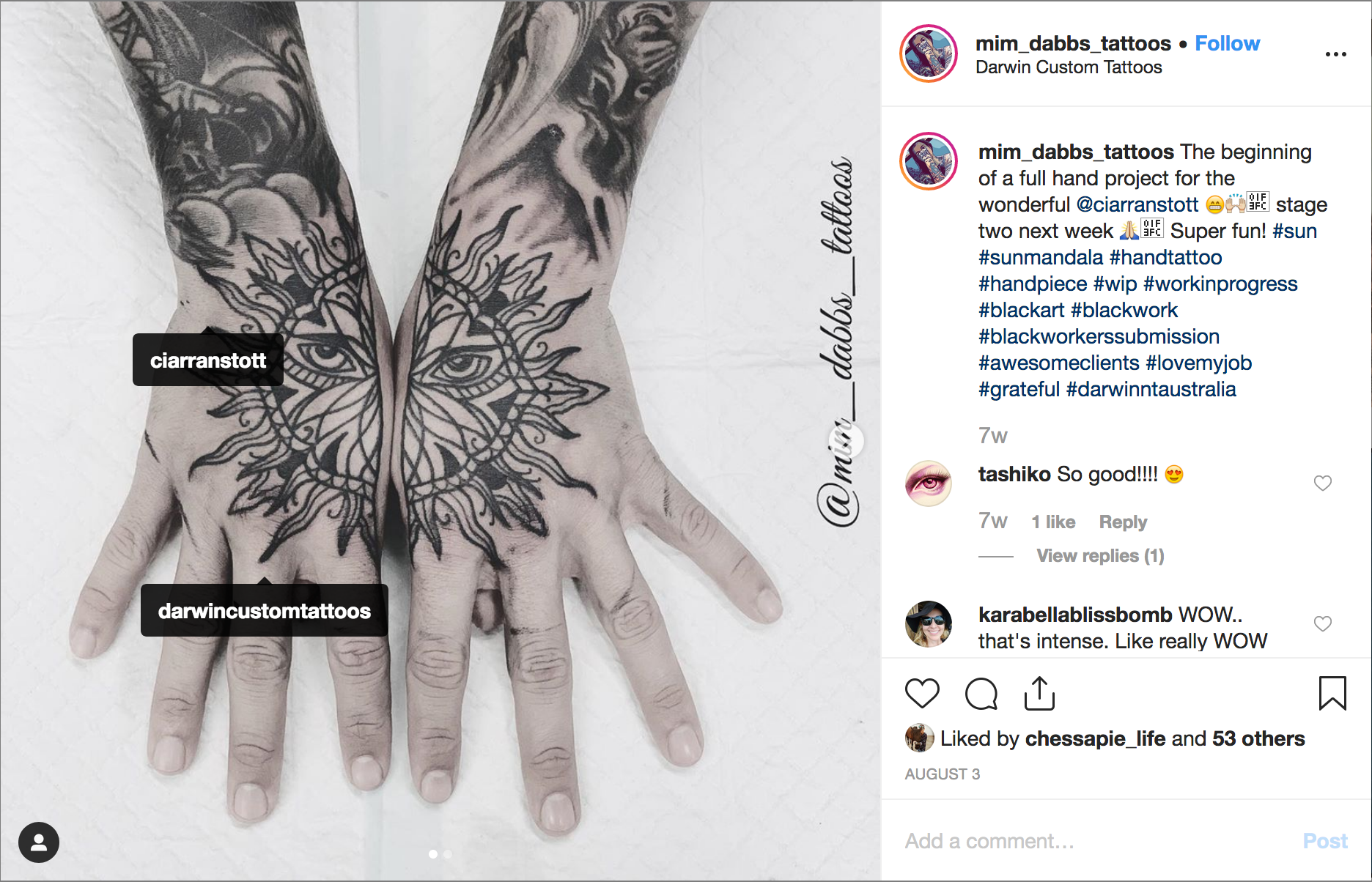 And the finished result, in case anyone's interested.  Mani RUINED. 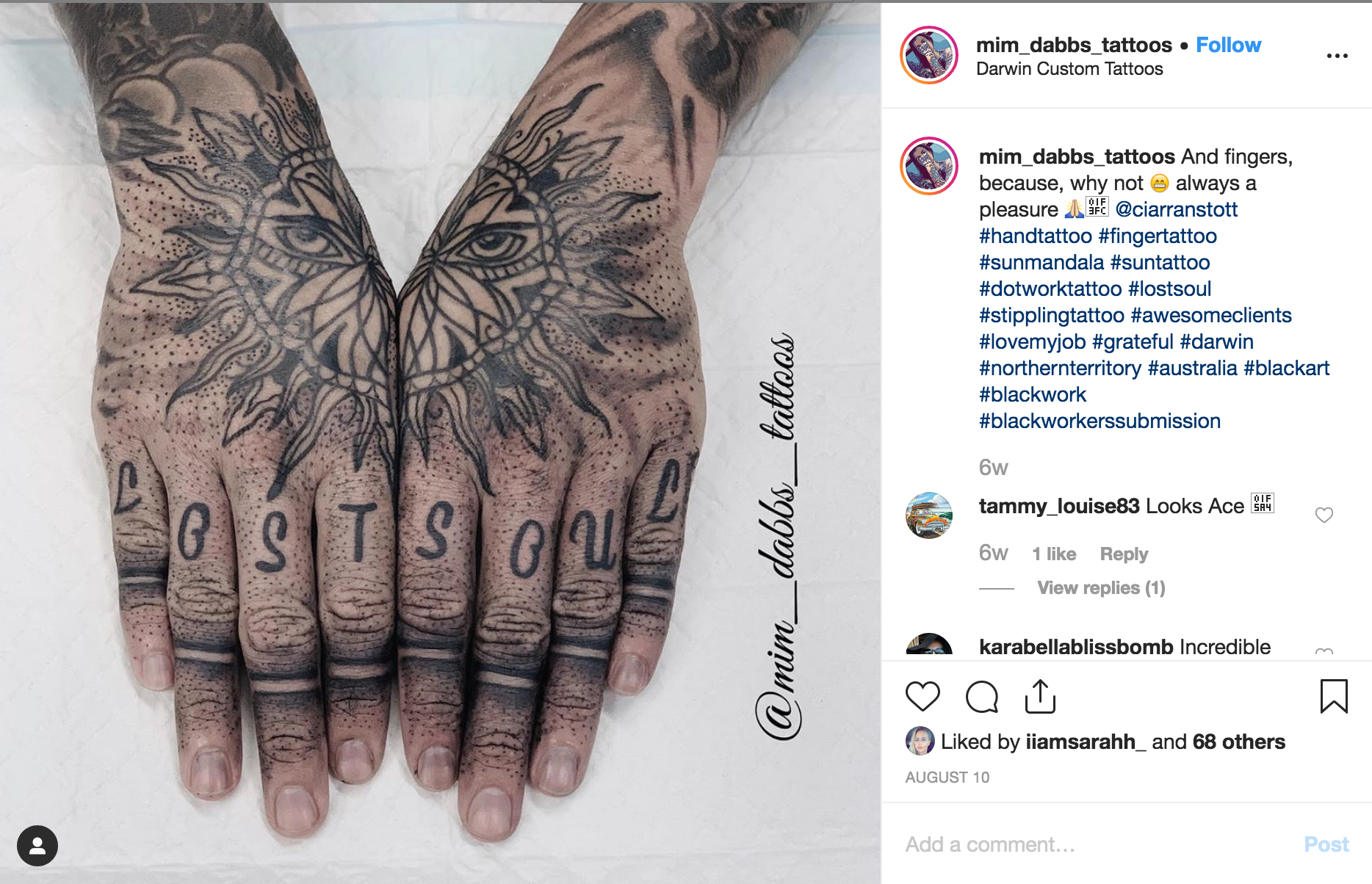 And this from Aug 9.  Is that Renee he's got his arm around? 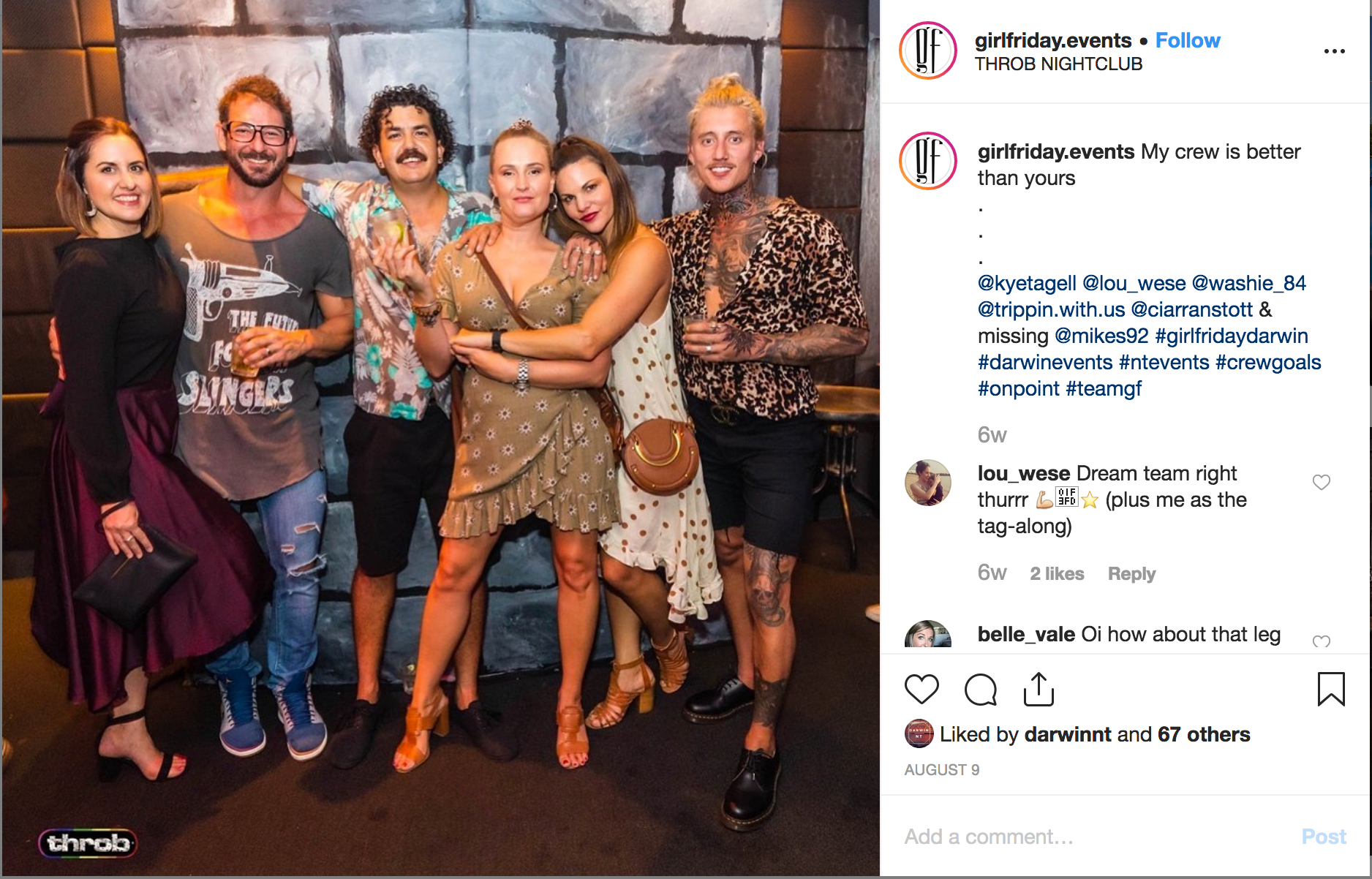 This one's from April so not even relevant - I just like the outfits. 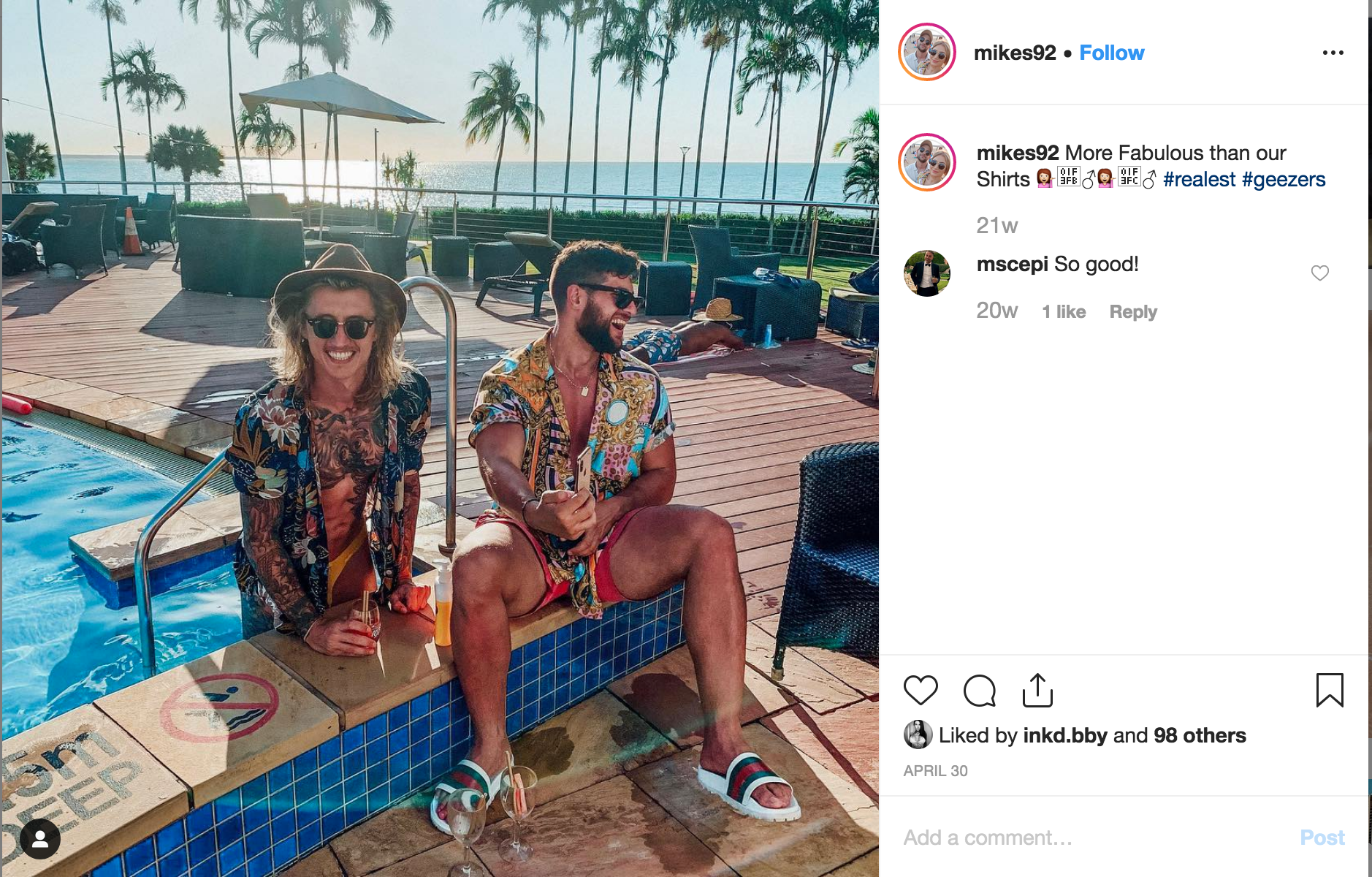 Renee left and right - what do we reckon, is that also her in the middle?  Nose/mouth look a bit different but same hair IMO. 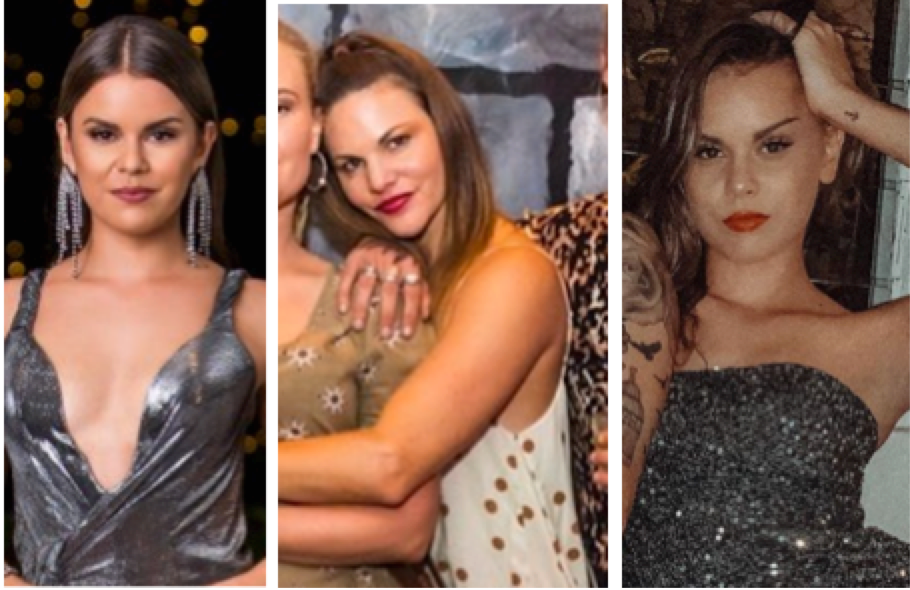 If it is Renee they need to be careful if they plan to "meet" in Paradise.

@Sundy wrote:Has this always been there?  Either way I think you could count all the guys featuring one of the below out as the odds are too long to pay out on. Imo they are clearly there as a novelty. Just like a ‘chooses no one’ 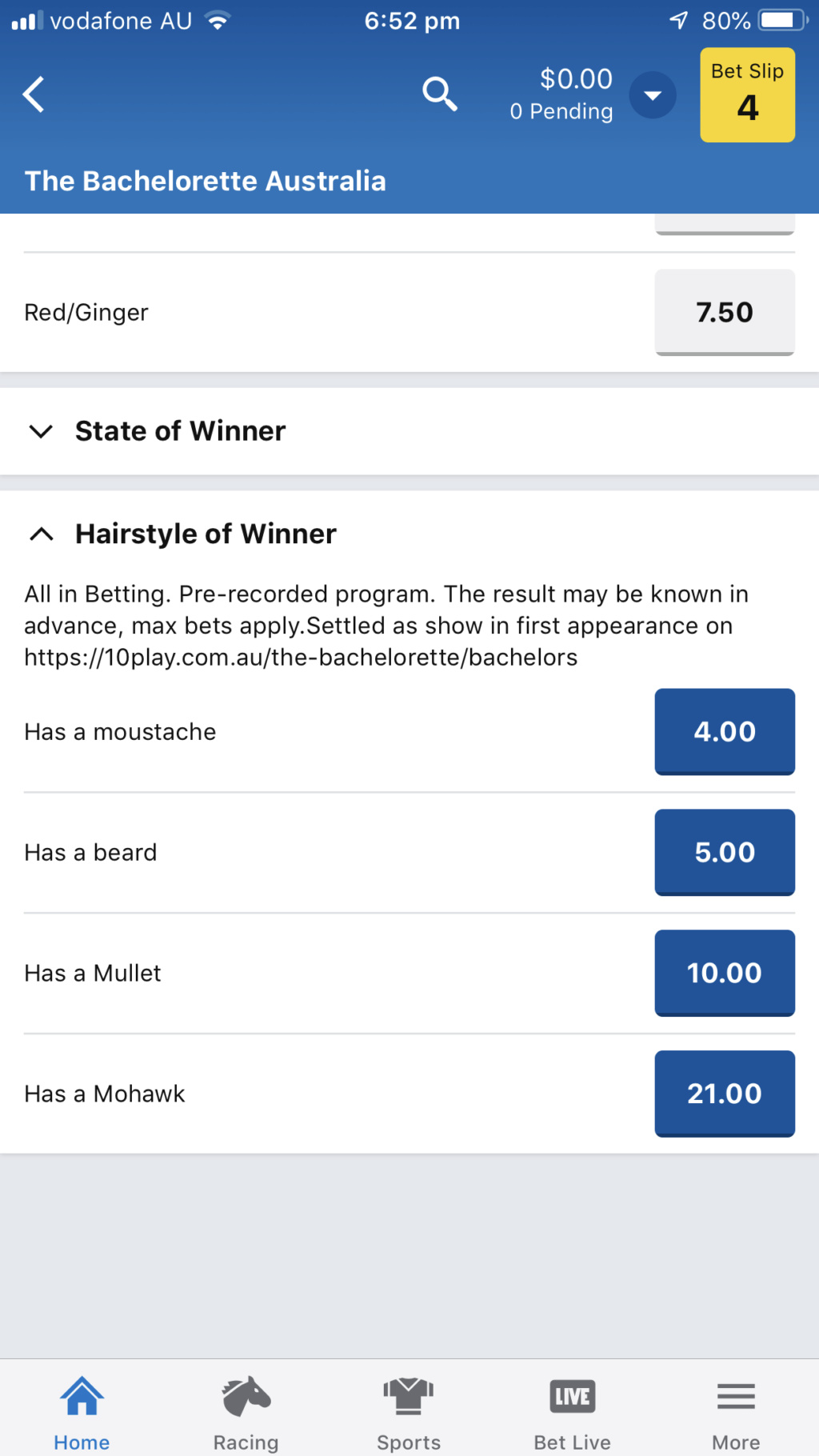 Yeah that's a Pisstake Special IMO @Sundy and I agree, 4.00 isn't F1 odds IMO so I guess we can assume F1 doesn't have a beard, mo, mullet or mohawk.  Still interesting though because it hints at who they expect viewers to be looking at IMO.

Ciarran is the only guy we know of who definitely has a moustache but he doesn't fit any of their other criteria and was pictured back home early Aug.  All suggests to me Ciarran will probably be an early favourite who flames out around F5-6. 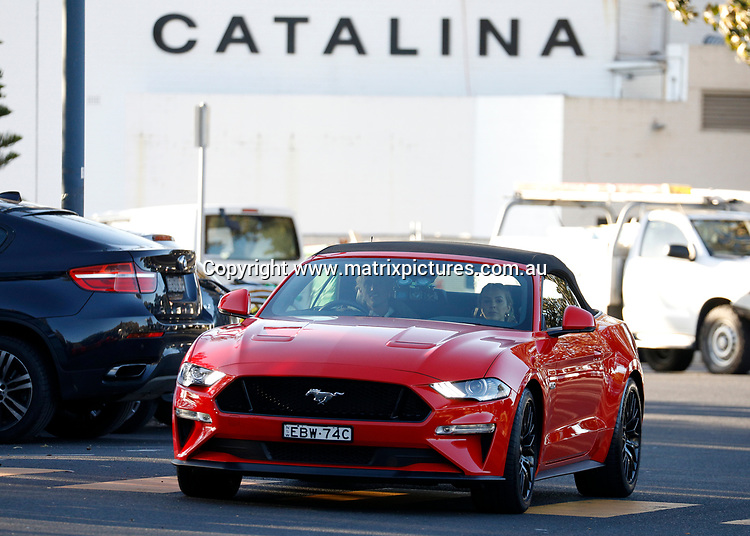 Bachelorette Angie Kent pictured at Rose Bay on a solo date. Angie and her date enjoyed a bit of adventure on a jet boat around Sydney Harbour followed by ride in a red Mustang to secret position for a romantic dinner.

@butterflylove wrote:First IG tease is Ciarran. He was an Army Rifleman? I must have missed that he's ex military.