Not sure if Sportsbet have any intel on the Bach this season after TAB partnered with Ch 10 but noting for the record:

Bachelor 2020 contestants move to the mansion under high security

Australian Survivor's Locky Gilbert was announced as The Bachelor on Wednesday.

And it seems production for the series is already well underway, with Channel 10 taking extreme precautions to protect the identities of the new contestants.

On Wednesday, the show's latest batch of female contestants were pictured leaving a hotel in Sydney's Homebush under heavy security before being transported to The Bachelor mansion to begin filming.

All the women vying for Locky's heart wore identical black hoodies over their outfits, with the hood worn up over their heads to conceal their hair.

Production went the extra mile to protect the bachelorettes by having them all wear black sunglasses too.

Former Survivor contestant Locklan 'Locky' Gilbert, 30, was announced at the Bachelor on Wednesday.

He told The Daily Telegraph: 'I am like a big teddy bear and I fall in love pretty quick.'

'If I have that excitement with someone, it is full steam ahead and before you know it I'm in love again.'

The hunk insisted that he is all about love, and not playing a game and added that he is looking for that 'one best friend' he can finally spend the rest of his life with.

Locky recently completed a run on Australian Survivor: All Stars, having become the 13th All Star voted off the show on Tuesday evening. 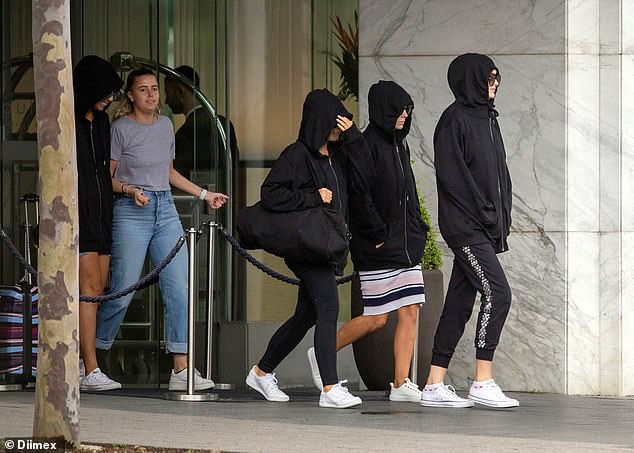 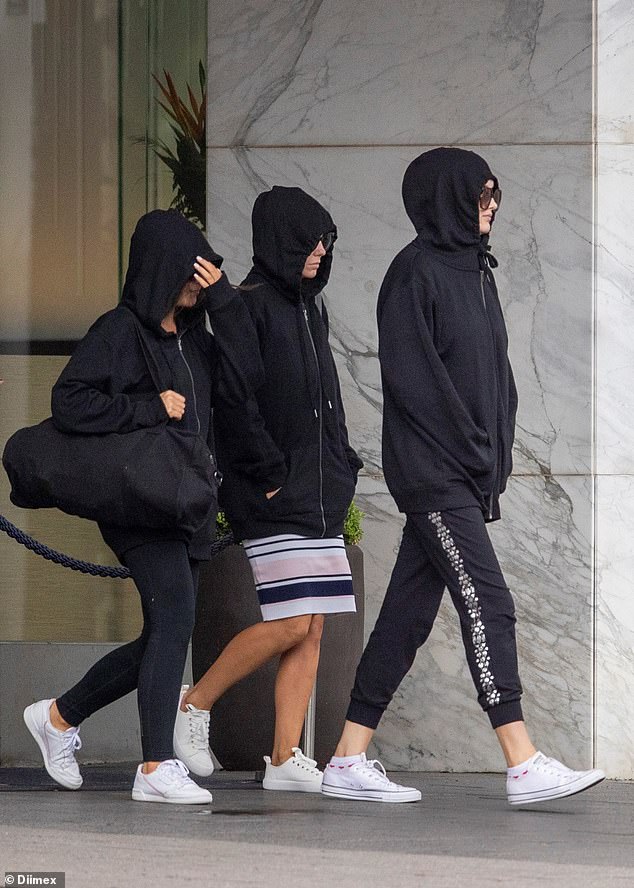 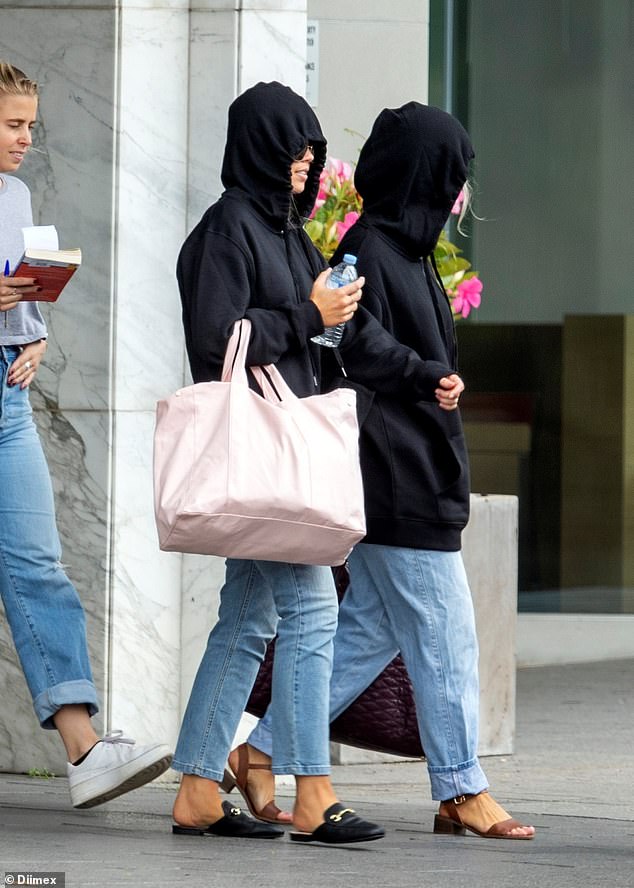 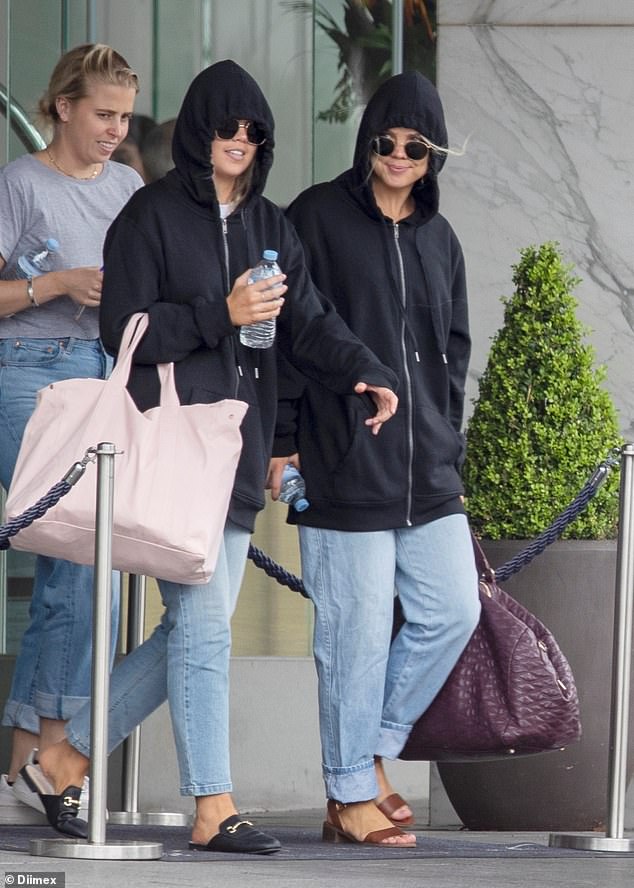 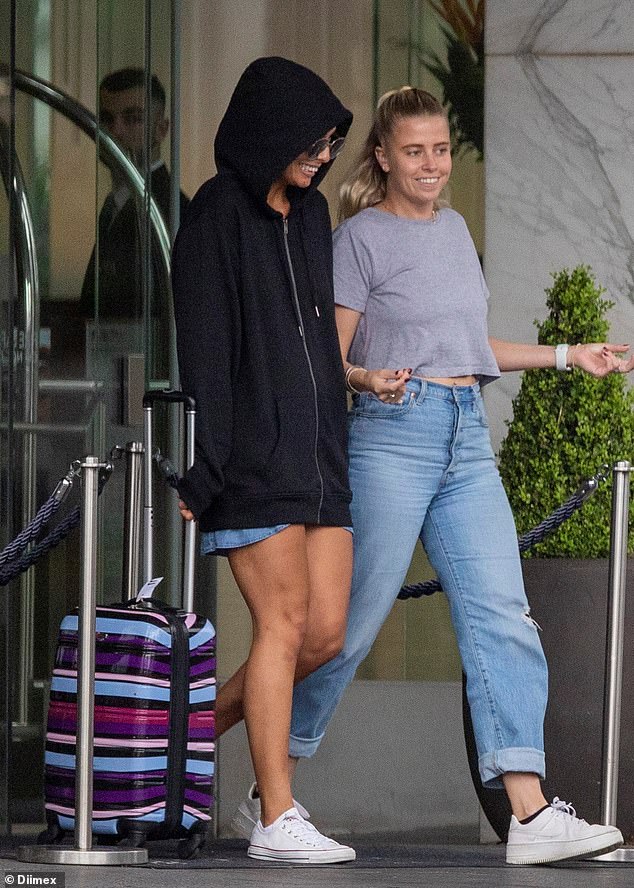 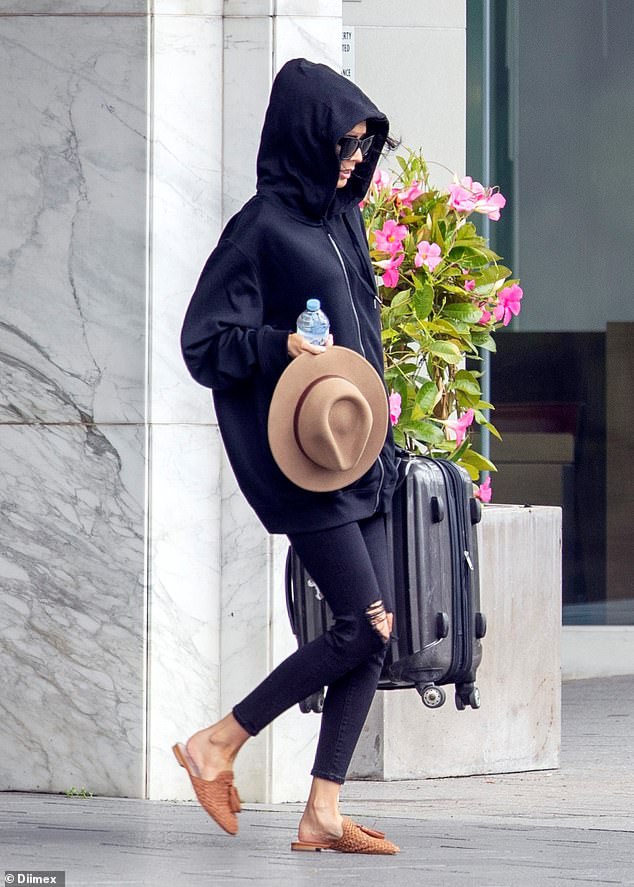 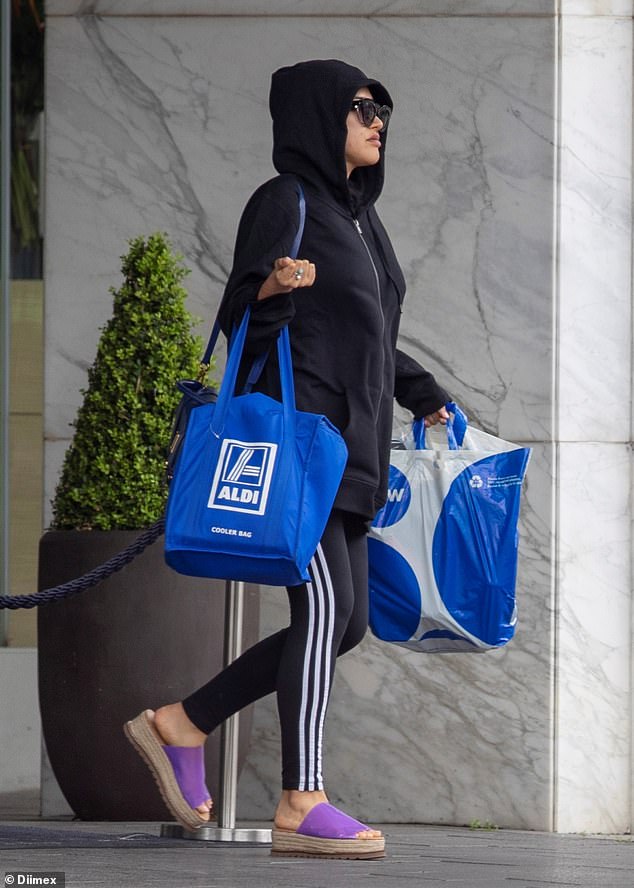 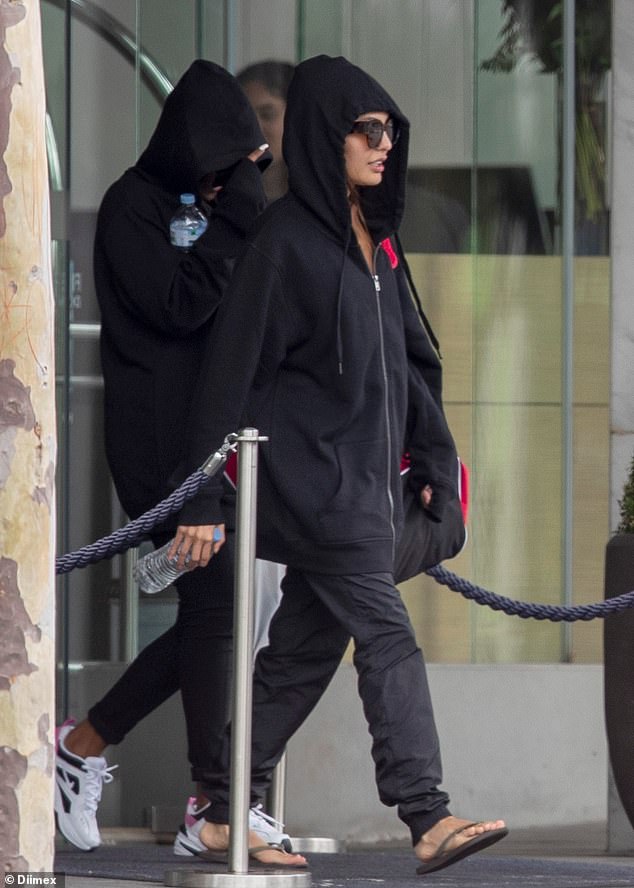 Gee, they are super locked down this year! We'll have to hope for a Rachael type to go rogue, or we'll have nothing to work with

I hope none of the girls or crew has come into contact with someone with COVID 19. Then all of them have to be in lockdown!!

We identified Lily being on Bachelorette NZ by her legs!

It's silly. I feel more invested when I can read spoilers and sleuthing. This just makes me uninterested (in a season with a Bachelor I care nothing for).

Message to tptb reading this because we know y'all do: stop it. It all gets spoiled by the betting agencies anyway, so you're wasting your time

@leavers ITA.  I wouldn't watch this show without the sleuthing component - it would be a total bore IMO.

I reckon we'll still be able to ID some of these girls anyway.  A certain "source" who also lives in WA and appears to be recently single is sure to follow a couple of them at least IMO (potential for sloppy seconds, just like last season).

It's silly. I feel more invested when I can read spoilers and sleuthing. This just makes me uninterested (in a season with a Bachelor I care nothing for).

Message to tptb reading this because we know y'all do: stop it. It all gets spoiled by the betting agencies anyway, so you're wasting your time

Can I add : AND LOSING LONG TIME, INVESTED VIEWERS!

Ouch! Dumpster fire intensifies. According to these articles, he dumped his ex (not Jordan or Brooke, another one) 2 days before he started filming, and also said Brooke wasn't marriage material. Quality guy, not

This guy is just an all-round bad choice of Bachelor. Ten, please look further afield than your own reality shows for leads. D-list Australian quasicelebrities really don't make for a great show. The lead is supposed to be aspirational.

Watching has become a habit, but this is the first season in quite a while I'm feeling no temptation to watch and it's annoying! What other mindless entertainment will I watch two nights a week while I play stardew valley?

Just my opinions of course and its the contestants that make the show but ten are doing the dumdum thing and not even letting us see who they are.