I can relate to a little of of what Hannah said about how she was raised - there were no blacks in my high school, although there were American Indians and Latinx. I didn't know anyone that was a Jew until I went to college. There was a town about 20 miles from where I grew up that was predominately black so I interacted with African Americans but didn't really get to know anyone. When I went to graduate school on the East Coast, I met so many people who were different in every way than I was and I've always said my true education was that exposure, rather than just achieving an advanced degree. 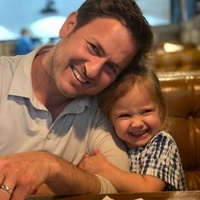 I watched that video this morning and thought to myself if only they knew which one's left and which one's right. But WTG, Hannah!

Hannah mentioned in an IG story that her mom bought a treat of her favourite cupcakes before Hannah leaves Alabama. Is she heading back to LA? 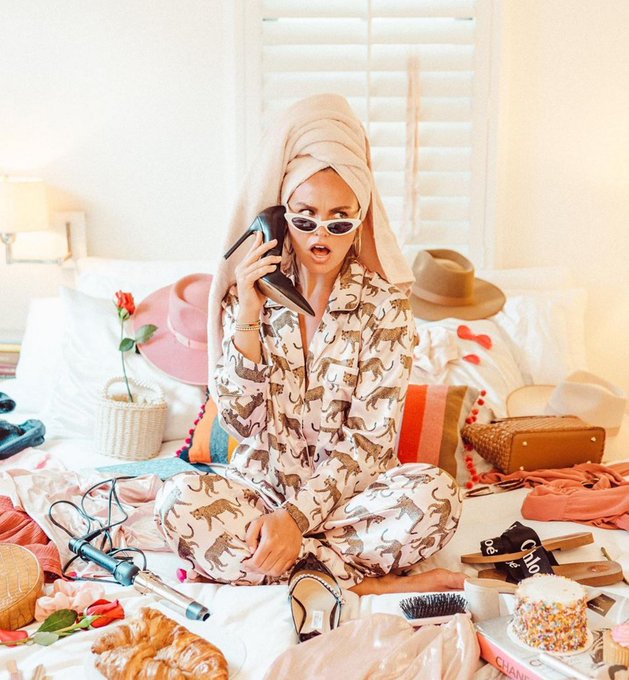 The Chris Harrison Show @RosesTearsDrama
This is Hannah Brown, and this is what happens when you compete on #TheBachelor and then you are later #TheBachelorette. You have your phone taken away from you during filming, and as a result you forget how to use a phone. 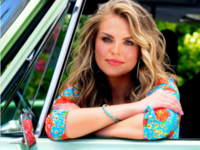 @bluwavz Thanks for bringing that over! Loved that Demi is 'stanning' Tyler and Hannah still!

@Norcalgal wrote:@bluwavz Thanks for bringing that over! Loved that Demi is 'stanning' Tyler and Hannah still!

Im sure Demi knows alot more about what's going on with these two then we do.

Who knows maybe one day Tyler and Hannah will reconnect. 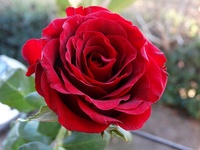 I was more curious watching this to see who Hannah would say was Demi's crush because that one I had no clue on. Brooks was surprising to me. Demi kind of made it obvious she was going to write Tyler just by her reaction to the question.

That look that she is giving him...