@Dumb we could send you in undercover

If it's a single Lead I think it will be an unknown too, but I agree with what @leavers says below - the BiP multiple-hookup format has more potential IMO.

leavers wrote:Just make a show like BiP where they can all date each other. Shows like Love Island, Too Hot to Handle, etc etc are way more interesting and dynamic

competing for one lead (or two leads) is boring AF honestly

I wonder TPTB might be trying for a Bachelor Pad-style show like they had in the US?  Just chuck them all in the same mansion and see what happens.

If so we could get some returnees (e.g Todd

Dumb wrote:@Bobette lmaoooo I saw Jack Steele at $10, and if it's him (I'm not a saints fan), I will consider somehow changing my age to 24 or something and signing up. Or if they get any footy player, I will watch religiously.
Nah but at this rate, none of these people have any chance, I'm assuming they're going to go with some unknown like Jimmy unless they manage to get someone big.

I'm pretty sure they mean Jack from the Inspired Unemployed.  Surely they can't be serious about Saints Jack being a contender, even though he is

I don't know who either of them are TBH

@Agent99 oh, disappointed, but not surprised. I mean, saints jack would never, he's too good to be on that show.
@Bobette the inspired unemployed is some bloke who makes this videos and the saints one is a footy player and literally one of the hottest blokes out there.

Definitely looks like they're going ahead with the speculated idea of a combined season filming from May-July.  Usually the male Lead is announced late Feb/early March but it's been crickets.

I thought there would be an announcement soon too @Bobette but it seems like they are really changing the dates up.   I can't believe they would actually do a combined season.  I mean, if it strays too far from the original format, can it still be called the Bachelor or Bachelorette?  Is the show produced under license?

Agent99 wrote:I thought there would be an announcement soon too @Bobette but it seems like they are really changing the dates up.   I can't believe they would actually do a combined season.  I mean, if it strays too far from the original format, can it still be called the Bachelor or Bachelorette?  Is the show produced under license?

AFAIK, based on what I remember reading in past interviews and articles - so its all just what I remember and IMO etc - Mike Fleiss is still ultimately in charge of the brand. They wouldn't be allowed to do anything he wouldn't let them do. Apparently he meets with all the showrunners of the various shows internationally once a year to share ideas and keep everyone up to date on what everyone else is doing.

@leavers thanks, that makes sense.  That's why I'm not sure a combined season will happen - it doesn't sound like something Fleiss would sign off on unless the name of the show was changed.  Ah well, it's on its last legs anyway so maybe all involved have thrown a hail mary and hope it works.

Perhaps they're going to film back to back, like they did in Sweden?  That's apparently how Ciarran ended up partying/hooking up with the girls from their Bach - they were all staying at the same hotel.

Could see the AU TPTB doing a similar thing to cut down on costs and make things easier re: COVID, but the leak about the combined season did seem oddly specific, so I won't be surprised if it happens.

Ladies and gentlemen of the jury I present to you: 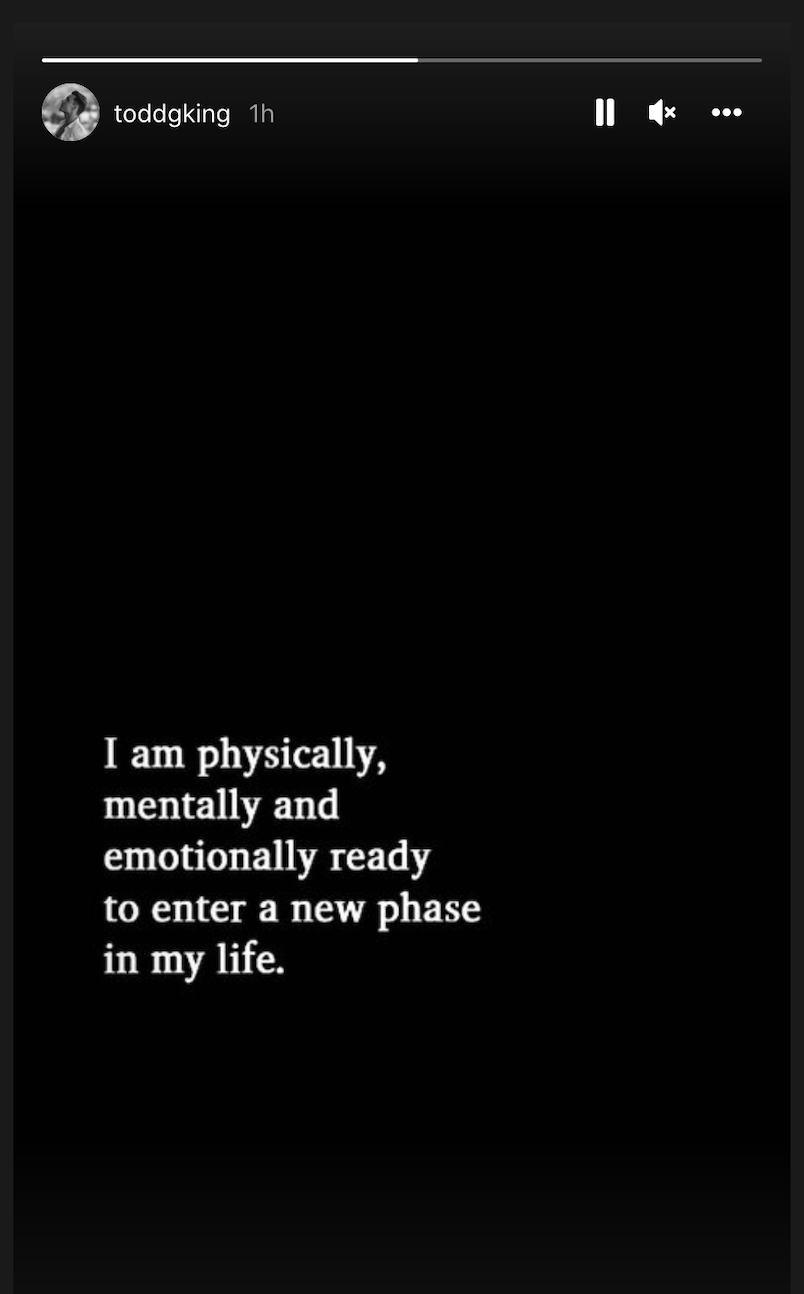 The evidence is irrefutable IMO.  Giddyup.

I'm here for it

He's a bit of a himbo (with a heart of gold) and I'm okay with that, to me he's just eye candy, I am superficial idc, I will watch the whole season just to see a hot man on screen