@Jordan44 wrote:@Katiebelle I guess the driver/waitress could be Lesina - but I thought she was done with the franchise. Also kinda reminds me of Madeleine Sami? My guess is its Lexi's sister (IG:sezbown2) Either way there's something going on there. Surely not another dual Bette?

Just started watching and I agree, the driver is 100% Lexie's sister as an undercover spy IMO.

Her IG suggests she's a flight attendant so would know how to wield a drinks tray and it makes sense now why so many of the guys follow her.  Will post thoughts on the rest of the ep when finished... 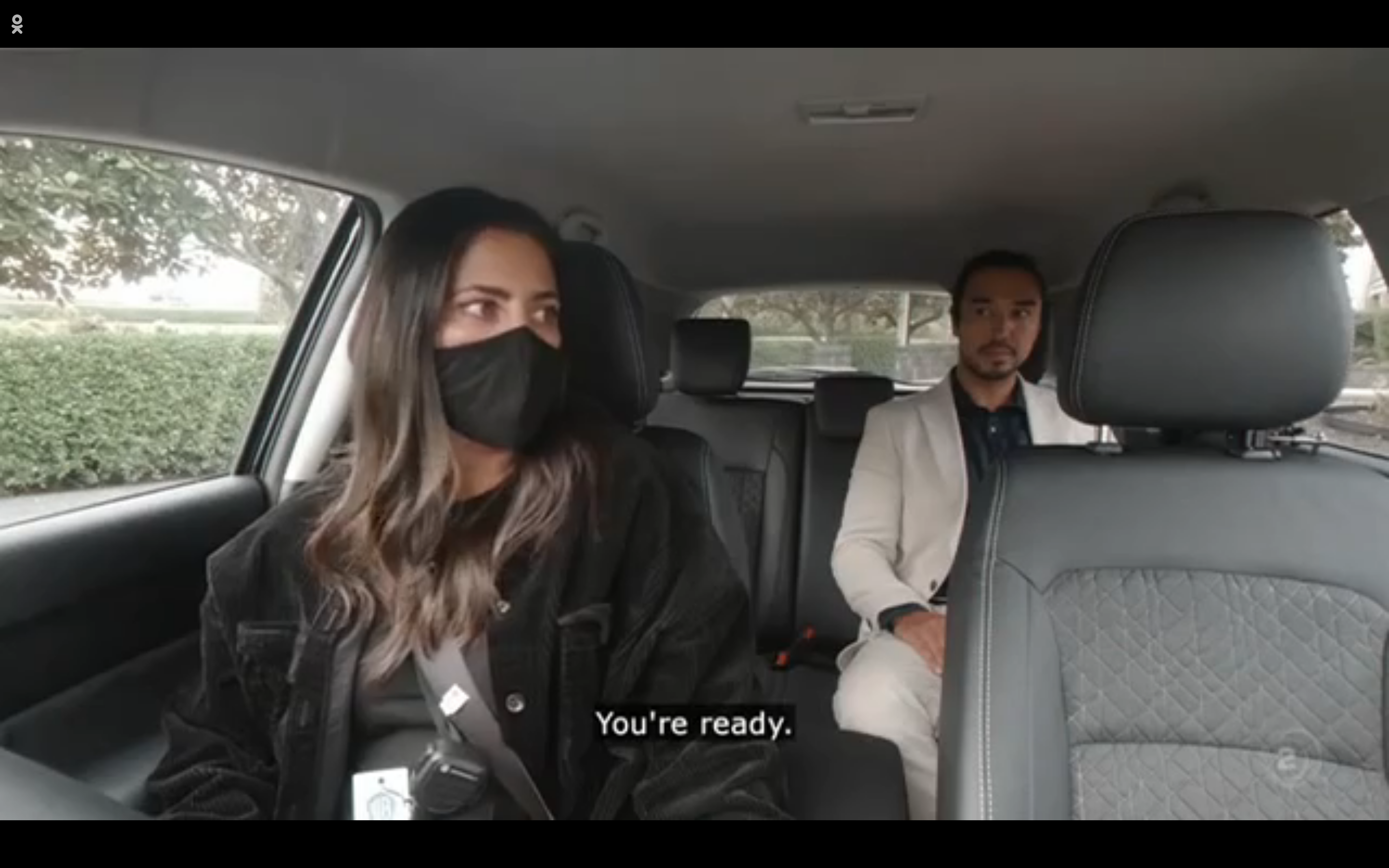 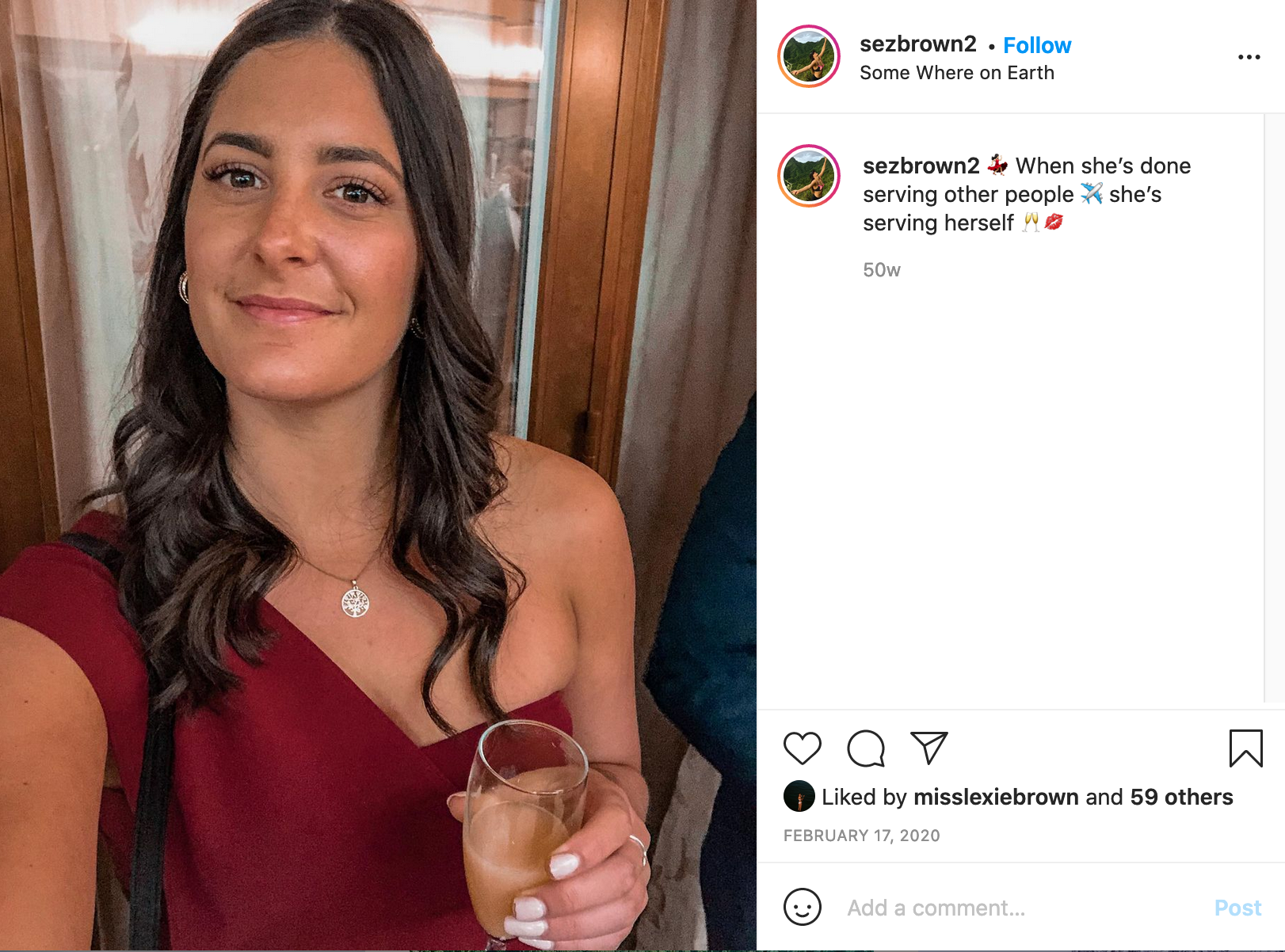 I like the fact that Lexie was up front about everything we sleuthed - that she's in marketing and hunts animals. Not my cup of tea but at least she owns it. 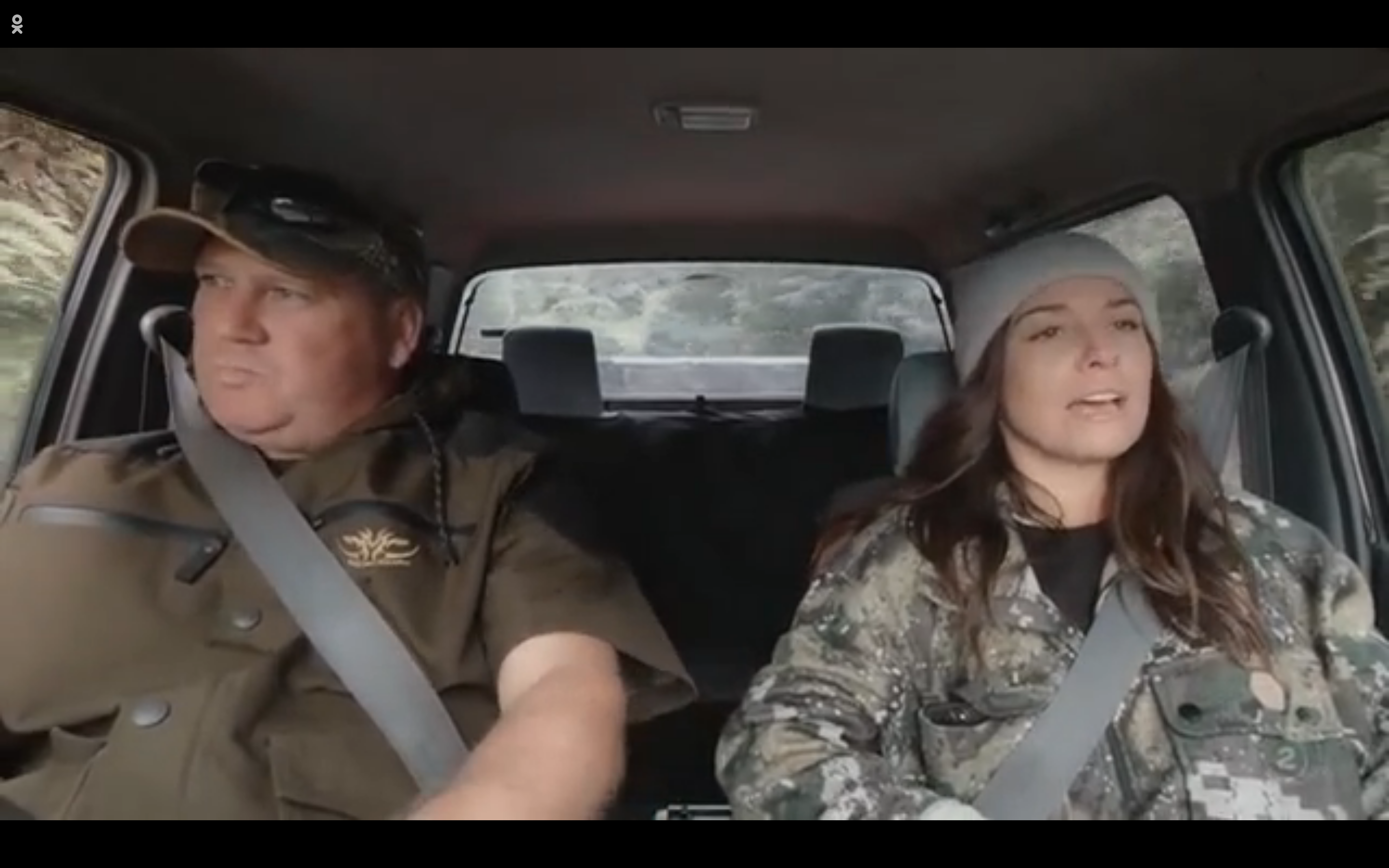 I see why they chose her as Bette now.  She's good on camera and leads conversation effortlessly.  I actually thought she looked more comfortable than Art. 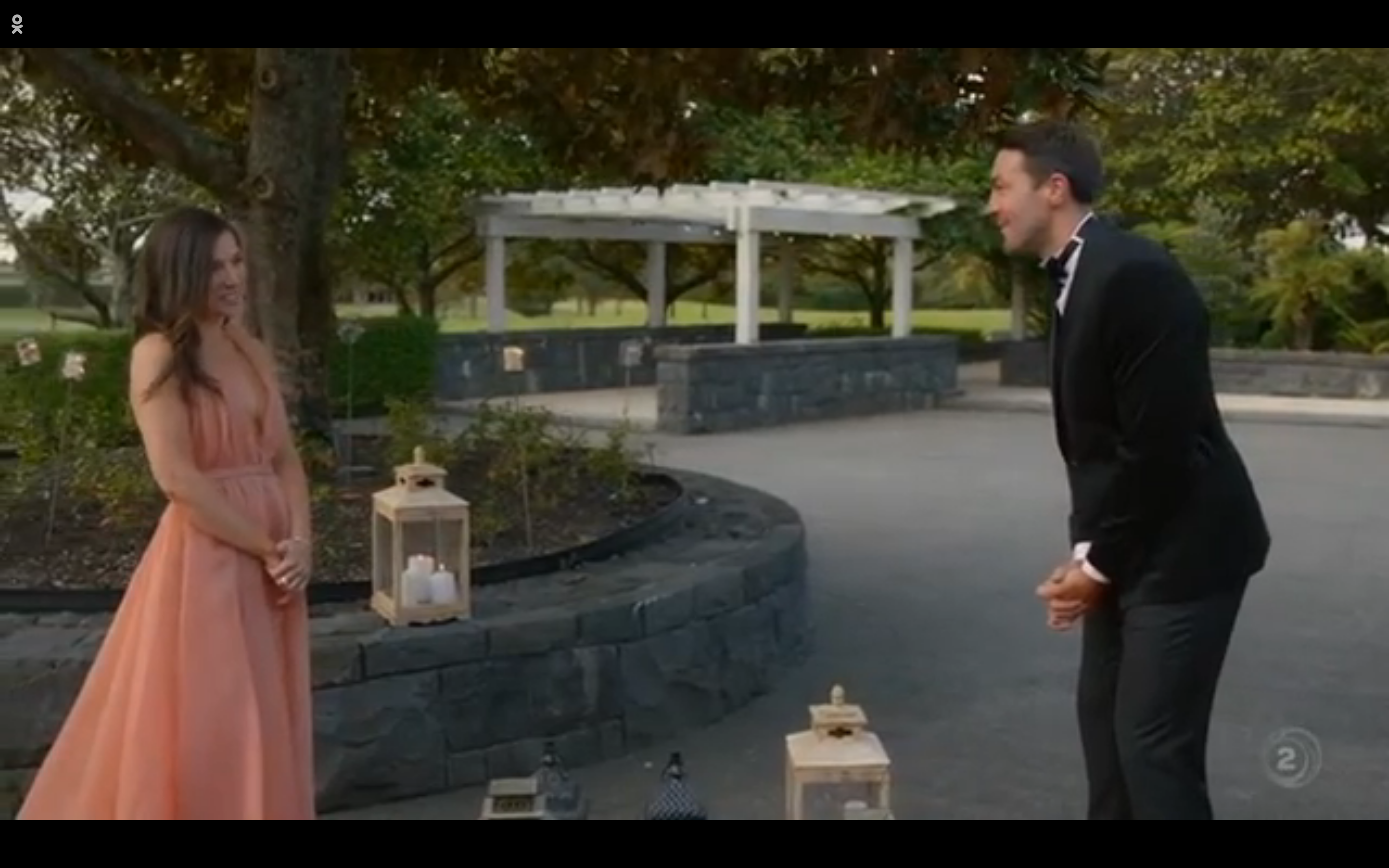 Really like Hamish so far.  He's less "cool" than I was expecting from his social media which was a pleasant surprise.  First impression is I can see it working. 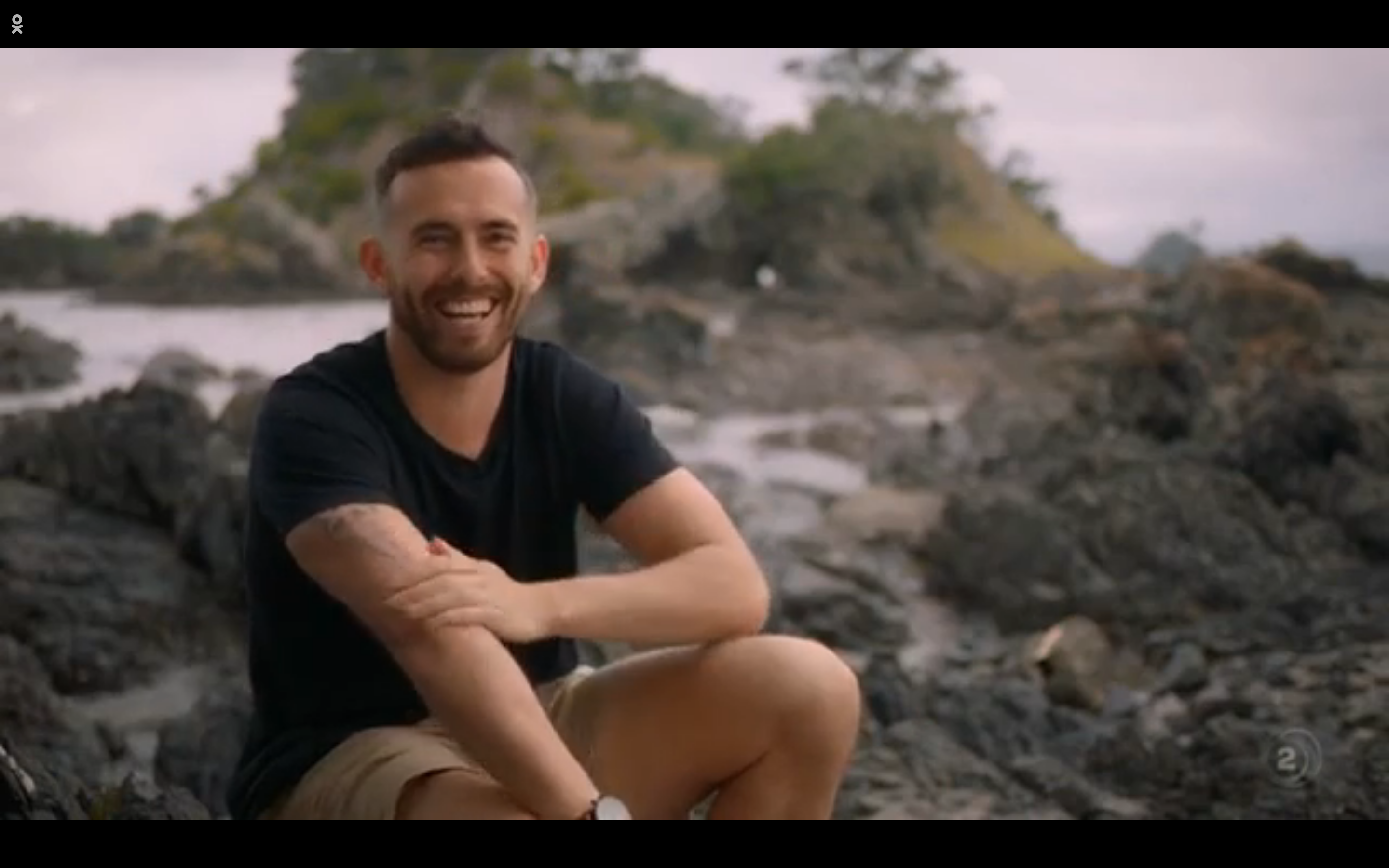 I think we were spot on with the main players.  Long intro vids for Jake, Hamish, Paul.  Josh's intro was weird - almost like they were making fun of him? 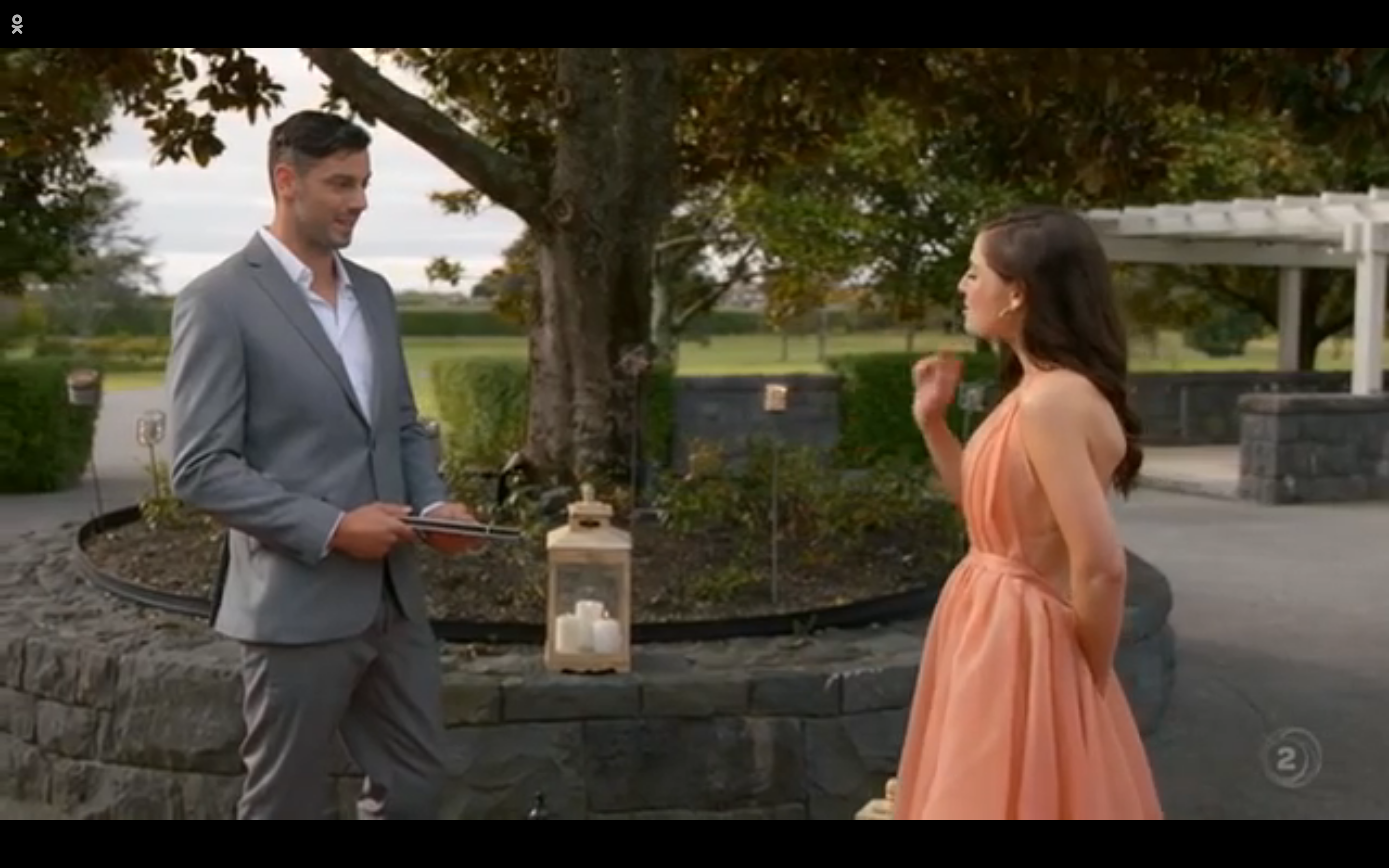 I like Itay's look and his exotic accent intrigues me.  Zach's US accent was a surprise!  Posting Jarrod's occupation for the posterity of "COVID response team". 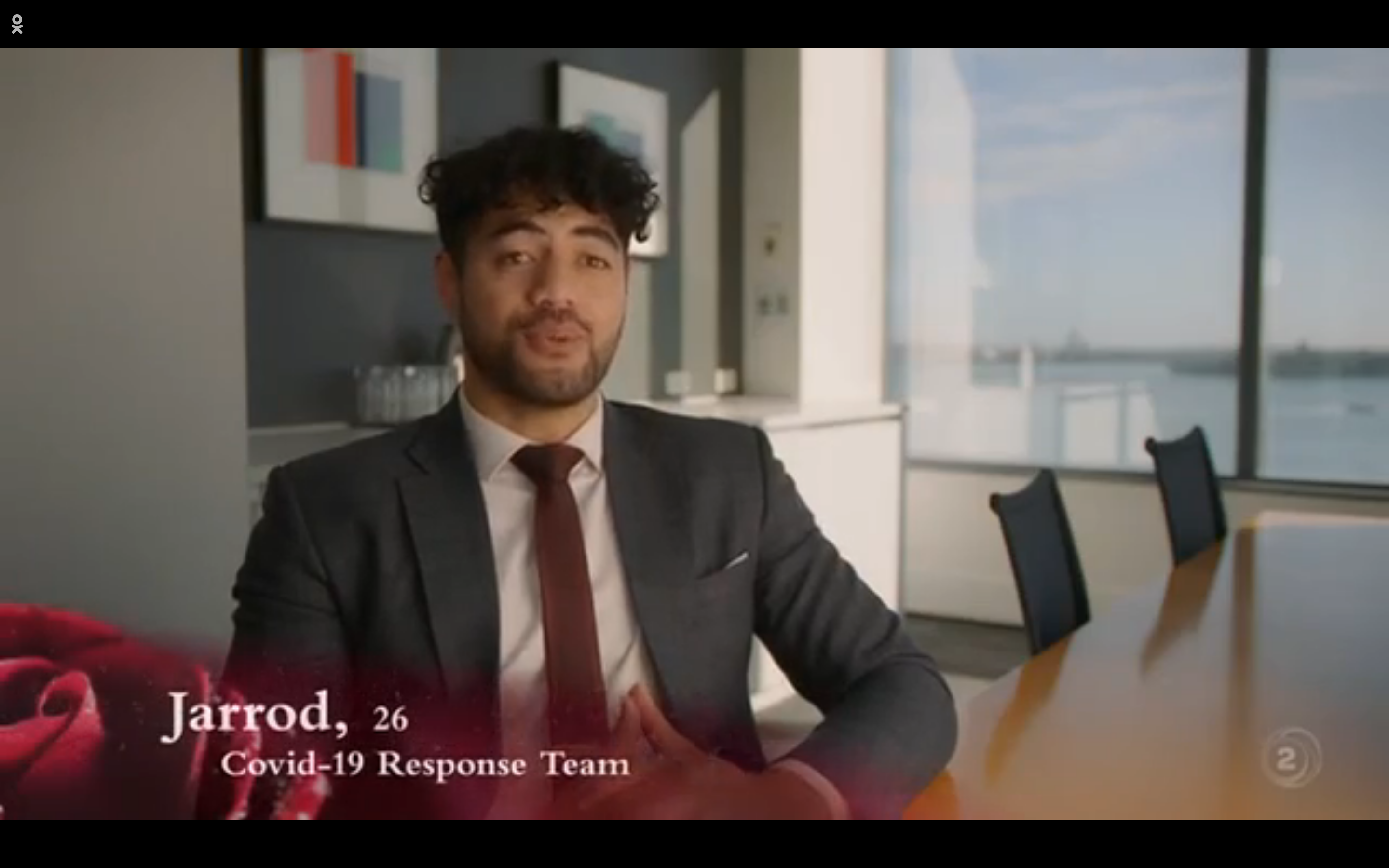 Jack will be a favourite with the younger audience IMO.  Jozef came across as smooootttthhhh.  I smell a classic overconfident F2 edit in his future... 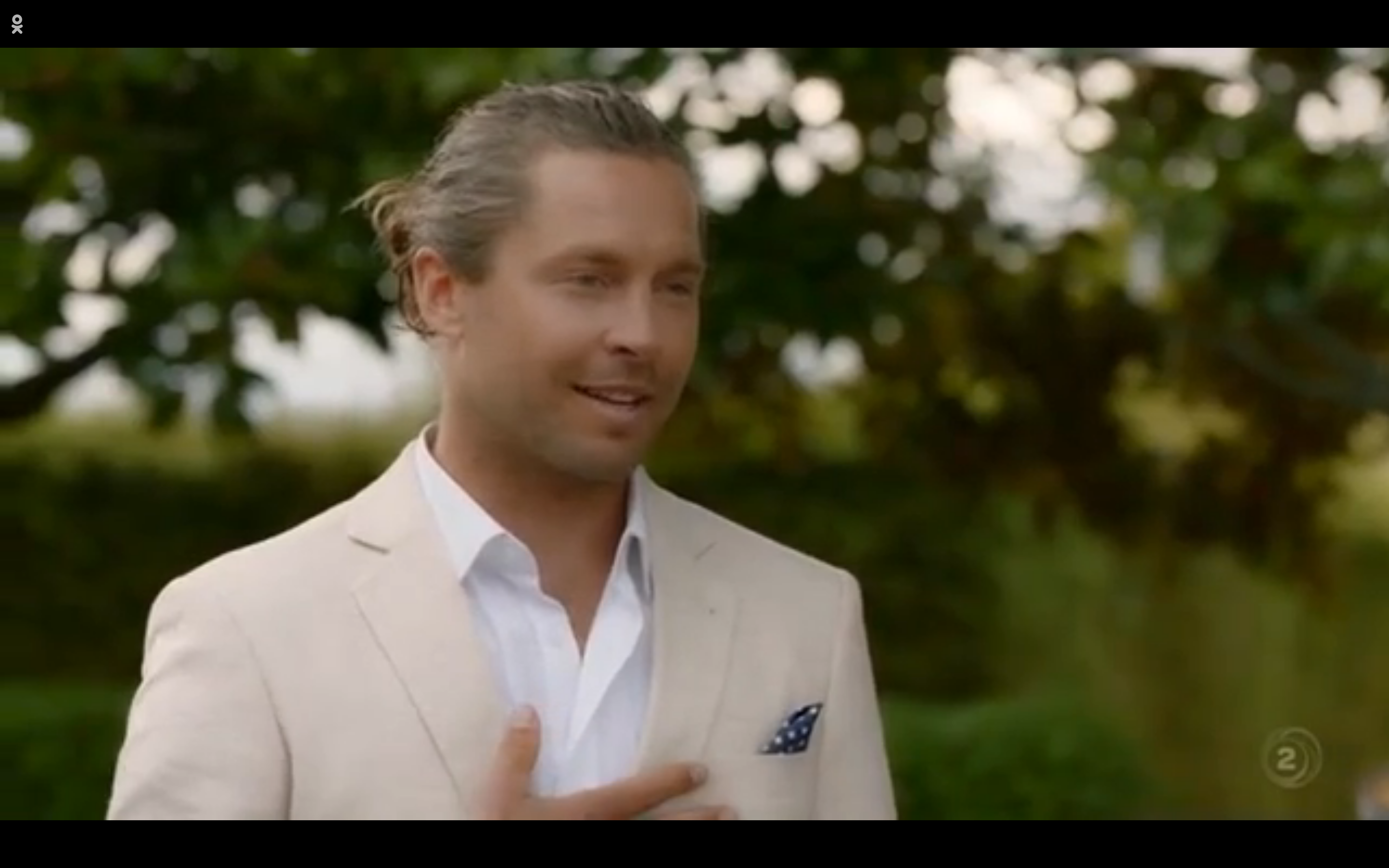 Matt and Lexie singing in perfect harmony after knowing each other for 2 seconds gave me actual goosebumps which is a new one I'll say that! 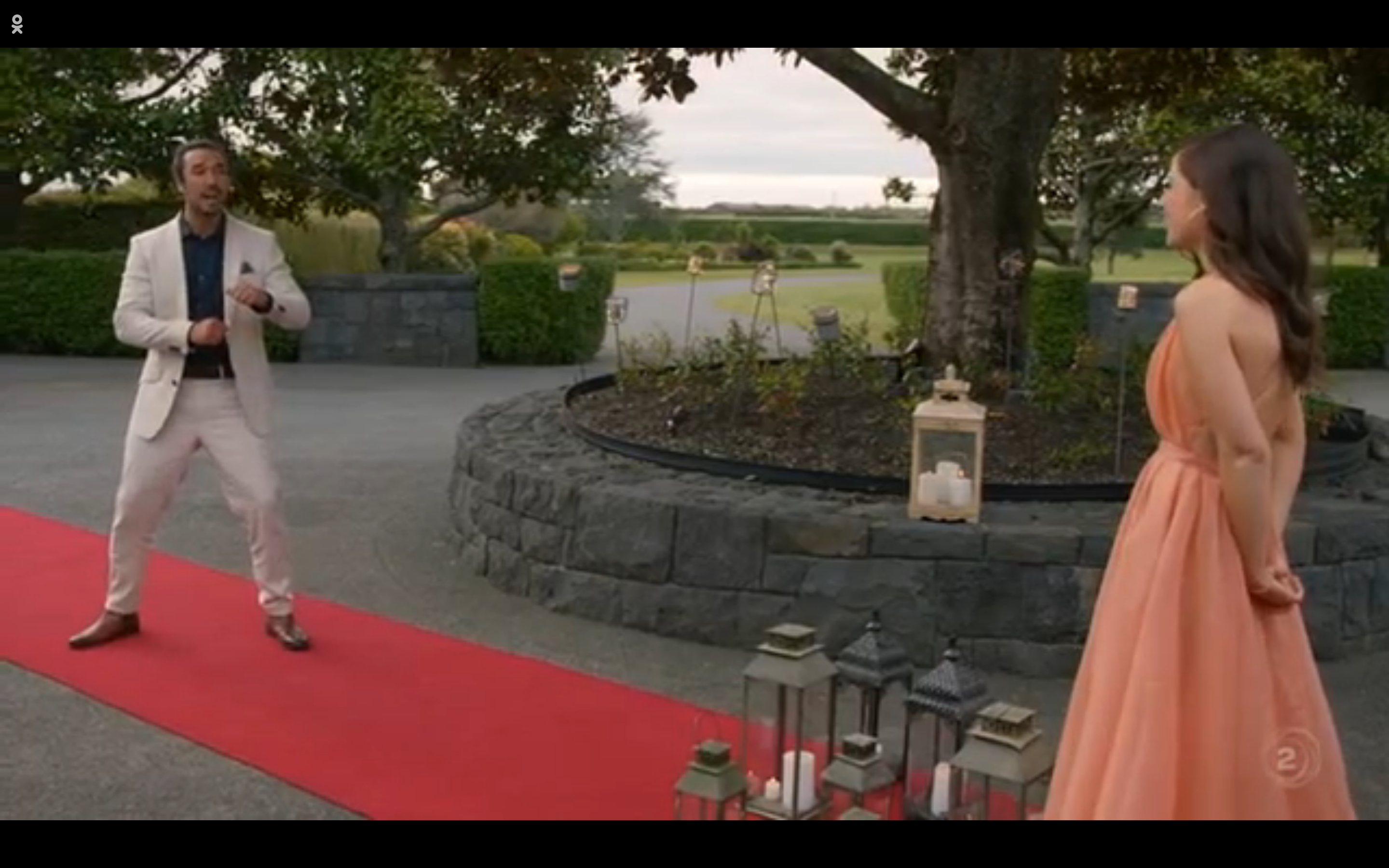 MOT short intro montage includes everyone we expected.  Todd is less of a dickhead than the usual token Aussie which makes a nice change! 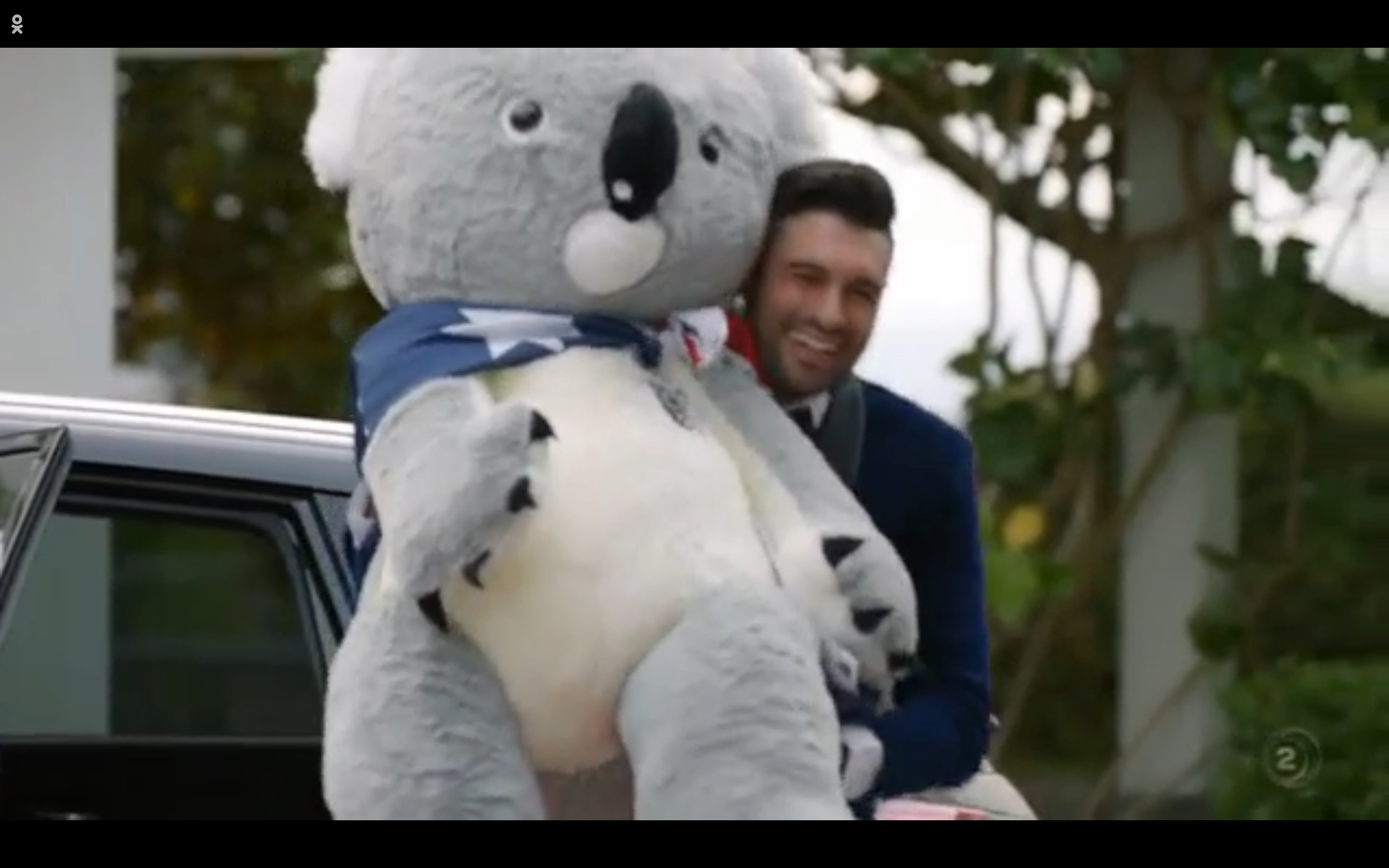 Hamish's intro is 100% what I would expect of an F1 and she likes him IMO.  Yep, I think I'm going to be happy with the outcome this season. 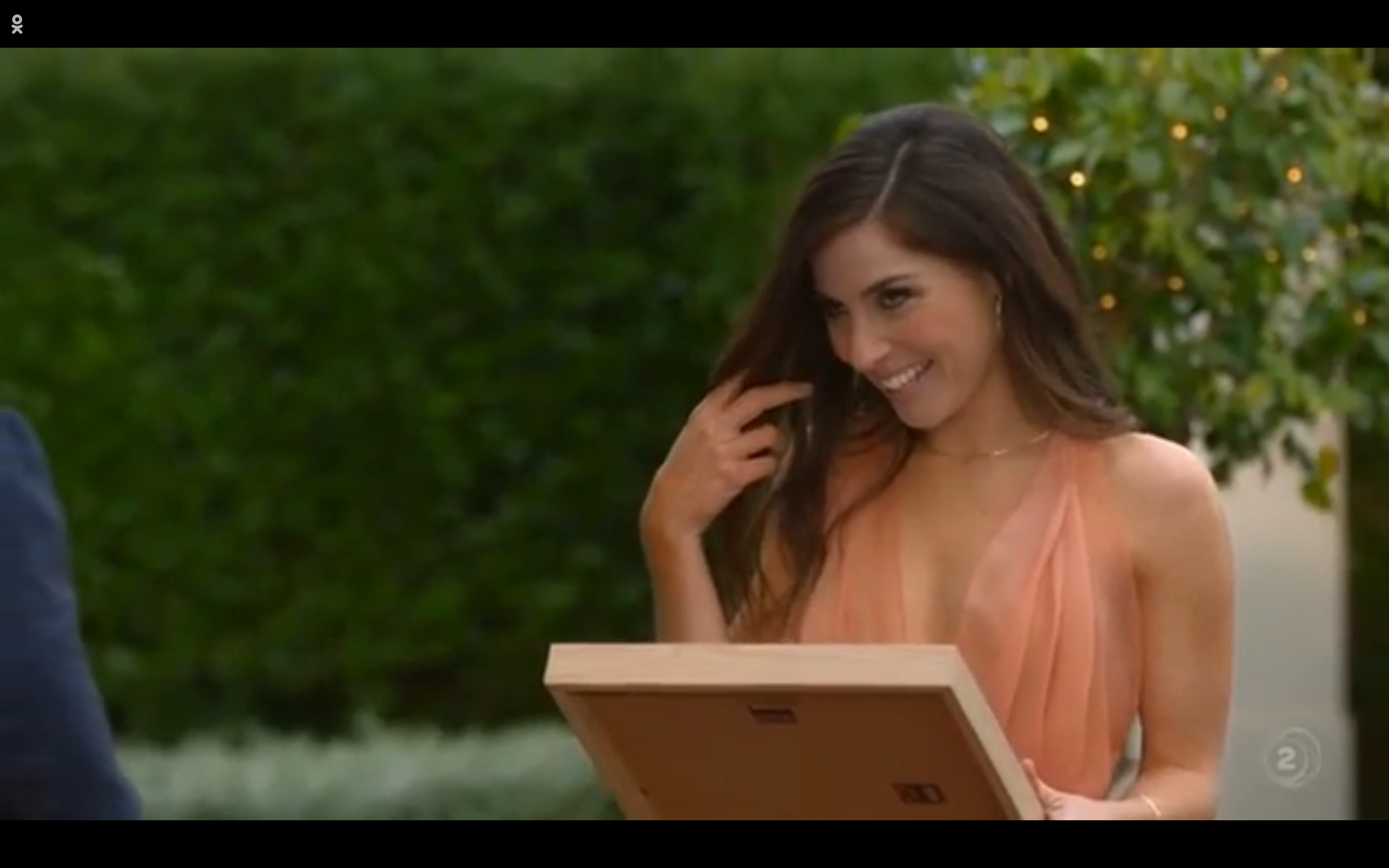 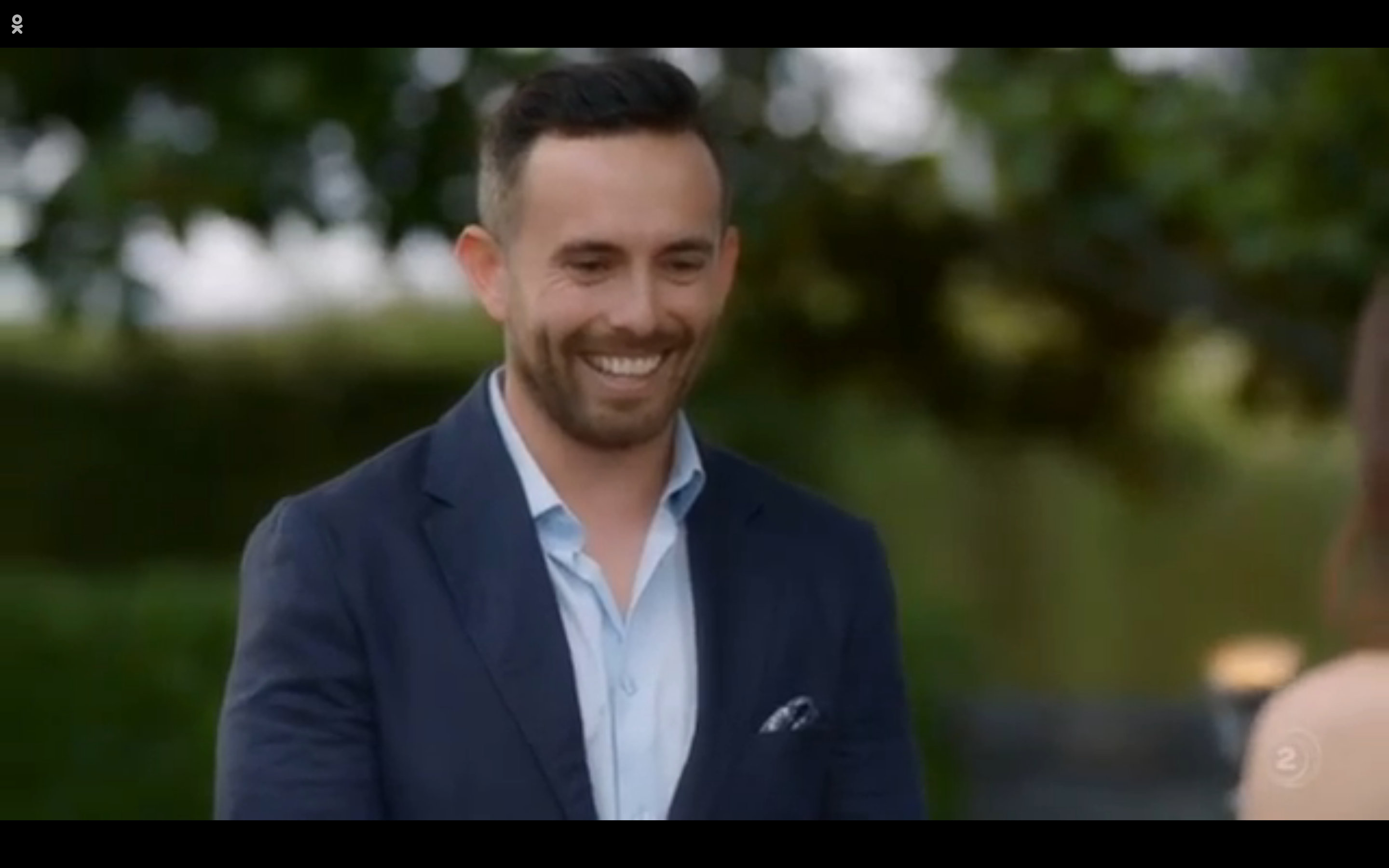 ETA: Not sure why Bradden got ditched so fast but it explains why he's been promoting the show so hard - had to make the most of his time. 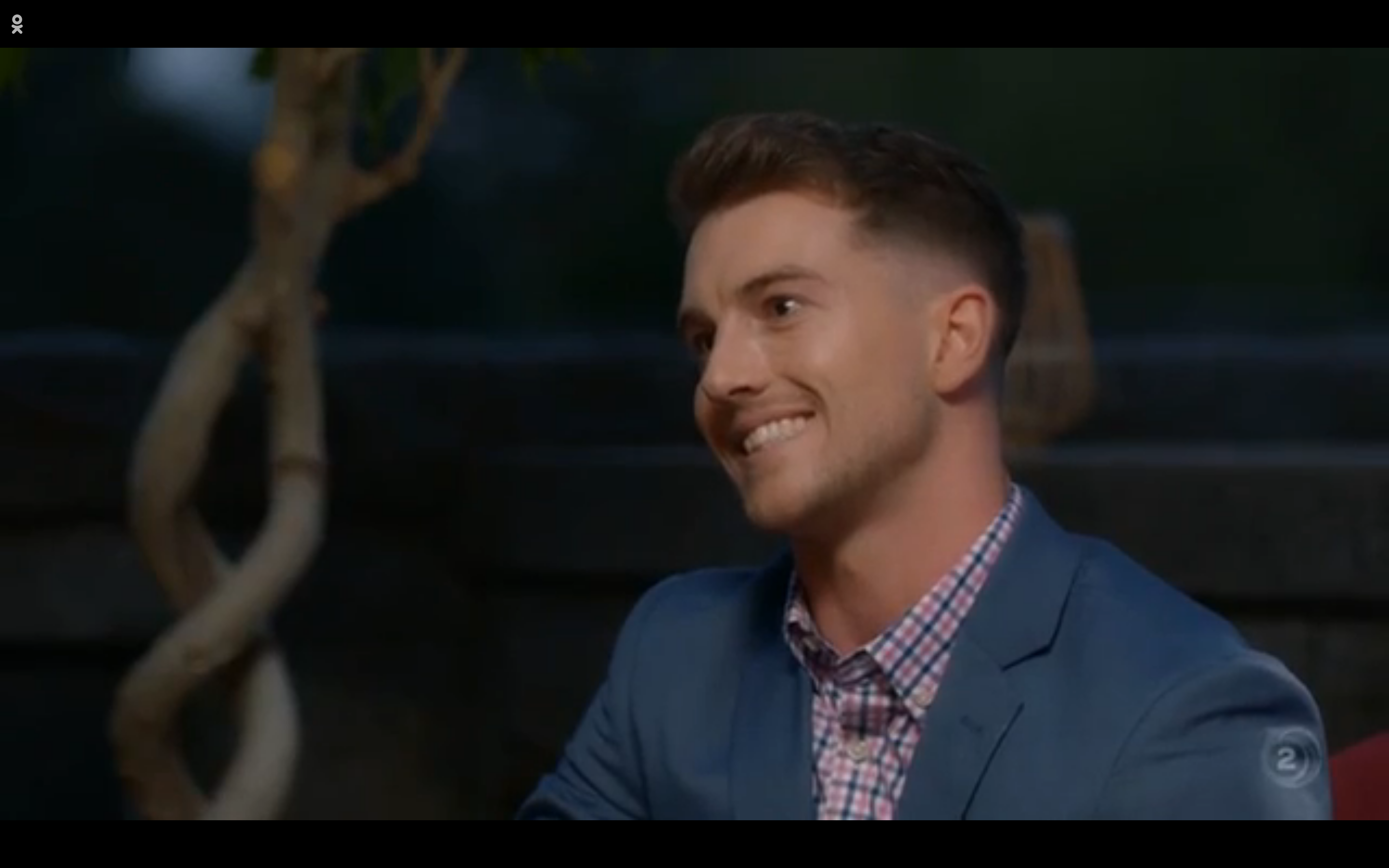 @Sprite wrote:Who is the national treasure that was in the frame that the poet guy gave Lexie? I couldn't catch the name. 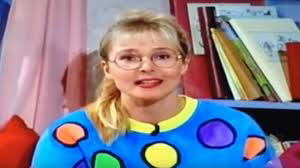 Suzy Cato is a presenter of children’s Tv shows and an author of many children’s books.

@Katiebelle Thank you. I had no idea.

@Bobette What a flirtatious look with Hamish.

I was also surprised by Lexie. She is much more natural on camera. (I compare her to the new US Bachelor who is also a first timer on the show. She seems so much more relaxed.)

I think I may enjoy this season. Looking forward to more.

Totally agree @Sprite - this season is a pleasant surprise all round so far.

Joe has first date and it went really well. They had an easy connection.

All the men in the house are getting along except for Zach.

Group date with all guys. They are doing a joke off. Dave , Todd, aiden and Matt are chosen to compete.

The guys are bombing! No one is funny.

Todd won but it wasn’t much of a competition. They are getting along ok but he pretty much said that he plans to return to Oz.

Well that was a bit of a nothing episode.

Serious question:  Is Zach for real?  I'm like 80% sure he's a paid actor hired to play the part of "brash, confrontational American".  His accent keeps slipping, which might be from being in NZ a long time, but we don't know because he has no IG and that in itself is suss.  It seems NZ men are so decent TPTB struggle to fulfill the "villain" roles and need to import or construct them in the edit suite. 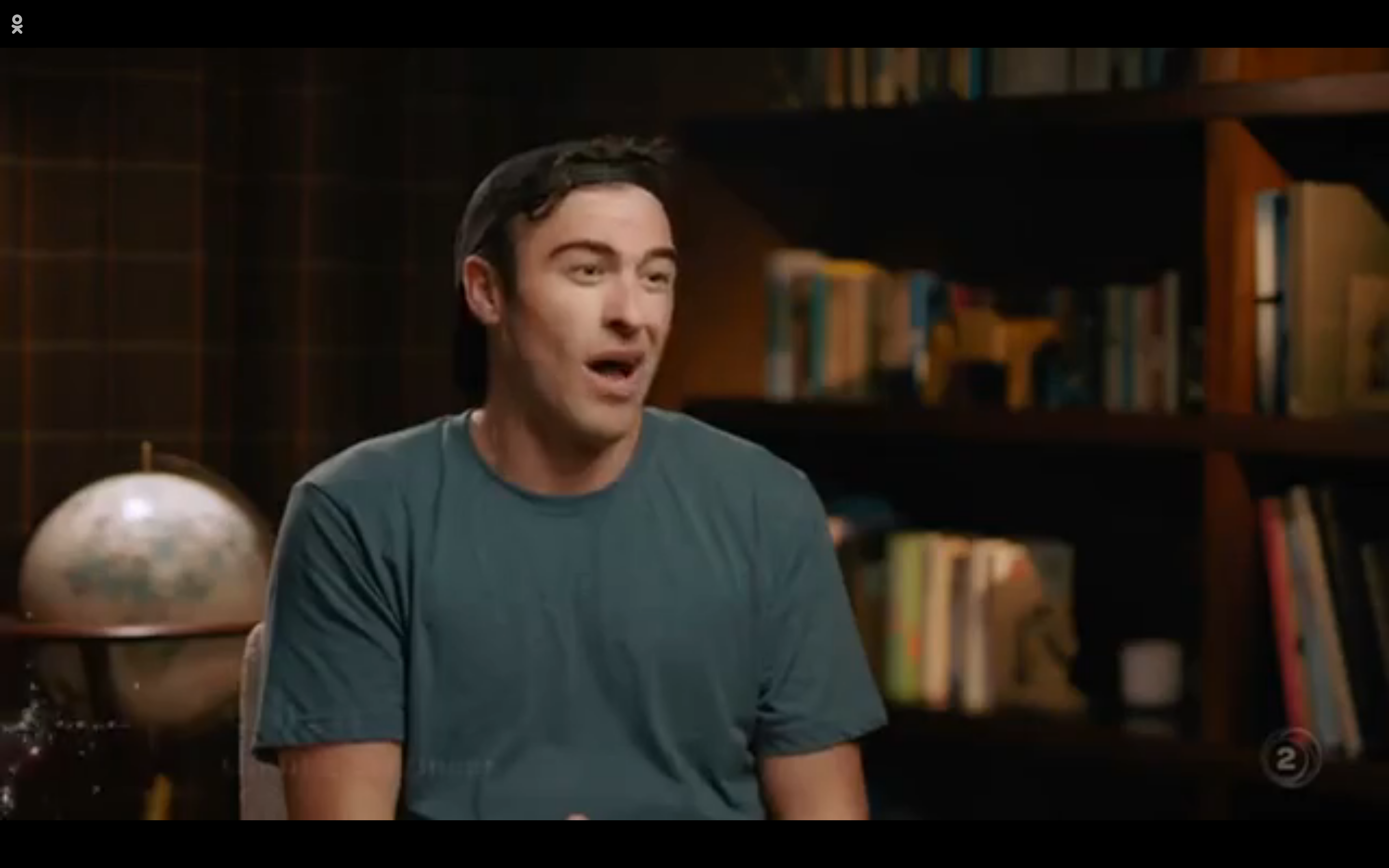 Jozef's date was OK.  Enough to justify him getting to F2 unless (or maybe even if) his edit takes a psycho clinger turn.  Jack's a cutie.  I like Todd the Aussie but he never stood a chance with Lexie as she's made it abundantly clear she wants a Kiwi Man.  I had wondered how Paul makes it to the top 6 (IMO) but this explains it.  No need to pay for a chef when one of your contestants have talents like this: 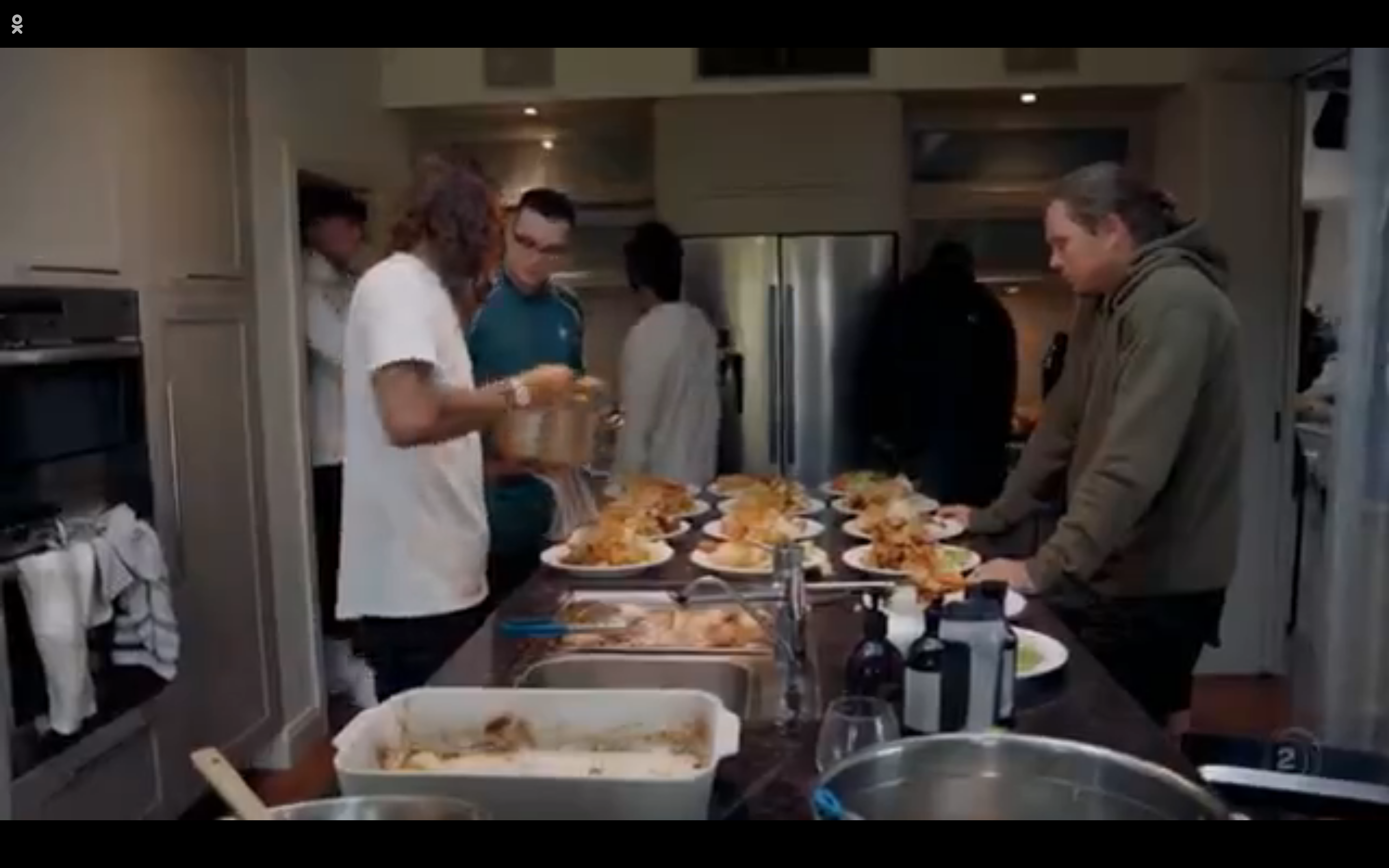 Lexie and Hamish are totally into each other and no amount of editing can hide it.  This was never even a contest, IMO. 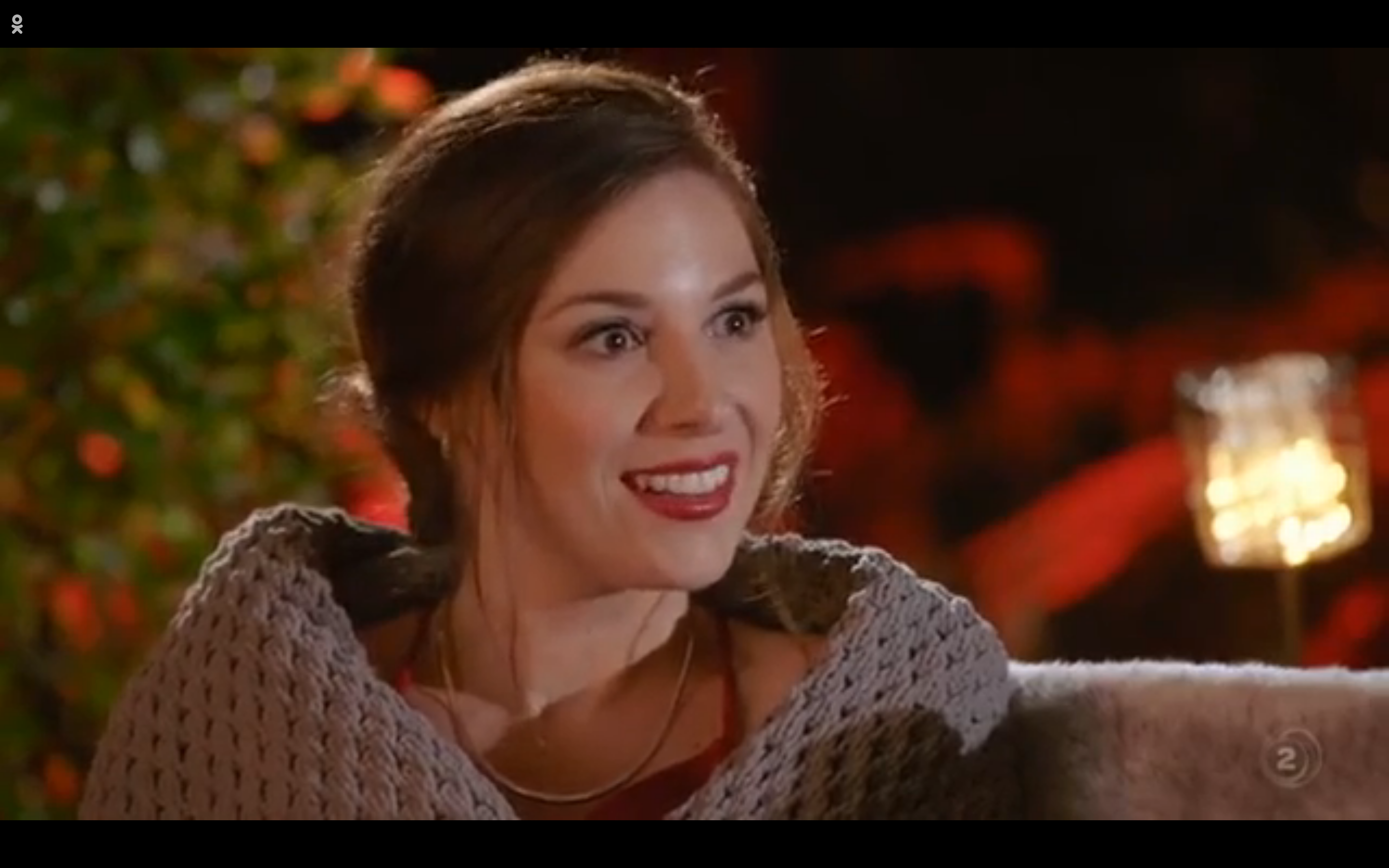 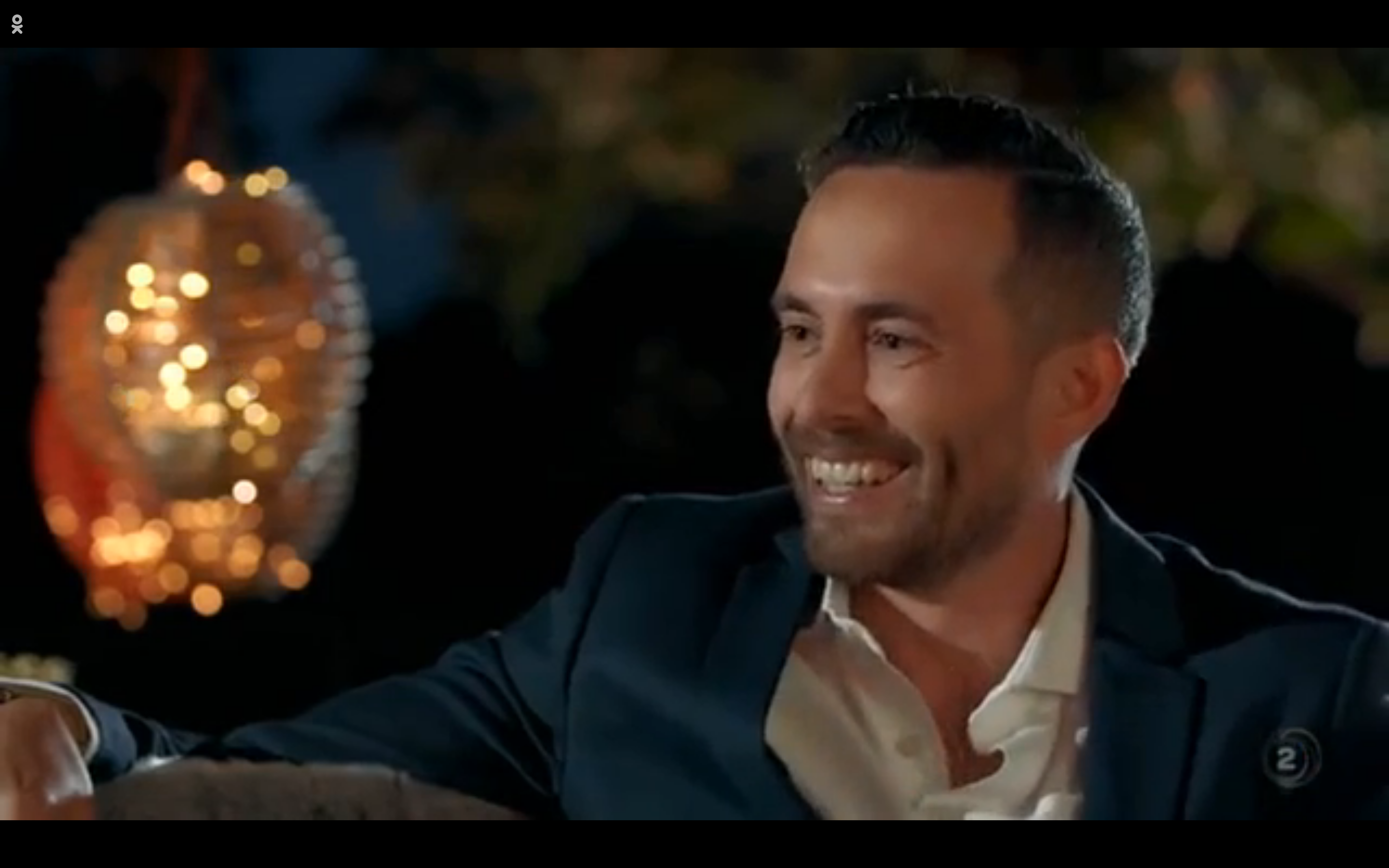 Thanks for all the updates!!!

In case anyone misses it in our Banner thread, thanks to @Sprite for the lovely banner!

@Katiebelle and @Bobette Guys, would love to hear your commentary on this week's episodes. Couldn't catch up on them yet. But what do you guys think? Any progress on the F1 love story front?

@iampawsitive I haven't watched yet either - flat out with work.  I did see on IG that the spy was Lexie's cousin not sister so we were close but a bit off.

I need to watch! Lexie looks like a good lead and she looks a lot like Katie from the current bachelor US who I am obsessed with